The last time we spotted internet's favourite baby Taimur Ali Khan was back on April 10, outside his school with his nanny but after 10 days, the lil munchkin was spotted with his mommy today making us go awww over him all again! 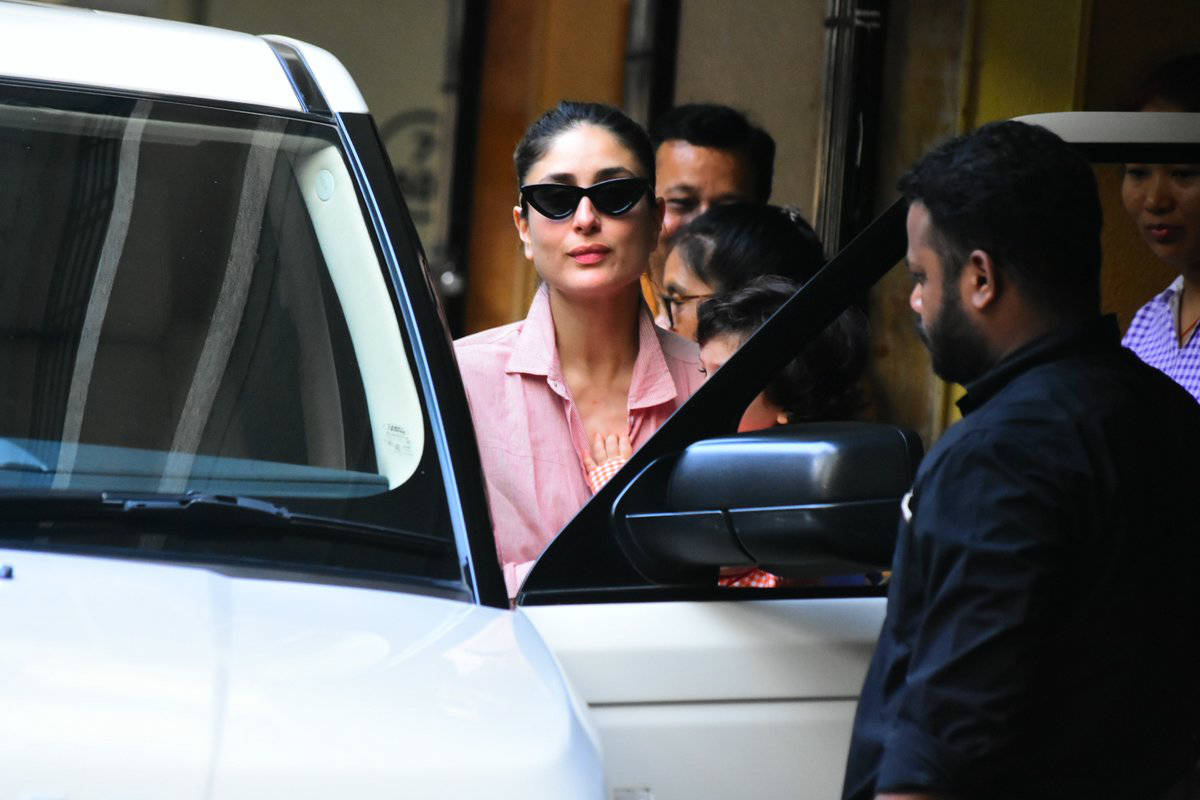 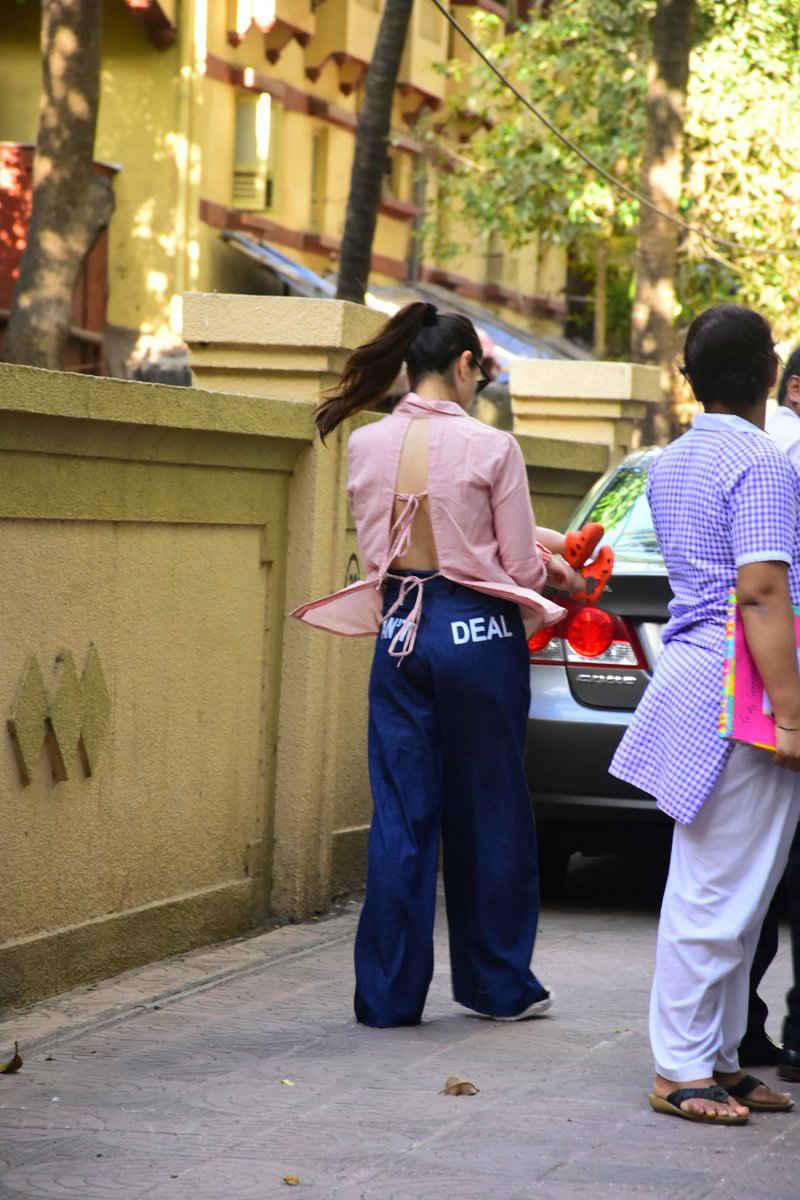 The mother-son duo was spotted outside Karisma Kapoor's office in the suburbs. While Kareena opted for a pink shirt and wide-legged denim pants, Taimur was dressed in an orange and white checkered shirt which was teamed up with olive green shorts. 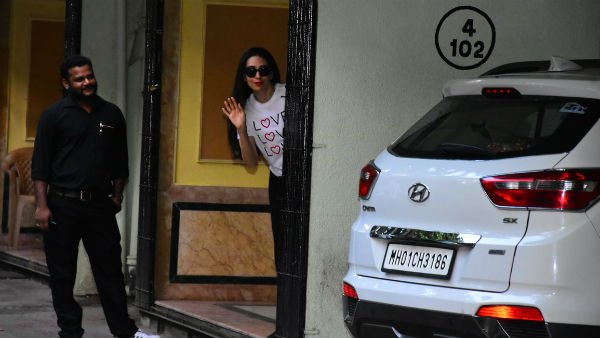 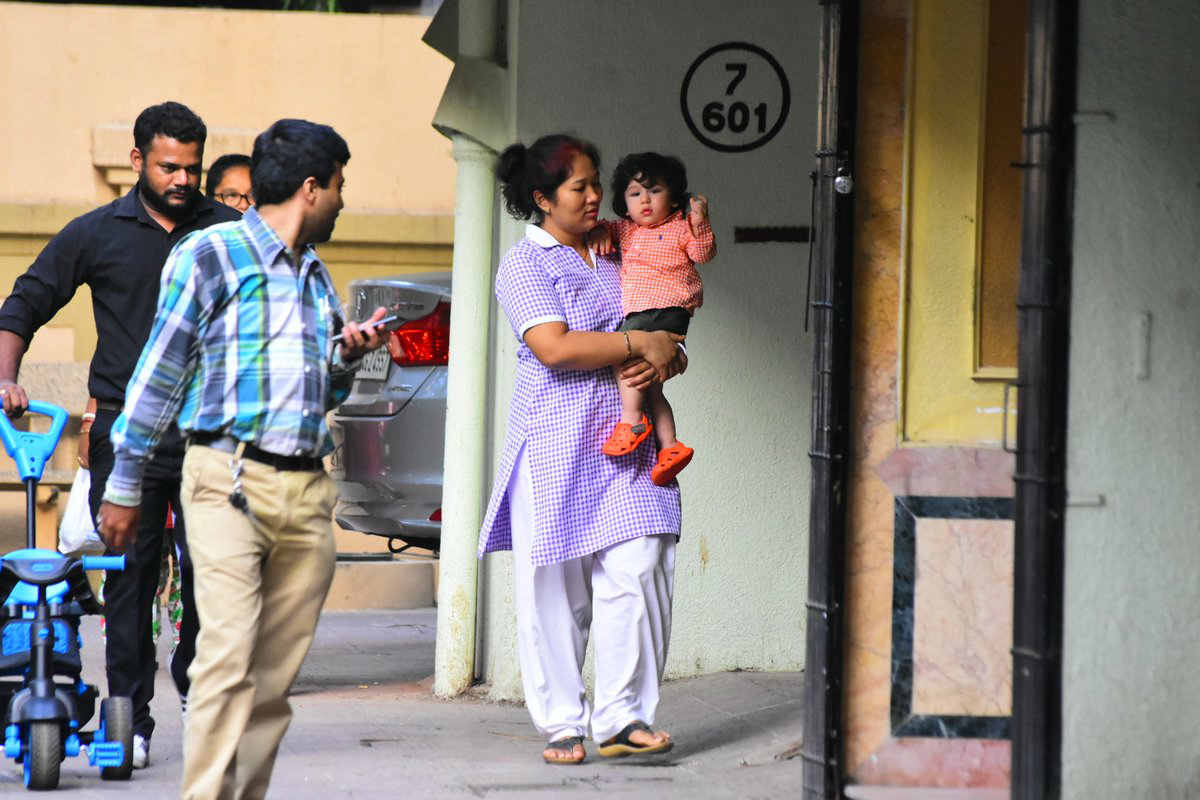 Two of Taimur's nannies also accompanied them at Karisma's office 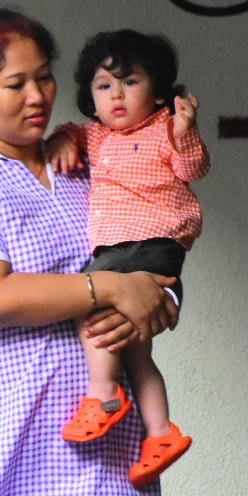 The cutie-patootie made our hearts skip a beat with his innocent looks! The star kid has been in the limelight since the time of his birth and has become paparazzi's favourite over a period of time. 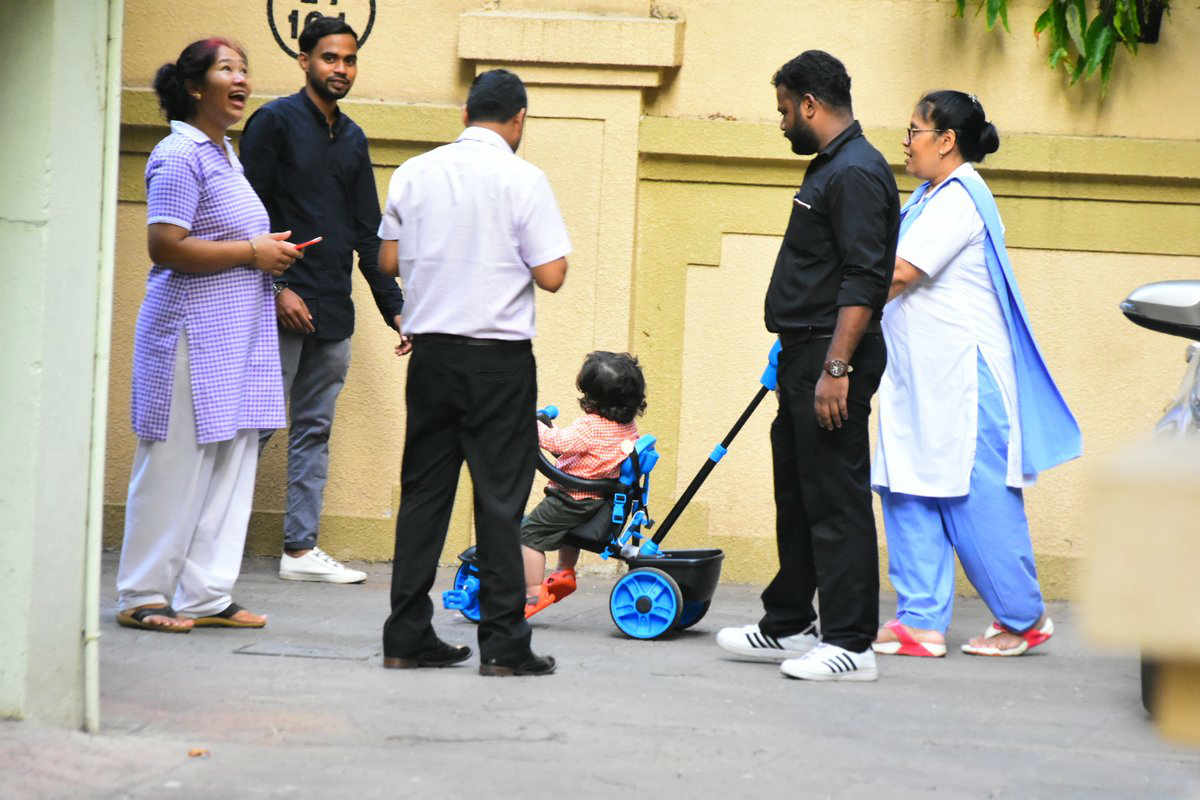 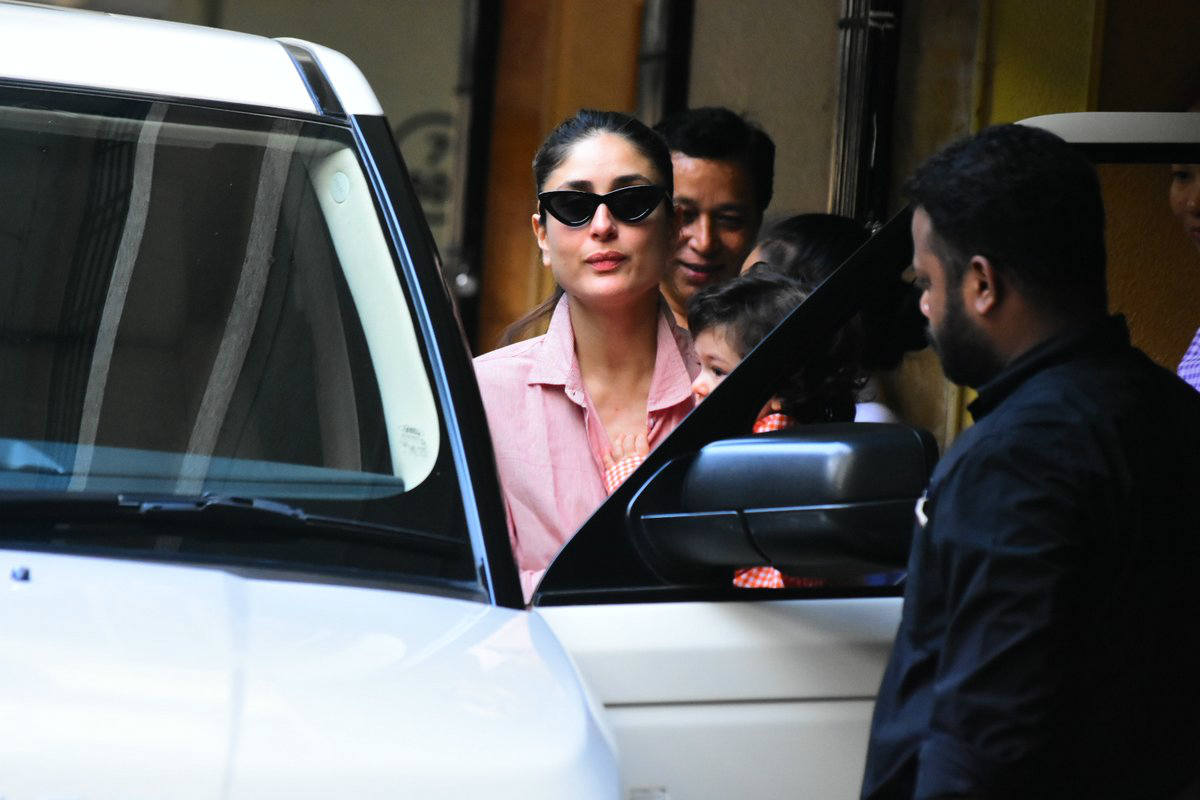 Taimur Ali Khan was clicked by the shutterbugs today on an outing with mom Kareena Kapoor Khan. 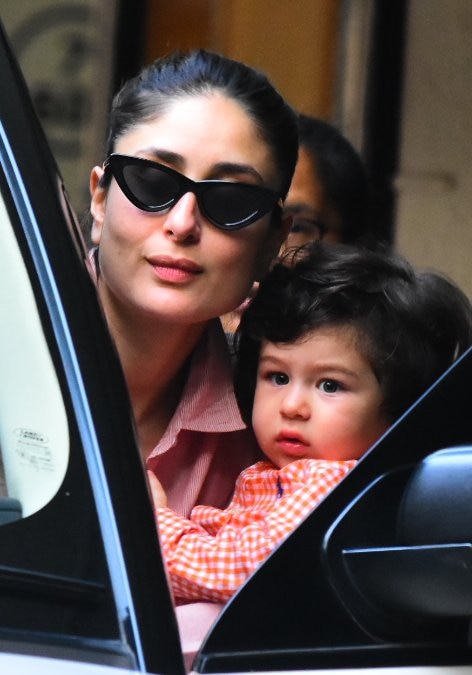 How many likes for the mother-son duo? 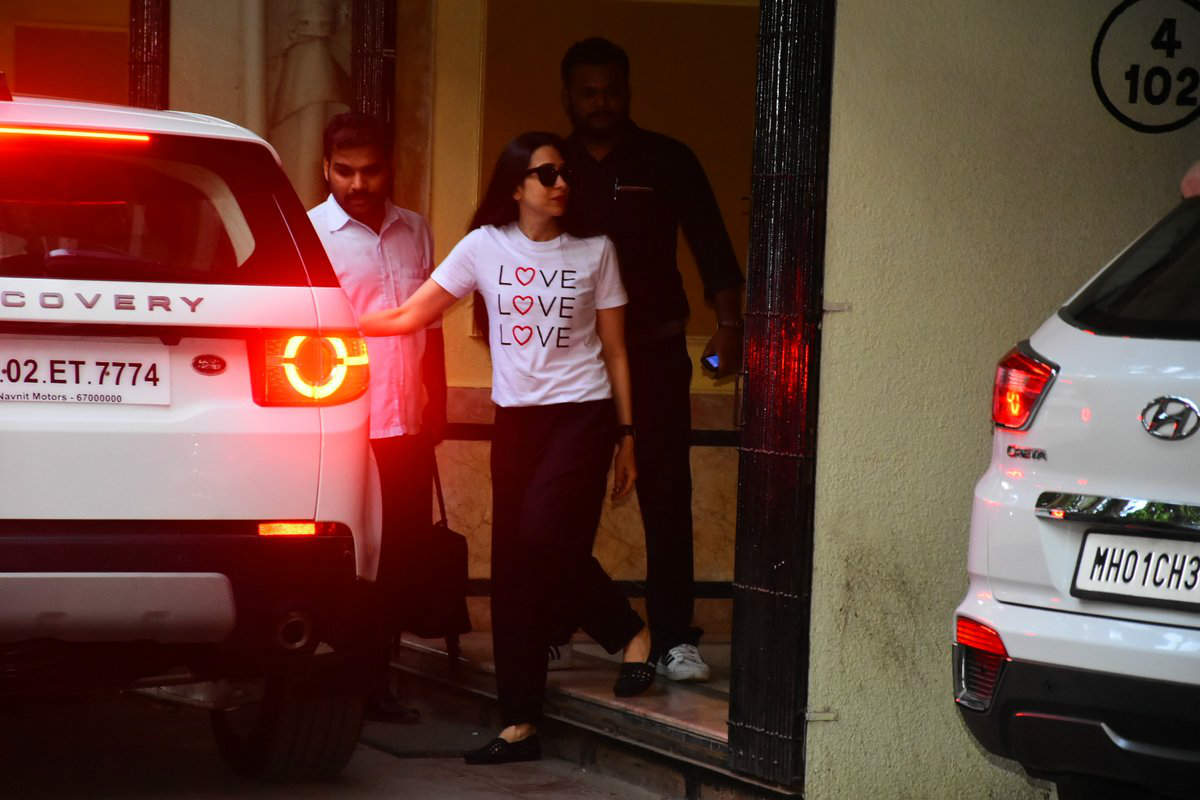 Karisma kept it comfy and simple in a white tee and black pant. 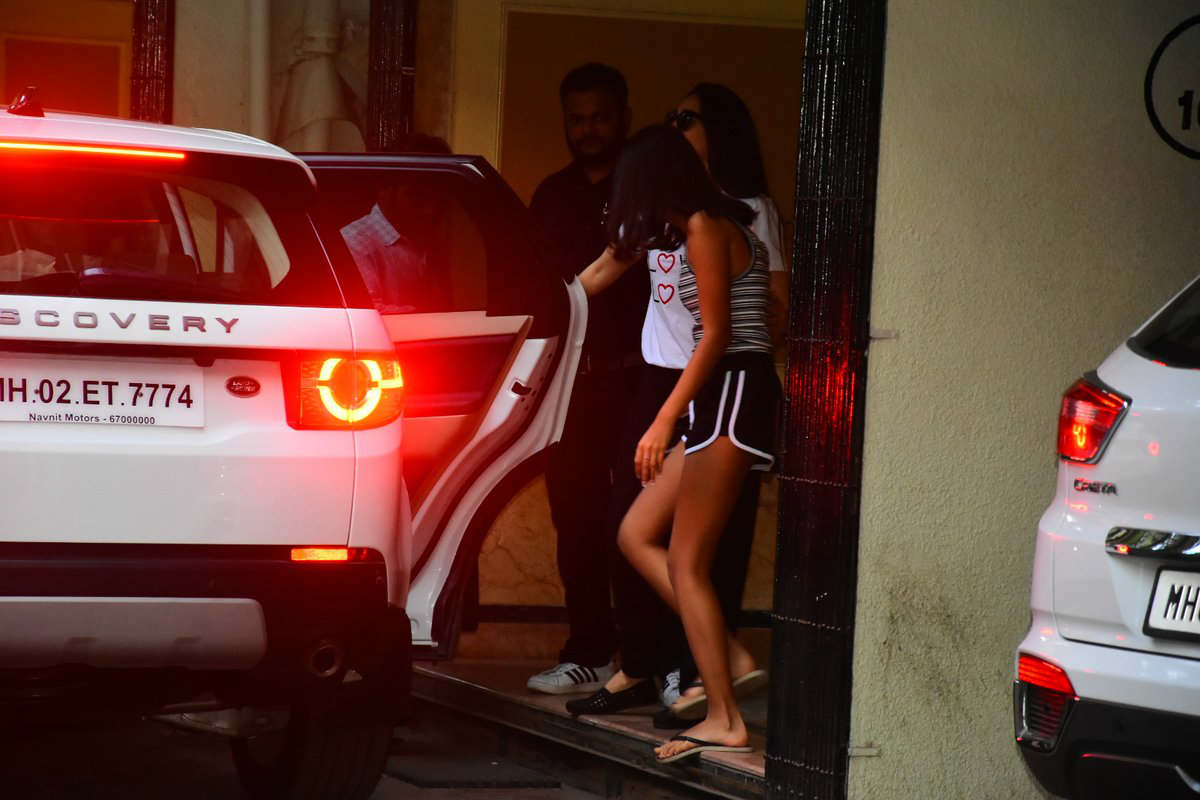 Karisma’s daughter Samaira too was clicked by the shutterbugs as she exited the building. 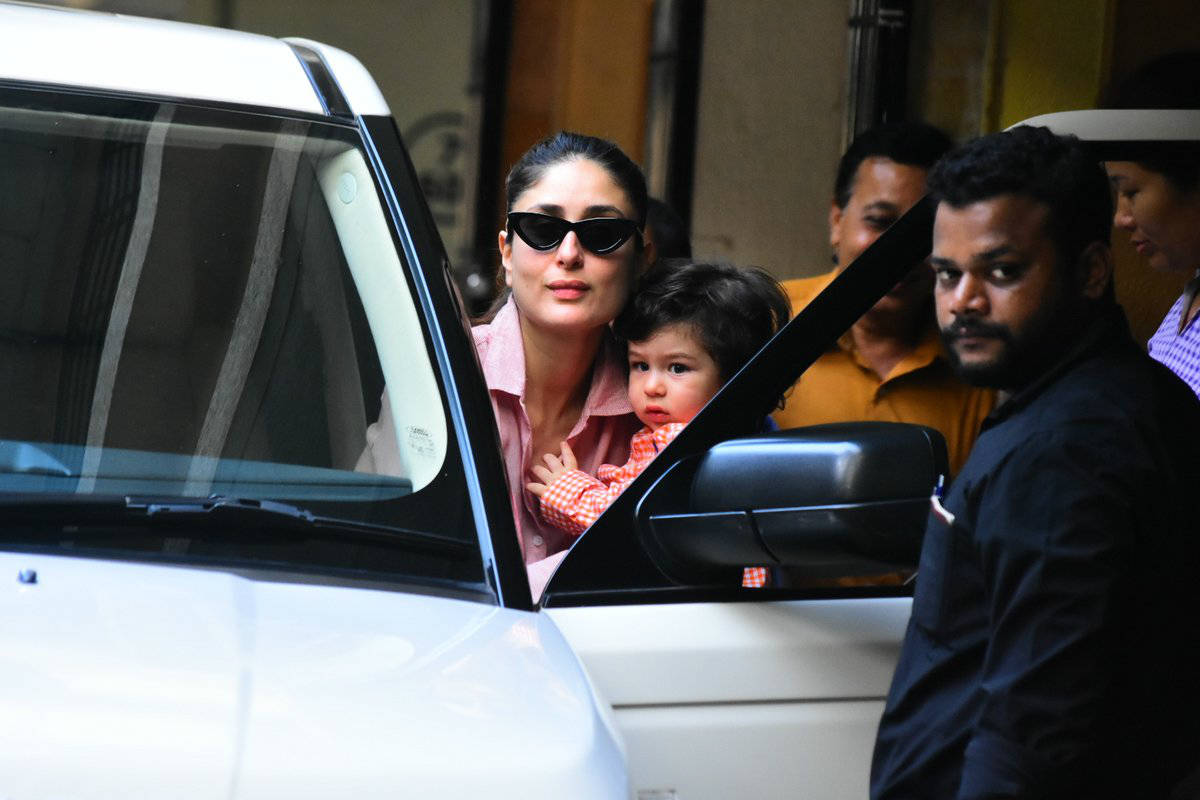 Kareena smiled for the paps before entering her car 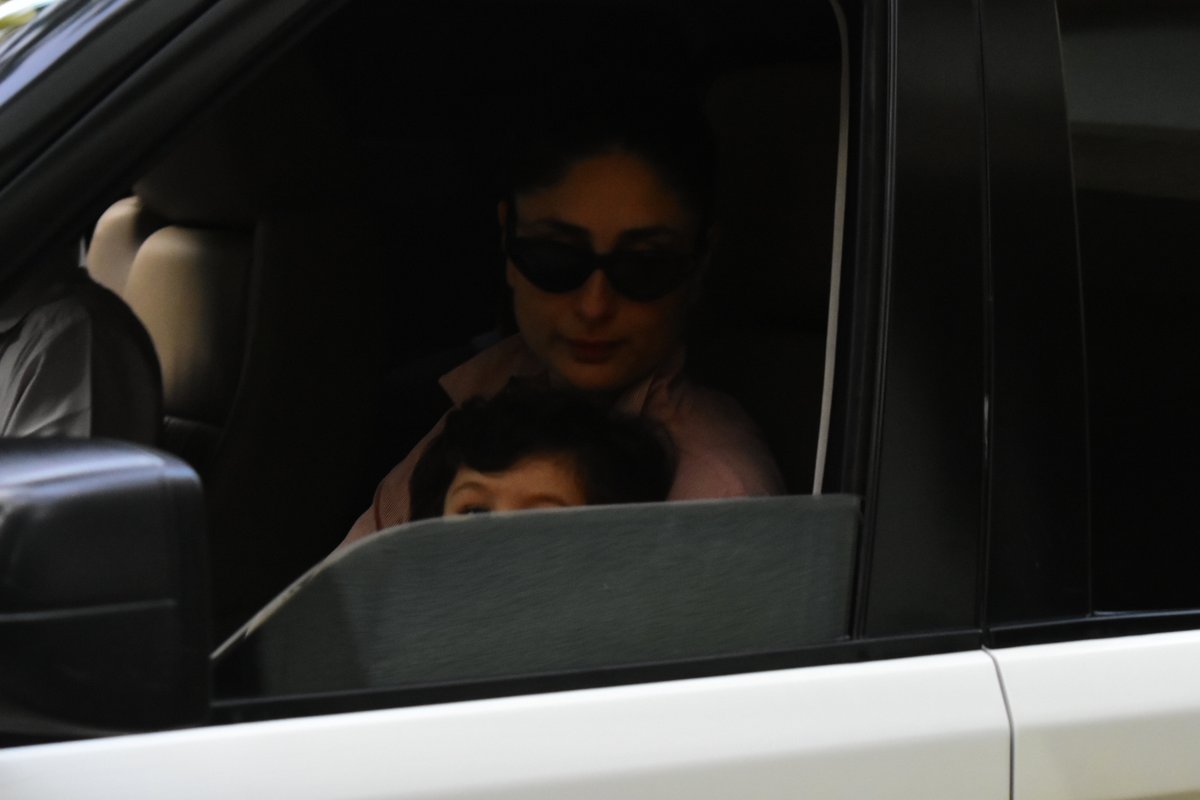 Kareena and Taimur ready to leave in their car 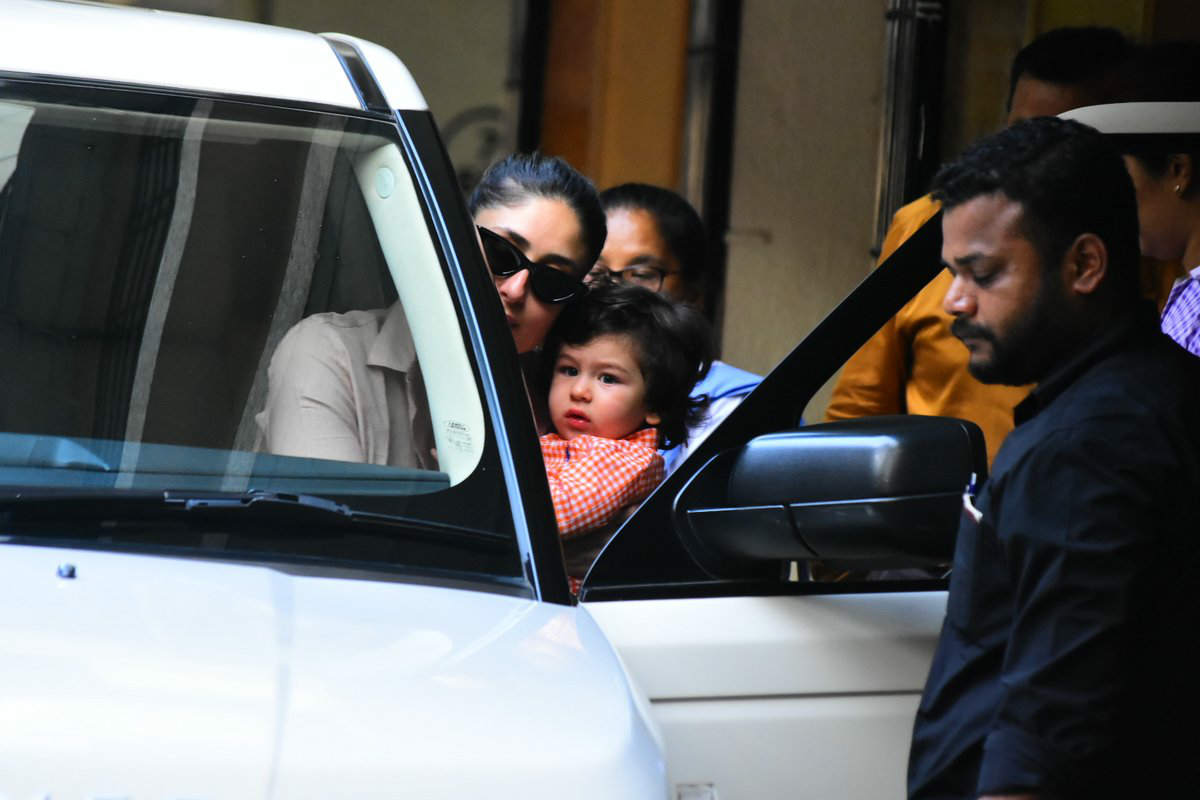