The eldest child of Bollywood actor Saif Ali Khan and Amrita Singh’s daughter Sara Ali Khan turned a year older today on Sunday. The gorgeous girl who turned 23 will be making her big Bollywood debut this year with Kedarnath 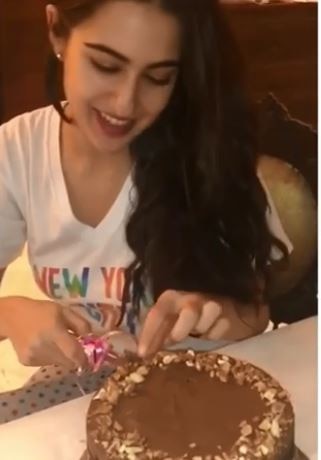 Meanwhile the actress celebrated her birthday with close friends Bollywood designer duo Abu Jani-Sandeep Khosla hosted a birthday bash for Sara Ali Khan at their residence which was attended by close friends including actresses Bhumi Pednekar, Rhea Chakraborty and many others. 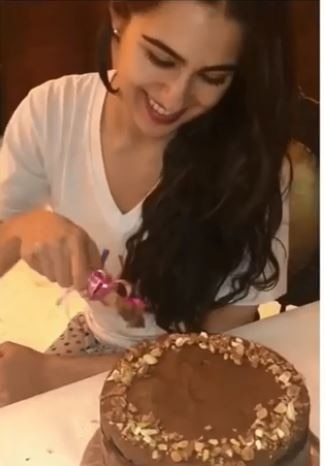 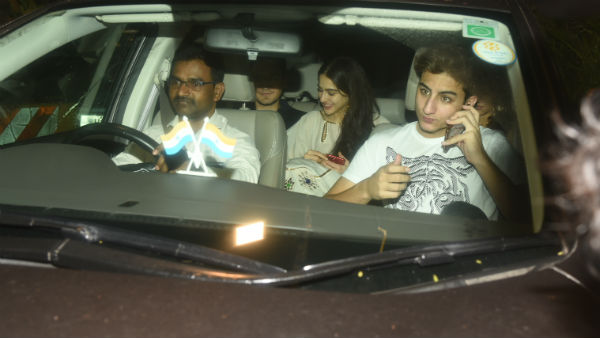 She styled her look with open hair, minimal make-up and kohl eyes. 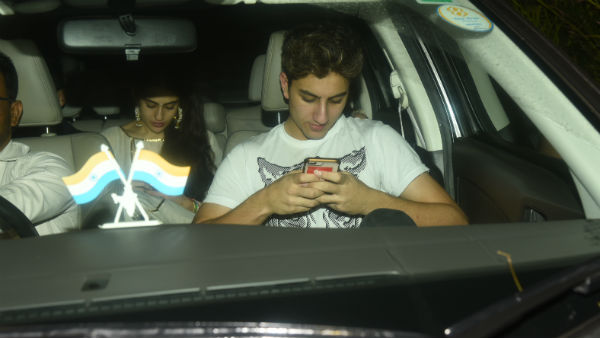 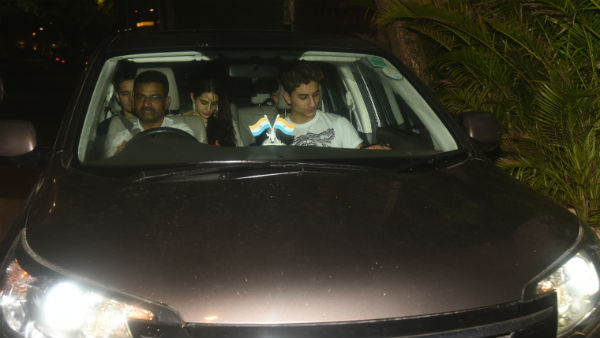 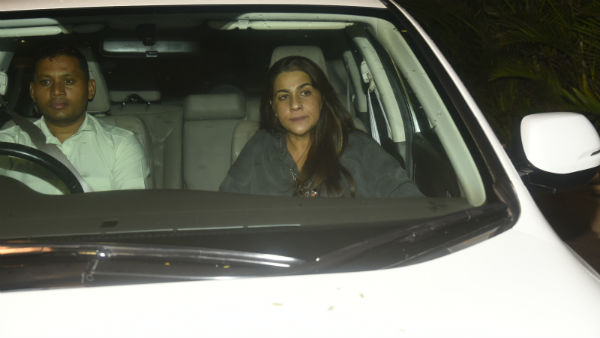 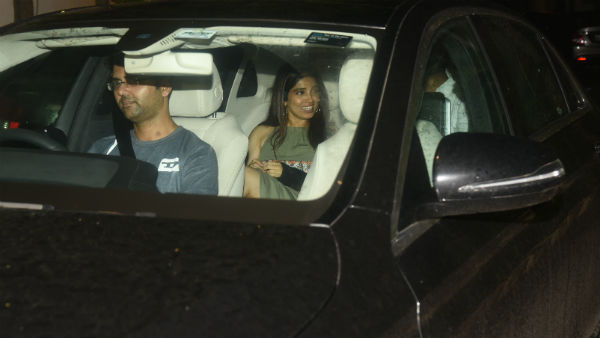 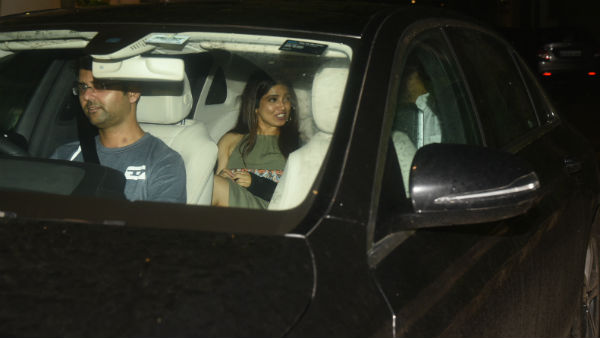 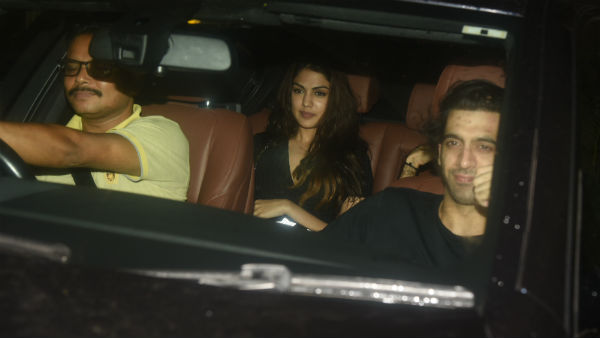 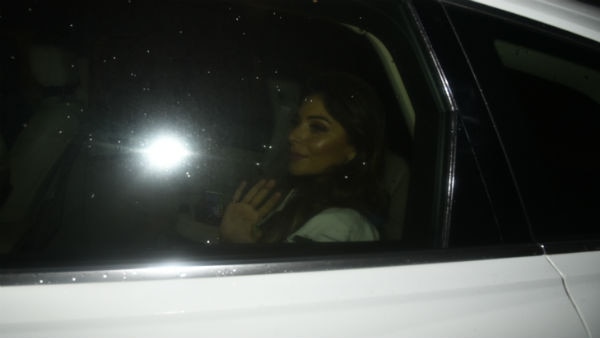 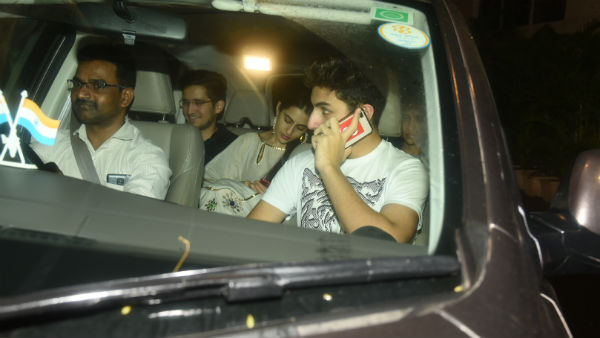 work on her second film, Simmba. She will work opposite Ranveer Singh 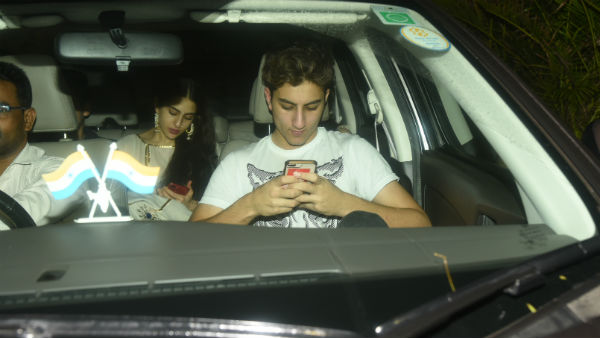 Before the release of her debut film, Kedarnath, the diva bagged Rohit Shetty’s Simmba. 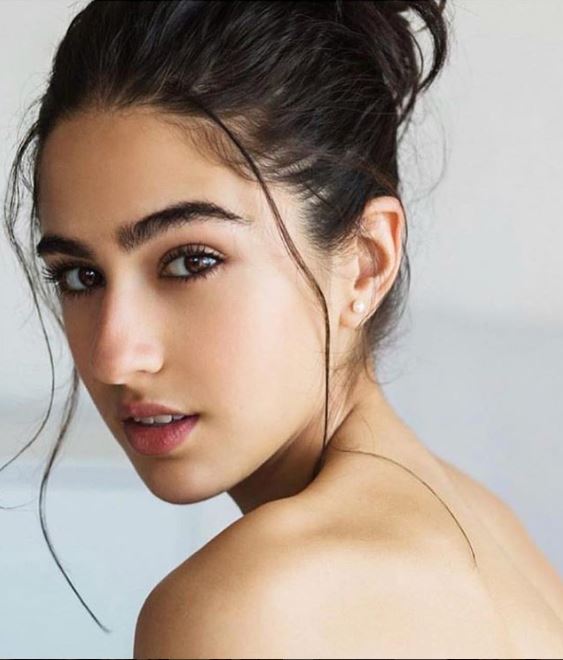