IN PICS: Saif-Kareena's BABY SON Taimur Ali Khan looks cute in his daddy's arms as they chill in Rajasthan! 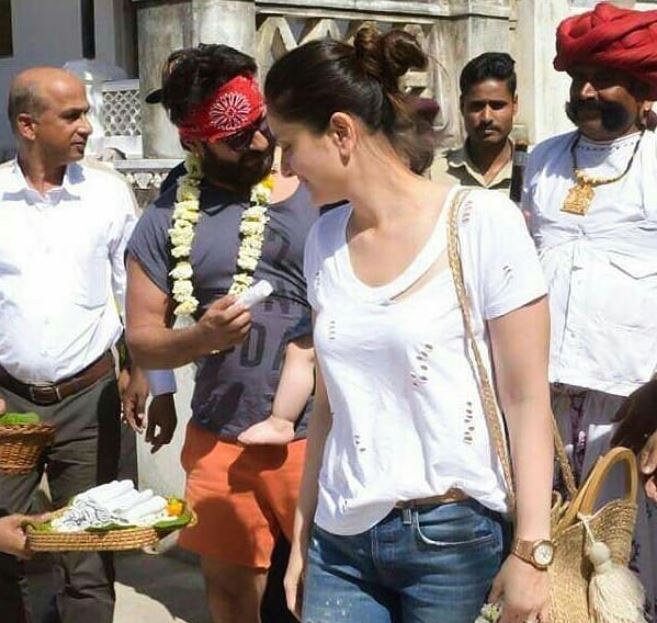 Kareena Kapoor and her son Taimur recently joined Saif Ali Khan, who is shooting in the outskirts of Udaipur, for Navdeep Singh's untitled film. 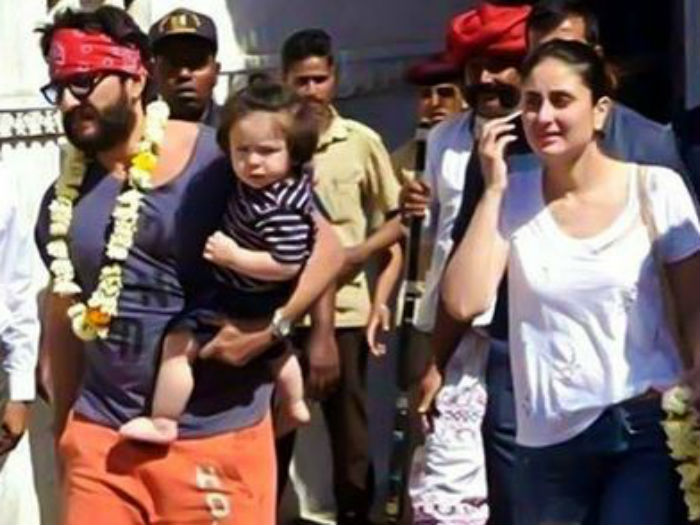 Some pictures from the trio's funfilled trip in Rajasthan have surfaced on social media, where little Taimur looks super-cute in his dad's arms The toddler, who is currently in Rajasthan with his parents Kareena Kapoor Khan and Saif Ali Khan, was quite the star attraction in town as he was spotted in an open jeep for a mini-tour 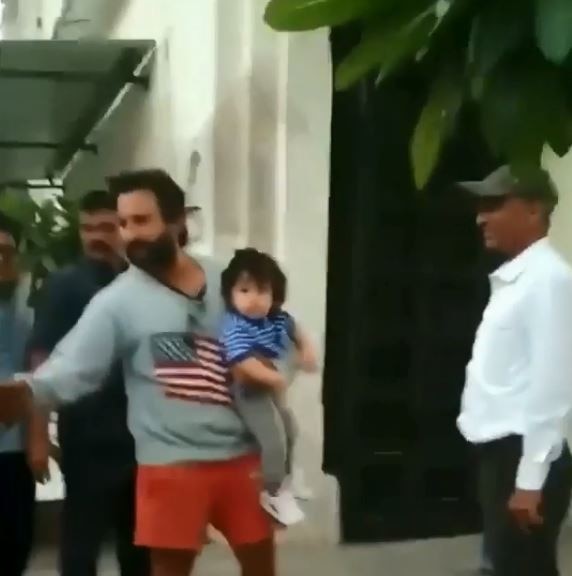 Later Taimur was seen entering the hotel carried by his daddy, the lil one look super cute with his surprising looks! 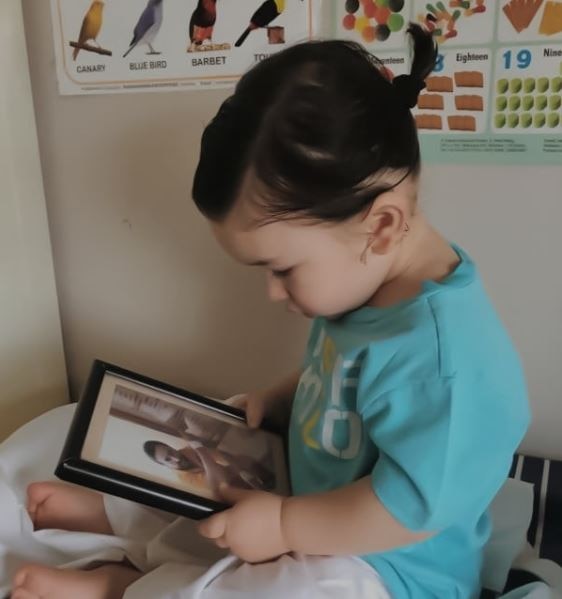 Few days back this pic of Taimur staring at his dad's photo frame went viral on internet!