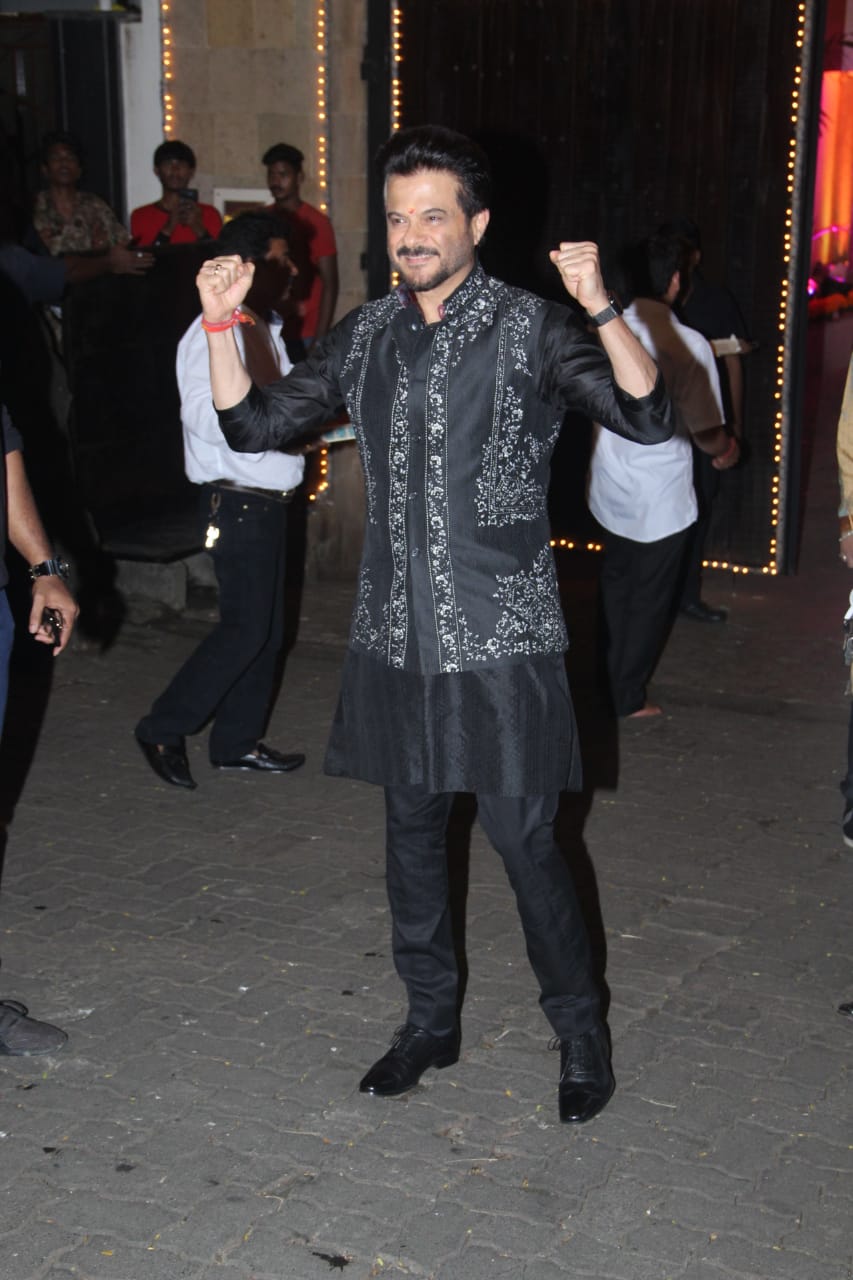 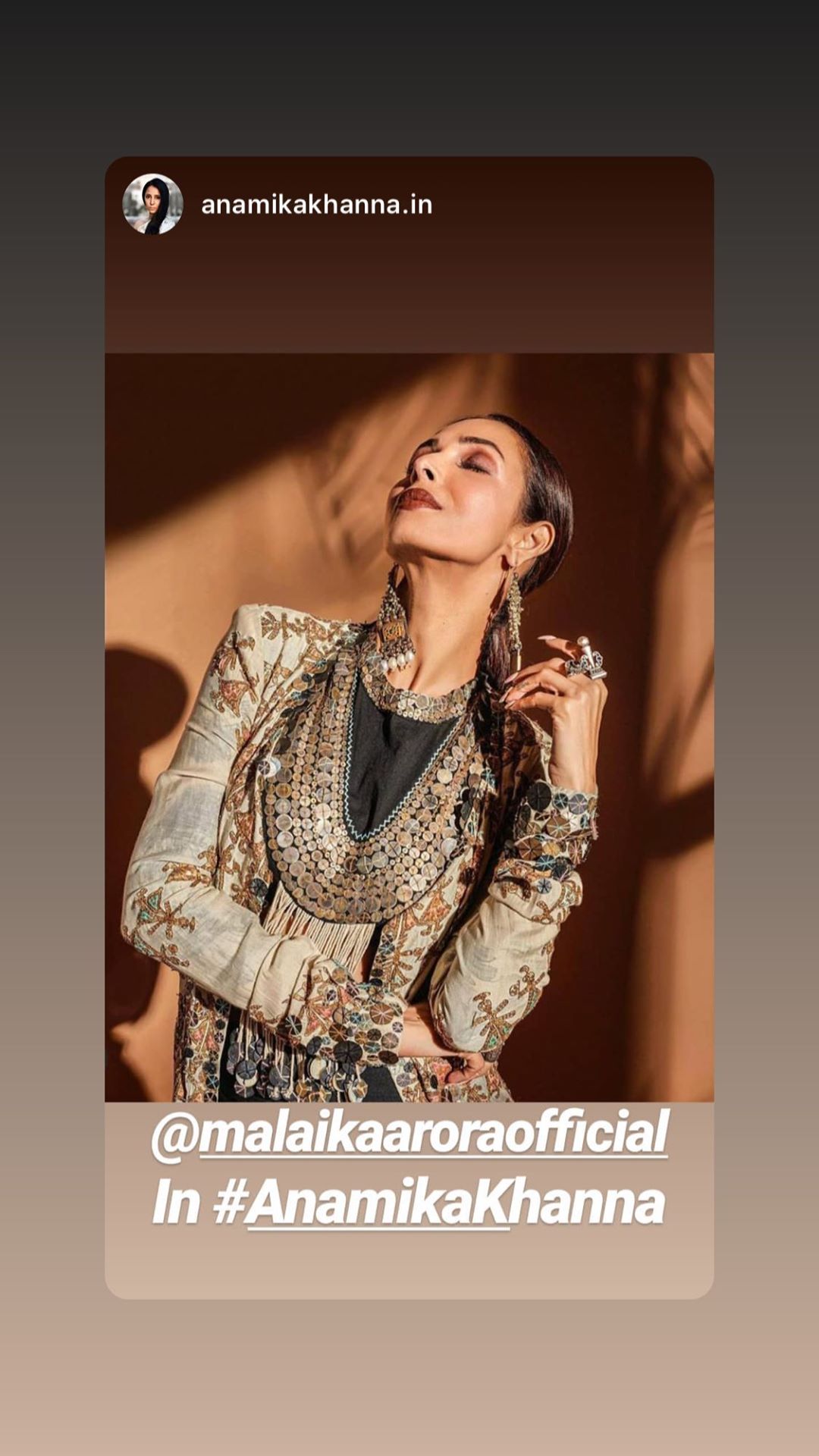 Malaika Khanna, who wore a Anamika Khanna outfit for the Diwali bash, shared several inside photos on her Instagram story. 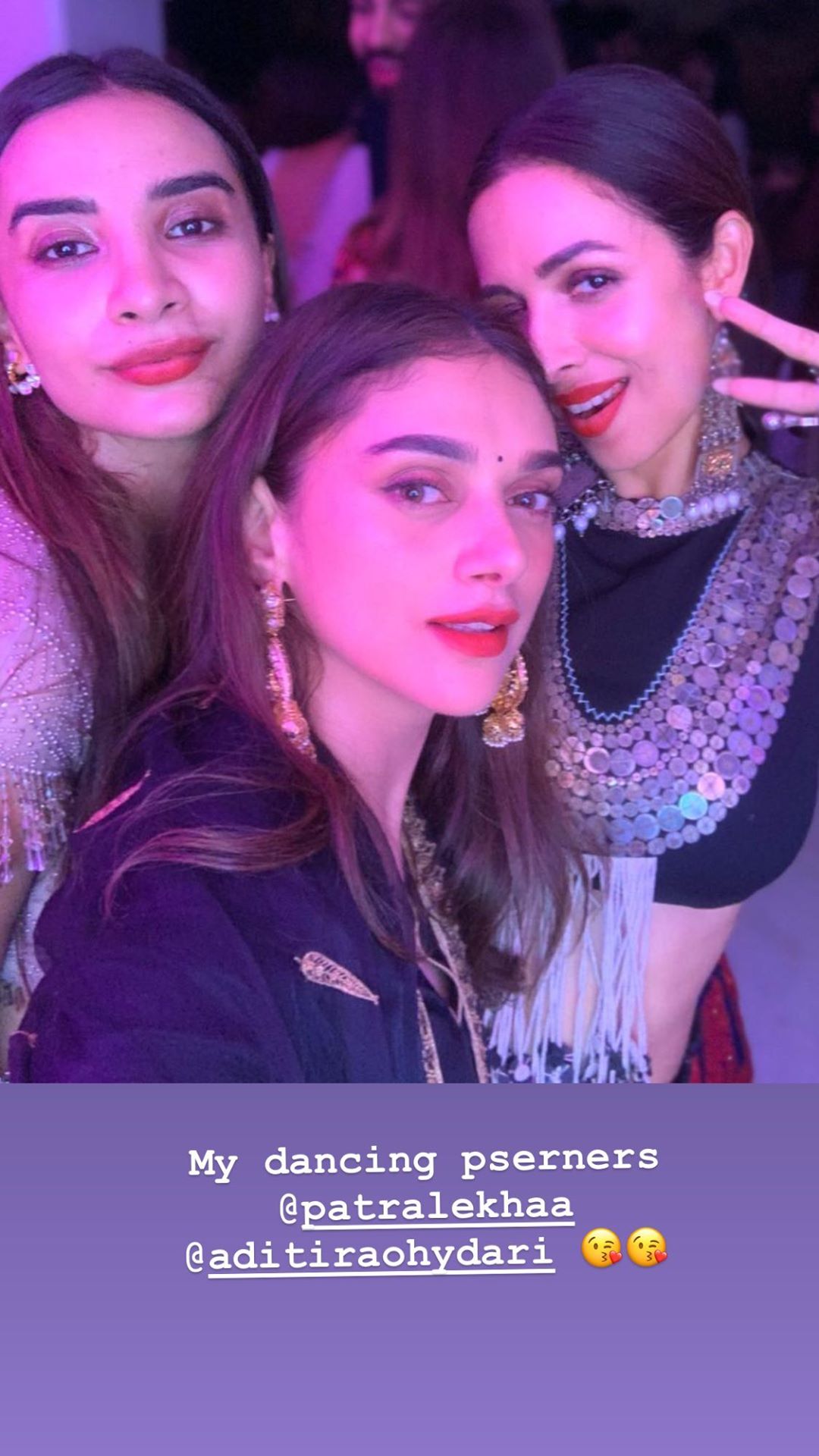 Malaika Arora shared a photo with Aditi Rao Hydari and Patralekhaa. The three Bollywood divas had a blast at the bash. 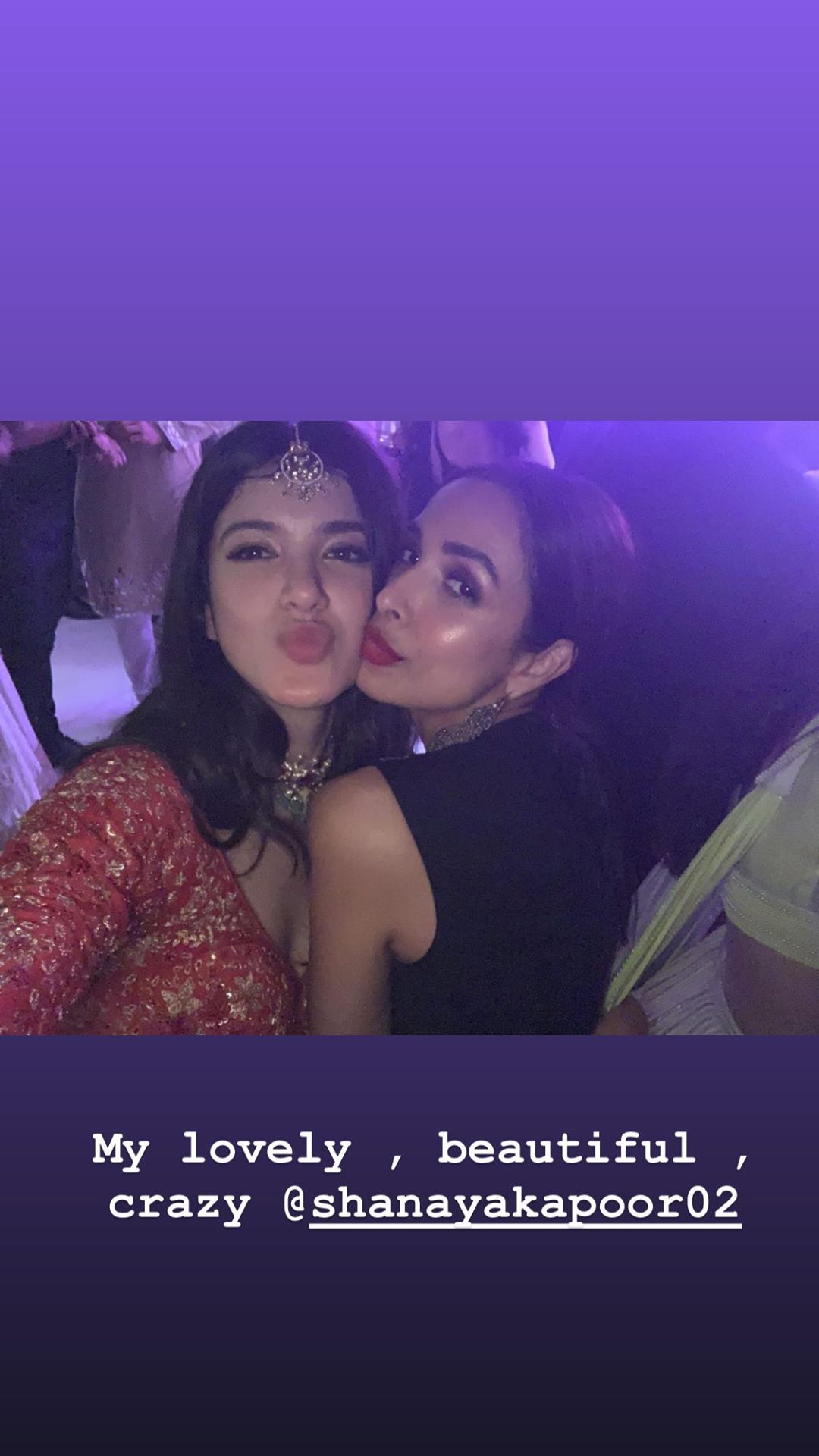 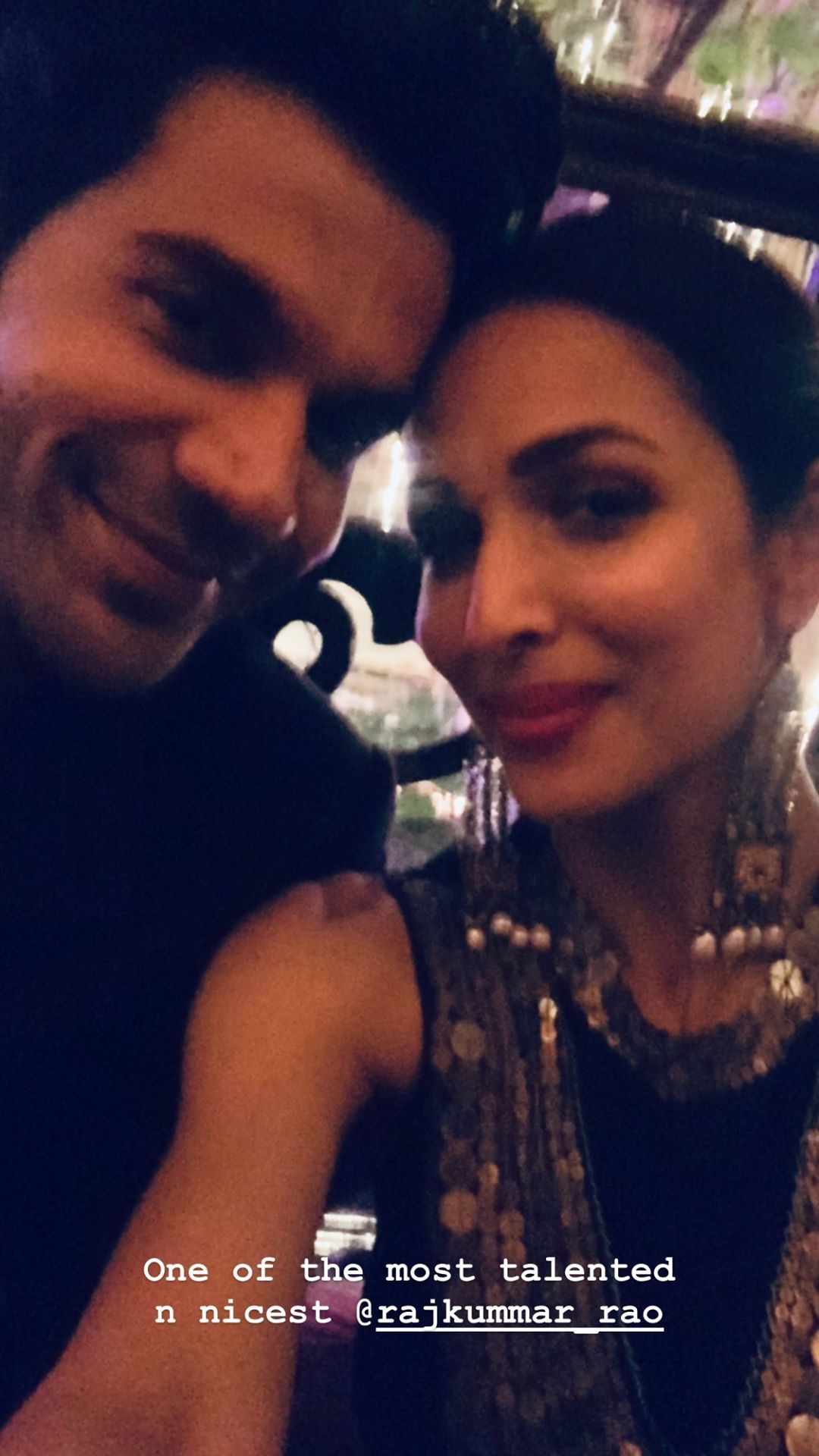 ''One of the most talented and nicest,'' Malaika shared a photo with Rajkummar Rao. 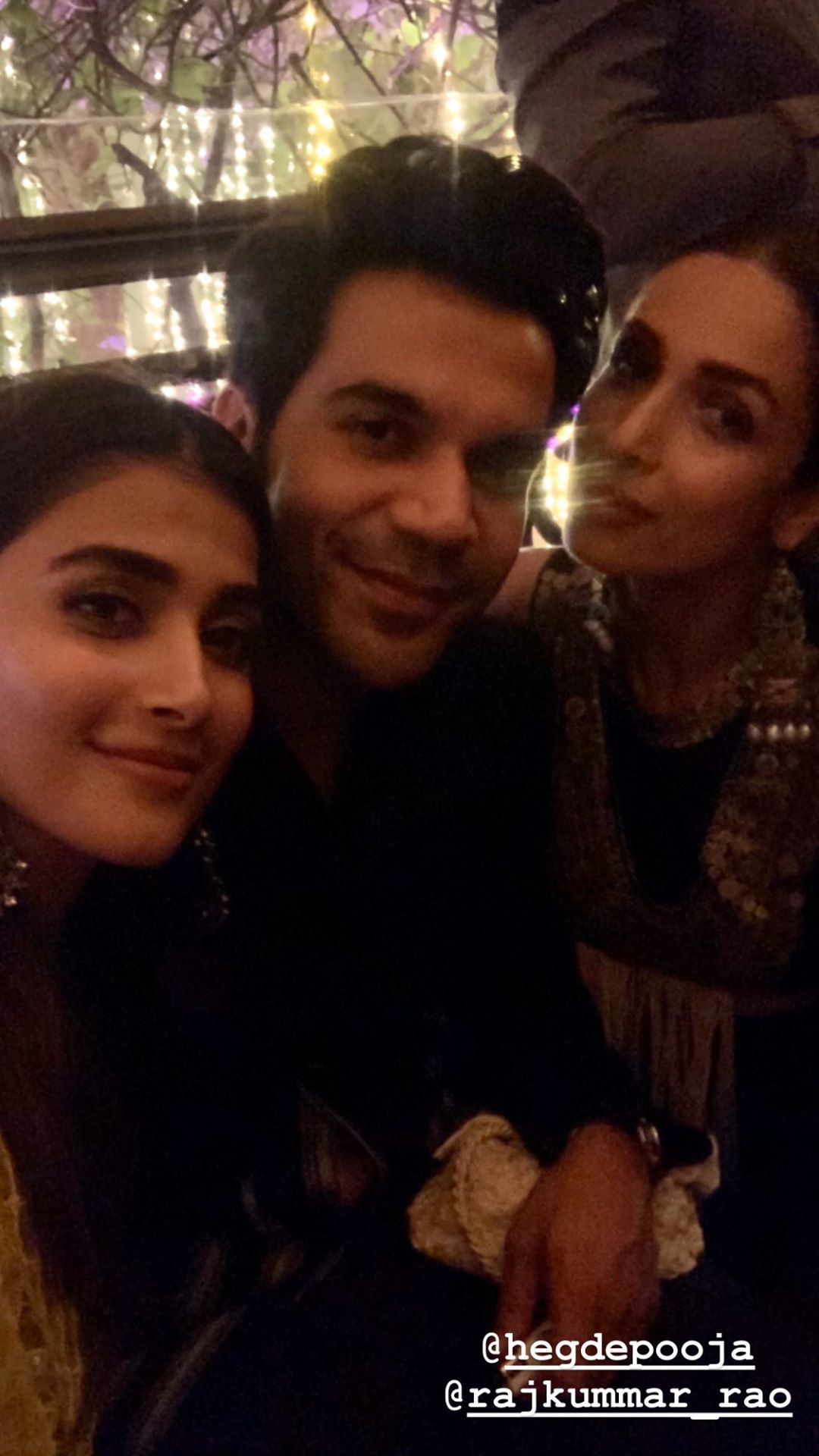 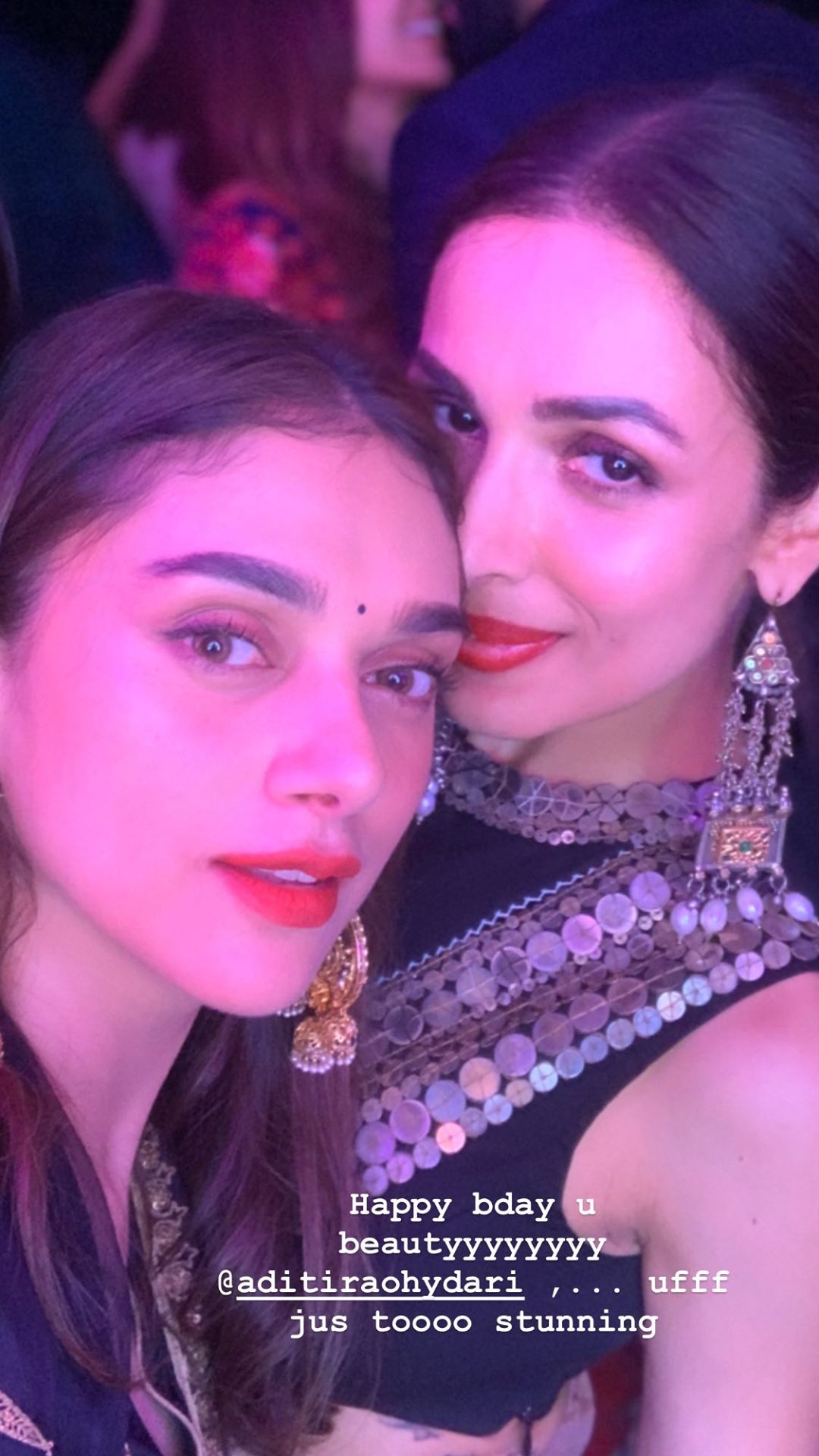 Aditi Rao Hydari turned a year older on October 28 and Malaika wished the 'Padmaavat' actress on her Instagram story. 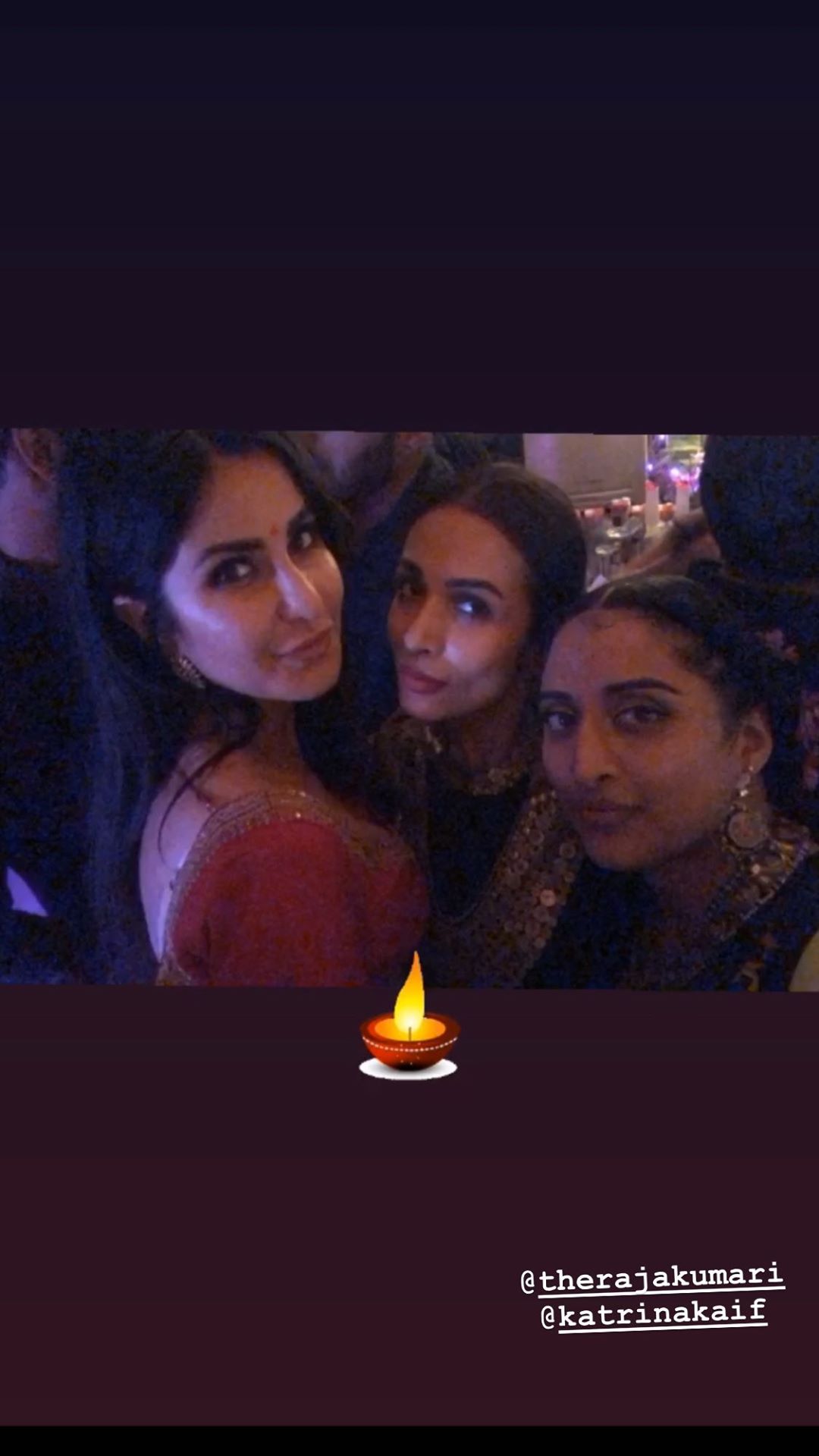 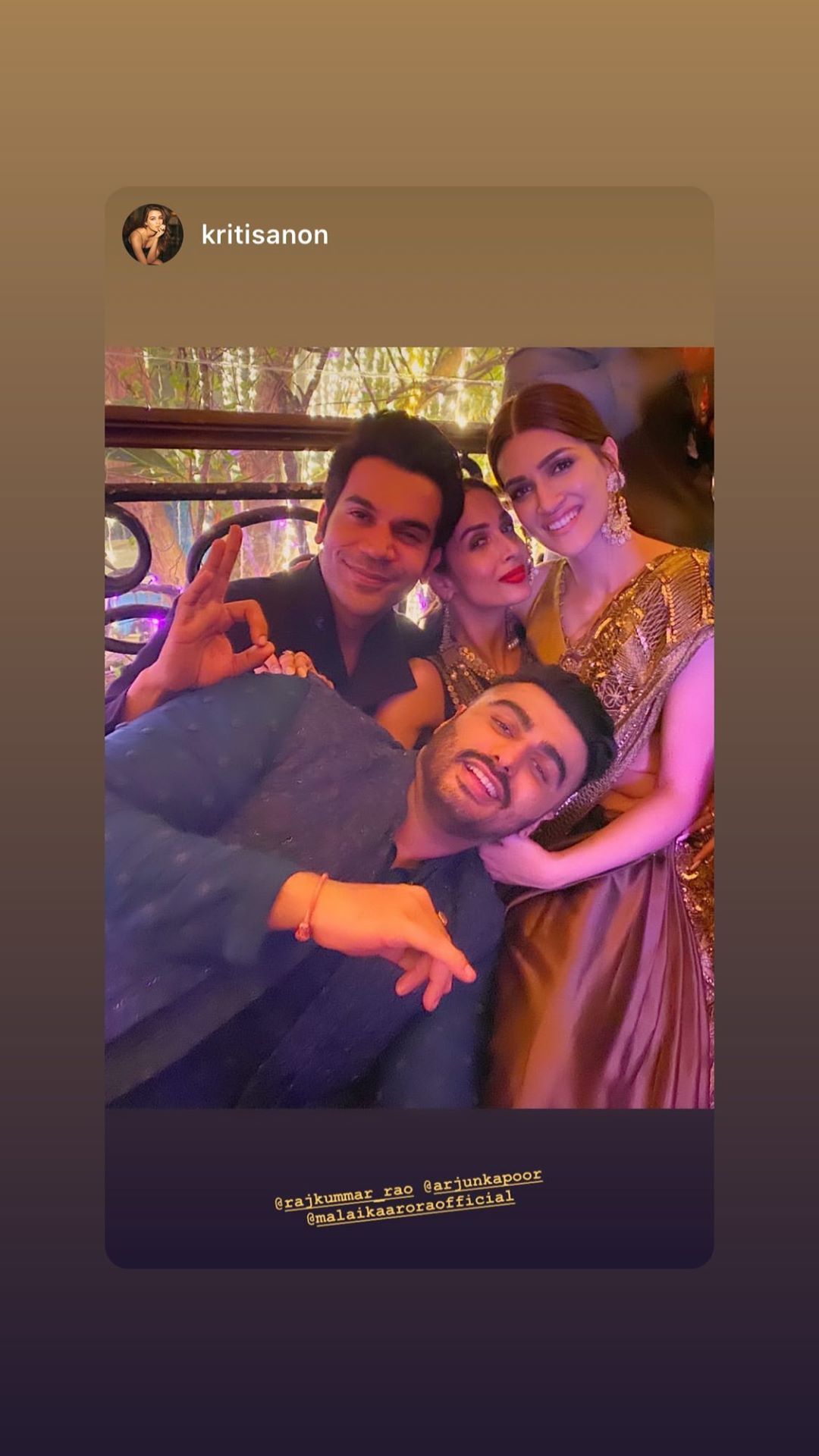 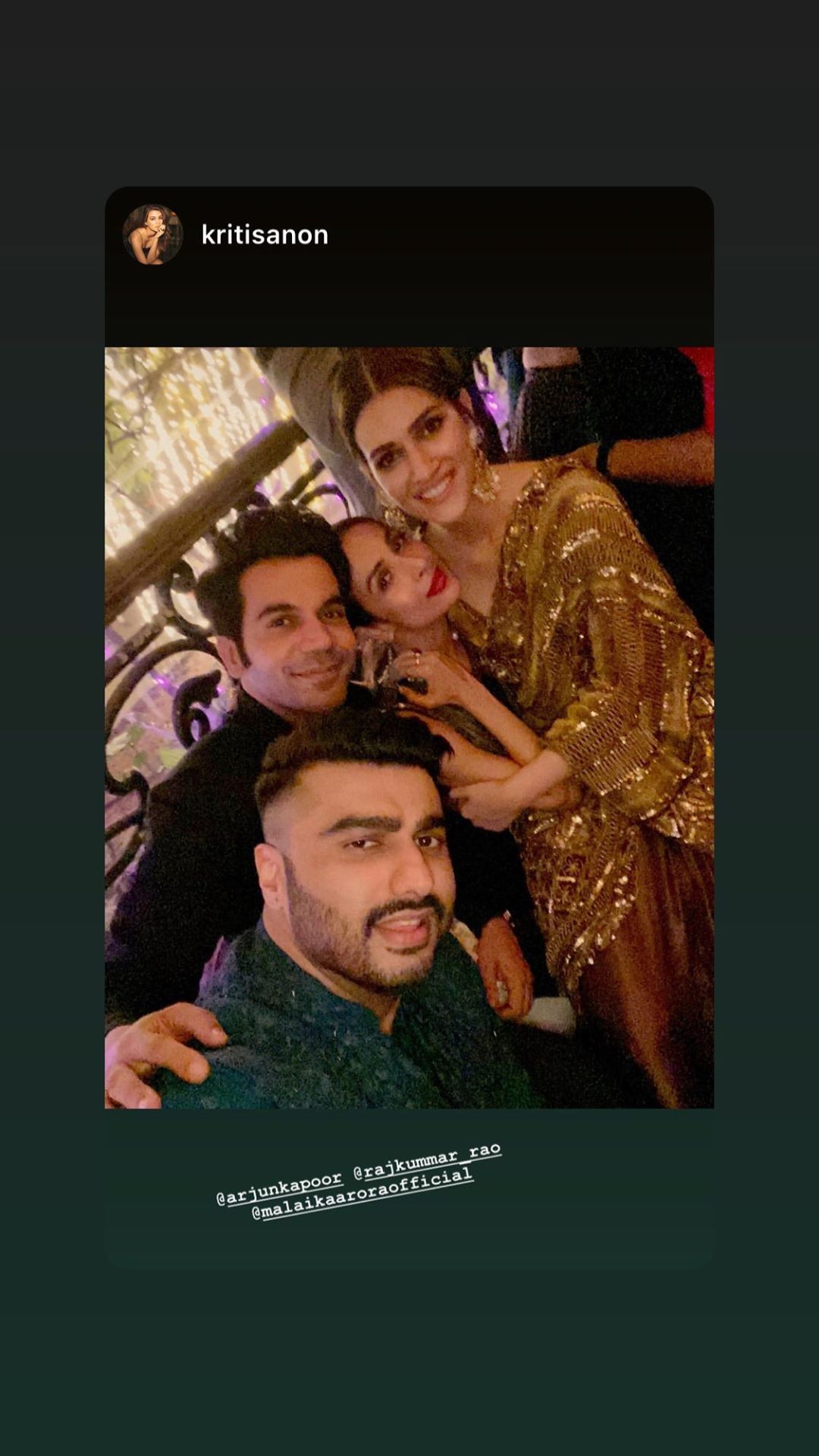 Kriti and Rajkummar's 'Housefull 4' and 'Made In China' clashed at the box office. 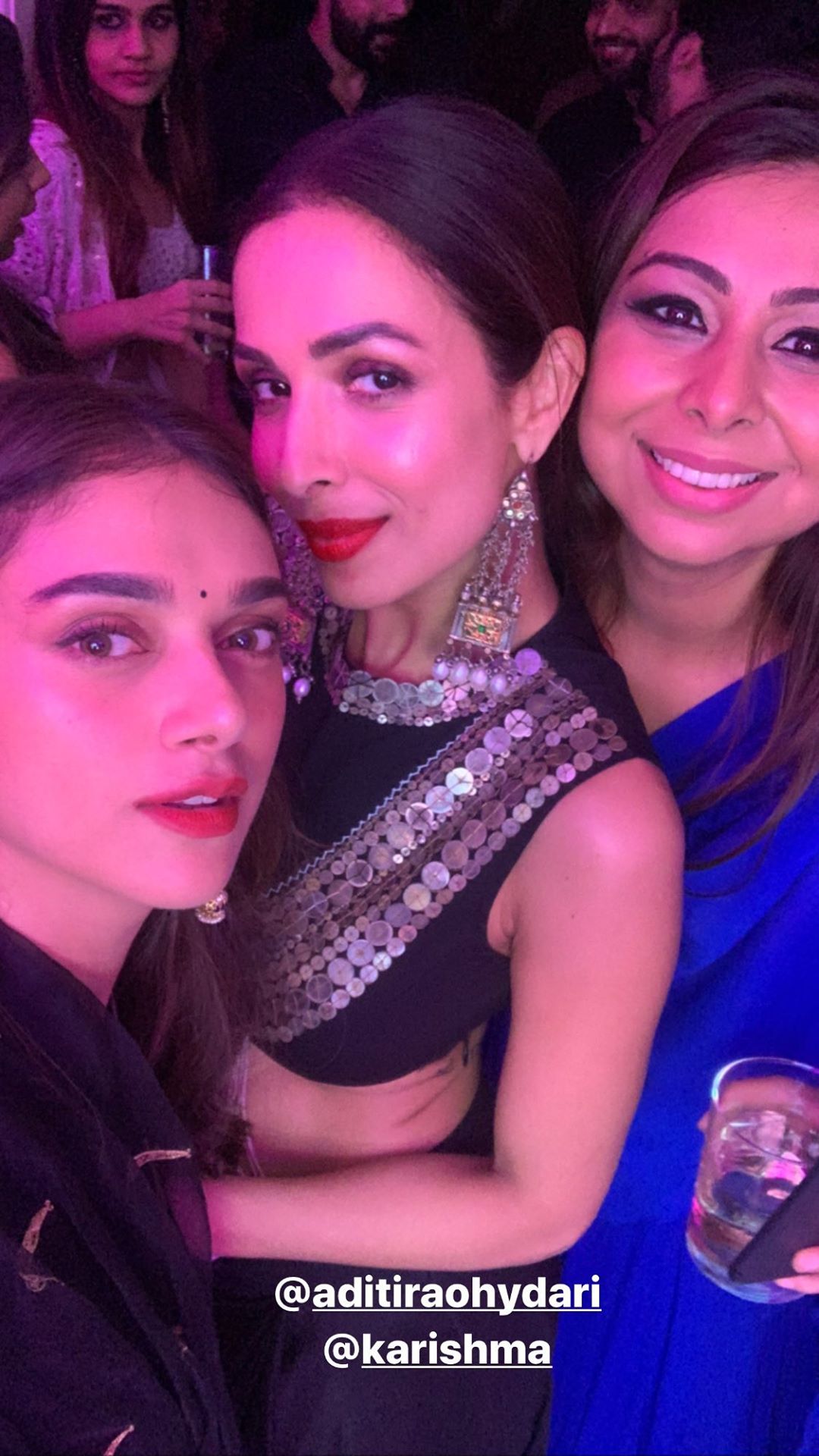 Malaika and Aditi posing together. 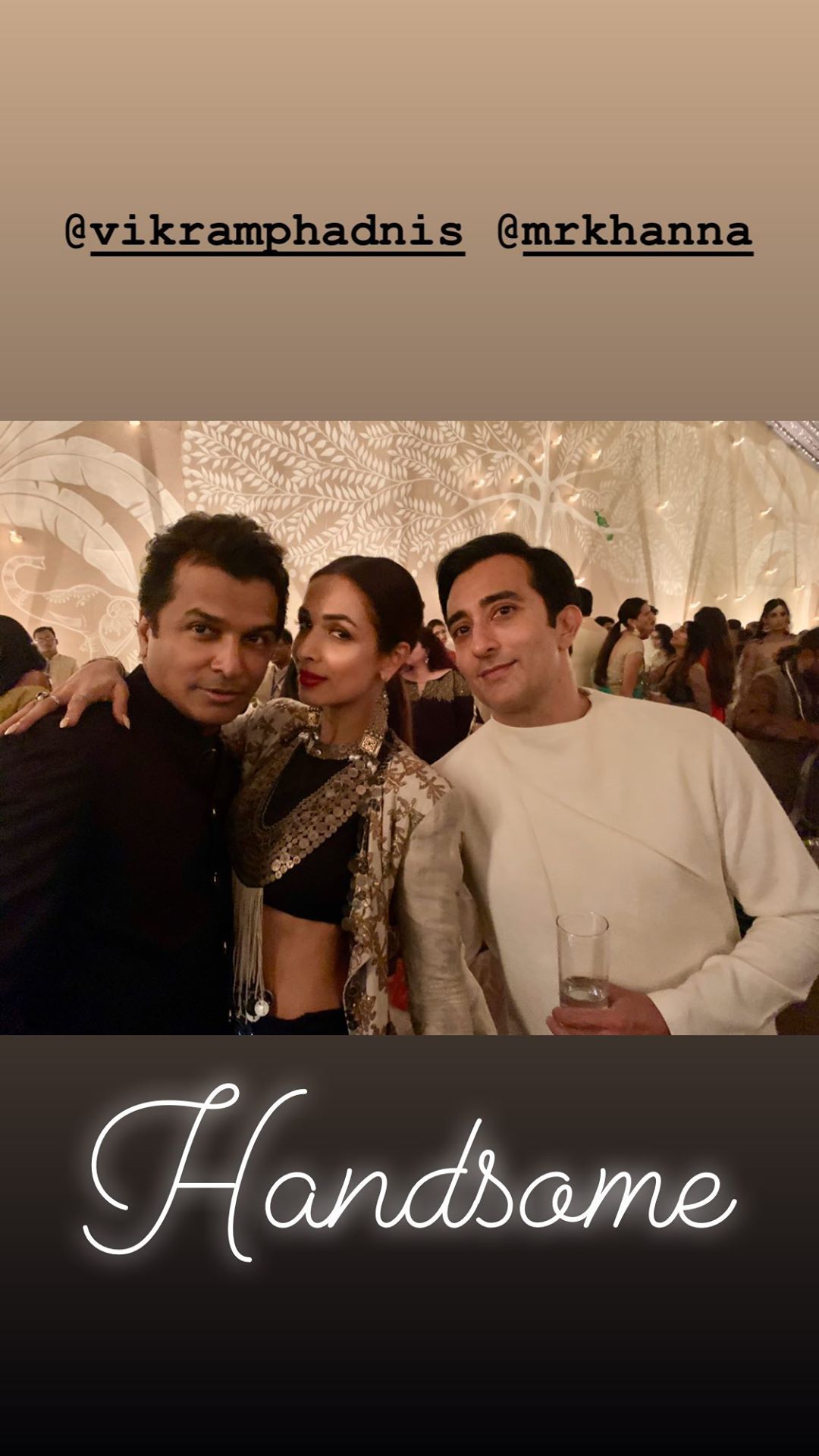