And as the world is celebrating the joy of womanhood, we list these women-centric Bollywood films that will surely leave you inspired!

By: Aashu Mishra
Updated: 08 Mar 2019 11:51 AM
HIGHLIGHTS
March 8 is celebrated as International Women's Day is celebrated across the globe every year. It's a day to appreciate women in your lives and also celebrate their achievements. The day has been observed since the early 1900s and has since then grown from strength to strength every year. And as the world is celebrating the joy of womanhood, we list these women-centric Bollywood films that celebrates the joy of womanhood will surely leave you inspired! This movie certainly tops the list when it comes to celebrating womanhood.  The film teaches us that a girl needs no man to be happy and enjoy her life. Starring Kangana Ranaut in a lead role the movie captures all the feminine emotions, be it being witty, gritty, funny, emotional and inspires you every time you watch it. 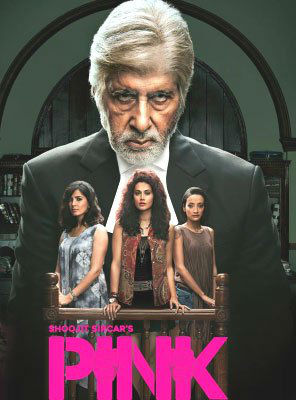 The film received widespread critical acclaim, and garnered the National Film Award for Best Film on Other Social Issues.The film advocates about women's rights and dignity and gives a strong message that a woman's NO means NO. Starring Alia Bhatt in a lead role, Raazi is proof that women have done many incredible things in life and this needs to be shown to the world where we still need to fight for equal opportunities. The movie gives a hard hitting message that a woman is capable of taking on important masculine jobs and has set the bar very high for future women-centric movies in Bollywood.


Lipstick Under My Burkha 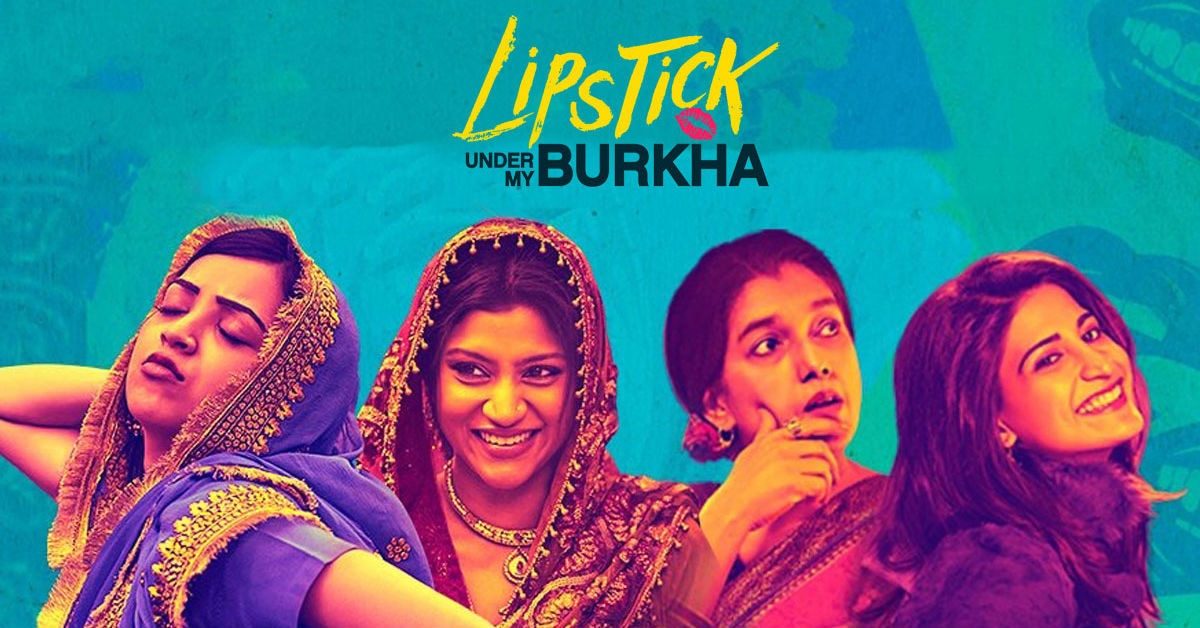 This movie is a tale of four women who are deprived of some of the most important needs in their lives and wish to break out and live their desires irrespective of the consequences. Kudos to the director Alankrita Srivastava for her efforts to break the shackles of the society through this unapologetic film that was rightly celebrates womanhood. 
Starring Deepika Padukone in a lead role, Piku is a perfect example of an authentic female representation in Hindi cinema. The film doesn't shout women-centric cinema but is one of the most heart-warming daughter-father tale. 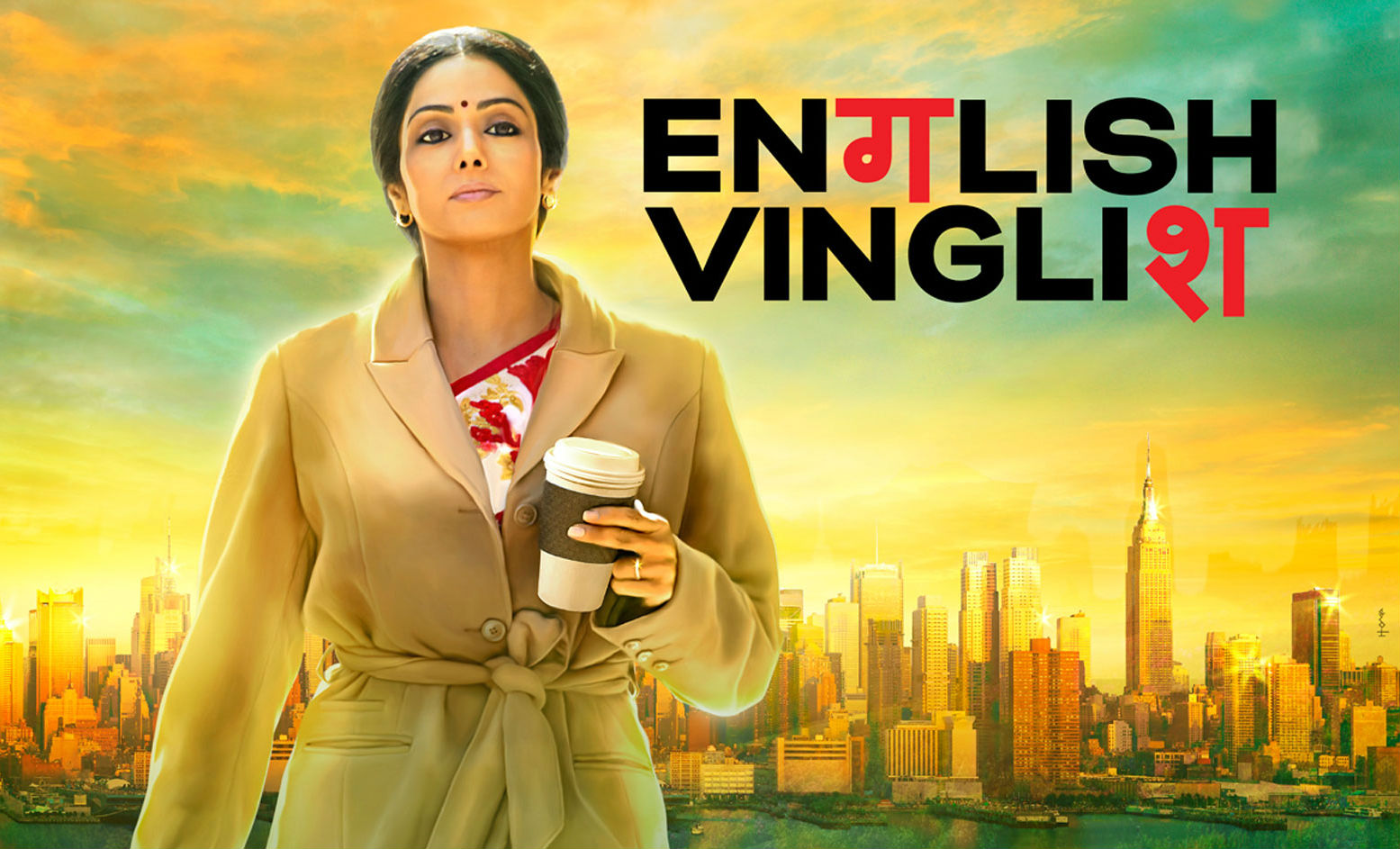 The film starring late Sridevi is a riveting tale of a coy and under confident middle-class housewife who gains confidence and self-respect only when she steps out of the house and takes a life-changing decision.  The movie teaches that a simple act of 'decision taking' is the first step towards one's self-discovery.

The film had the tagline #notachickflick but the movie definitely celebrates womanhood, the movie highlights sisterly friendship between four friends(Kareena Kapoor, Sonam Kapoor, Swara Bhasker, Shikha Talsania) and how they deal with the trials and tribulations of modern life. 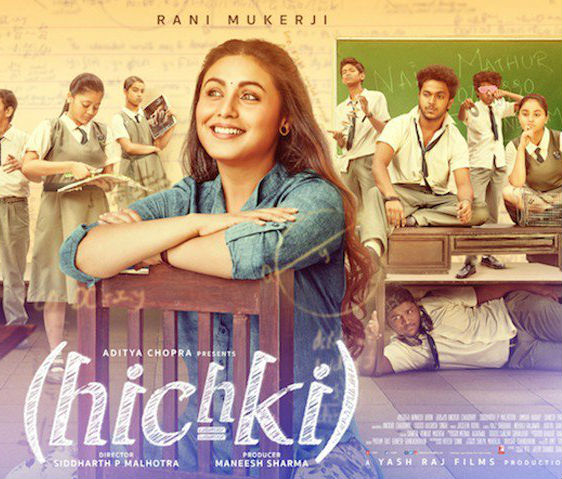 
The film tells the tale of a teacher, who has a Tourette syndrome but how she doesn't let that to be an obstacle in fulfilling her dreams. Rani Mukerji starrer focuses on the idea of woman beating the odds and proving her mettle to the world. 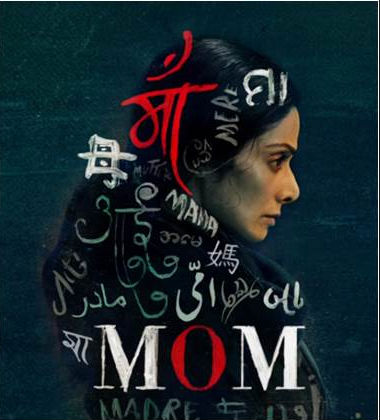 The movie has Sridevi playing a simple mother who transforms into a shrewd woman to avenge her daughter’s rape after being denied justice by the law. The film, apart from breaking away from the stereotype of the ‘evil Stepmom’, also shows well-etched women characters. Mary Kom is true life story of the Indian boxer who won India great accolades internationally. Priyanka Chopra has beautifully depicted Kom’s story on silver screen. Mary Kom makes a comeback post her marriage, and a mother of two she continues her successful journey against all odds in the boxing ring.

Happy Women's Day to all the beautiful ladies out there!