By: ABP Live
Updated: 12 Nov 2016 02:37 PM
Arshad Khan, a Pakistani tea-seller thinks he looks like Shah Rukh Khan. The Superstar's reaction to this is too cute. The 'chaiwalla' now turned model had become talk of the town after a photo of him went viral on Social Media sometime back.

In a recent interview, Arshad, was asked "who does his face resemble with?" He just smiled and said, “Shah Rukh Khan.”

Now, the 'Badshah' of Bollywood has finally responded over Arshad Khan Chaiwala’s claim in a very sweet manner.

Commenting on the chaiwala’s video SRK was tagged into, the Dilwale star tweeted “How sweet is this. Beauty lies in simplicity.”

How sweet is this. Beauty lies in simplicity. https://t.co/QZbTMQN8Sj

Getting a compliment from SRK is certainly every fan’s dream come true!

The man has a modelling contract and he has appeared on many talk shows and radio shows ever since he got famous. On a chat show, he was given a makeover and as usual he just nailed it in his new look as well. 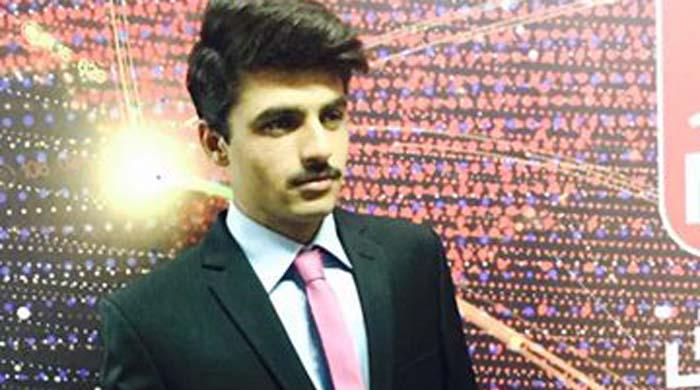 
This is interesting! What do you think?