By: Aakash Kumar
Updated: 19 Jun 2017 11:21 AM
Salman Khan’s leading lady Bhagyashree from 90’s hit ‘Maine Pyar Kiya’ hasn't aged a bit and now the gorgeous actress’s children, son Abhimanyu and Avantika Dassani have also grown up to be stunners and make a buzz often. Abhimanyu has also signed his first film opposite TV actress Radhika Madan. But, even before his first film goes on the floor, there are rumors that Abhimanyu is painting the town red with a Bollywood hottie and she is none other than Sonal Chauhan, who played Emraan Hashmi's leading lady in the hit film 'Jannat'. 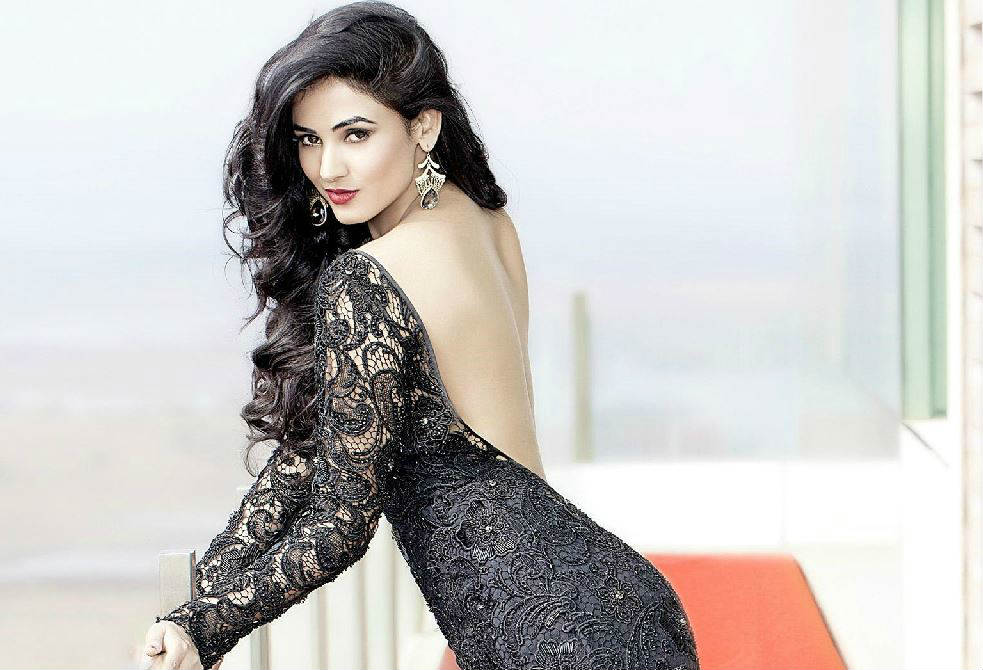 According to an entertainment portal, the handsome son of Bhagyashree and Himalaya Dassani has been spotted with this leggy lass. 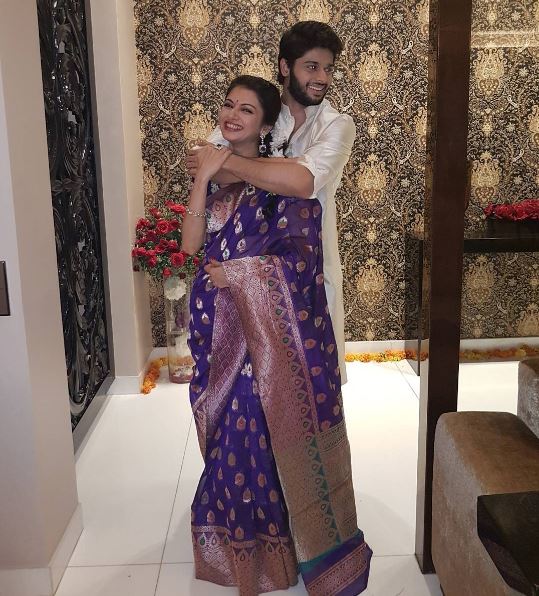 The SpotboyE report further states that, "They were introduced to each other a year ago and since then the twosome have often been seen spending time with each other." 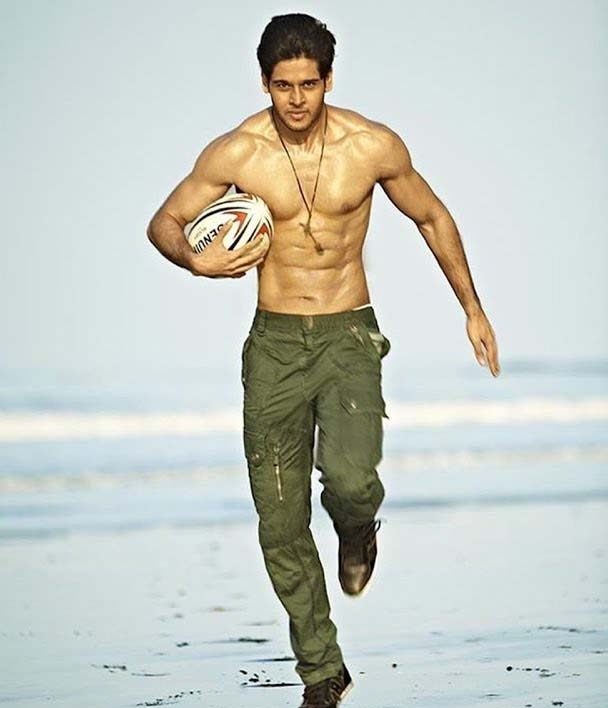 Abhimanyu celebrated his 26th birthday with Sonal and his close friends in February this year[READ HERE...] and then the two attended Justin Bieber's concert together as well.

Neither of them have commented on this as of now, but even if this news turns out to be false they still make a good-looking couple pair and should at least pair-up for a film in the future.