By: Aashu Mishra
Updated: 17 May 2017 07:54 AM
Shenaz Treasurywala who is best remembered for her role as Alisha Sahay the hot college chic & Shahid Kapoor's crush from ' Ishq Vishq' is all set for her next upcoming Hollywood film 'The Big Sick'. 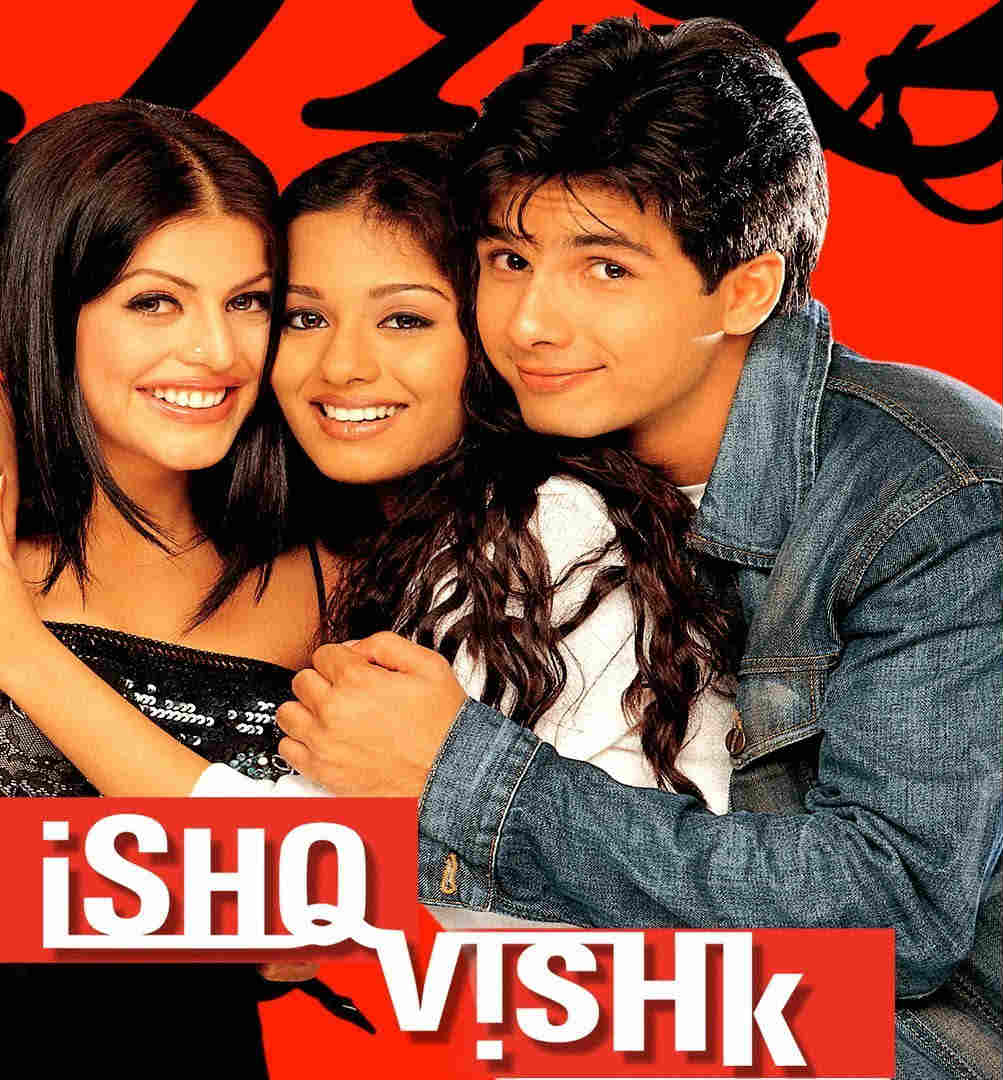 Currently part of the popular Netflix show - 'Brown Nation', she is now gearing up to be part of the Hollywood industry.

The story revolves around two families, a Pakistani and an American, where the 35-year-old star plays the role of a Pakistani. 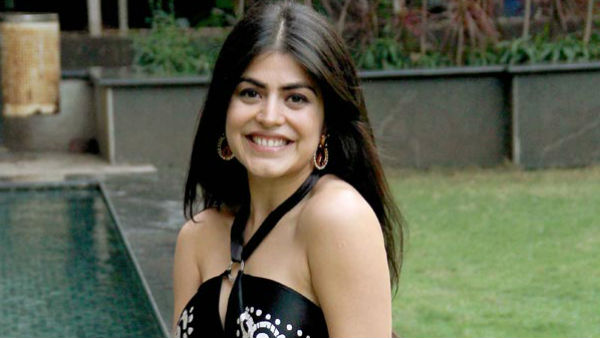 Talking about her role, Shenaz said, "I play a young Pakistani girl and Anupam Kher's daughter-in-law."

"The Pakistani family has lived in America for a long time and tried to assimilate their Pakistani values and cultures, but are still subject to racism in America because racism to brown people is still very prominent in America," she added. 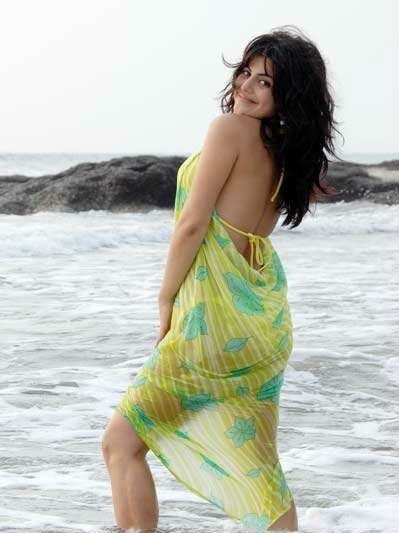 The movie is based on the real courtship of the lead Kumail Nanjiani from Silicon Valley and his wife.

The flick also stars Kumail Nanjiani, Zoe Kazan, Holly Hunter, Ray Ramano and is all set to hit the theaters on July 14.