It was so disturbing: Shraddha Kapoor on pollution in Delhi


Mumbai: Shraddha Kapoor was in Delhi since past two days for the promotion of her upcoming film "Rock On 2" and the actress was left disturbed by the pollution in the capital city.


Shraddha along with Farhan Akhtar, Arjun Rampal, Purab Kohli and Shashank Arora was in Delhi for two days and the actress has requested her fans to work towards protecting the nature.

"Was in Delhi for two days promoting 'Rock On 2' and have returned back with bad cough because of the pollution there. It was so disturbing to see the smog and to not be able to breathe properly. We have to do our bit for our environment guys. 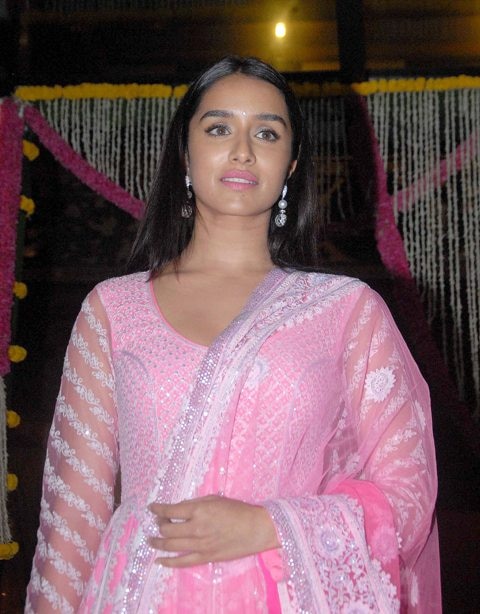 "Each & every one of us. Let's give our Mother Earth the love back now," the 29-year-old actress posted on Twitter.

Delhi has been caught in the smog since Diwali. A lot of preventive measures have been taken to make the situation normal.

Directed by debutant Shujaat Saudagar "Rock On 2" is releasing this Friday.