Its Official! Tiger Shroff in 'Student Of The Year 2'; A female star kid to step into Alia's shoes?

By: ABP Live
Updated: 15 Aug 2016 12:57 PM
Mumbai: Finally, on the auspicious day of India's independence, Karan Johar broke the silence and made a major announcement about the 'Student of the Year' sequel. 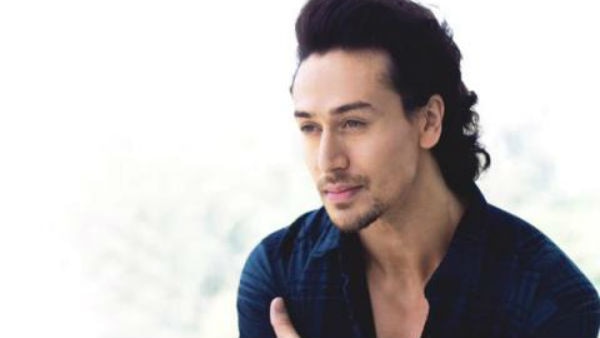 The 43-year-old filmmaker took to his Twitter handle to confirm the news that was doing the rounds- 'SOTY 2' will see Tiger Shroff in the lead.

Sridevi’s daughter Jhanvi Kapoor in ‘Student Of The Year 2’!

"It's OFFICIAL....Directed by Punit Malhotra STUDENT OF THE YEAR 2 ( SOTY2) with TIGER SHROFF @iTIGERSHROFF," he tweeted along with the logo for the movie.

It's OFFICIAL....Directed by Punit Malhotra STUDENT OF THE YEAR 2 ( SOTY2) with TIGER SHROFF @iTIGERSHROFF pic.twitter.com/1pac9sYqQ9

With this, the excitement soars up on who will be opposite the 'Heropanti' star- Amitabh Bachchan's granddaughter Navya Naveli or Saif Ali Khan's daughter Sara or Sridevi's daughter Jhanvi.

Meanwhile Alia Bhatt, who made a debut from 'Student of the year' too teased the fans about the female lead on her Twitter:

YAY???????? I wonder who the lovely girl is????? Either way no one better than @iTIGERSHROFF to take the franchise forward!!! https://t.co/UZtWEiJ6YF


The first installment of the movie, directed by KJO himself in 2012, launched three of the most popular actors of recent times- Alia Bhatt, Sidharth Malhotra and Varun Dhawan.

VIDEO INTERVIEW: Karan Johar reveals the cast of ‘Student of the year’ sequel!