The song is yet another addition to Bollywood's remix jukebox as the track is a revised version of the hit Punjabi song of the same name.

By: ANI
Updated: 06 Jul 2019 08:03 AM
The makers of Sidharth Malhotra and Parineeti Chopra-starrer 'Jabariya Jodi' have released the film's first song 'Khadke Glassy'.

The song is yet another addition to Bollywood's remix jukebox. Sung by Yo Yo Honey Singh, Ashok Mastie and Jyotica Tangri, the track is a revised version of the hit Punjabi song of the same name. 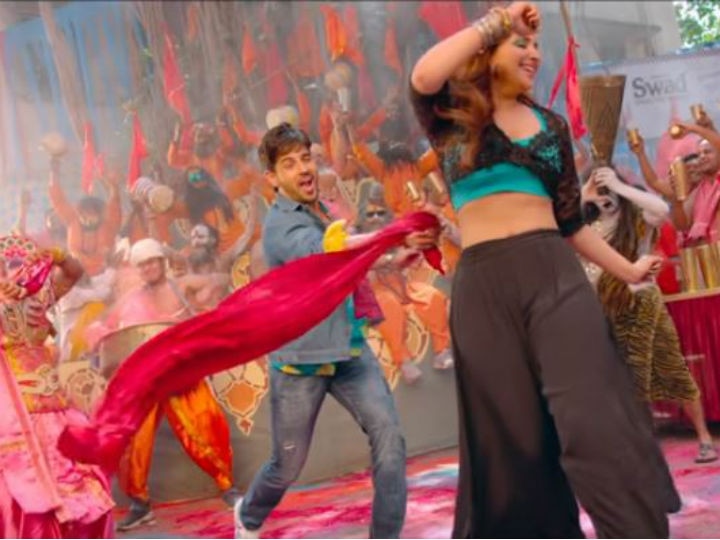 Sidharth and Parineeti in a still from the song