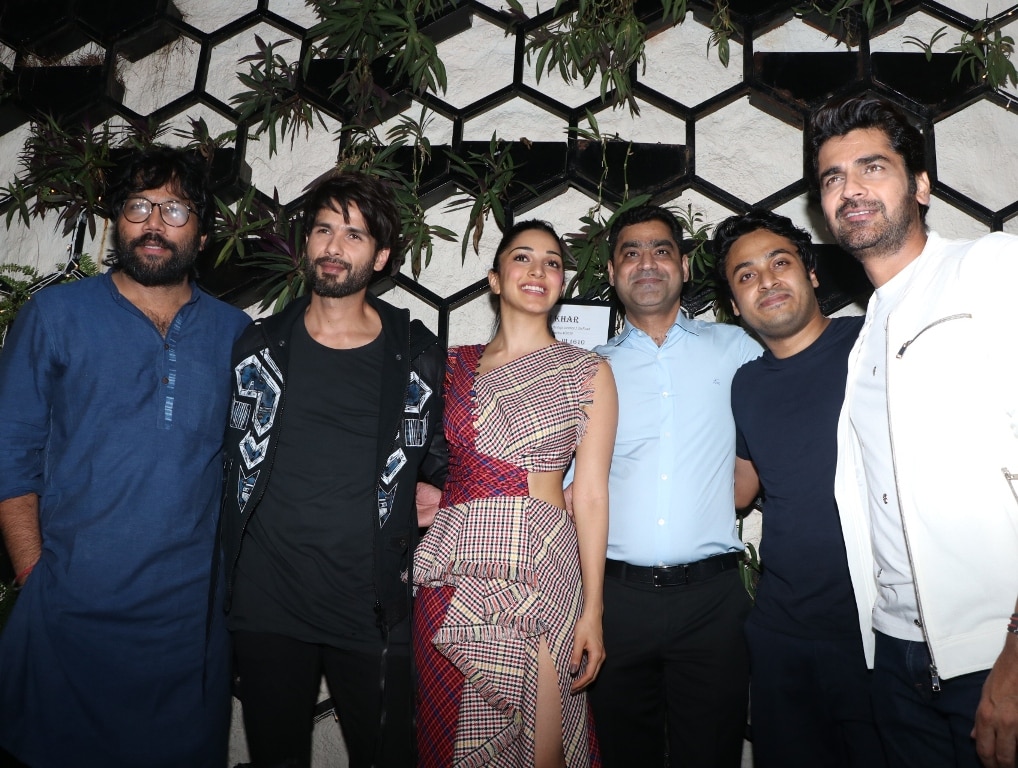 Shahid Kapoor and Kiara Advani starrer Kabir Singh emerged as one of the biggest blockbusters of the year. The movie entered the Rs 200 crore club in just 13 days of its release and on Thursday, the star cast of the movie came together to celebrate the phenomenal success of the film. At the success bash, lead pair of the movie Shahid and Kiara seemed to be all smiles and looked excited ahead of the same. 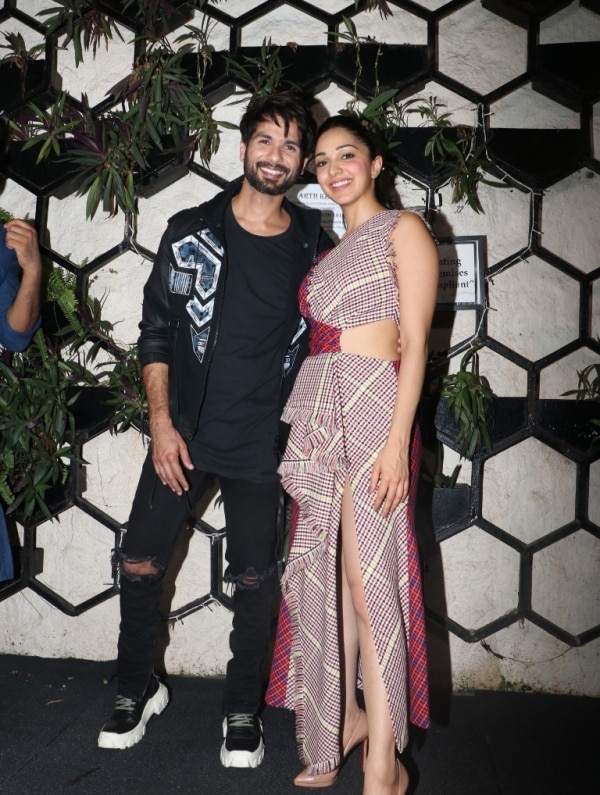 While Shahid put together an all black look for the night, Kiara looked pretty in her high slit dress 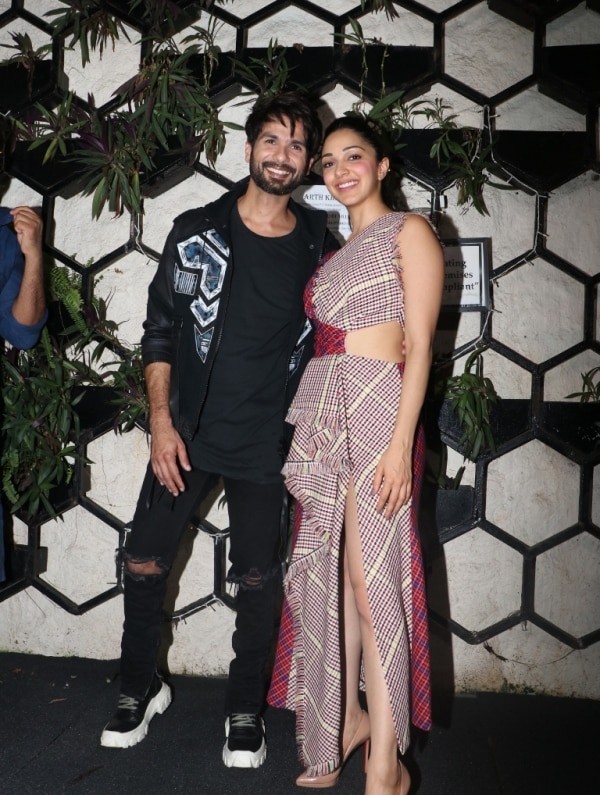 Shahid and Kiara, who played the lead pair of Kabir and Preeti in the movie arrived in style to mark the occasion. 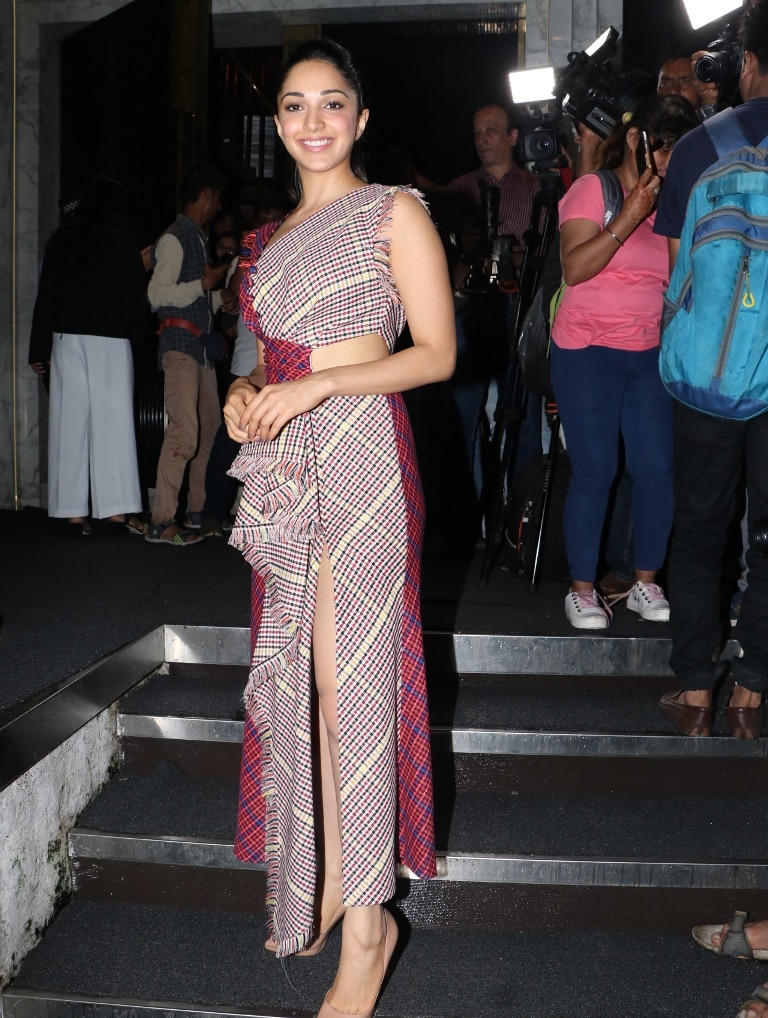 Kiara opted for a unique ensemble for the party and was all smiles as she made her way to the celebration. Shahid Kapoor is all smiles as he arrives at the party 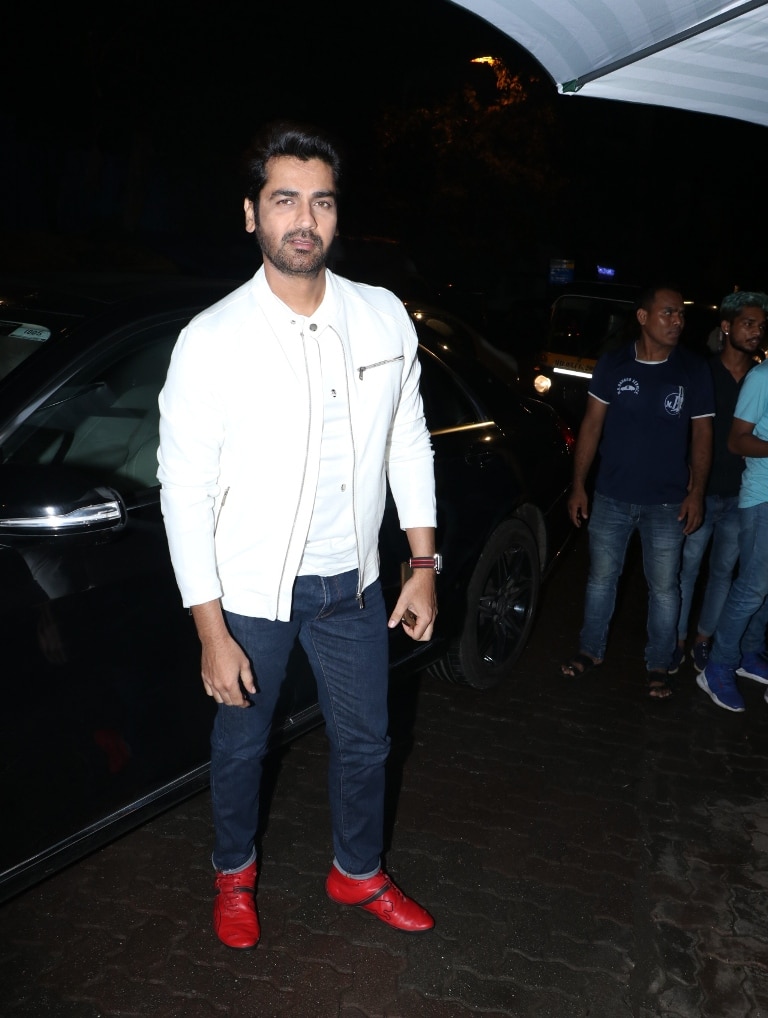 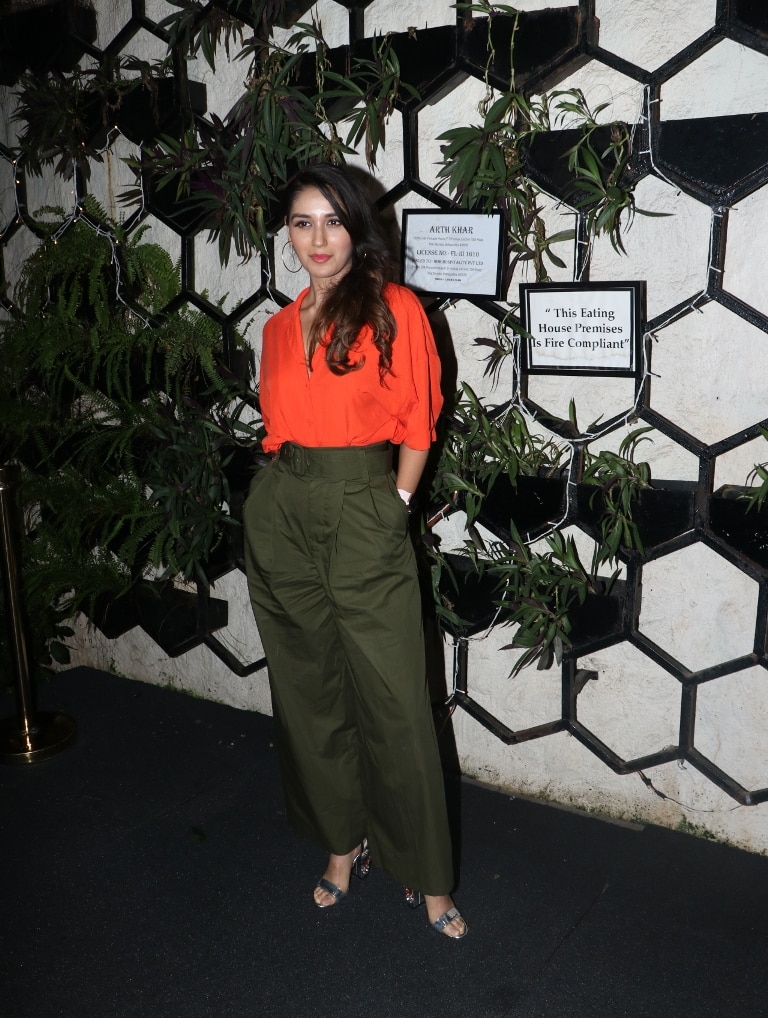 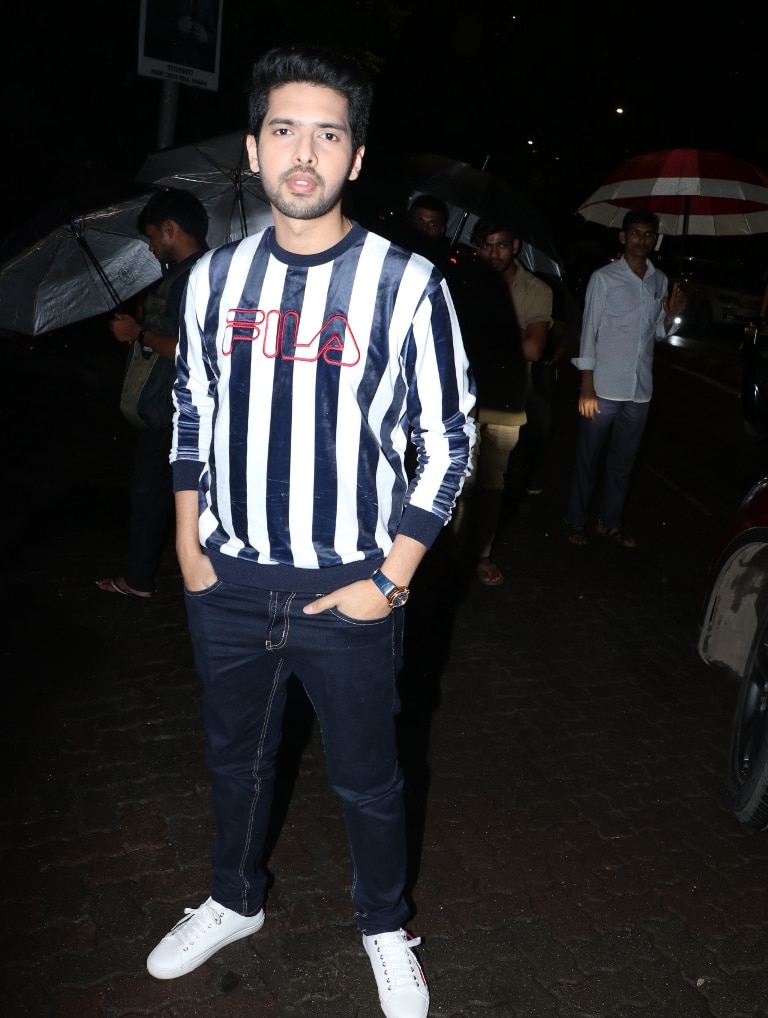 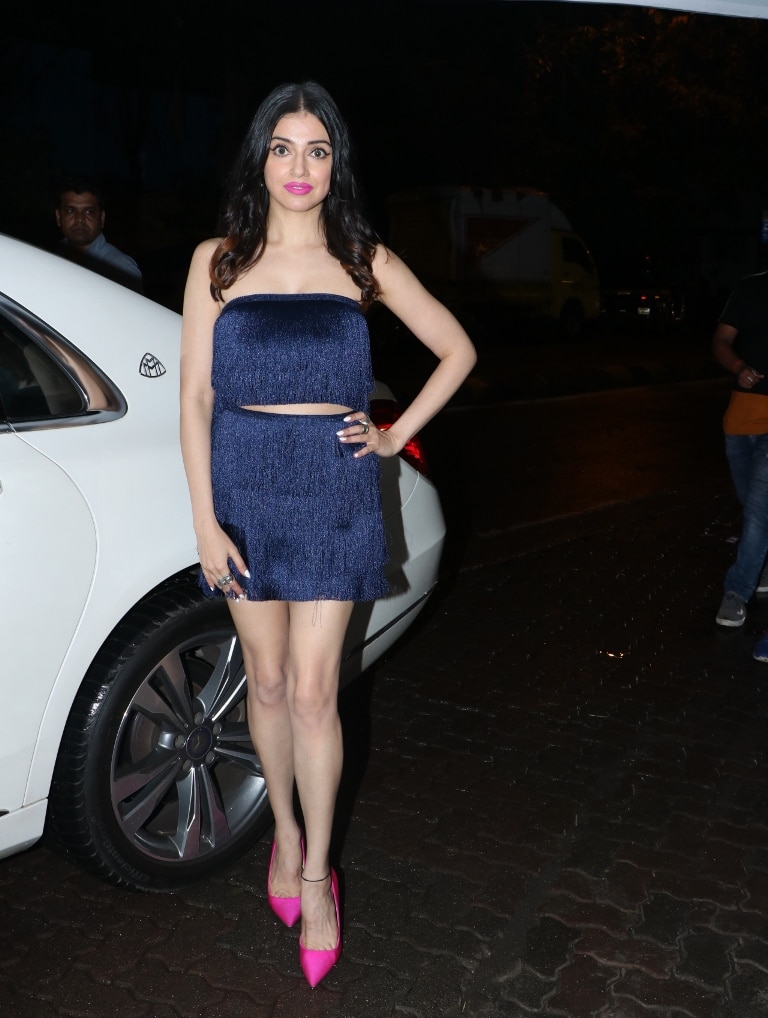 Actress-director Divya Khosla also made her way to the party in chic attire. 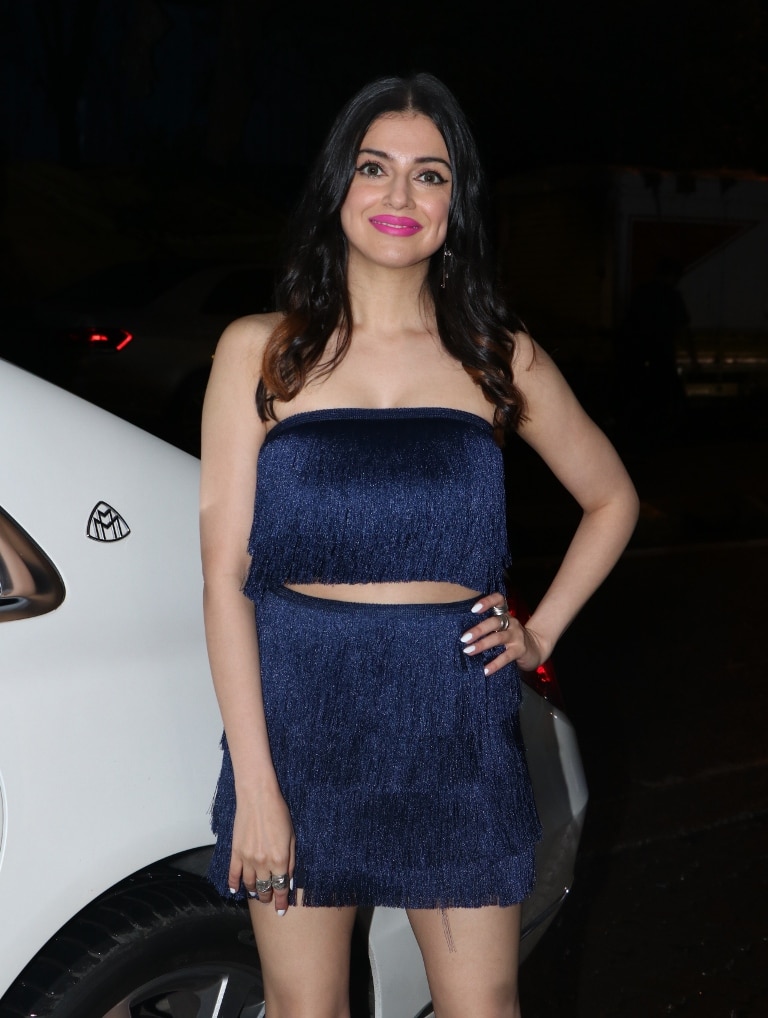 Divya's husband Bhushan Kumar is the the producer of the film 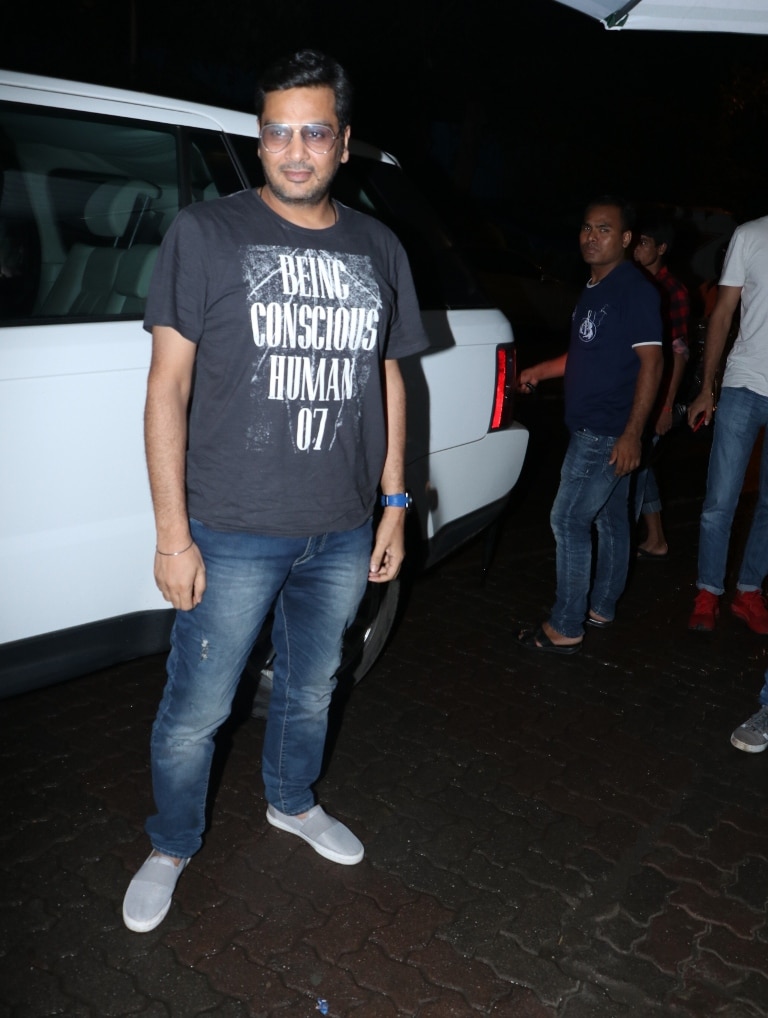 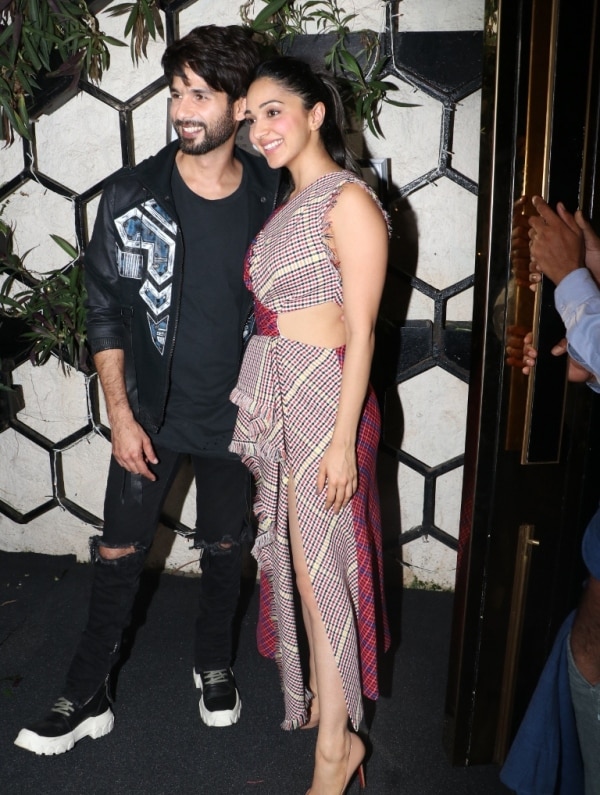 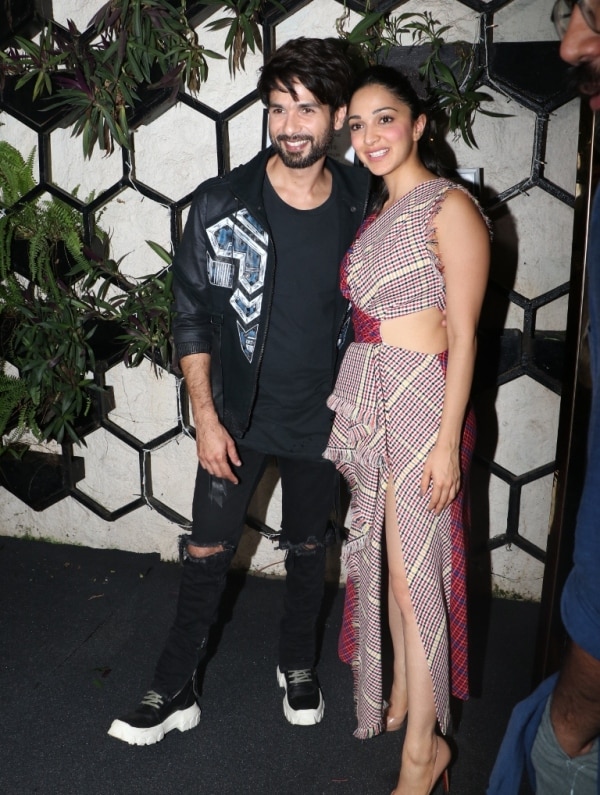 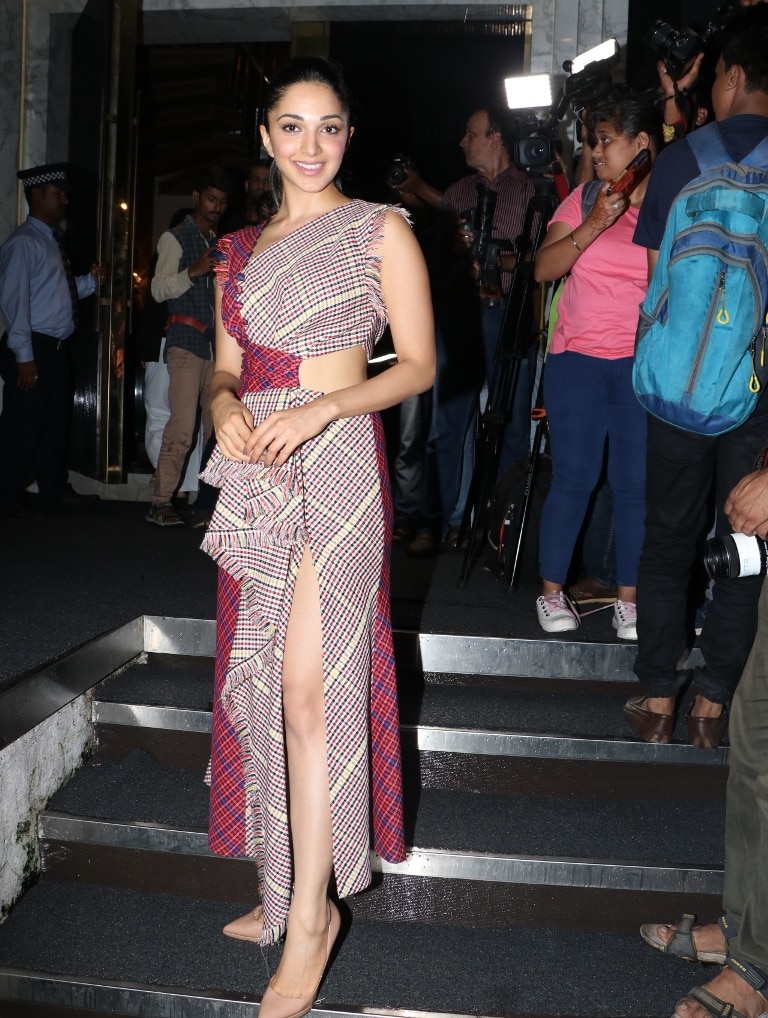 Kiara Advani all smiles at the success bash 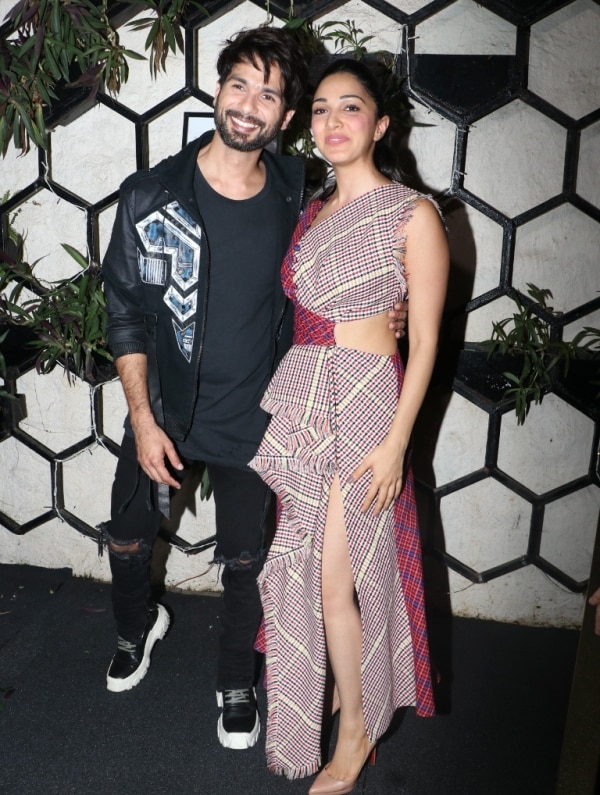