" And of course with the phenomenal @vidya_balan it's been such a pleasure to work with you. Missed you towards the end."--posted Arjun Rampal on Instagram. 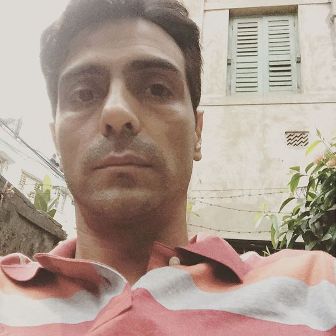 "Good morning from the sets of #kahaani2 8 th night on the trot." 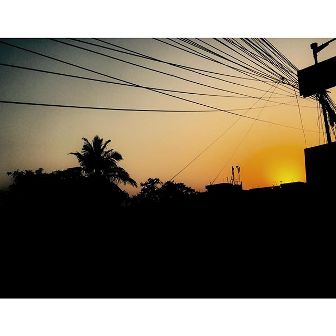 "Headed to Kolkata from Chandan Nagar. Watch the sunrise. A location done. #kahaani2" 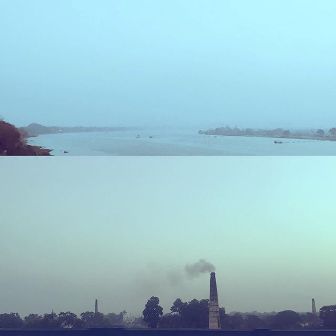 " The gorgeous Ganges and its bank. So stunning. #ganges #kahaani2 #kolkata #chandannagar" " Images of Kolkata as I see it. #kahaani2 #filming" "Morning, rise and shine. Breakfast before my shoot. #filming #kolkata" 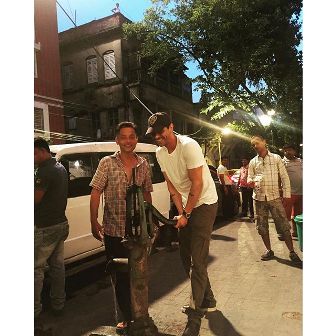 "An old water hand pump on the streets of Kolkata. Sujoy tells me he used to drink from the same one when he was a kid. Now he's petrified. #oldisgold✨ #kahaani2 #lovekolkata" 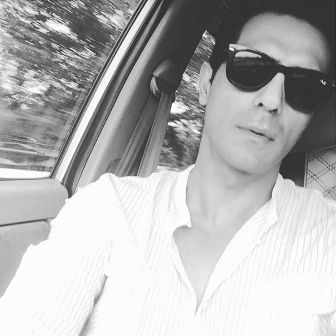 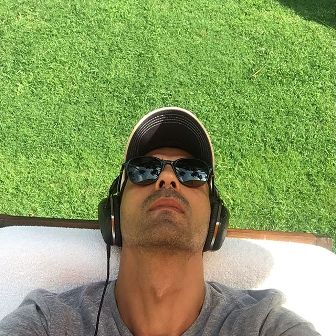 "A day off in Kolkata chilling by the poolside. #relaxed #zen #shaanti #kahaani2" "After so many years of waiting to work with one another, we finally did it. Thank you @sujoy_g for such an amazing experience, the whole mad team of Kahaani 2 and the amazing people of Kolkata will miss u all. #kahaani2" "With the lovely @maninichadha a talent to look out for. Ty for all the laughs and fun on set. #kahaani2" "The most hardworking team I have worked with. Super energy on a super film. Love you guys, Ty so much. Miss u all. #kahaani2 #tapan #kushal #ivy #jerrin #hmmmAgni #mohammed #Shom" 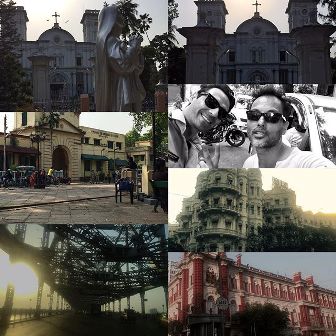 "Some memories from Kahaani 2, a special film November 25th 2016. Can't wait to seeing you all, in the theatres soon. #kahaani2" 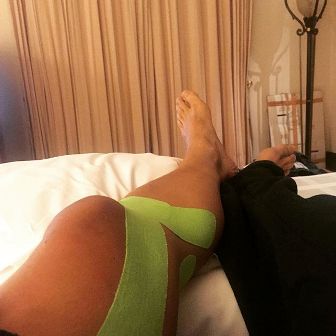 "Busted knee. Chase sequence. Made sure he didn't get away. Nothing as horrible as being immobile. #kahaani2 #nopainnogain"