By: ANI
Updated: 04 Apr 2019 01:14 PM
HIGHLIGHTS
New Delhi: Adding another point to his long list of achievements, Karan Johar, one of the most prominent personalities in Bollywood industry, has become India's first film-maker to have a wax statue at Madame Tussauds in Singapore. Karan unveiled his wax statue on Thursday and was accompanied by his mother Hiroo Johar.

“WAXED!!! At Singapore Madame Tussauds! What fun with my mom Hiroo Johar and my family! Anushka Khanna Priyanka Khanna, masi Payal and my surprise from friends who are too shy to be named!” the director wrote in an Instagram post that features a series of pictures from the event. In the picture, Karan can be seen posing with his wax statue.

[swipe to view all pics]

Bollywood celebs have given the wax figure of Kjo's a thumbs up and have been posting their reactions in the comments section of his Instagram post. 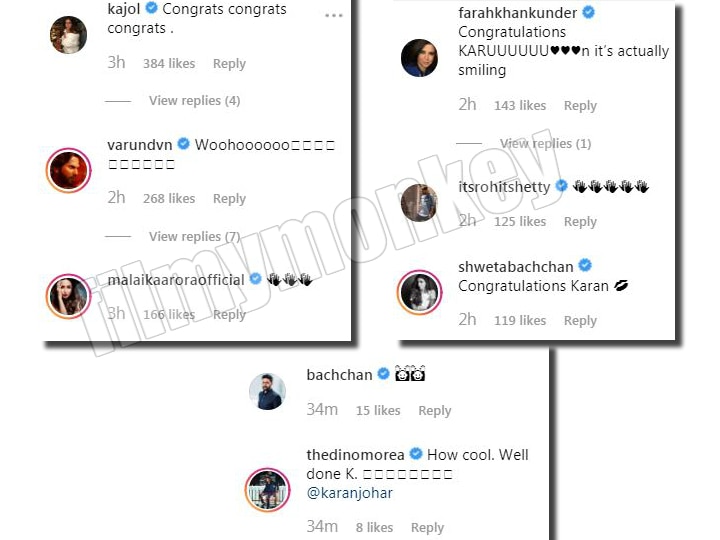 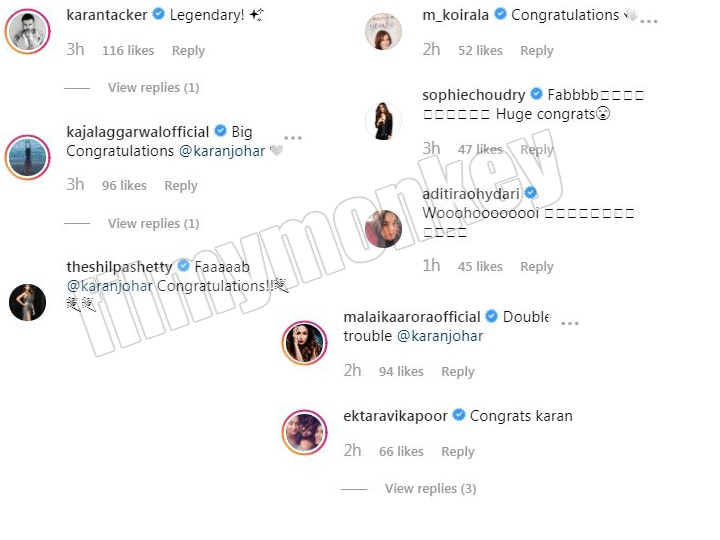 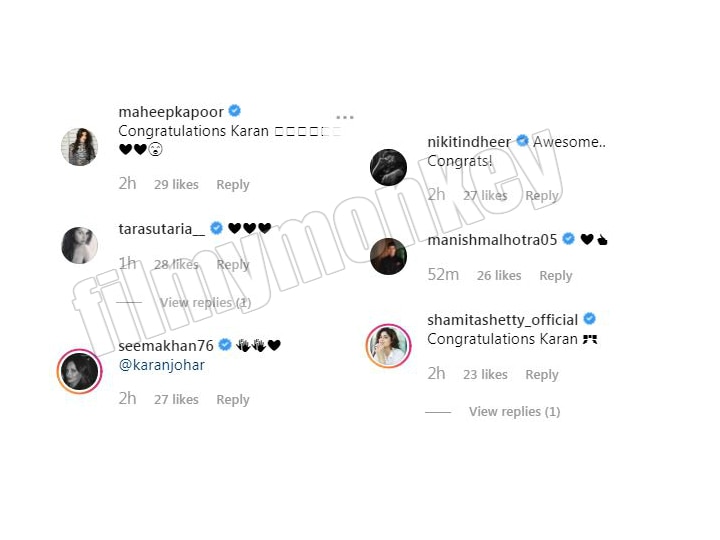 Keeping it real, Karan’s wax statue features him in his classic pose, the one where he can be seen clicking a selfie. Donning a black velvet coat, the wax statue looks as stunning and fabulous as the director himself.

Karan’s statue stands along with the statues of Mahesh Babu, Brad Pitt, Jackie Chan, Tom Cruise, Johnny Depp, and many other prominent Bollywood and Hollywood celebrities.

(with inputs added in ANI copy)