Kareena Kapoor Khan and Malaika Arora along with their girl gang partied the night away on Thursday.

By: Filmymonkey Team
Updated: 19 Apr 2019 02:18 PM
HIGHLIGHTS
And while a host of Bollywood beauties including newcomers Ananya Panday and Tara Sutaria attended Manish Malhotra's star-studded bash last night, the ultimate fashionista of Bollywood, Kareena Kapoor Khan had her own party with her girl gang, including her bff Amrita Arora and her sister Malaika Arora.

On Thursday night, the yummy-mummies of the tinsel town Kareena and Malaika were spotted partying at Amrita Arora's terrace along with their girl pals.

Calling it a perfect summer night out, Malaika shared a couple of pics on her Instagram account where the ladies can be seen one hell of a time.

While Malaika and Kareena twin in casual tees and high waist denims, Amrita Arora instead exuded chic in a cute black top and floral printed skirt, the girls look absolutely stunning as they party together with their friends.

The trio of Malaika, Kareena and Amrita often goes on brunch dates with Kareena's sister Karisma Kapoor also joining them at times and,  yesterday it was another night of fun and frolic as they assembled at the terrace party to do summer nights the right way!

Malaika Arora clicked at Lilavati hospital for a second time sans Arjun Kapoor ahead of her rumoured wedding!

The ladies were also joined by fashion designer Vikram Phadnis and Amrita's husband Shakeel Ladakh. Here are some more pics from the party last night which was shared by these celebs on their Instagram story: 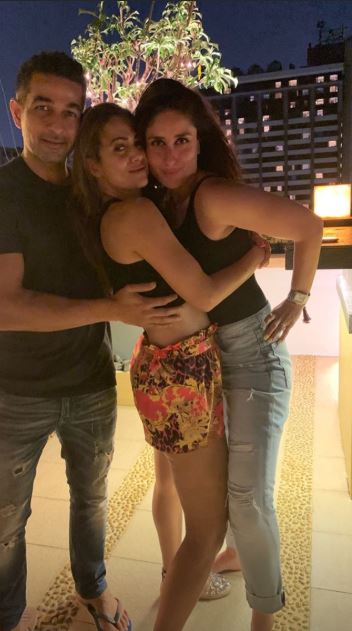 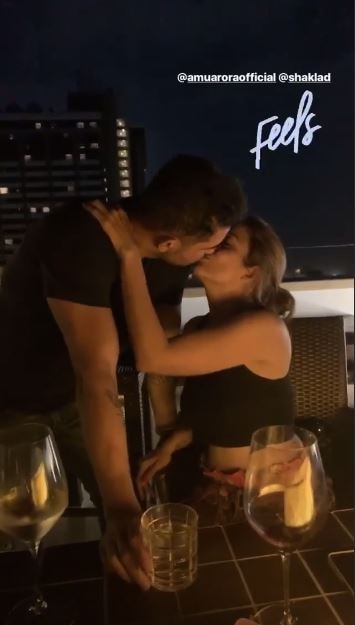 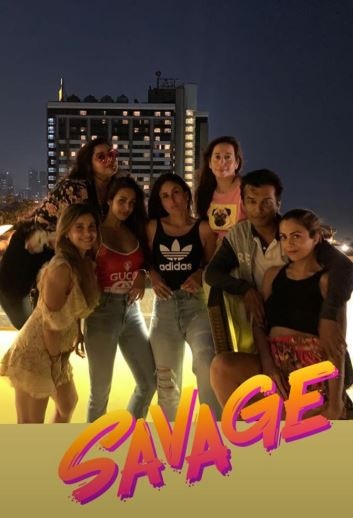 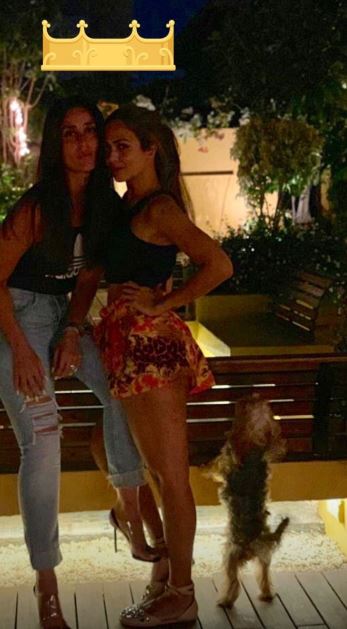 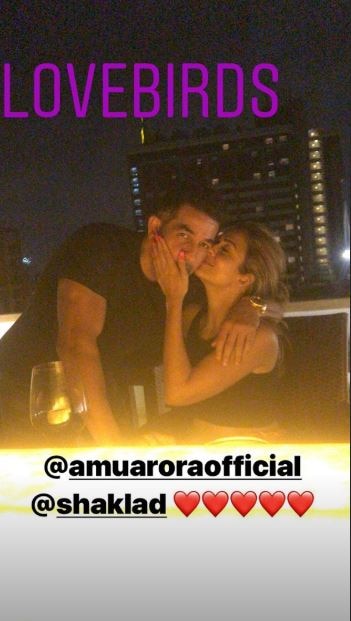 On the work front, Kareena Kapoor Khan will be seen in Good News opposite Akshay Kumar. The film also stars Diljeet Dosanjh and Kiara Advani in pivotal roles and is directed by Raj Mehta. The film is set to hit the screens on September 6.