Katrina Kaif: My character in 'Zero' not inspired from any other industry

By: ANI
Updated: 03 Nov 2018 10:16 AM
Katrina Kaif has said that her character in the upcoming film 'Zero' did not derive inspiration from any industry whatsoever. Reportedly, Katrina was said to have researched for her role by extensively reading about the trouble-filled lives that Hollywood actors Demi Moore and Lindsay Lohan are said to have faced. "The only inspiration, the work that we did for creating this character was done between, Aanand sir, Himanshu (the film's writer), and myself. There was no inspiration from any other industry. As per Aanand sir, I had everything needed for the role," said Katrina while speaking to the media about her character. 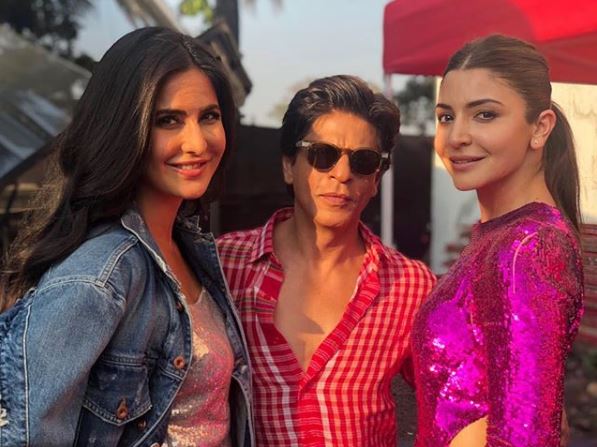 When asked as to what she learned from the film, Katrina said, "Everyday I learned something. Everyday I felt scared. I gained a lot from this film. We were trying to create something new together. For me as an actor, as a performer I learned a lot."