"Full bloom," she wrote along with a photograph of herself with her fiance Orlando, flaunting her ring.

By: IANS
Updated: 16 Feb 2019 10:24 AM
Singer Katy Perry says she got engaged to actor Orlando Bloom on Valentine's Day this year, following a three-year on-off romance. 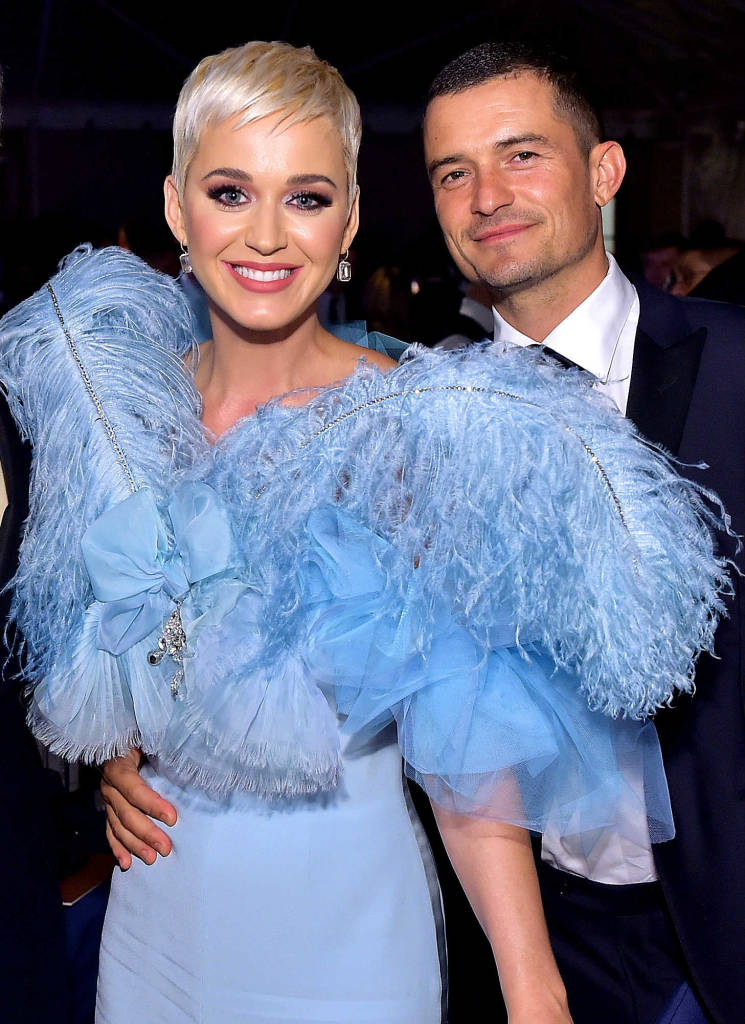