Hollywood star Kim Kardashian has been accused of cultural in appropriation after she posted a picture on Instagram where she is seen donning an Indian head ornament, maang tikka for a weekly Sunday church service. 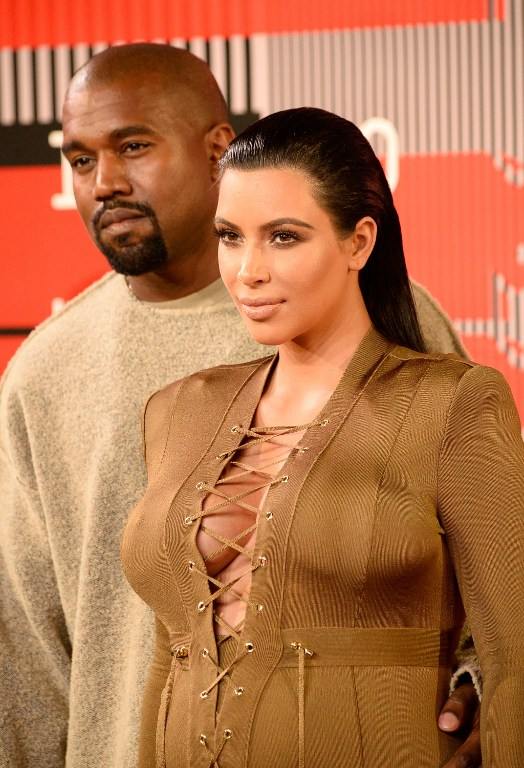 Kim Kardashian and rapper husband Kanye West are among the most happening couples in Hollywood. (AFP Photo)

The 38-year-old mother-of-three shared her outfit on social media with the caption 'Sunday Service Vibe', but some Instagram users were unimpressed with her mishmash of cultural items, reported dailymail.co.uk.