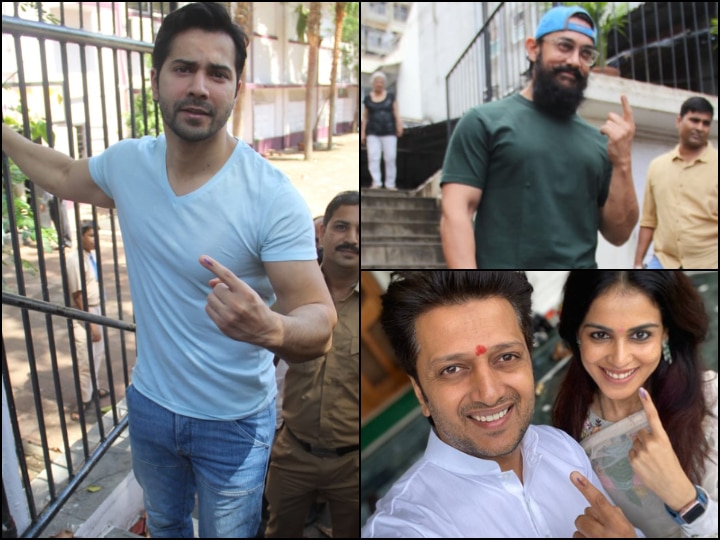 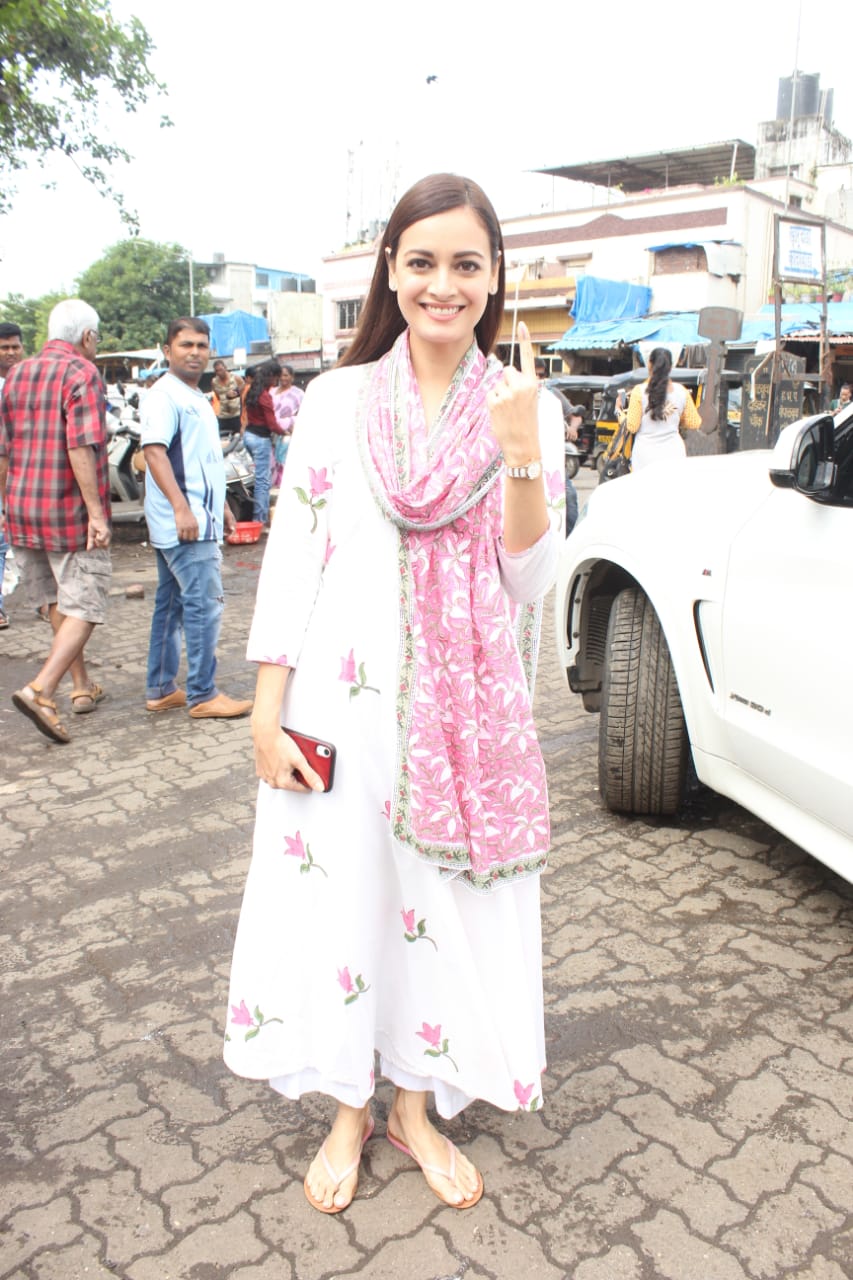 Dia Mirza posed happily for the paparazzi after casting her vote in Bandra. 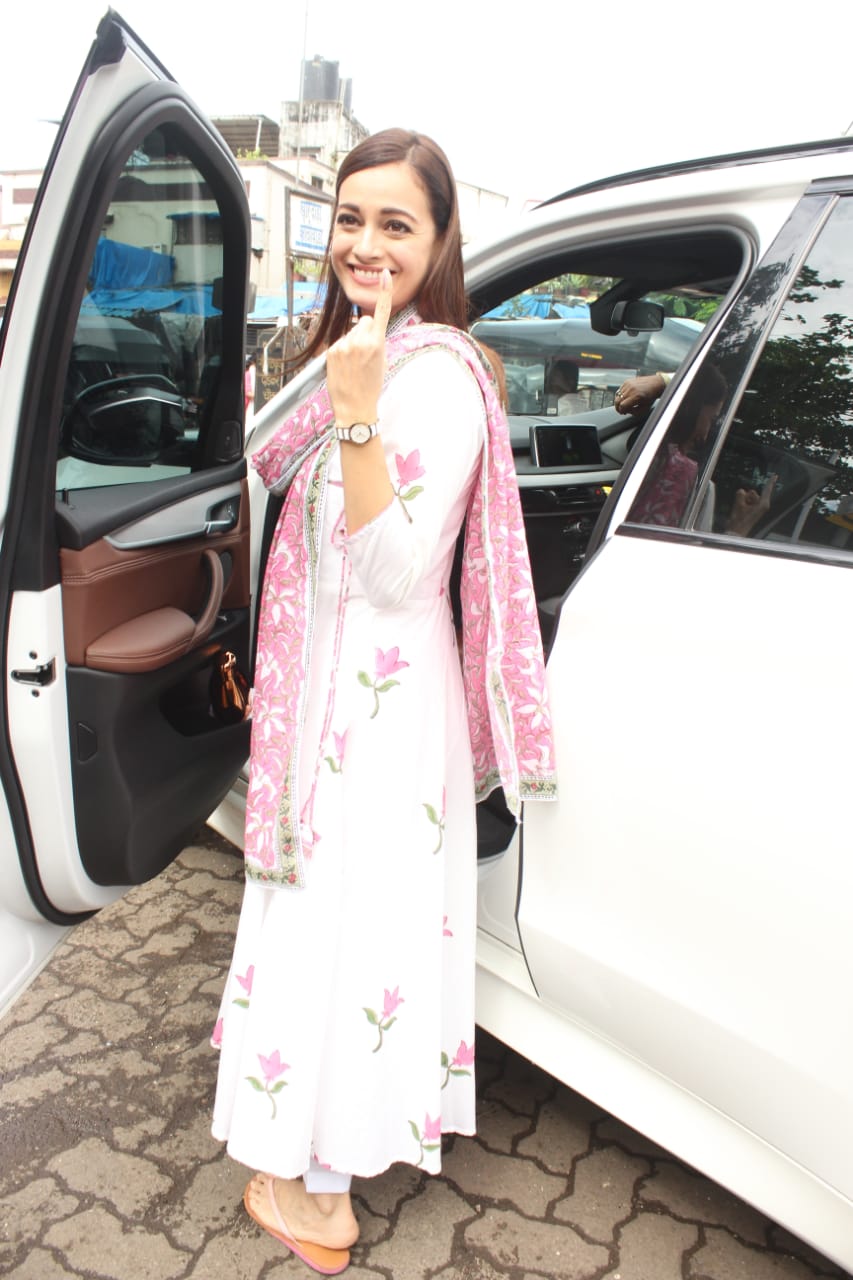 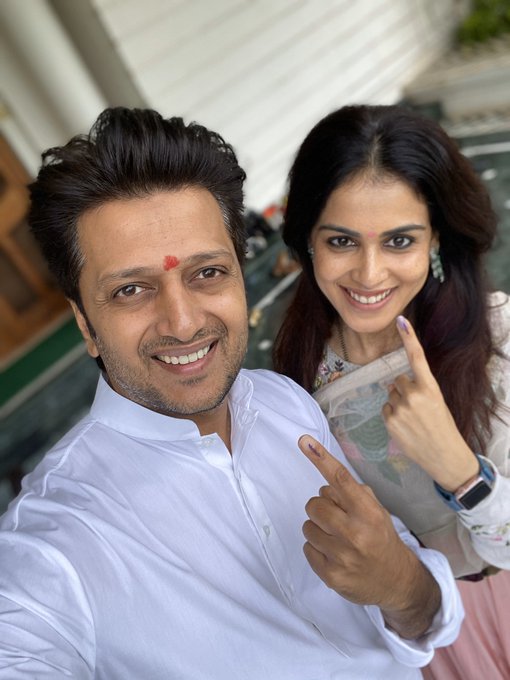 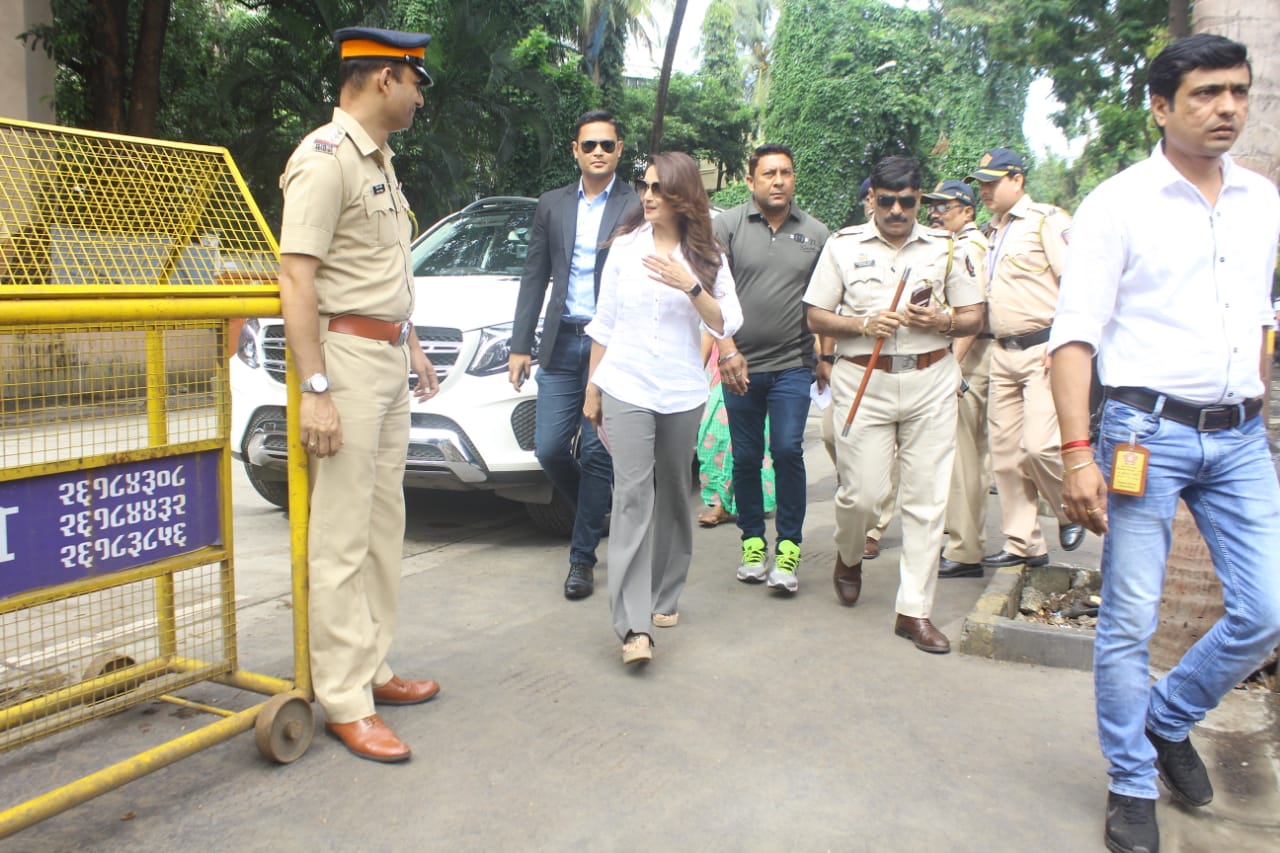 Bollywood’s ‘Dhak-Dhak’ girl Madhuri Dixit was spotted at a polling booth in Mumbai. 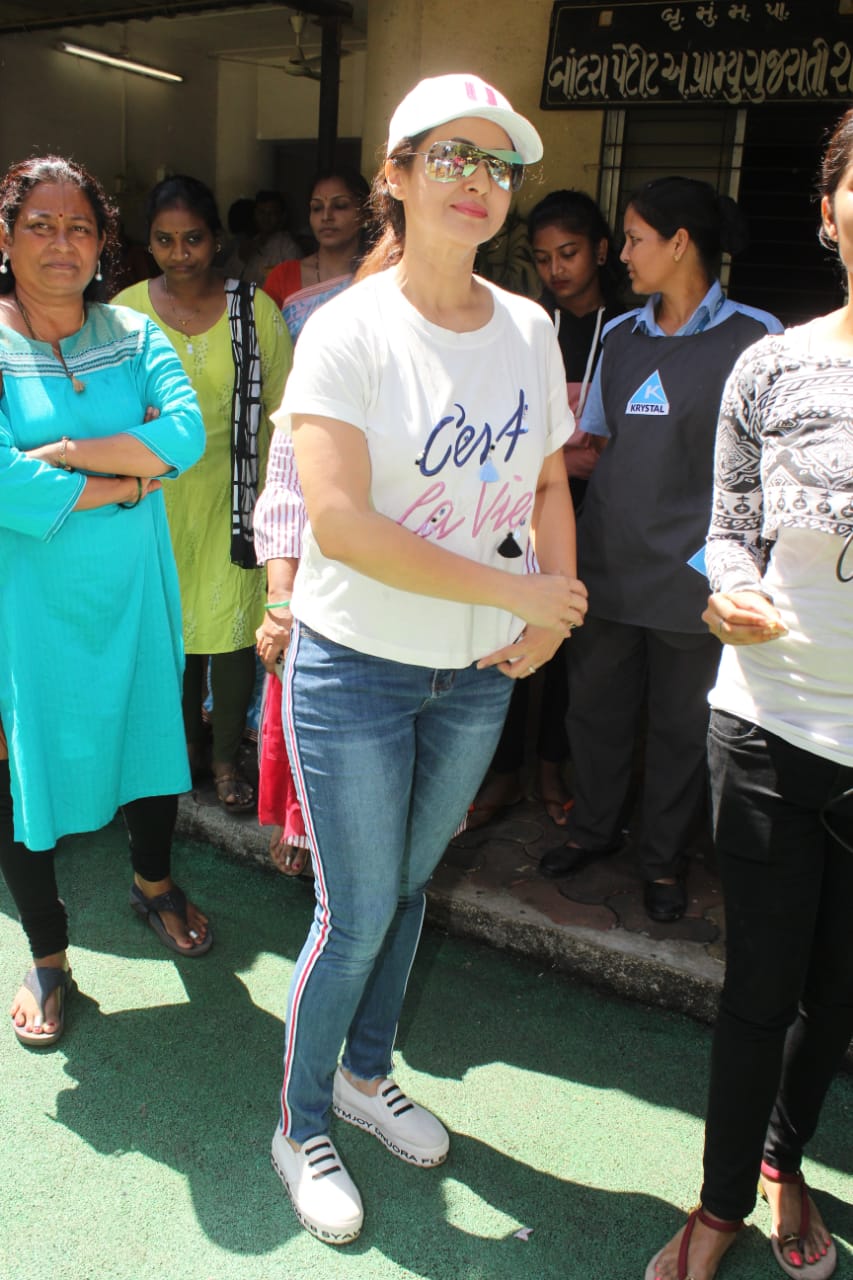 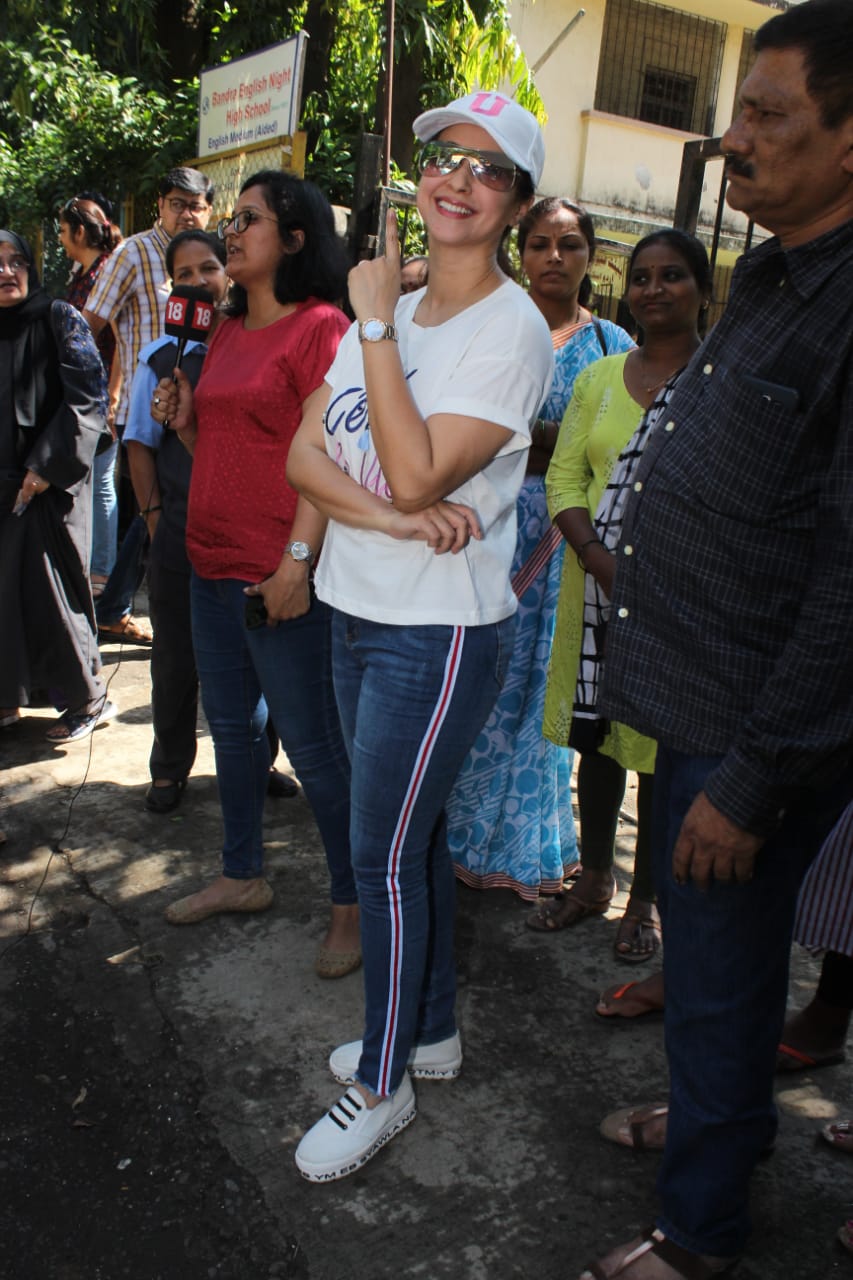 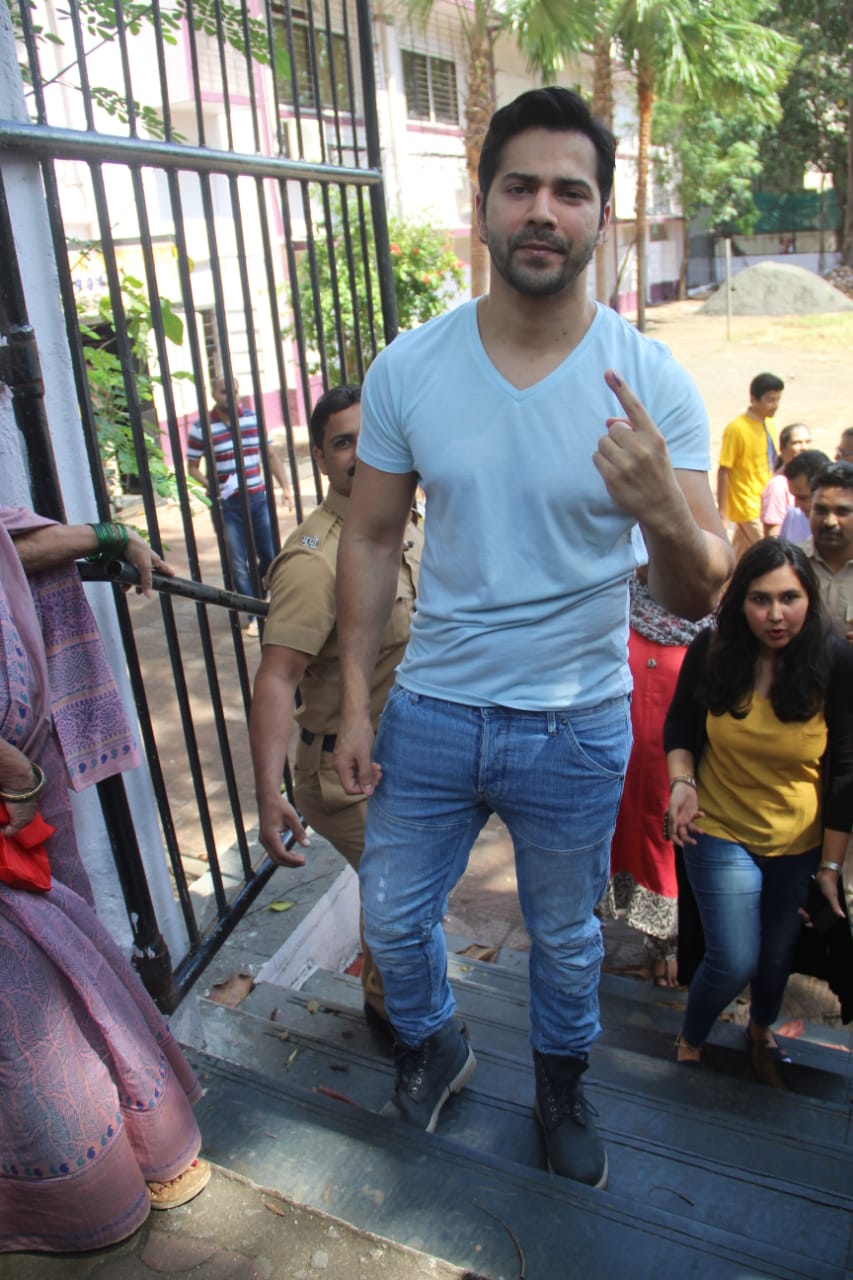 Varun, who was last seen in ‘Kalank’, posed happily for the cameras. (All PICS Credit- Manav Manglani)