Farah Khan says she has a very good idea for a sequel of her debut directorial "Main Hoon Na", which clocked 15 years of its release on Tuesday

By: IANS
Updated: 01 May 2019 08:31 AM
HIGHLIGHTS
Choreographer-filmmaker Farah Khan says she has a very good idea for a sequel of her debut directorial "Main Hoon Naa", which clocked 15 years of its release in Bollywood on Tuesday.

On the possibility of "Main Hoon Na 2", Farah told IANS over phone from Mumbai: "I hope and pray that it is made because I have an idea for it. It all depends if Shah Rukh (Shah Rukh Khan)... he needs to be wanting to do that right now." 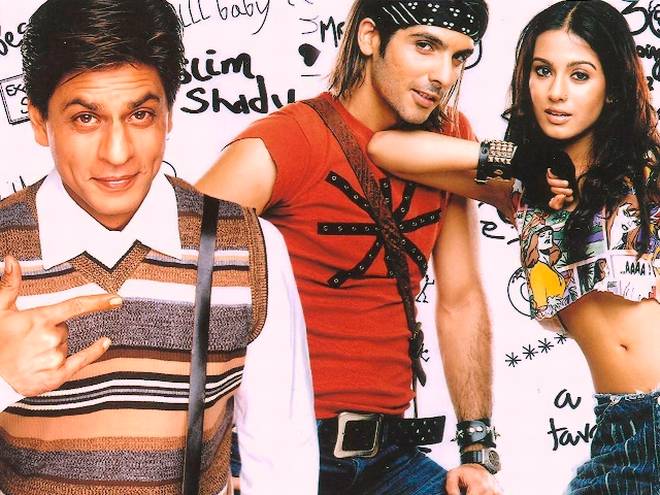