WEDDING DATE OUT! Malaika Arora-Arjun Kapoor to get MARRIED on April 19; Kareena, Ranveer-Deepika in guest list!

Bollywood lovebirds Malaika Arora and Arjun Kapoor who have been dating from quite sometime is all set to get married in April, read details here

By: Filmymonkey Team
Updated: 27 Mar 2019 04:16 PM
HIGHLIGHTS
Bollywood lovebirds  Malaika Arora and Arjun Kapoor’s wedding date is finally out and the couple is all set to tie the nuptial knot in less than a month from now.

Yes, you guessed it right it's April wedding for Malla and Arjun! 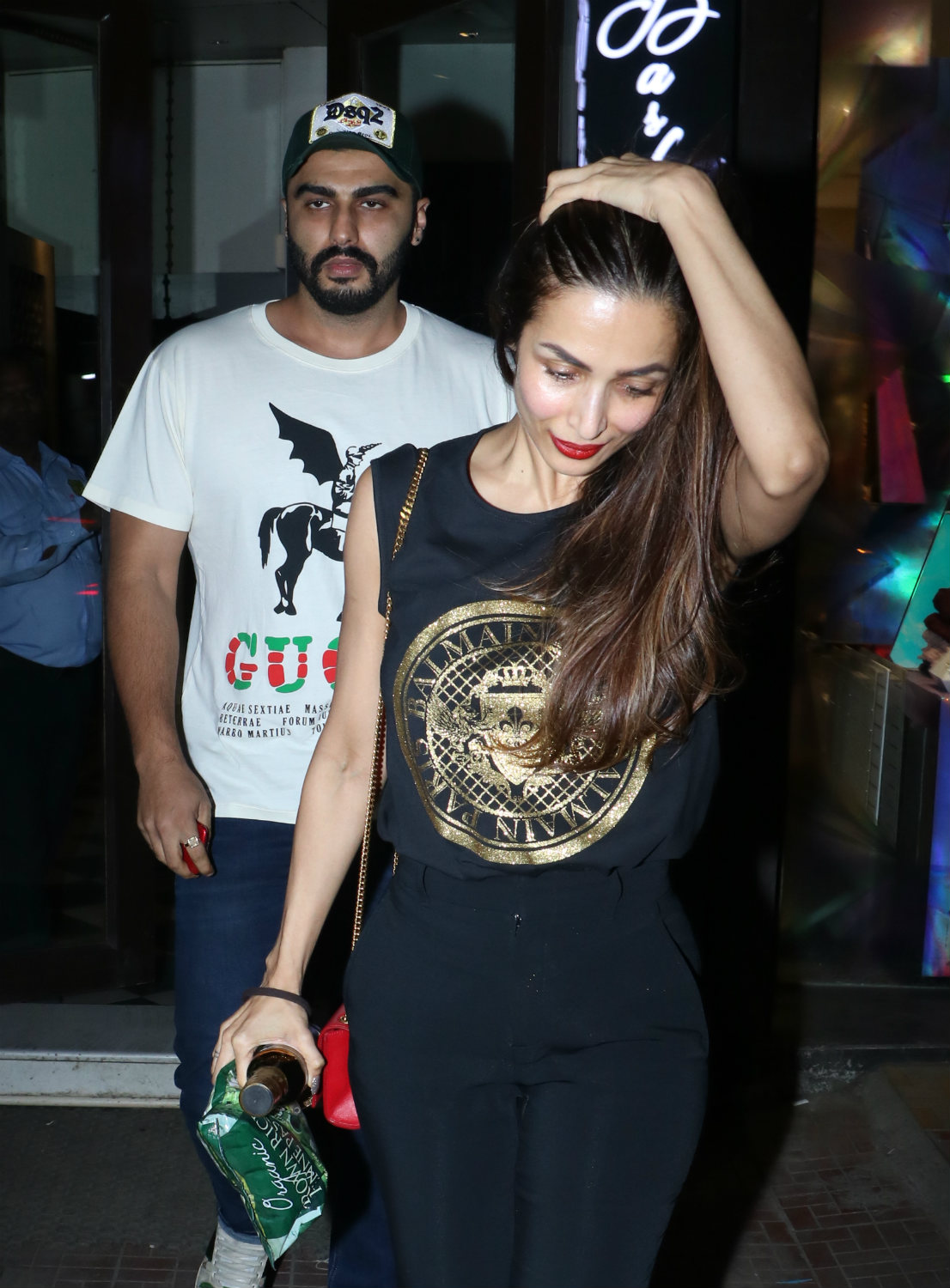 Arjun & Malaika are yet to make their relationship official till now but there are constant buzz regarding their marriage. (Photo: Manav Manglani)