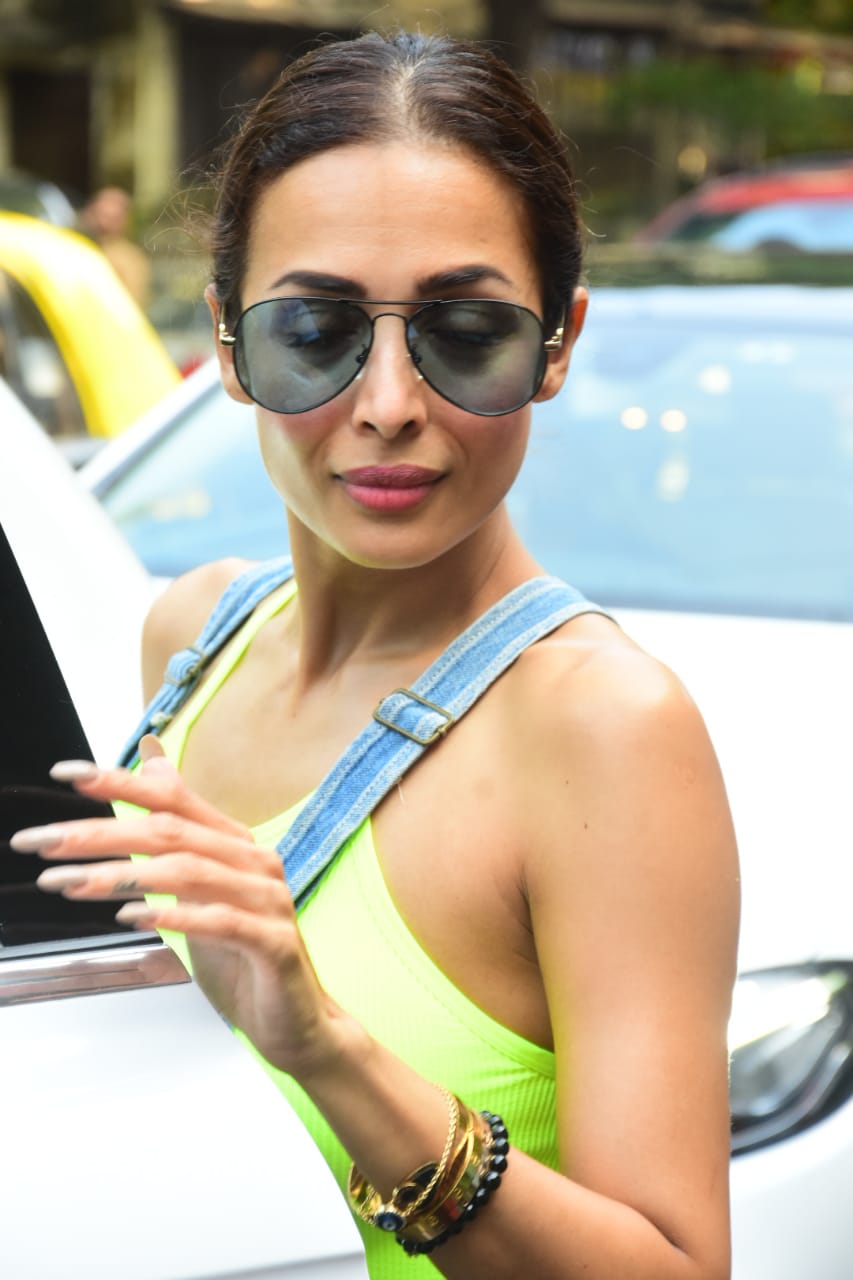 The super hot Malaika Arora went out for looking ever sensational with with her besties Maheep Kapoor, sister Amruta Arora and sister-in-law Seema Khan on Wednesday when her son Arhaan too accompanied her 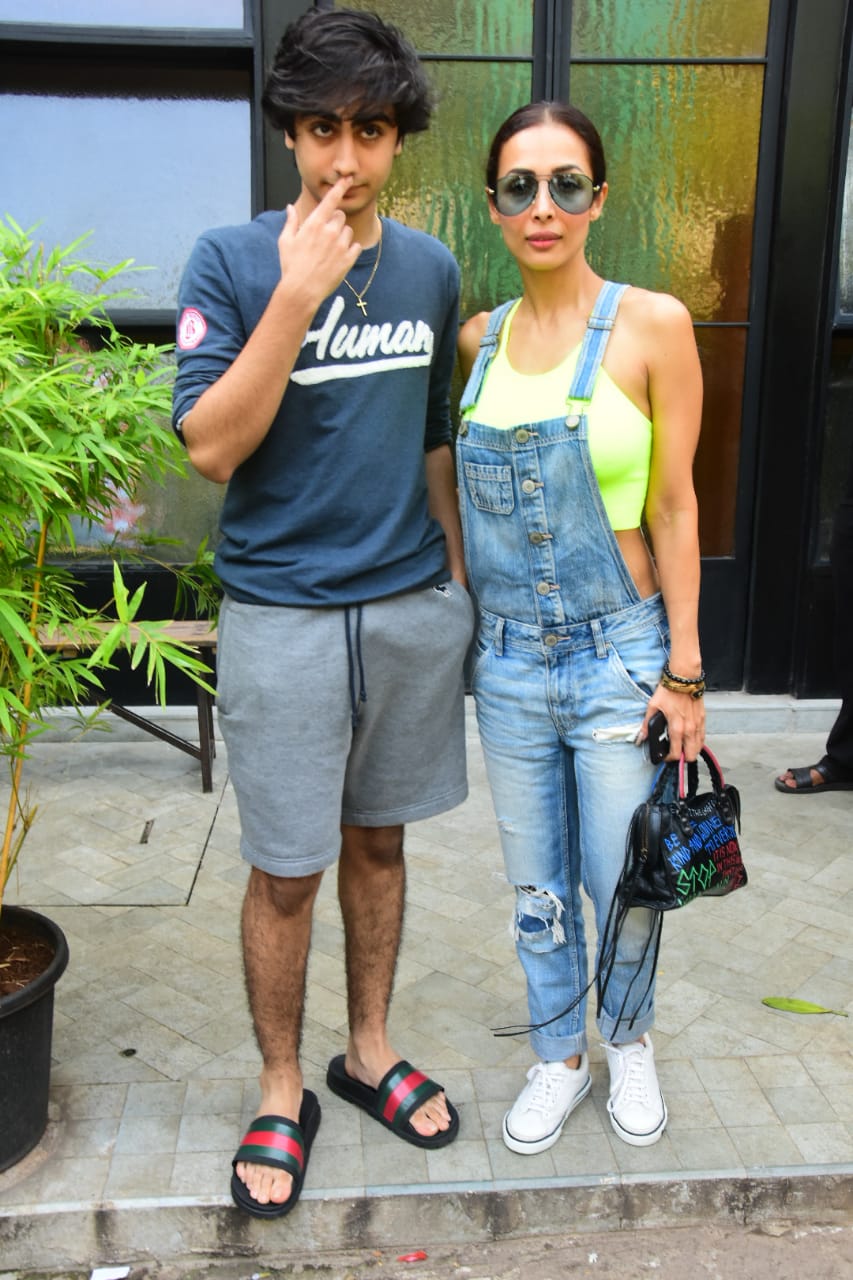 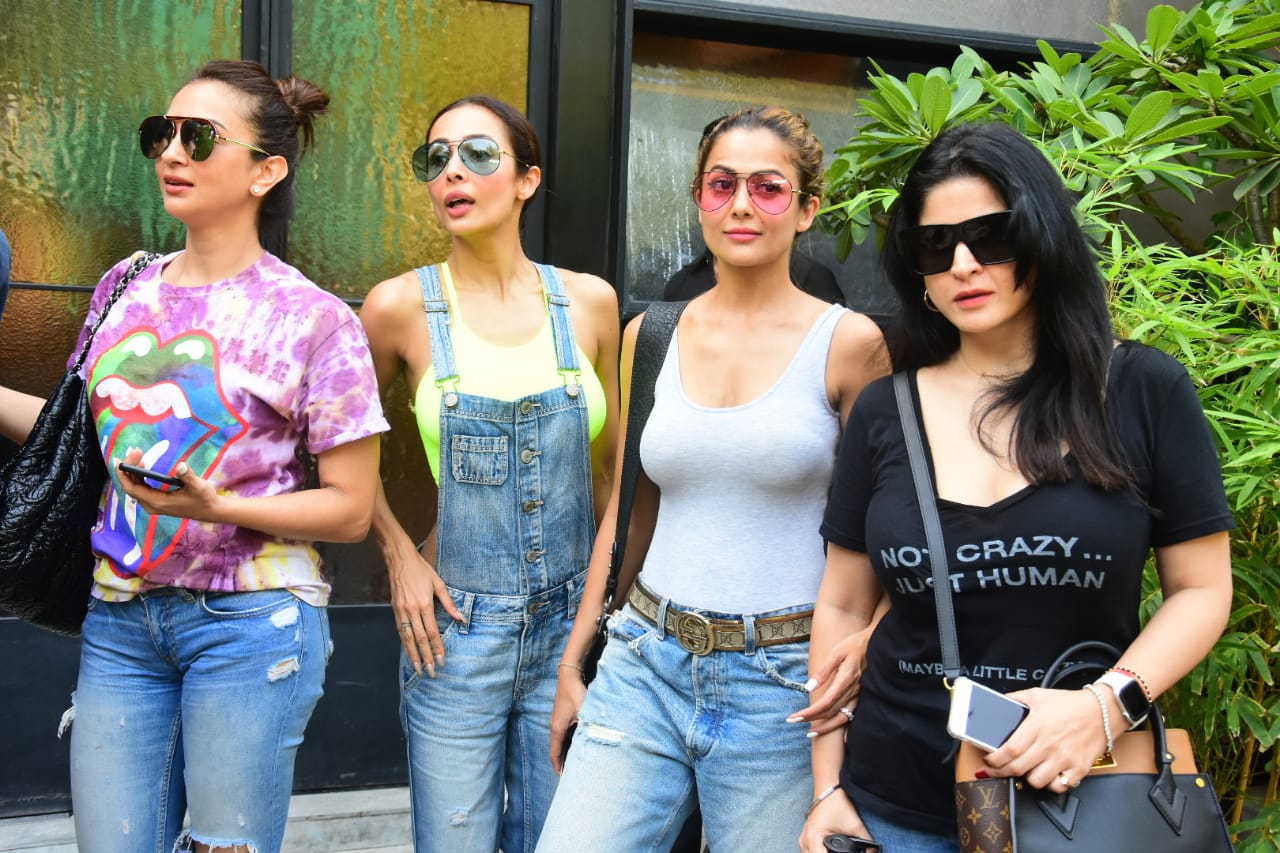 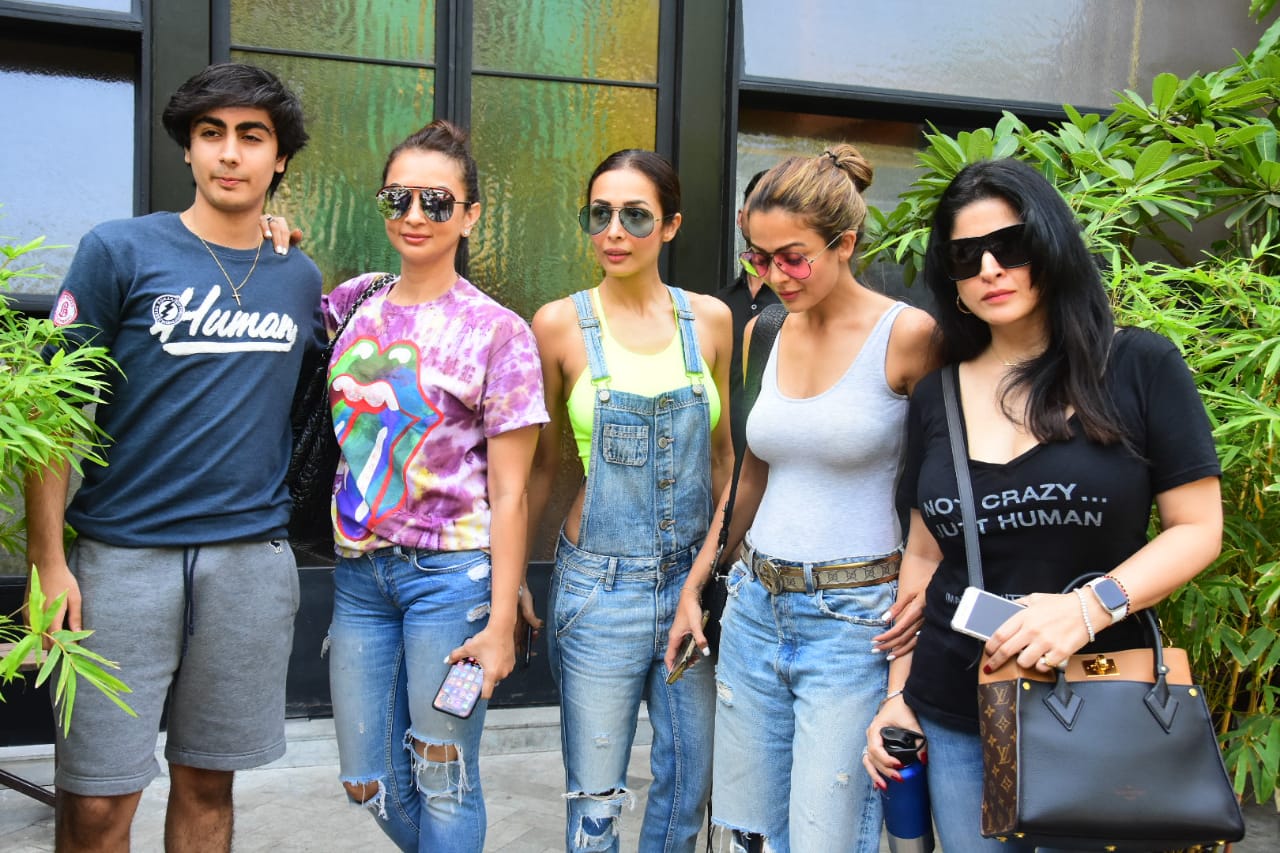 16 yr old Arhaan joined them too for the pictures 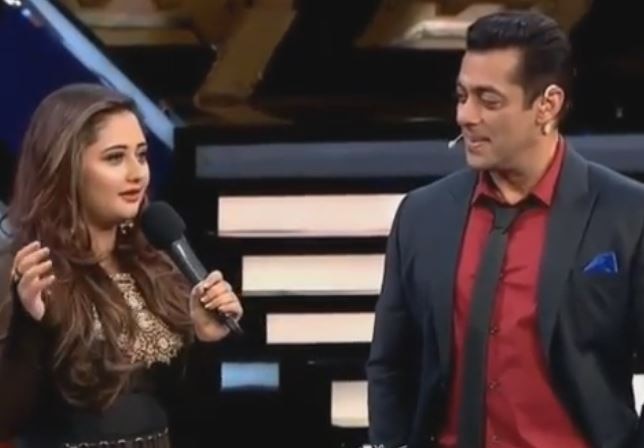 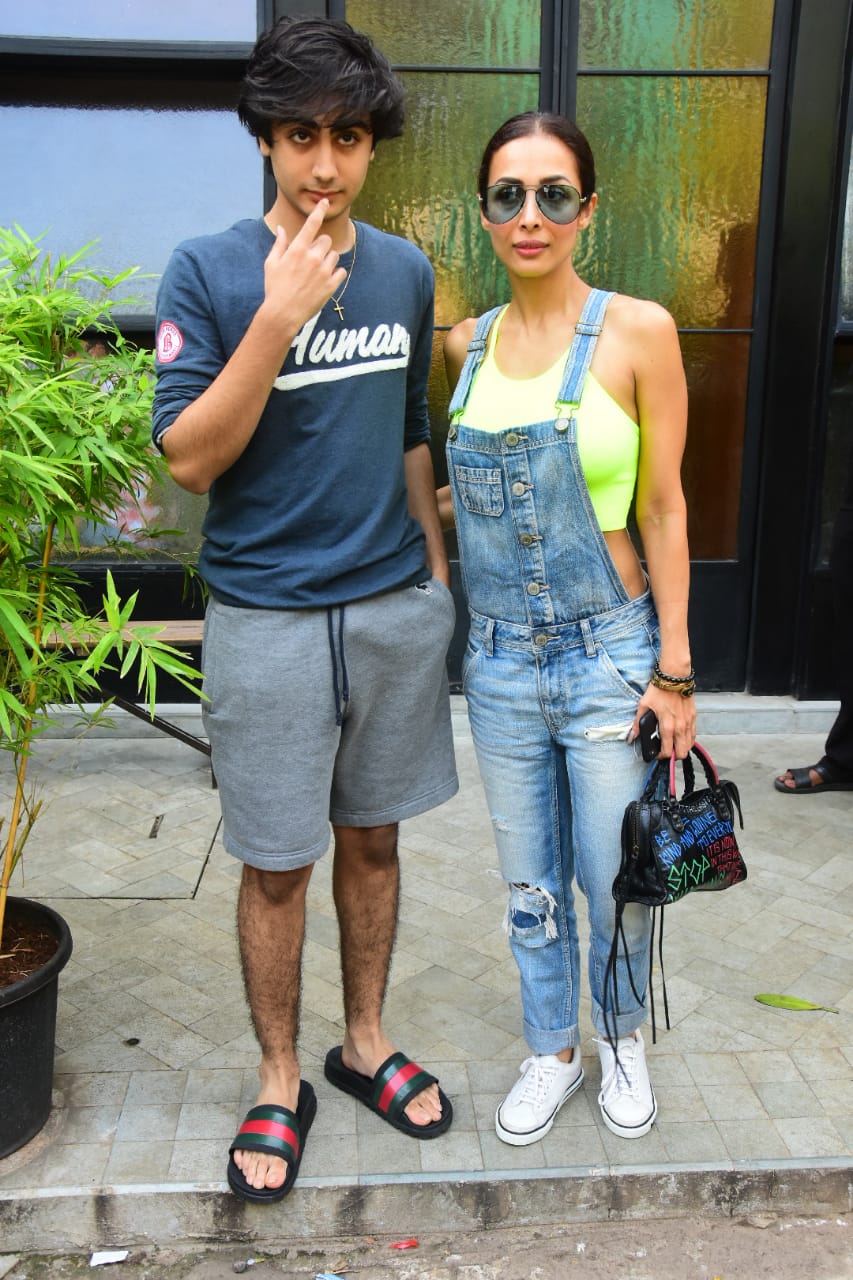 And here's the handsome boy and Salman Khan's nephew the superstar BB 13 host was taking about. 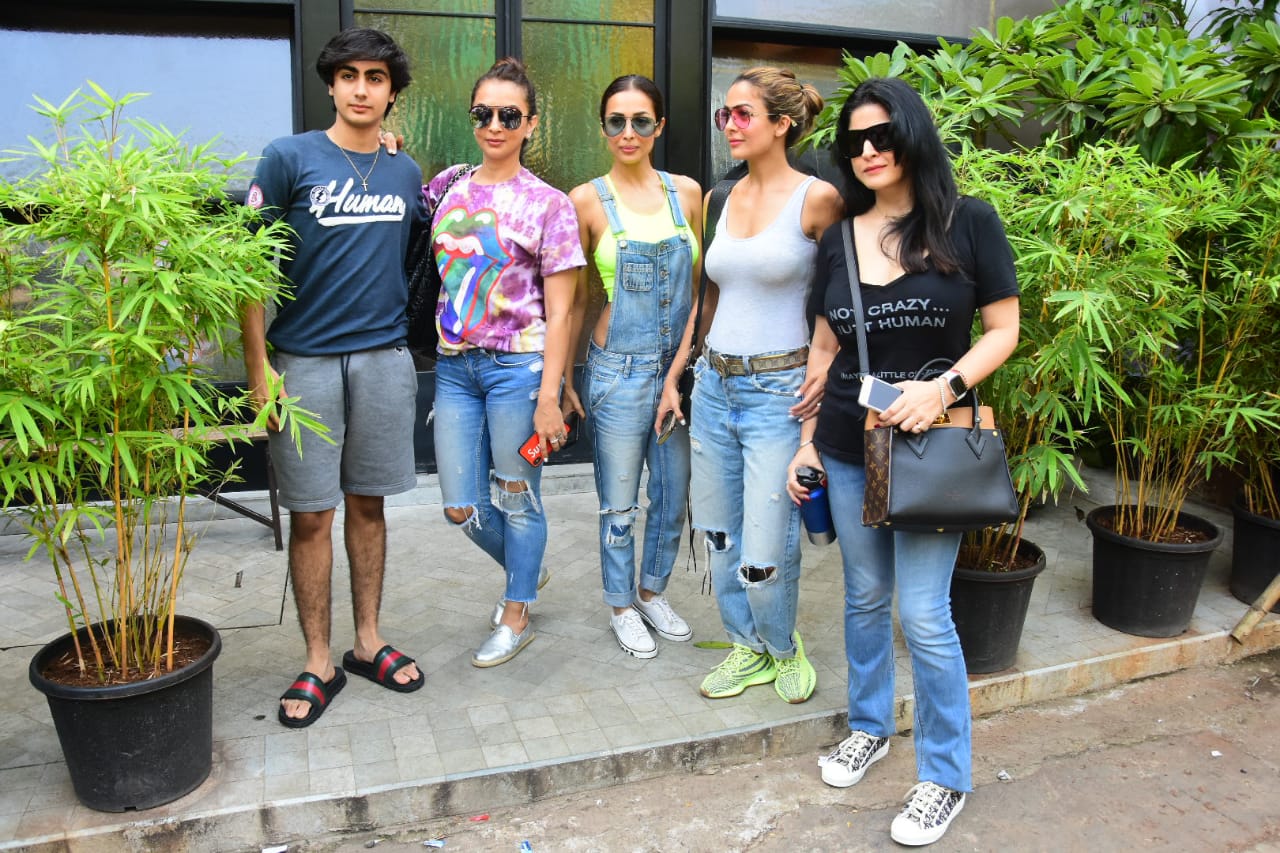 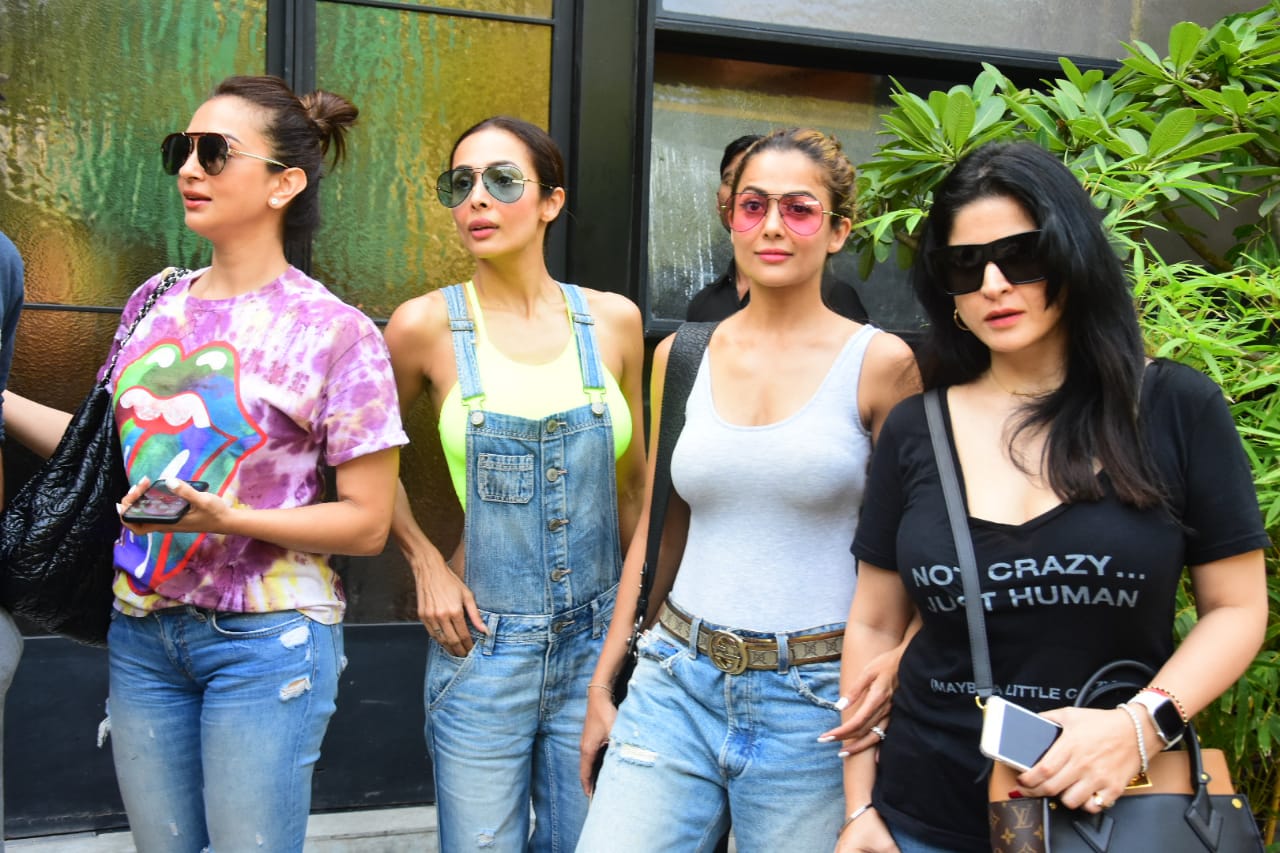 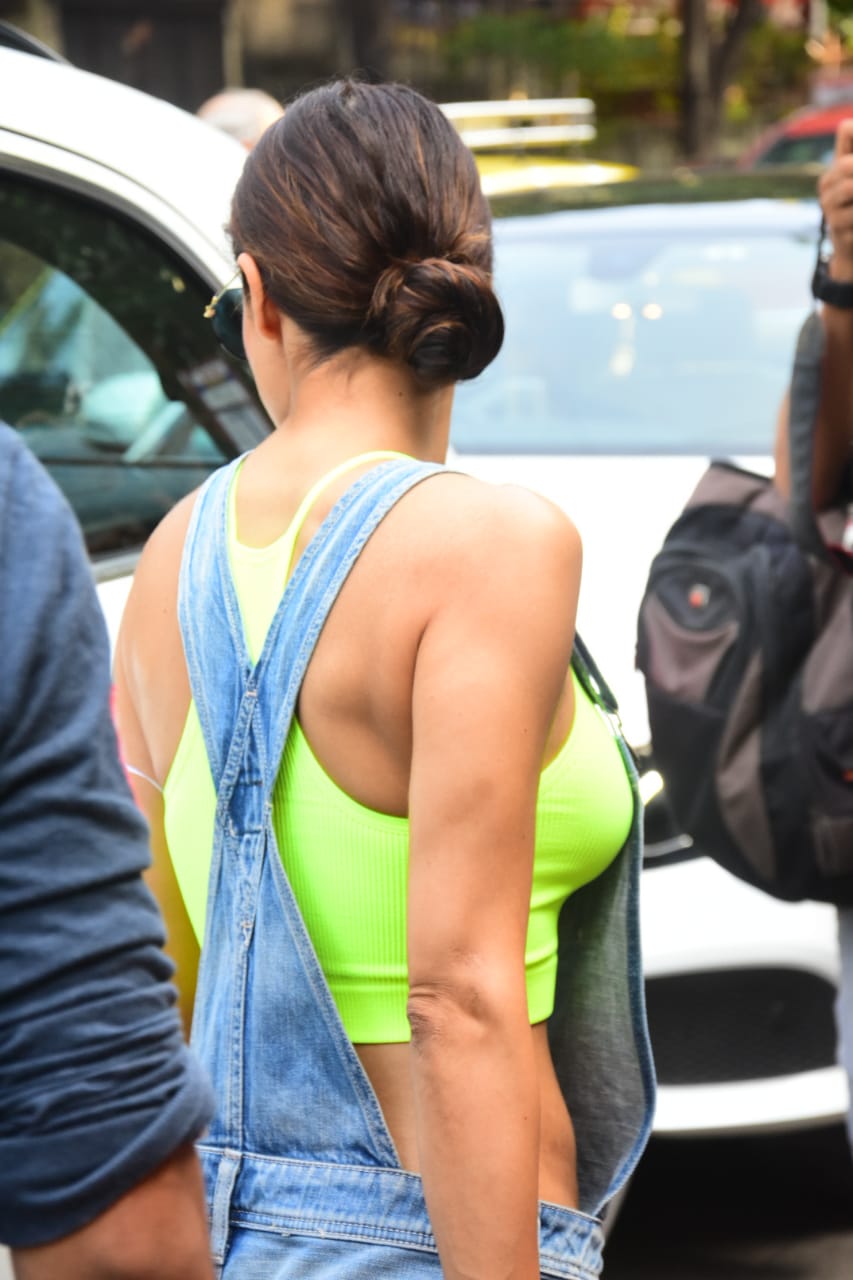