there were no casualties or injuries as the fire broke out in the early hours of Friday.

By: Aashu Mishra
Updated: 03 May 2019 11:14 AM
A fire broke out in the farmhouse of Telugu superstar Chiranjeevi on the outskirts of Hyderabad on Friday, damaging part of a film set, police said.

The incident occurred near  the Gandipet lake. Residents of the area, who noticed the smoke at the farmhouse, alerted the police.

Gandipet police said that electric short circuit is suspected to have caused the mishap. 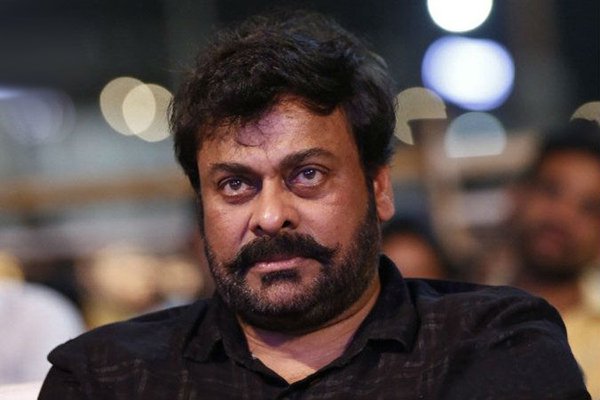 Here are the videos from the incident spot:

Massive fire in megastar #Chiranjeevi's farmhouse in Kokapet on the outskirts of #Hyderabad where shooting for #SyeraaNarasimhareddy is on. Fire erupted because of short circuit. Luckily, no one was injured as it was on off day. @SrBachchan pic.twitter.com/vsIIJBjpZI

No one injured in the fire accident #chiranjeevi #SYeRaa pic.twitter.com/snzoIoOZ9y

Fire mishap at a set erected at #Chiranjeevi's farmhouse on the outskirts of #Hyderabad. The set was reportedly erected for his movie 'sye raa narasimha reddy' pic.twitter.com/pFUnyy2H5Y

There was nobody on the sets of the film "Sye Raa Narasimha Reddy" at the time of the accident. A part of it was damaged in the fire, police said.

The estimated loss because of the fire accident is said to be Rs 2 crores according to a Mid Day report.

"Sye Raa Narasimha Reddy" is a historical war film based on the life of Uyyalawada Narasimha Reddy. Being made in Telugu, Tamil and Malayalam, it stars Chiranjeevi, Amitabh Bachchan, Nayanathara, Tamannah and others.

The movie is being produced by Chiranjeevi's son and popular actor Ram Charan and directed by Surender Reddy. Watch video below: