Shooting of popular reality show was going on when this happened.

At least 11 fire tenders and ambulances have reached the studio and are battling the blaze that has gutted one of the main shooting venues.

There were no immediate reports of casualties and the conflagration was confined to electrical wiring and installations on a 800-square feet ground floor area in the studio. Shooting of Sony Entertainment Television's reality show Super Dancer show was underway when the fire broke out.

Recently, Kapoors celebrated 'Ganesh Utsav' in RK Studios and Ranbir Kapoor joined the celebrations despite of his busy schedule.

Check out these picture: 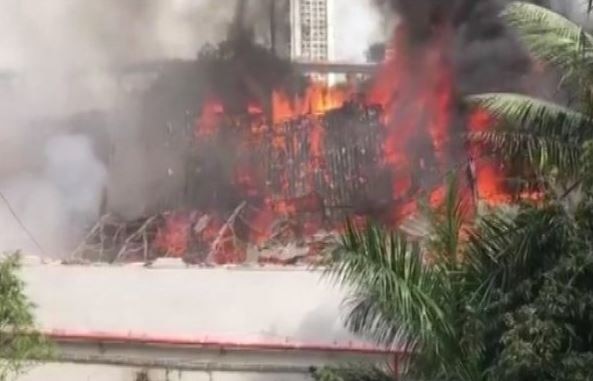 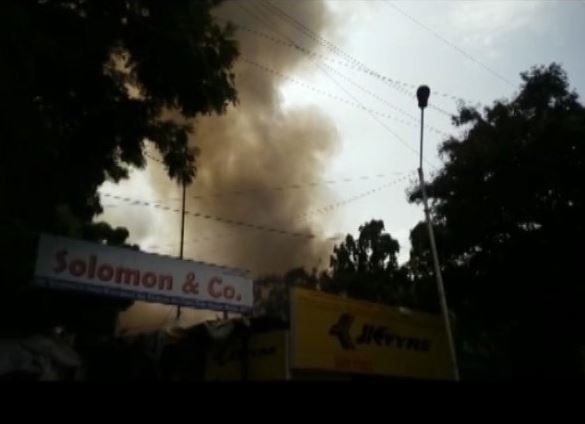 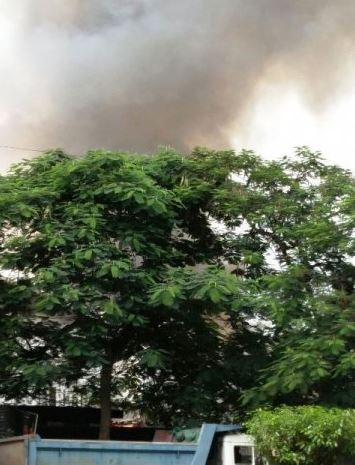 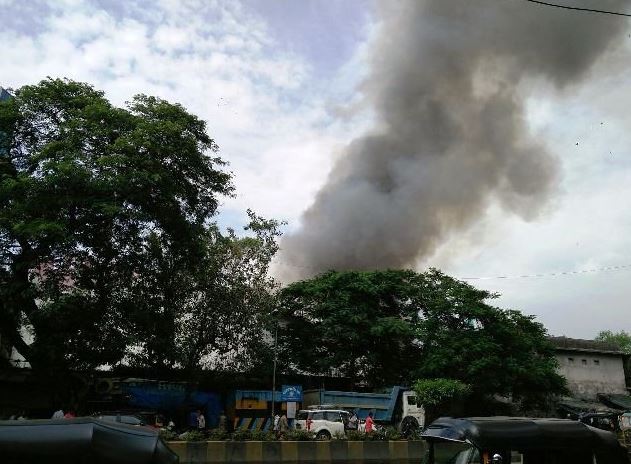 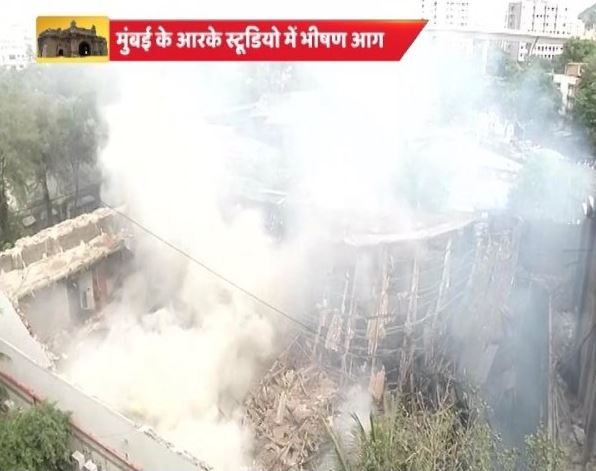 This incident is huge blow for Kapoor Family.