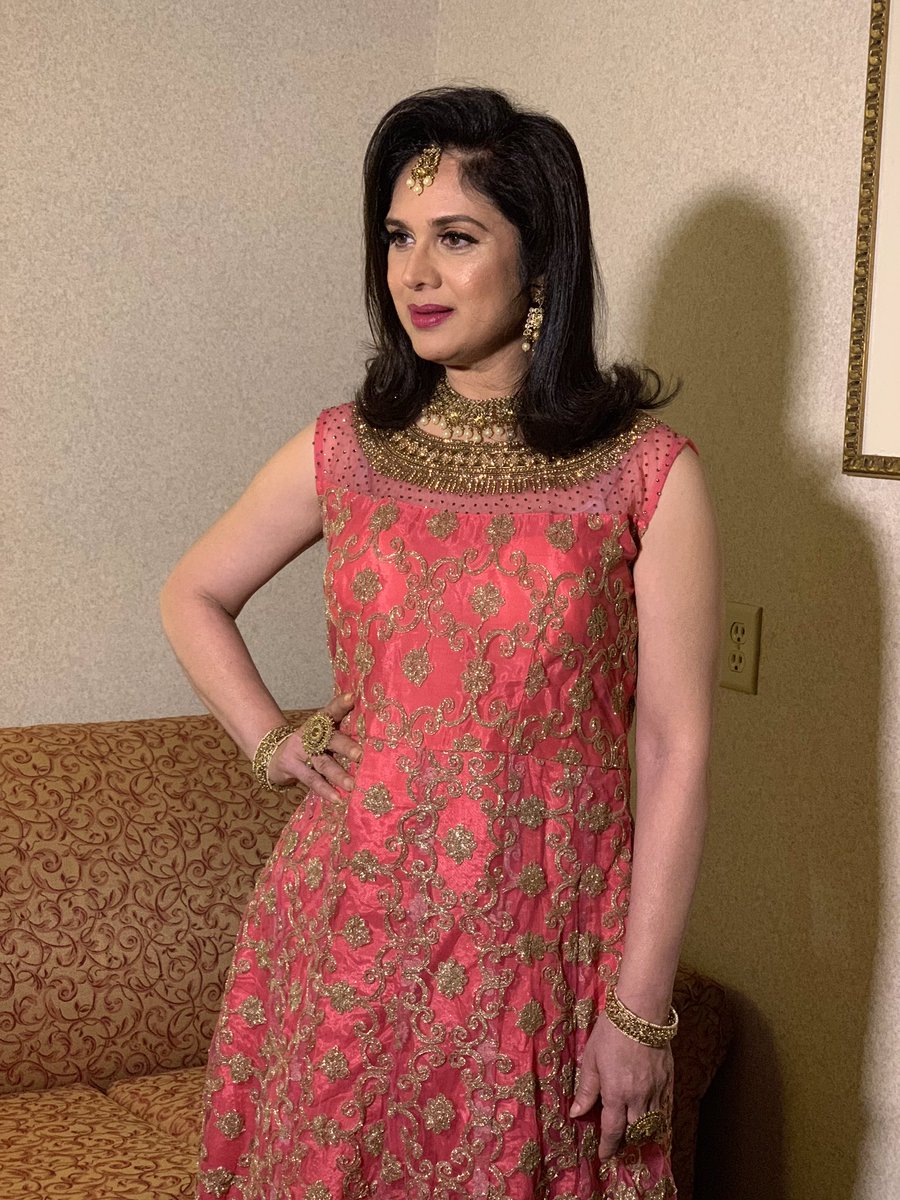 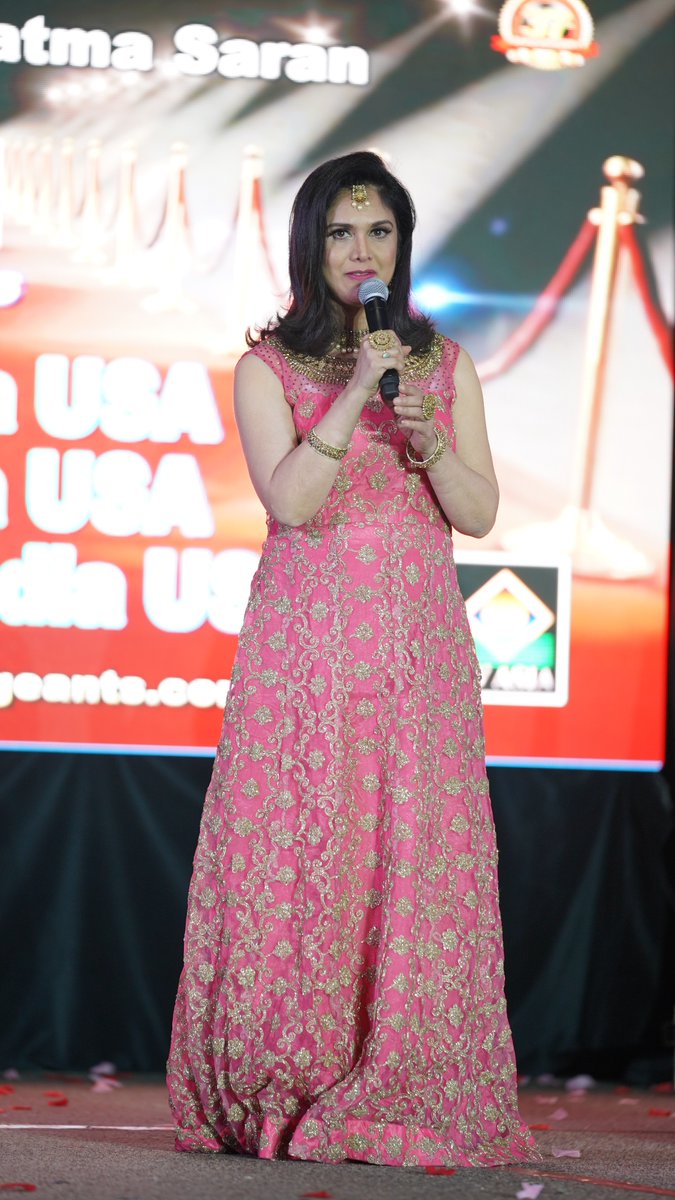 Miss India USA is a beauty contest for young women of Indian descent who are residents of the United States. The pageant was established by India Festival Committee head by Dharmatma Saran in 1980. 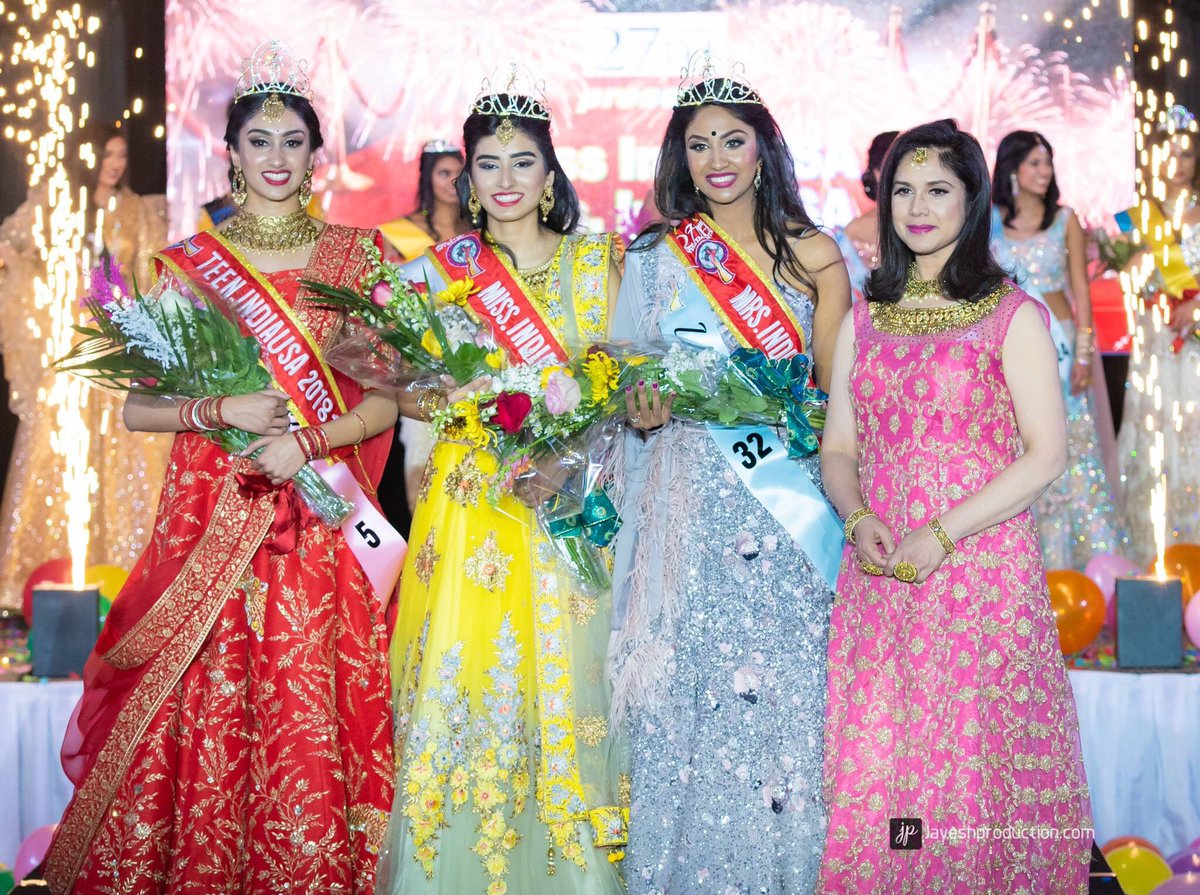 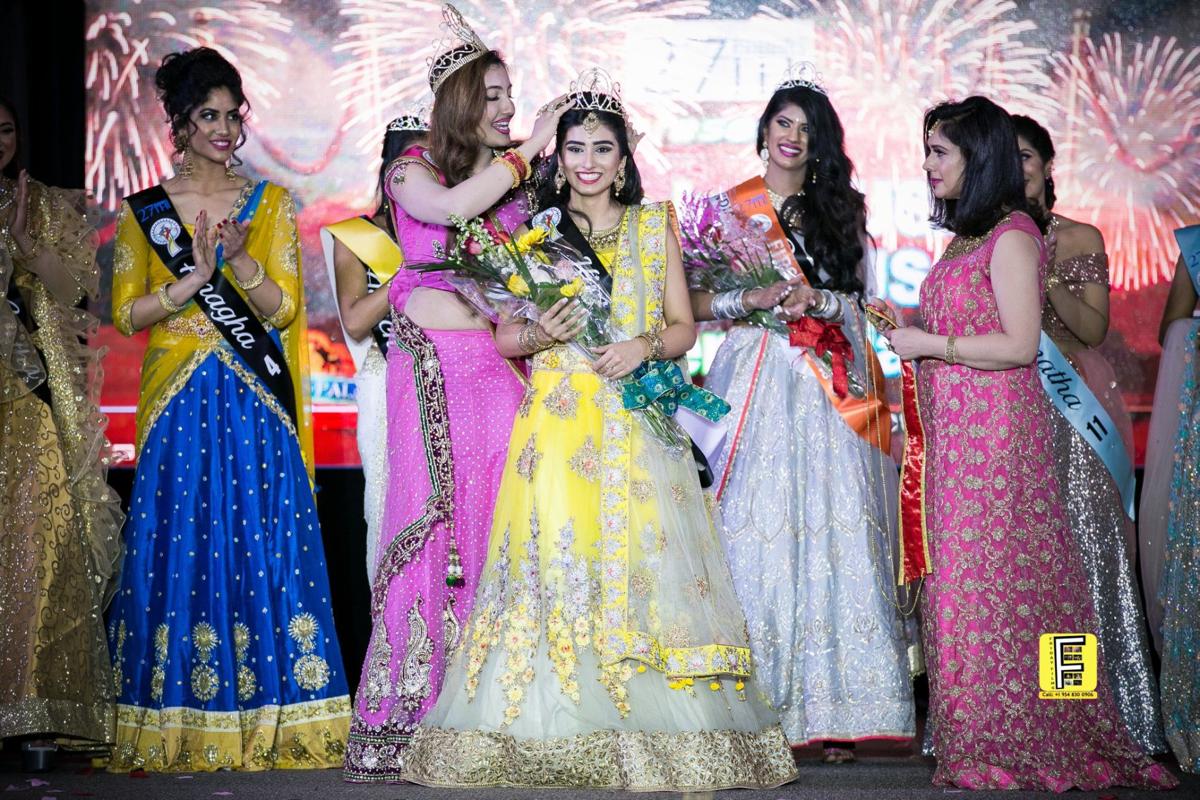 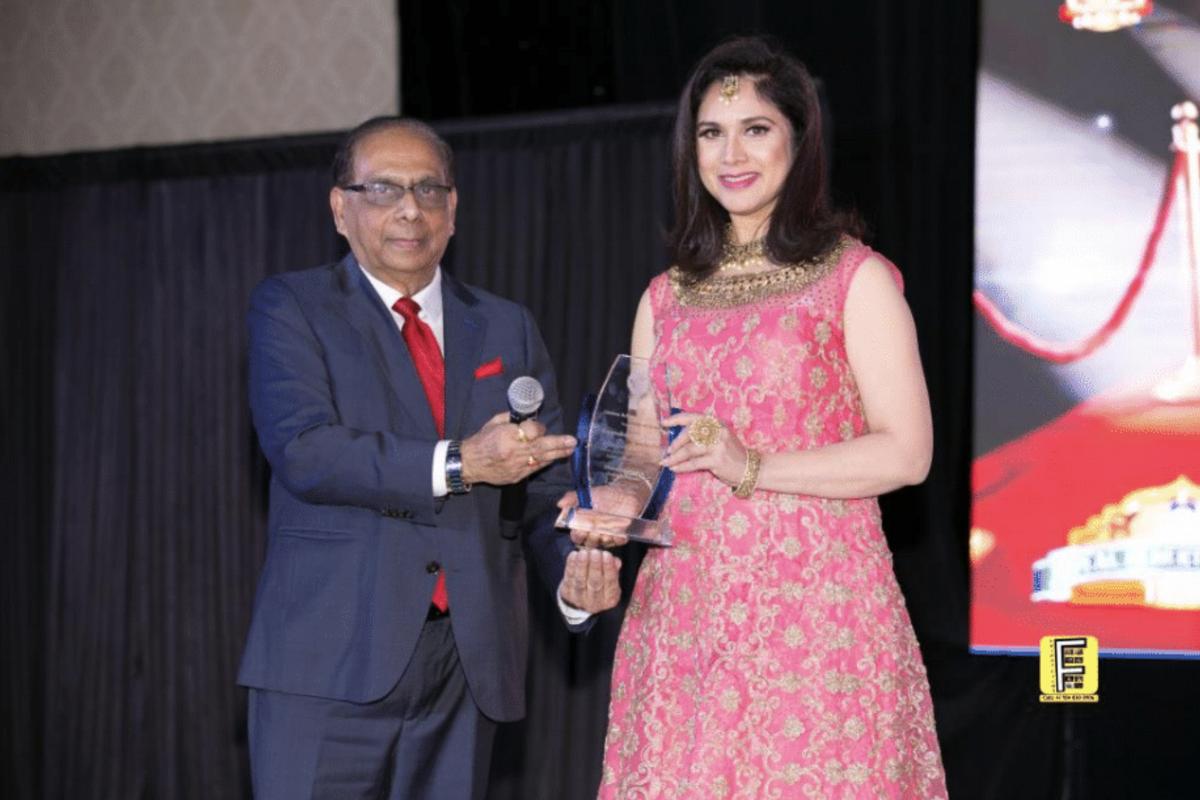 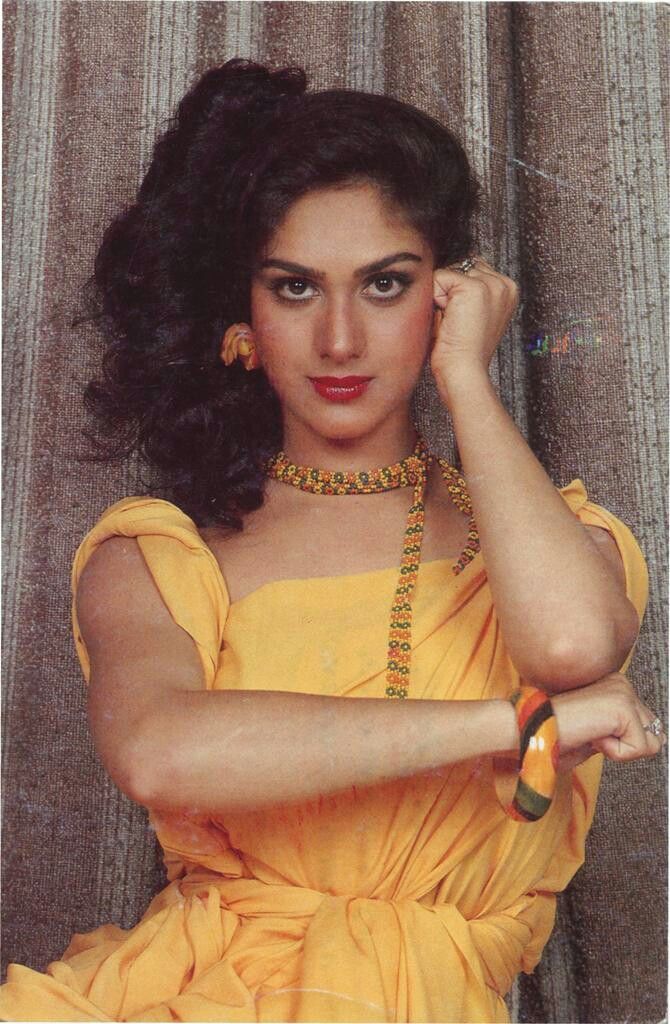 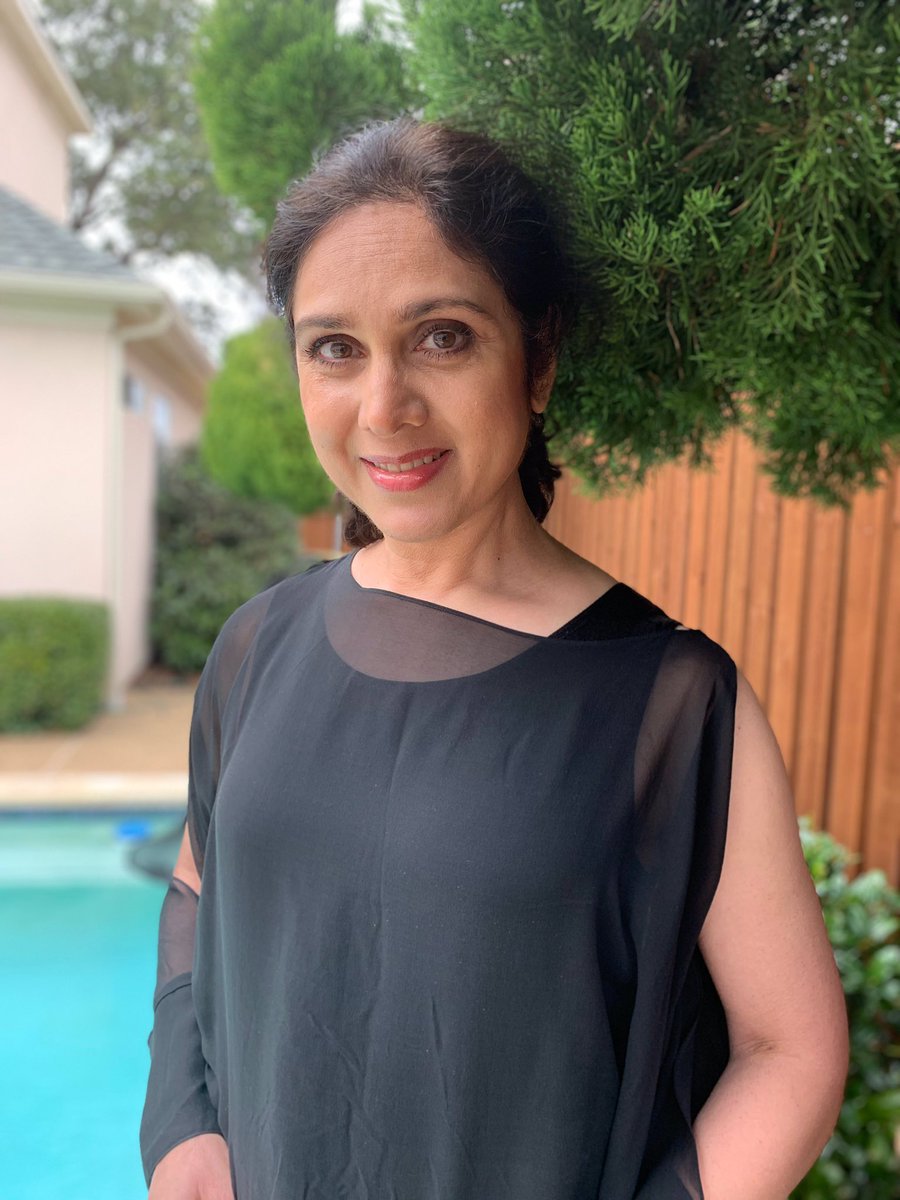 Meenakshi is married to Harish Mysore, an investment banker and she lives in Texas with their two kids, son Josh and daughter Kendra. She made a buzz in recent years surrounding her possible cameo in the sequel of her 90s blockbuster film 'Ghayal' starring Sunny Deol in lead. 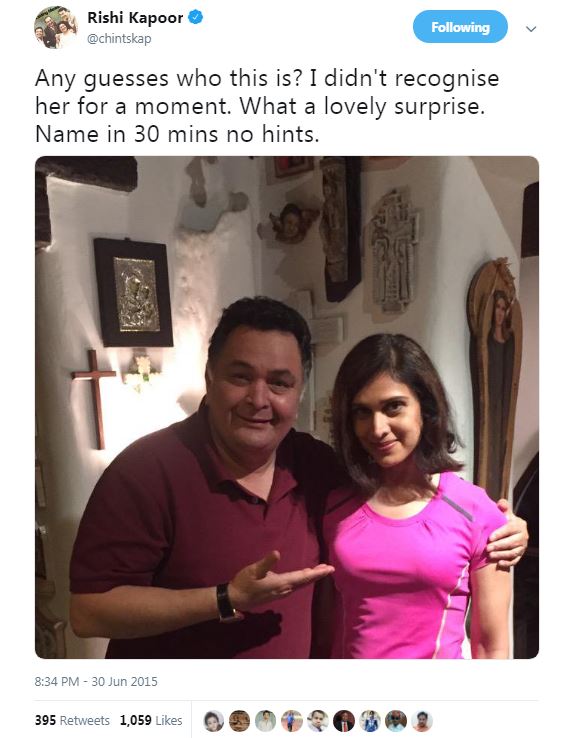 4 years ago, her 'Damini' co-star Rishi Kapoor had also tweeted a picture from their visit in Mumbai, saying he was unable to recognize her! 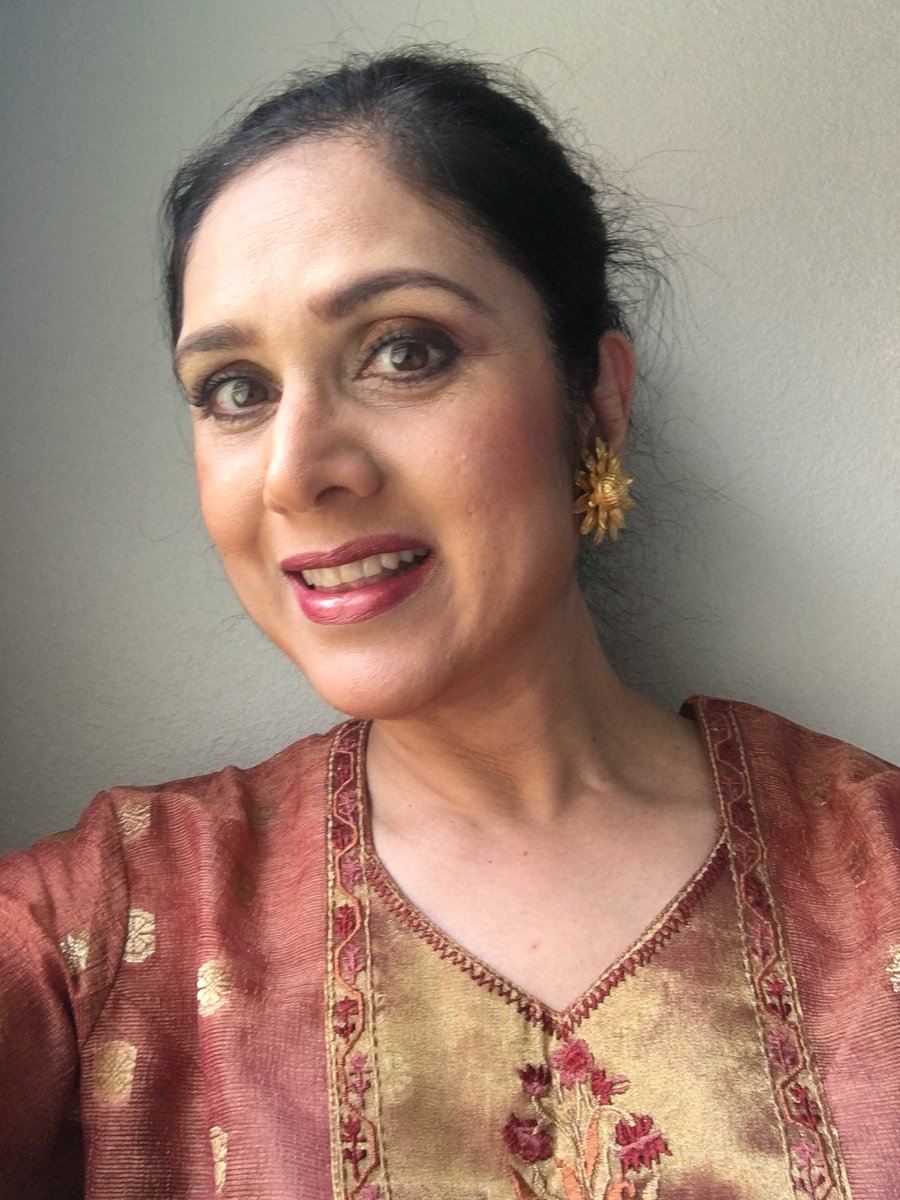 In the year 2006, a documentary was made on the actress named, “Meenakshi Accepts Her Wings”, which was her story from an actress to a homemaker! 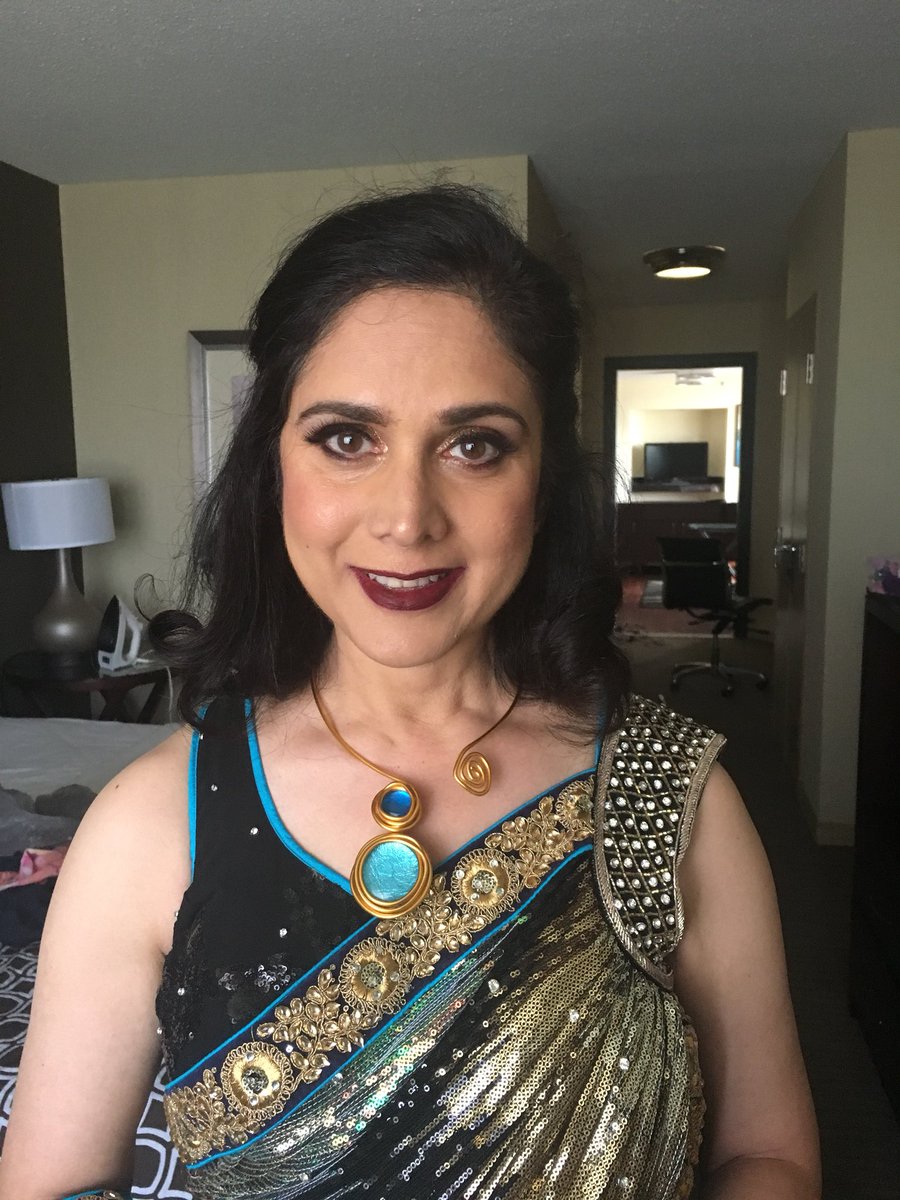 Here are some more latest pictures of actress Meenakshi who is also a trained classical dancer trained in Bharatanatyam, Kuchipudi, Kathak and Odissi 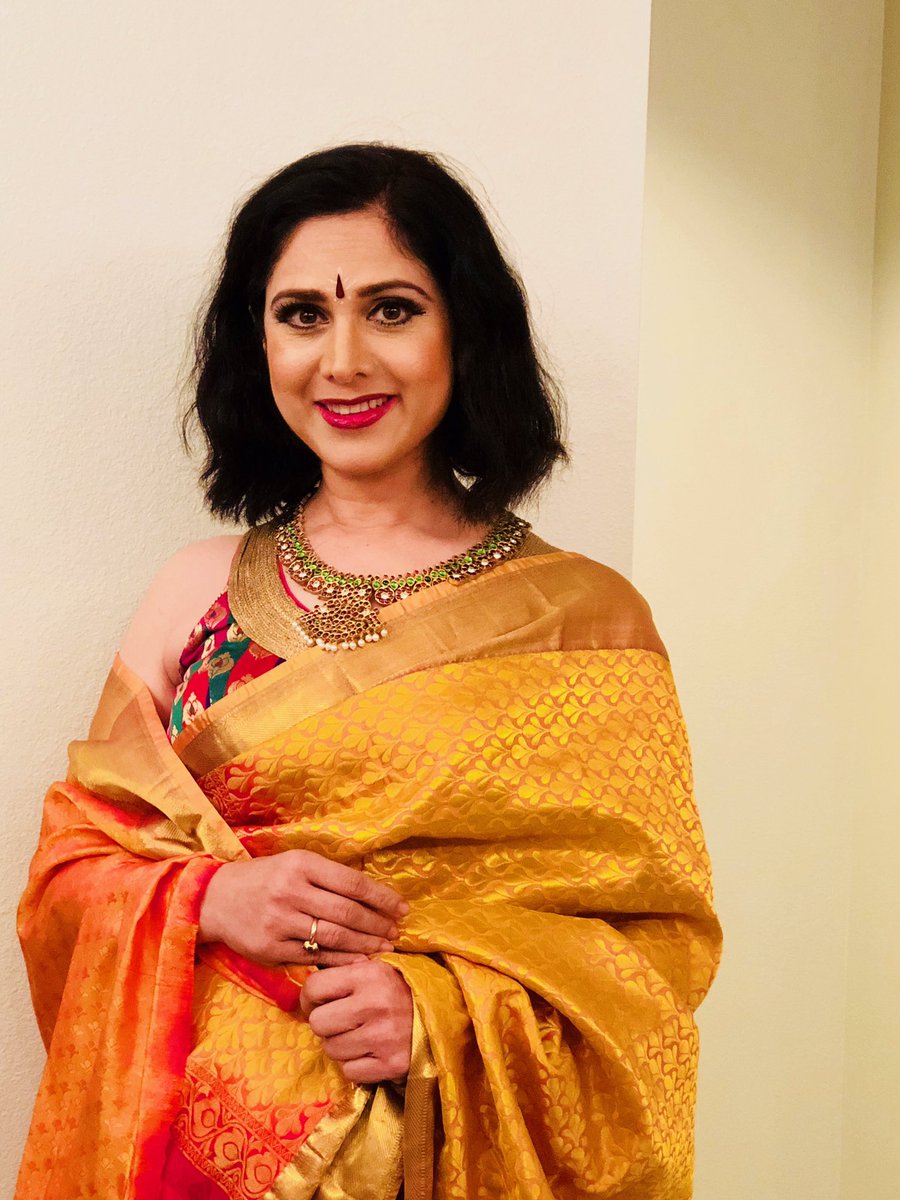 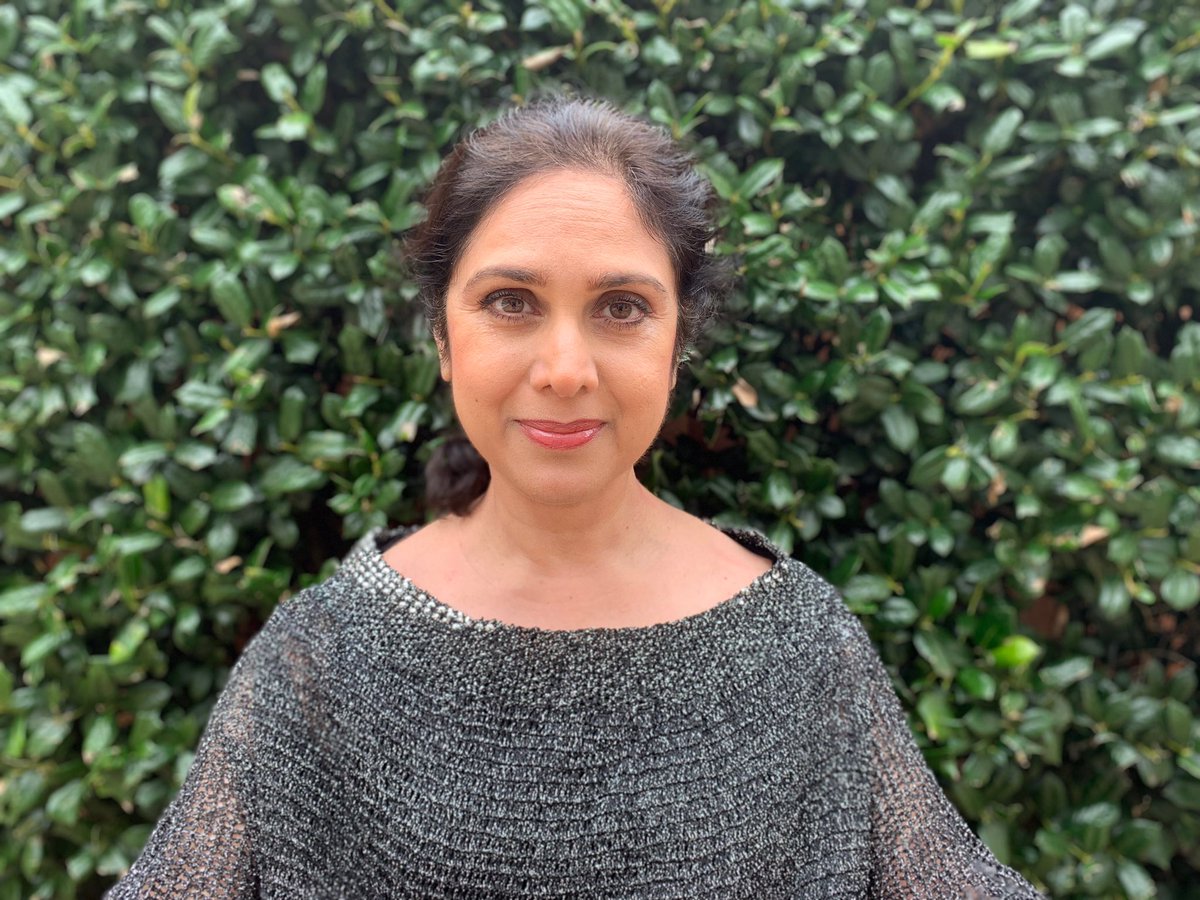