By: IANS
Updated: 08 Feb 2017 08:21 AM
NEW DELHI:  Actor Rana Daggubati says he missed sunlight while shooting 18 days non-stop underwater for upcoming Telugu-Hindi war-at-sea drama "Ghazi", based on the mysterious sinking of PNS Ghazi submarine during the 1971 war between India and Pakistan.

"At the end of the 18th day, I was gasping for sunlight. When you haven't felt the sun on your face and you've been breathing recycled air for months, getting on the surface of water and on land is like freedom at last! How I missed the beautiful sunlight," said Rana. 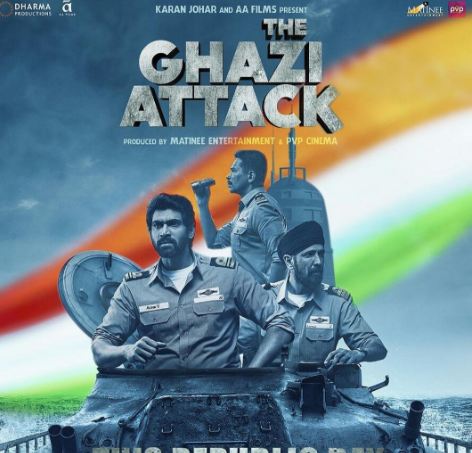 In the film, Rana plays Lt. Commander Arjun Varma. Recollecting the experience of shooting underwater in a submarine setting, he said: "The naval sailors possess tremendous amount of grit as they live life without surfacing from underwater for days altogether, breathing the same air virtually every day."

Directed by debutant Sankalp, and co-starring Taapsee Pannu, Atul Kulkarni and Kay Kay Menon, the film is partially based on the book "Blue Fish", penned by the director himself. The story is about an executive naval officer of the Indian submarine S21 and his team who remain underwater for 18 days. 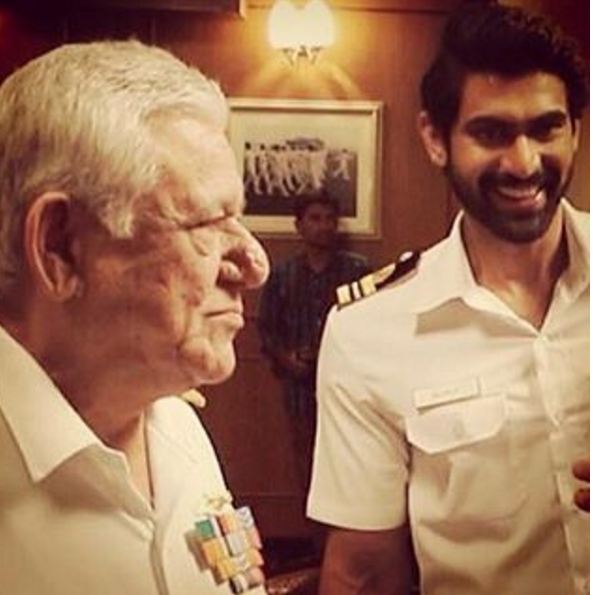