By: Filmymonkey Team
Updated: 16 Jul 2019 03:58 PM
Actress Anita Hassanandani is the latest one to join the contestant list of 'Nach Baliye 9' which is easily being termed as the biggest season of the dance reality show series. Anita, who is known for roles in 'Yeh Hai Mohabbatein' and 'Naagin 3, garnered widespread popularity and is being deemed as one of the strongest contestants on the show. 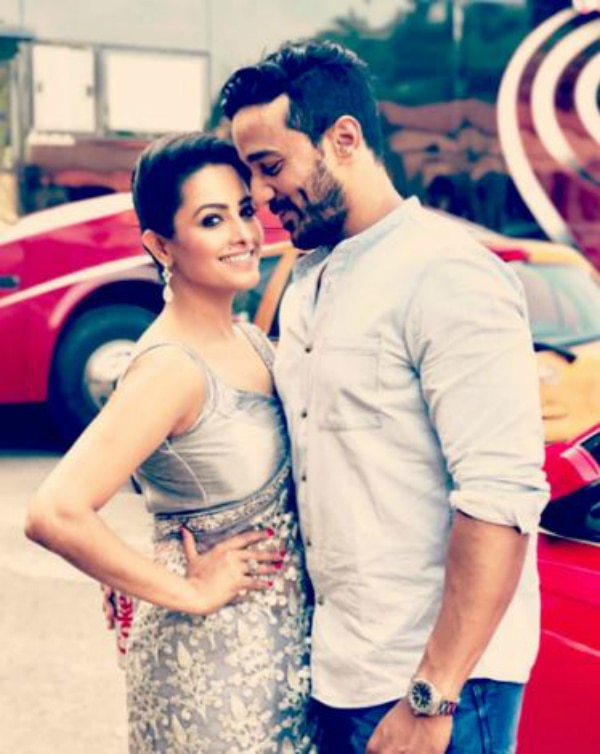