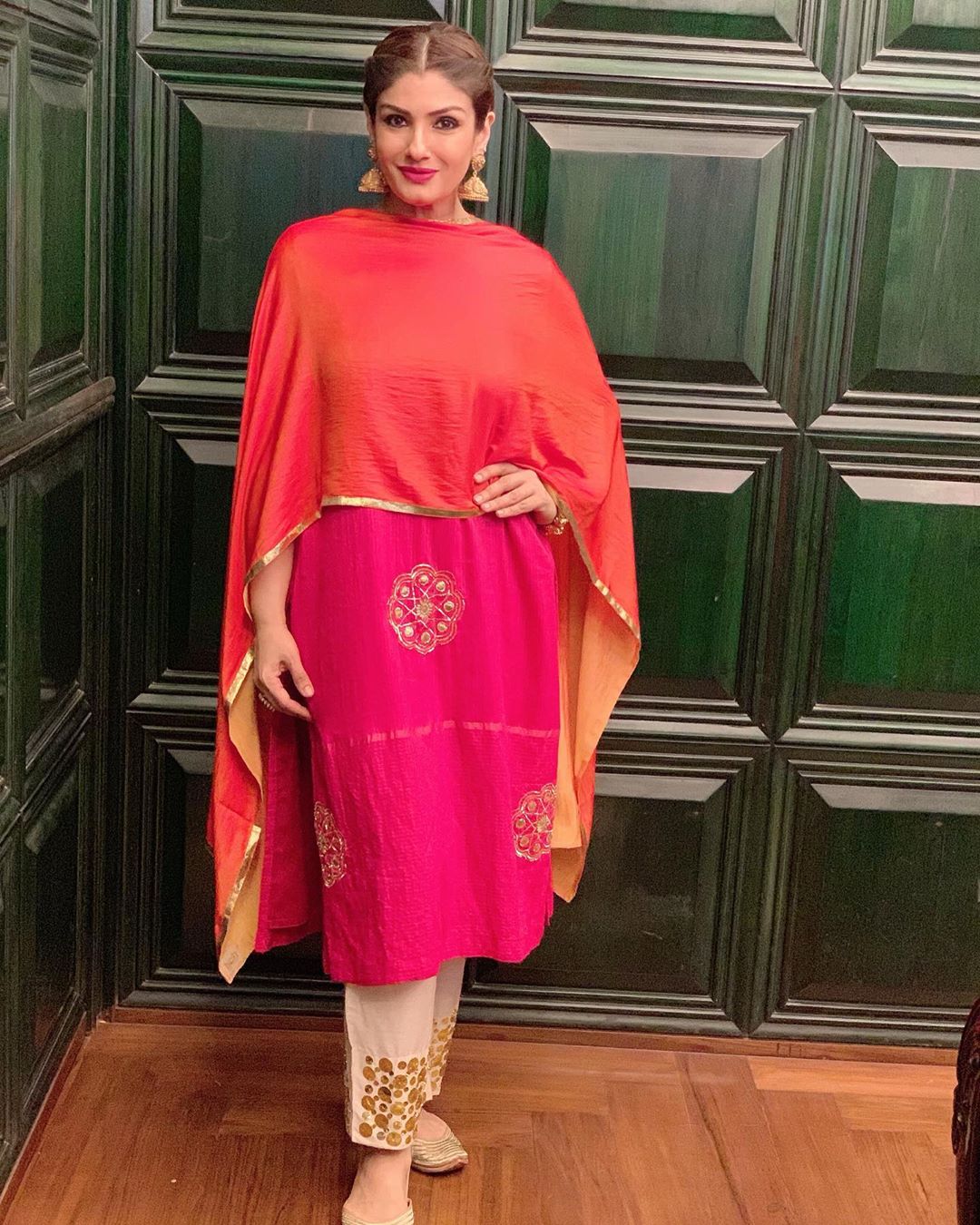 Bollywood actress Raveena Tandon is all set to become a grandmother. Yes, you read that right. 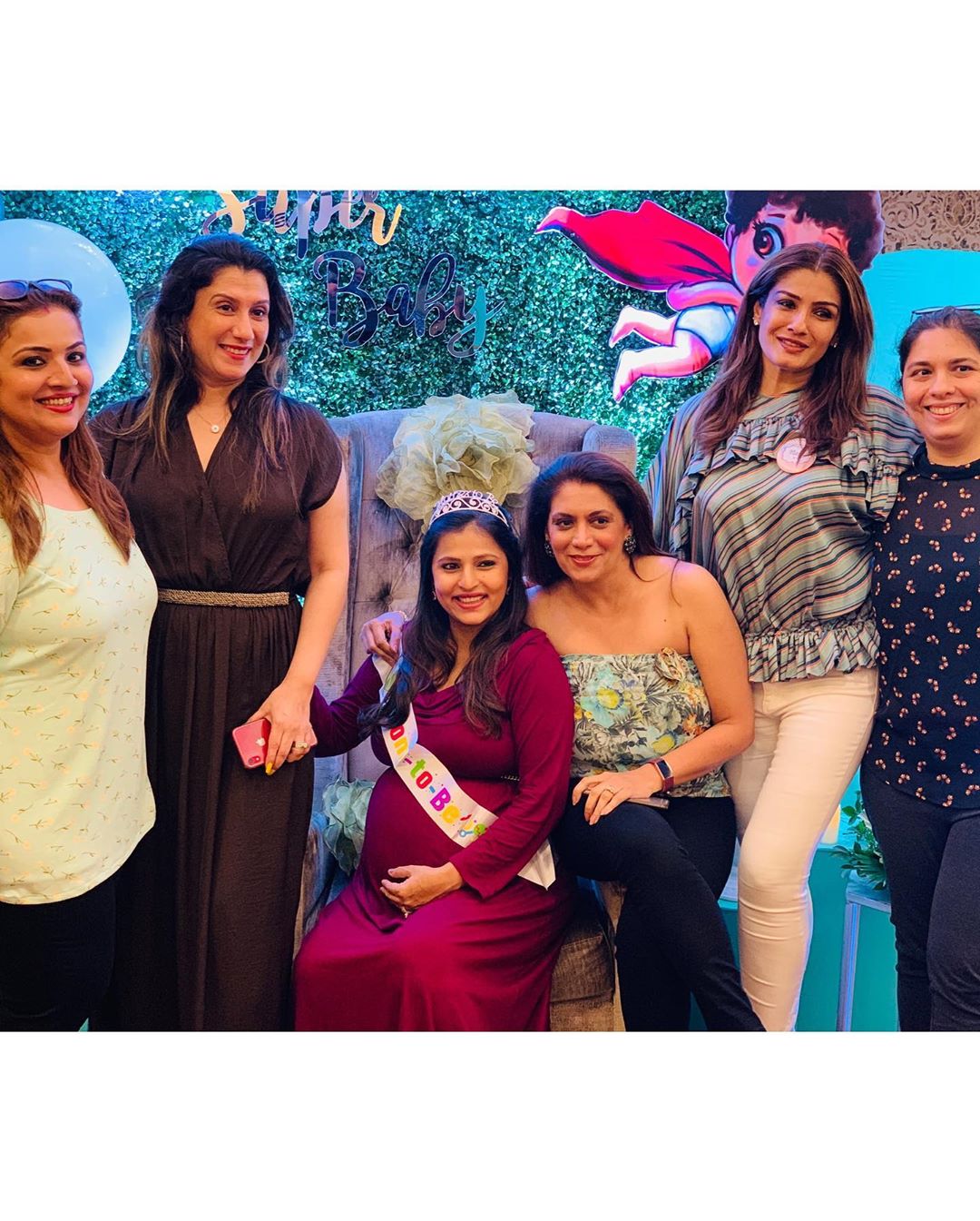 The Mohra actress hosted a baby shower ceremony for her daughter Chhaya, whom she adopted in 1995. Scroll down to see the photos from the ceremony. 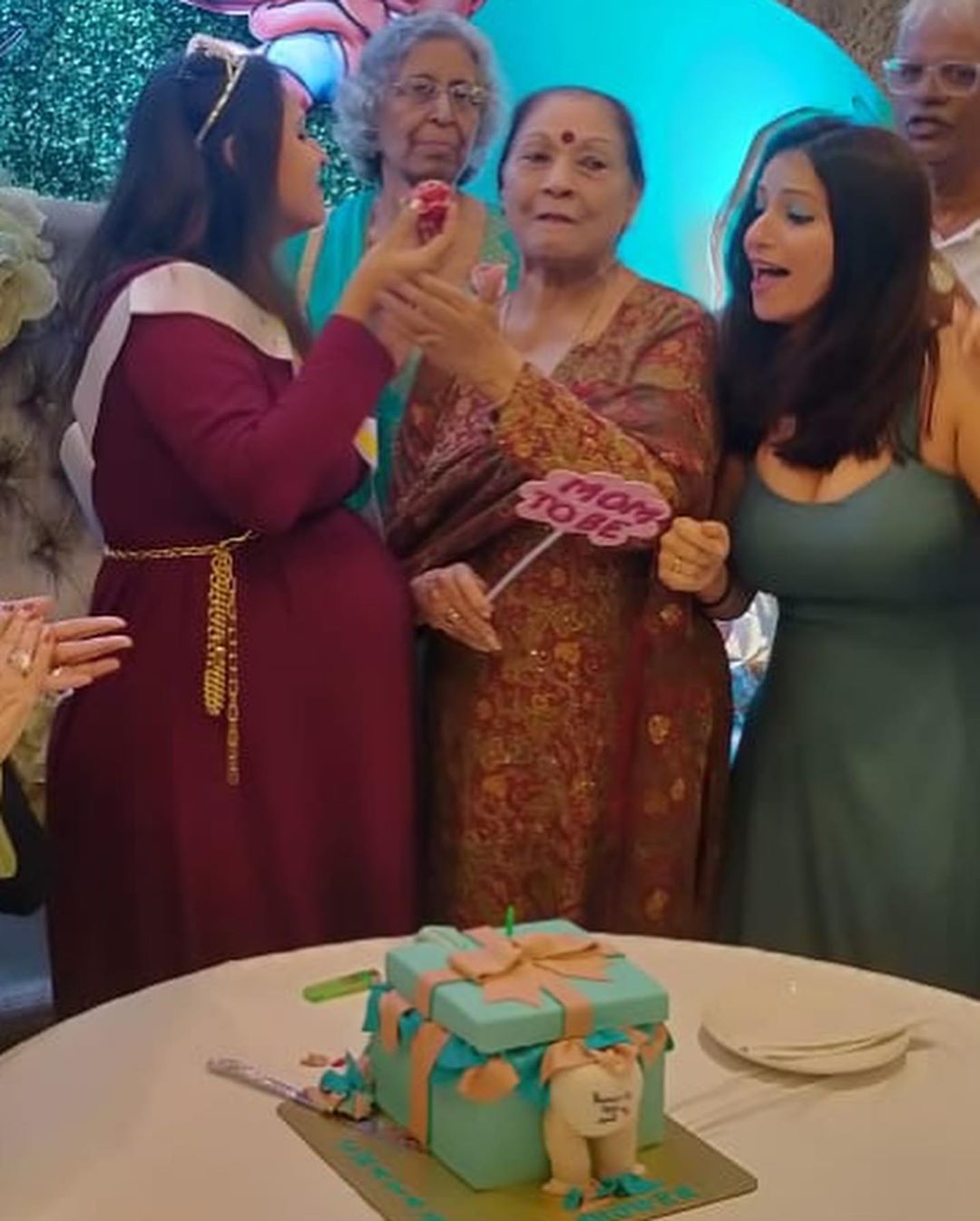 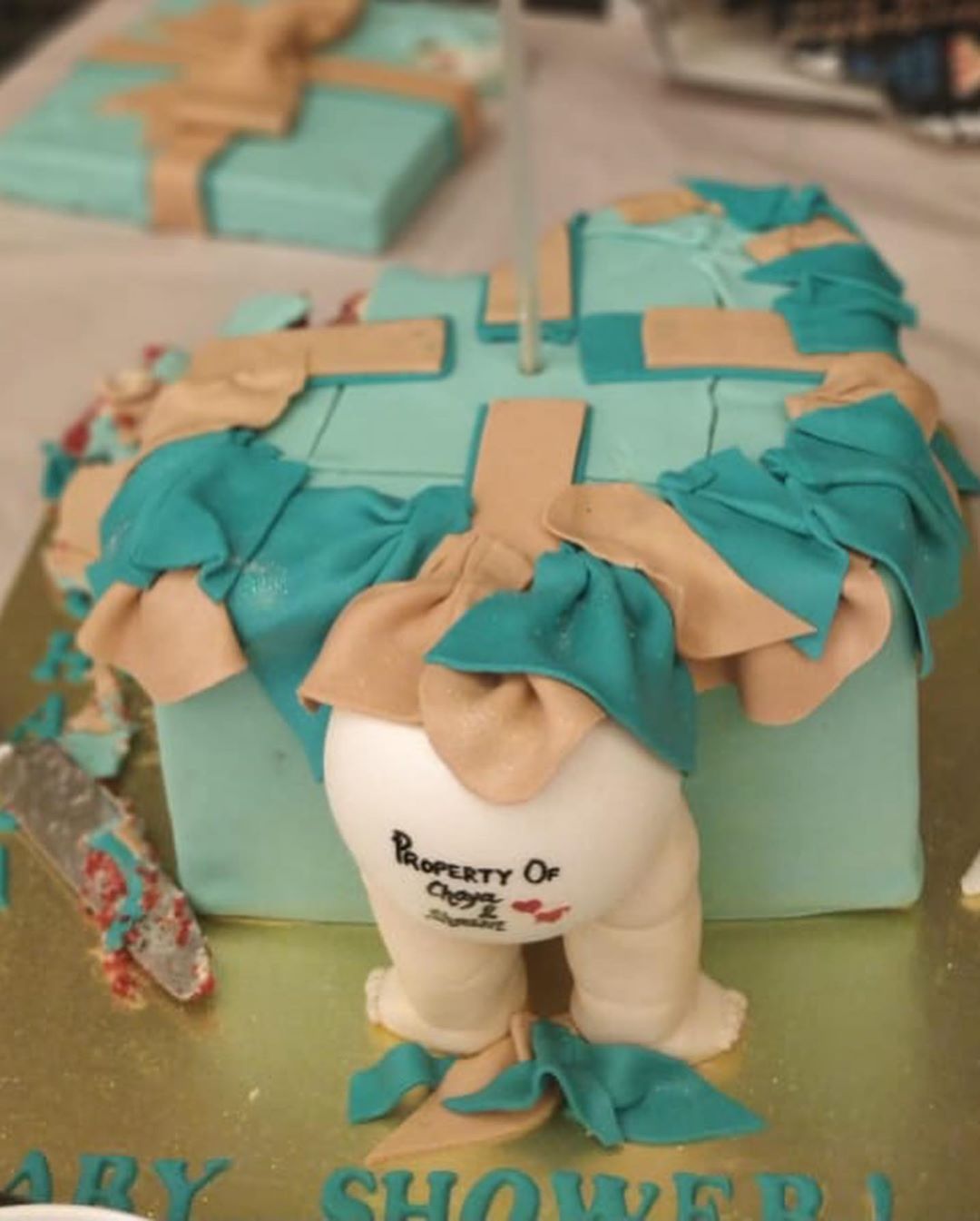 The caption for the post read, ‘’ Me and my brood ! My baby’s baby! Countdown has begun !! @officialrashathadani.’’ 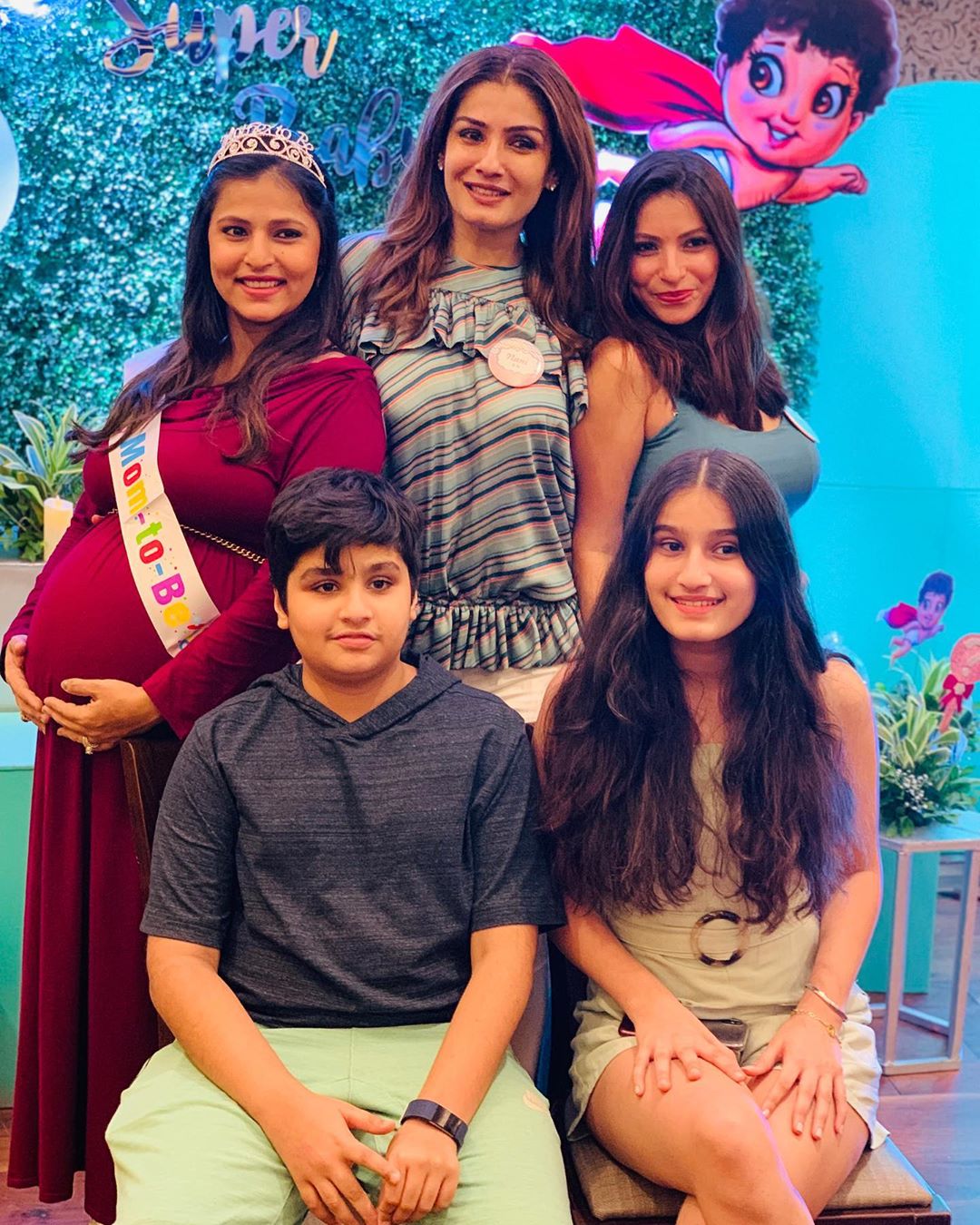 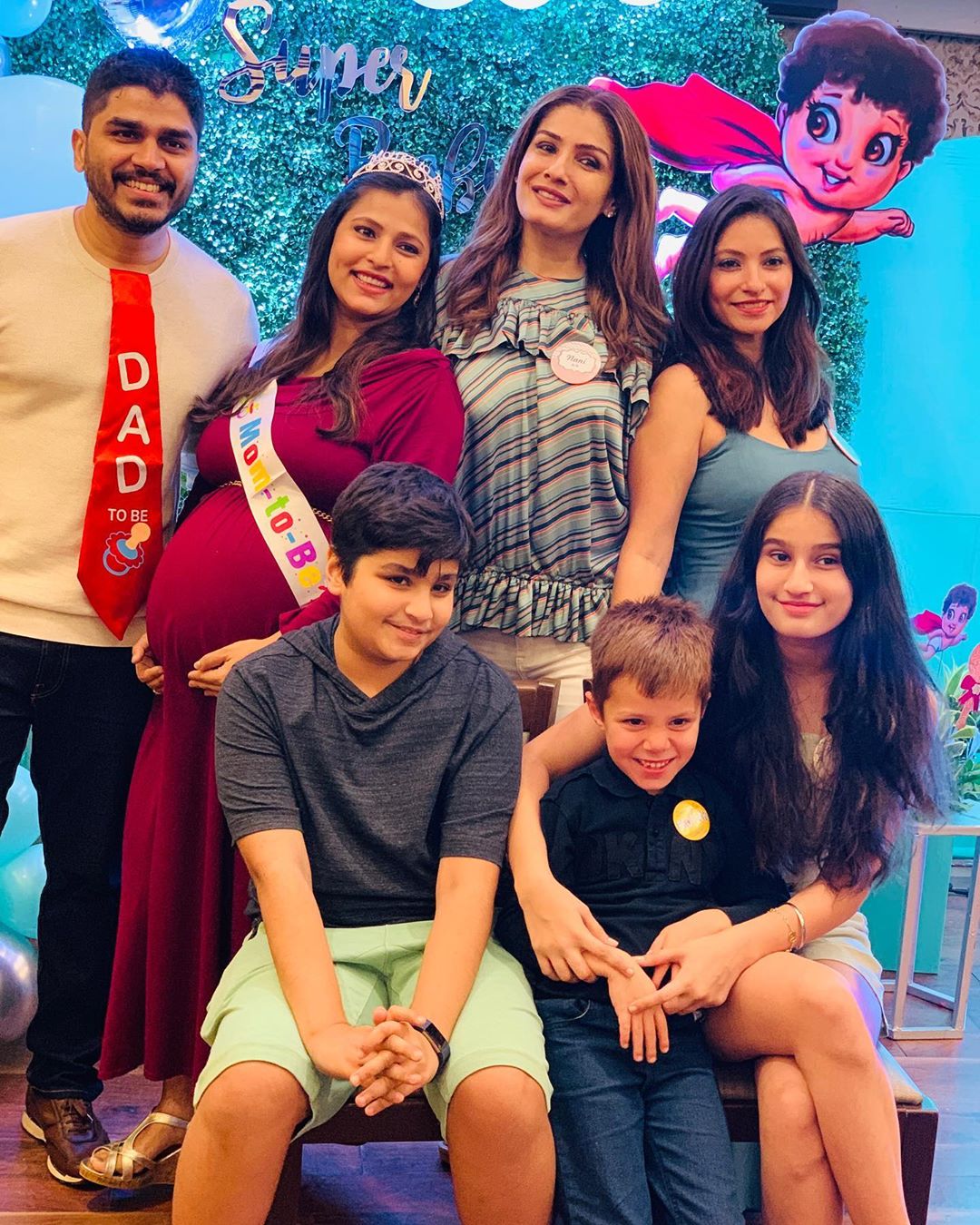 Raveena Tandon adopted two daughters, Pooja and Chhaya as a single mother in the year 1995 when they were 11 and 8 years old respectively. 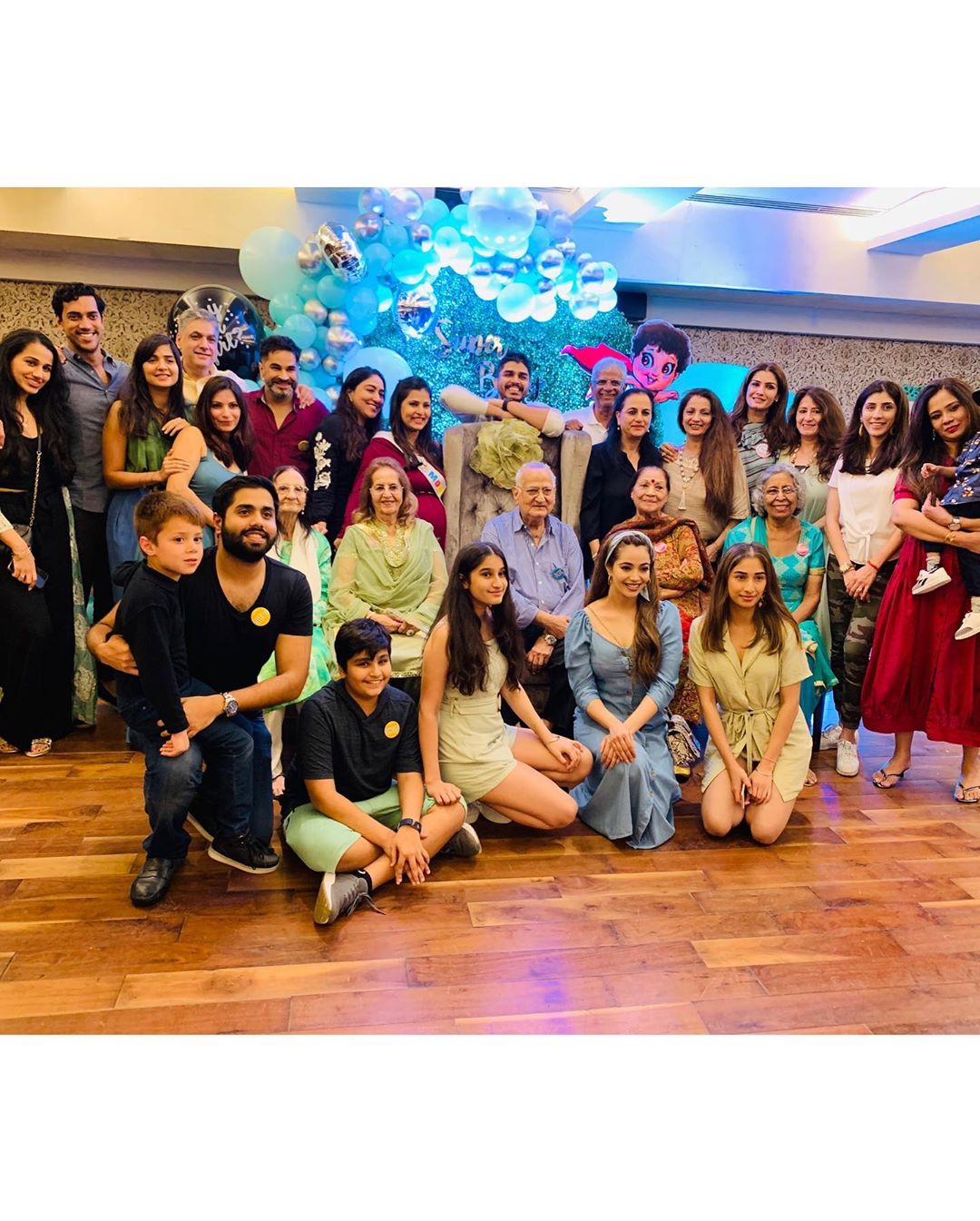 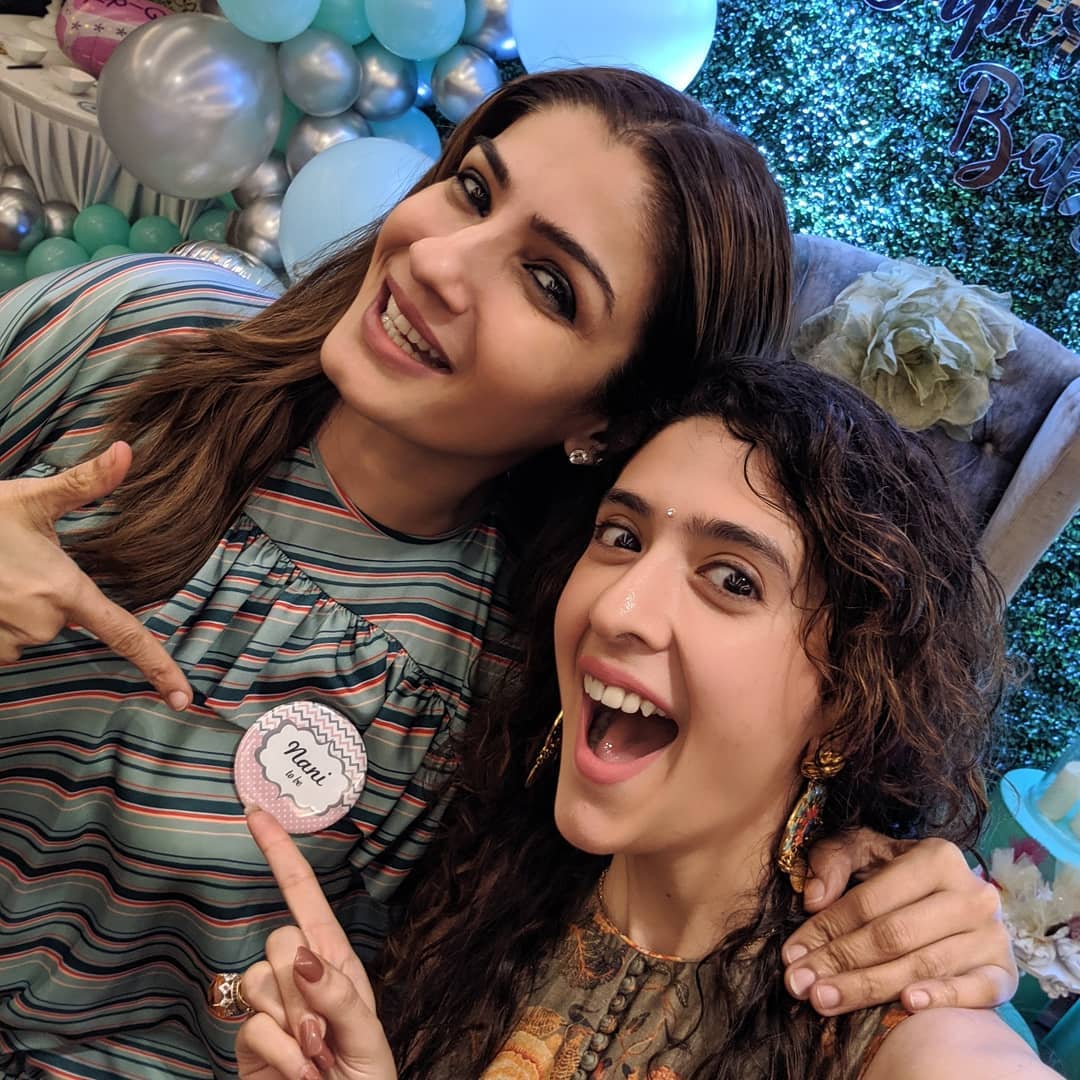 One of the guests at Chhaya’s baby shower ceremony had shared the fist pictures from the get together on social media. You can check them out right here! ‘’Cheers to the 'Nani to be'! Many preach unselfish love but @officialraveenatandon you practice it with true passion. Was so touching to see you celebrate the baby shower of your adopted baby with such perfection and care. And @officialrashathadani you were the such a great host, compere and I'm sure a super 'masi to be'. So so proud of you Ravs,” the caption for the post read. 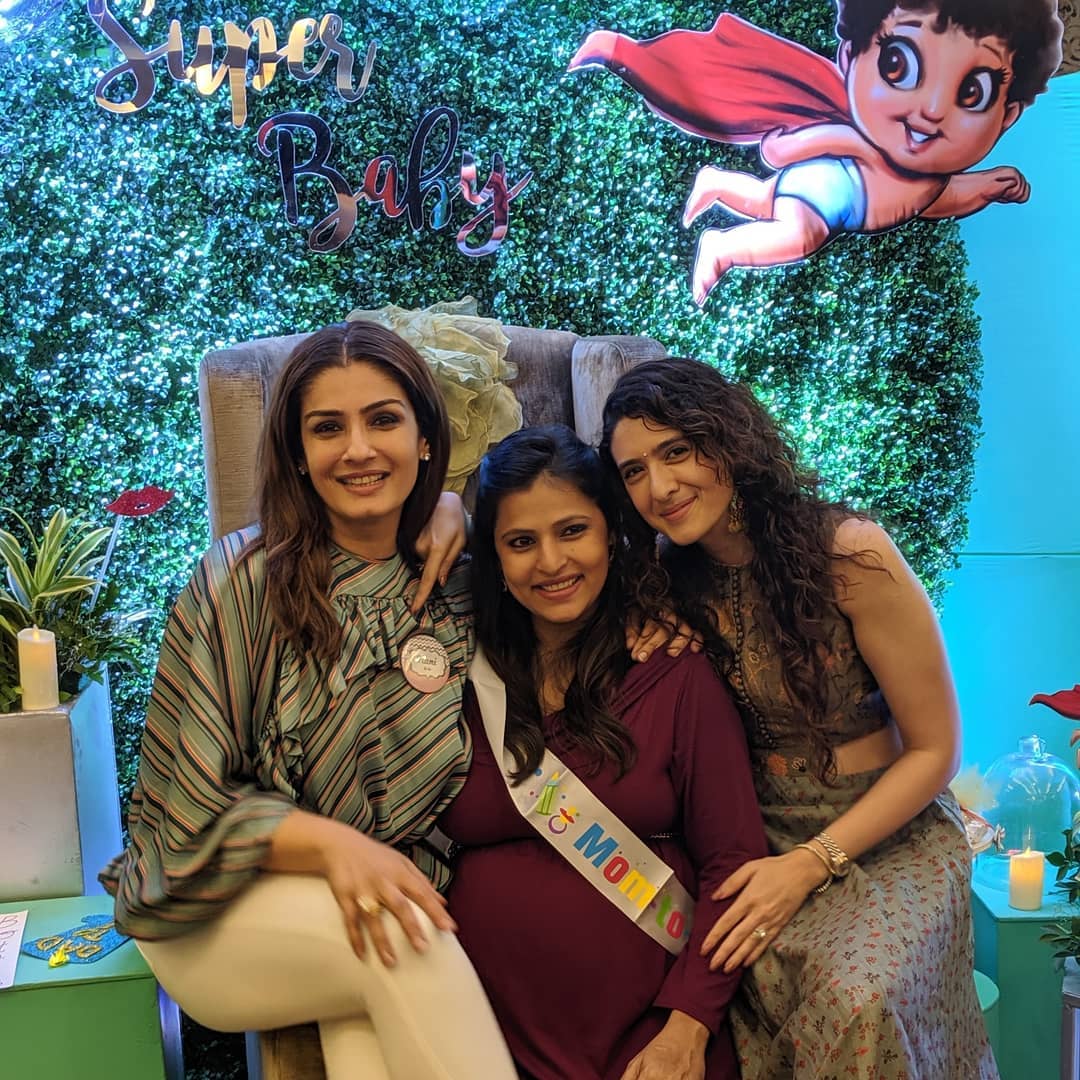 The soon-to-be mommy radiated pregnancy glow in her maroon outfit. 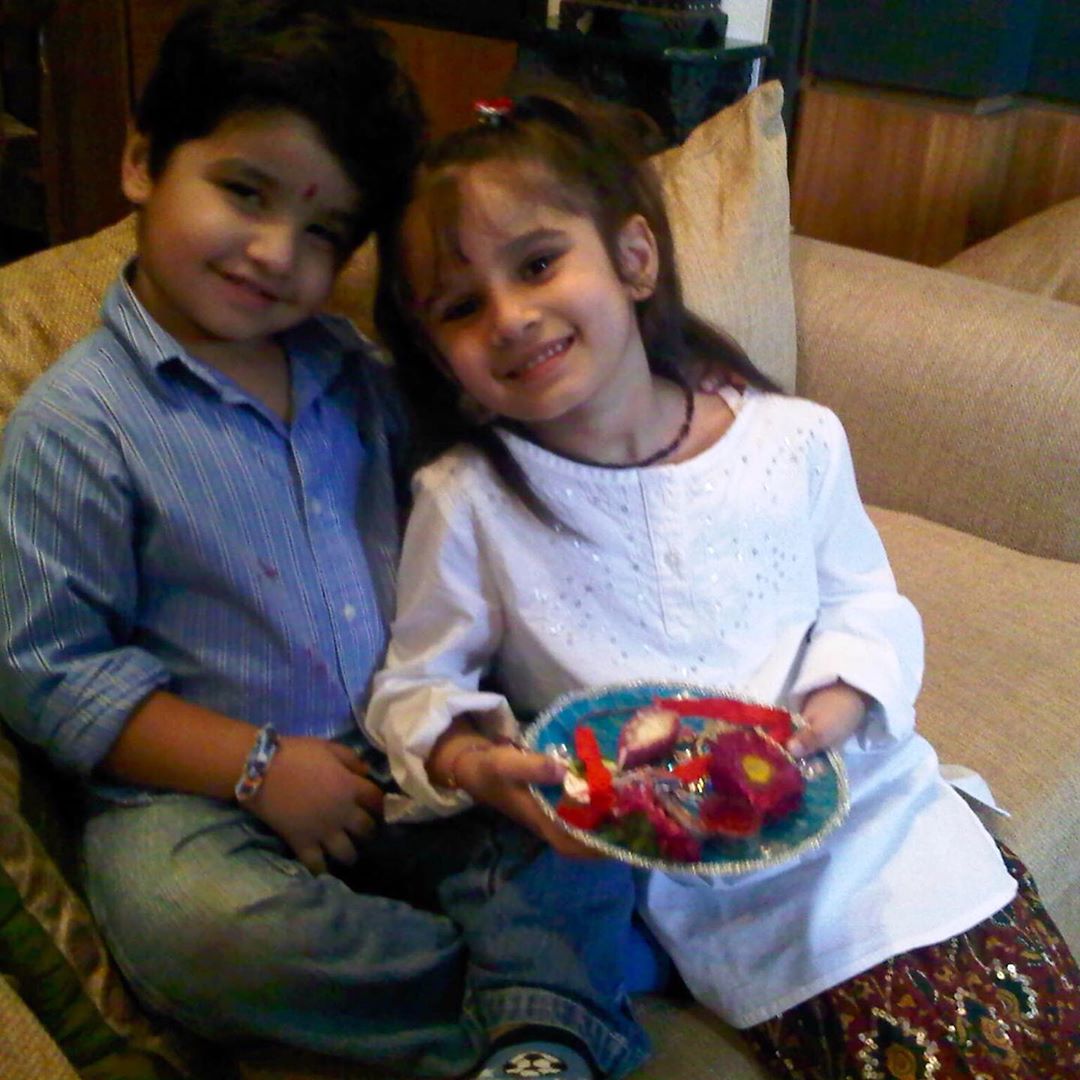 On the occasion of Raksha Bandhan 2019, Raveena Tandon shared throwback pictures of her daughter Rasha and son Ranbirvardhan celebrating the festival. 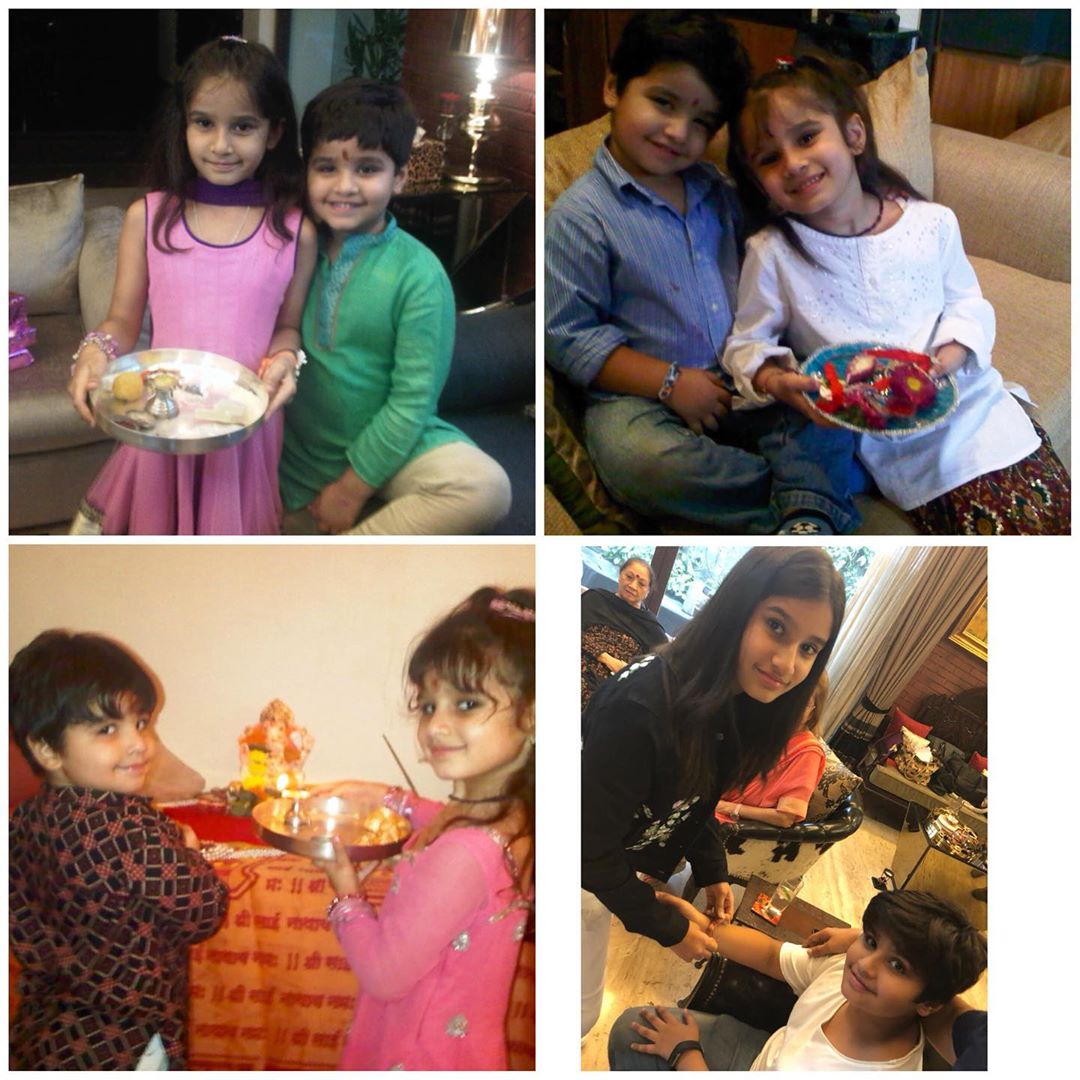 The caption for the post read, ‘’ Off all the years of love , care and togetherness and friendship .. and no fights ????. Hope it is always like this. They got each other’s back.’’ 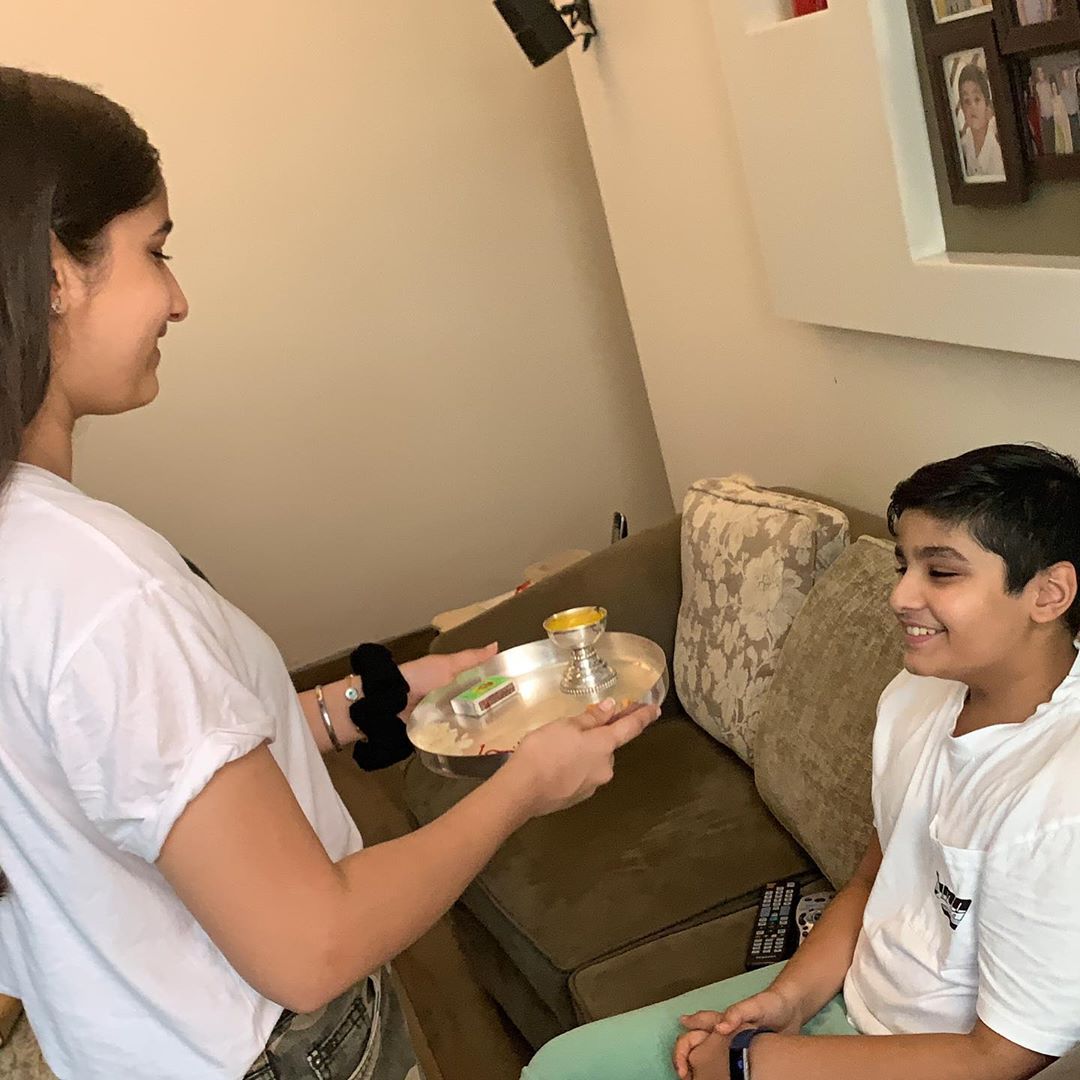 Raveena Tandon got married to film distributor Anil Thadani on February 22, 2004. The actress is currently seen as a judge on Nach Baliye 9. (All PICS Credit- Instagram)