By: Aashu Mishra
Updated: 06 Nov 2018 02:47 PM
Actress Disha Patani is one of the boldest actresses in B-town The Bollywood hottie, who is said to be in a romantic relationship with Tiger Shroff, frequently posts bold photos on social media. She has a huge fan base especially amongst youth who love Disha's style statement. But her recent picture seems to have irked the fans! On Monday, Disha took to Instagram, seemingly to greet her fans on Diwali. 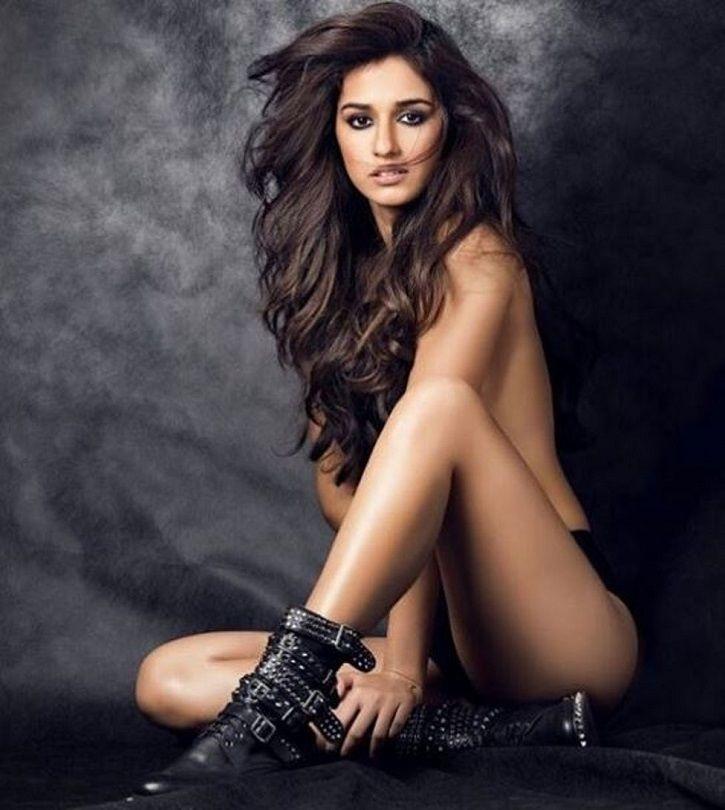 While Disha was wearing a beautiful golden lehenga and matching dupatta holding a diya but instead of a choli she was just wearing a bra! While the 'Baaghi 2' actress just gave lehenga a new twist, her decision to greet her fans on Diwali wearing a bra didn't really go well with the actress and she soon started to feel the wrath.