By: Aashu Mishra
Updated: 10 Jun 2017 04:30 PM
Zaira Wasim, a Kashmiri actor who was seen in Aamir Khan's blockbuster movie "Dangal", was miraculously rescued by locals here after her car fell into the Dal Lake on Thursday.

The car in which Zaira Wasim was travelling went out of the driver's control on the Boulevard Road here and fell into the Dal Lake. 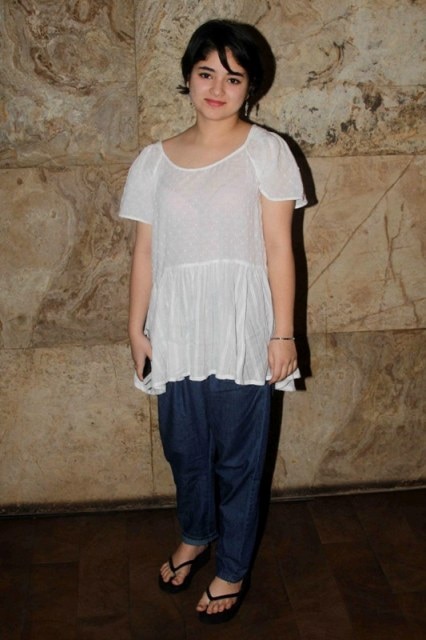 "Locals immediately rescued her and her companion. She escaped unhurt, but her companion sustained injuries in the accident," a local said.

According to reports, Wasim had a narrow escape after the car she was travelling in skidded off the road and fell into the Dal Lake. 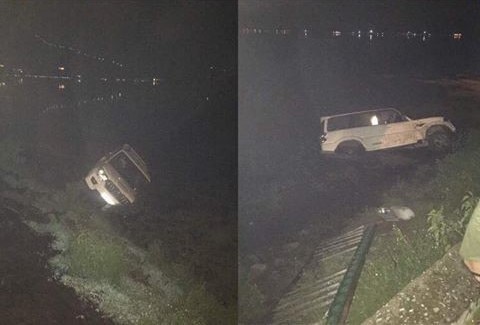 The car in which Zaira Wasim was travelling went out of the driver's control on the Boulevard Road here and fell into the Dal Lake.

16-year-old Zaira , who starred in Aamir Khan’s blockbuster ‘Dangal’, was travelling along with her friend Arif Ahmad. They were rescued from the lake by locals, eyewitnesses said.

“Both of them survived but her friend suffered several injuries,” said a local, who identified himself as Mudasir Bashir. The incident happened around 9 pm on Boulevard Road in Sgr. Officials said the vehicle in which she was travelling belongs to a politician. 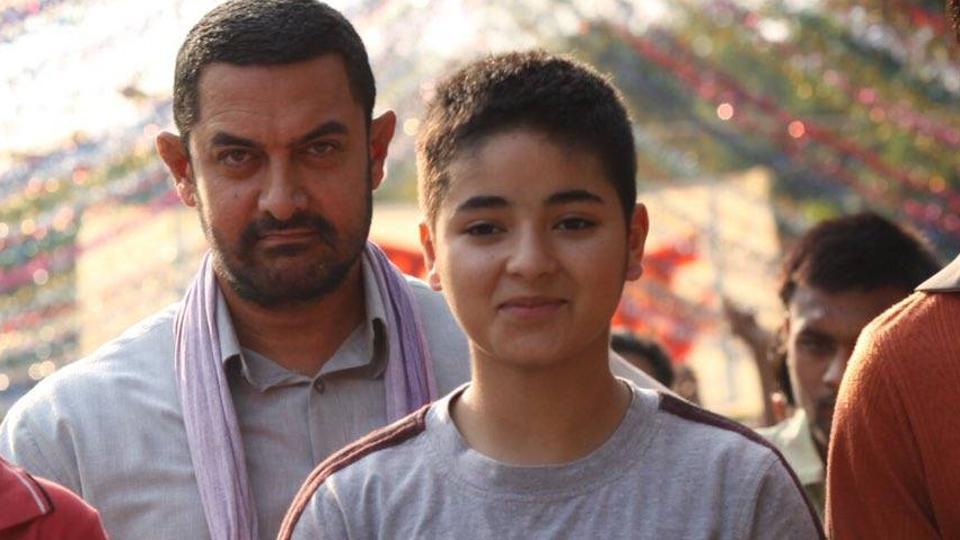 Search Dangal IN PICS: ‘Dangal’ girl Fatima Sana Shaikh looks no less than a MERMAID resting on an BEACH in Malta!

Locals said the vehicle was moving at a high speed and the driver lost control over it.