Well, the reason is quite shocking!

By: PTI
Updated: 29 Jan 2018 11:38 AM
New Delhi: A footwear was today allegedly hurled at “Baahubali” actress Tamannaah Bhatia at Himyathnagar here by a 31-year-old man, during a function, police said.

The footwear was thrown when the actress had gone to inaugurate a jewellery store, they said, adding that it hit an employee of the store.

One Karimullah, a BTech graduate, and a resident of Musheerabad allegedly hurled a footwear while the actress was coming out of the store, Narayanguda Police Station Inspector B Ravindar told PTI. “The footwear missed its target, while it hit an employee of the jewellery store,” the officer said. 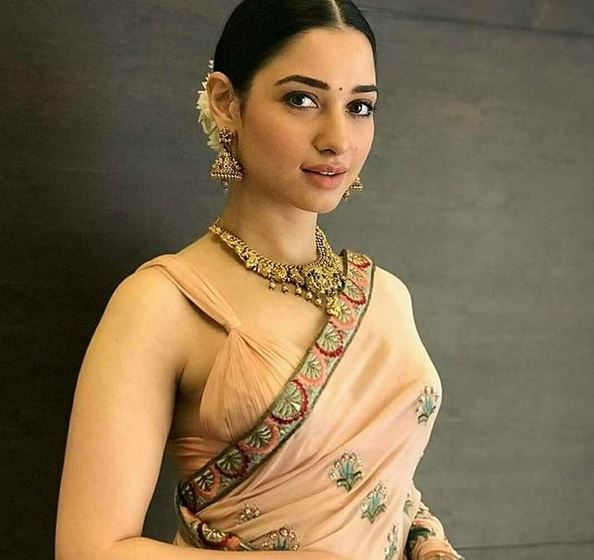 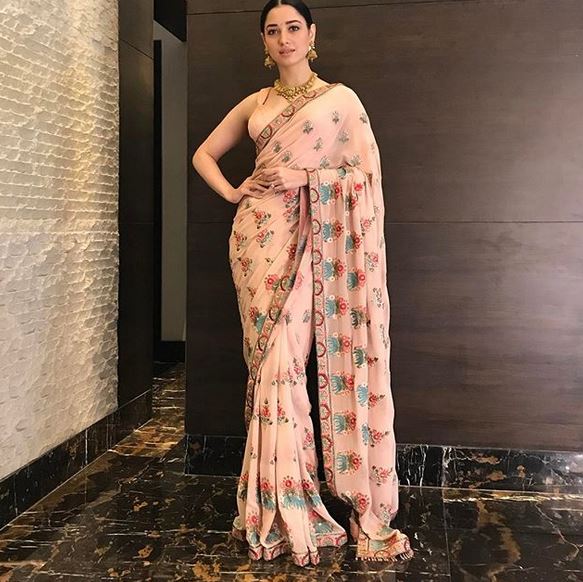 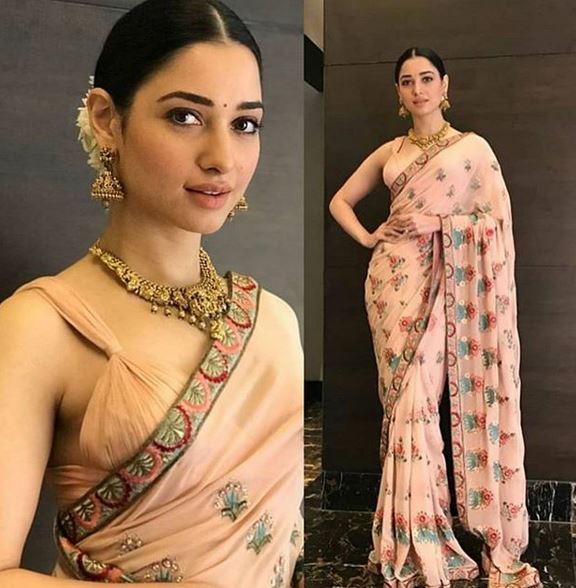 “Karimullah was immediately detained and during questioning revealed that he was apparently frustrated over the roles played by the actress in her recent movies,” the inspector said.

However, following a complaint by the employee, who was hit by the footwear, the police registered a case under relevant IPC sections against Karimullah.
Bhatia rose to fame following her roles in blockbusters “Baahubali: The Beginning” and “Baahubali 2: The Conclusion”. She has also acted in Telugu , Tamil and Hindi movies.

She was recently seen in 'Sketch' opposite Chiyaan Vikram. She is also shooting for the Queen remake in Telugu.