OMG! This Hollywood actress suffers a major wardrobe malfunction as she flashes EVERYTHING on Oscars 2017 RED CARPET!

By: ABP Live
Updated: 27 Feb 2017 11:18 PM
In an embarrassing & shocking red carpet moment at the 89th annual Academy Awards on Sunday, Hollywood actress Blanca Blanco dared to bare something that she would have never imagined! 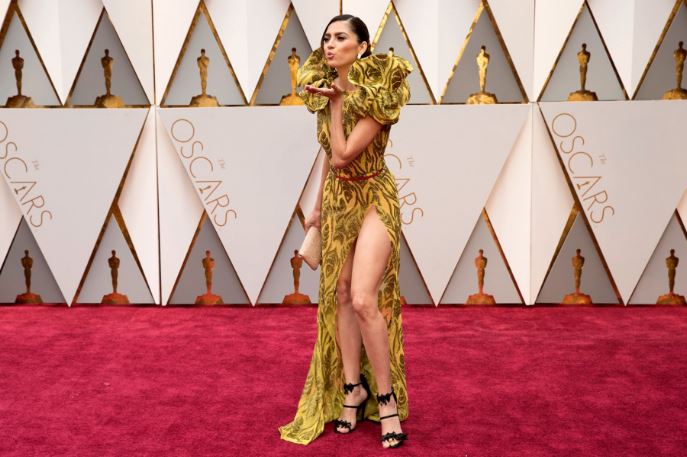 As she posed for pictures, the yellow and gold embellished frock fell open, revealing a lot more than she probably bargained for.

Fortunately, brunette Blanca didn't seem fazed by the serious fashion faux pas and continued to smile for camera. Here are some of the pics making rounds on social media: