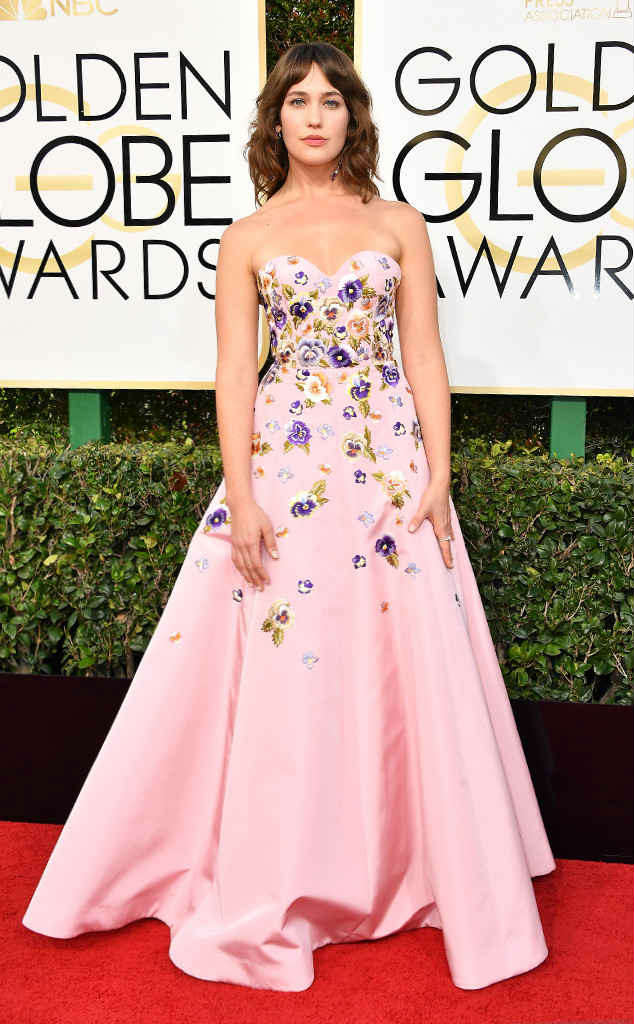 Kirke, 27, was very on-trend in the strapless princess gown with 3D floral appliqué. She completed the look with simple make-up and accessories. She also made a statement by not covering up her unshaven armpits, reports mirror.co.uk.

The Golden Globes 2017 took place at The Beverly Hilton in Beverly Hills here on Sunday.

The "Mozart in the Jungle" actress previously spoke about her armpit style, saying it was key to her character in the show keeping her hippy look.


Ok! Now I'm really ready. Thanks to all you beautiful people who didn't send me death threats on account of my #awesome #hairyarmpits! You rule. And thank you @susanwinget for always making me feel cool and @reginaharris for my make up, @blakeerik for my hair and @andrewgn for my kickass dress!