The Oscar-winning actress on Monday took to Instagram to disclose the leafy vine tattoo which spanned the length of her spine, reports foxnews.com 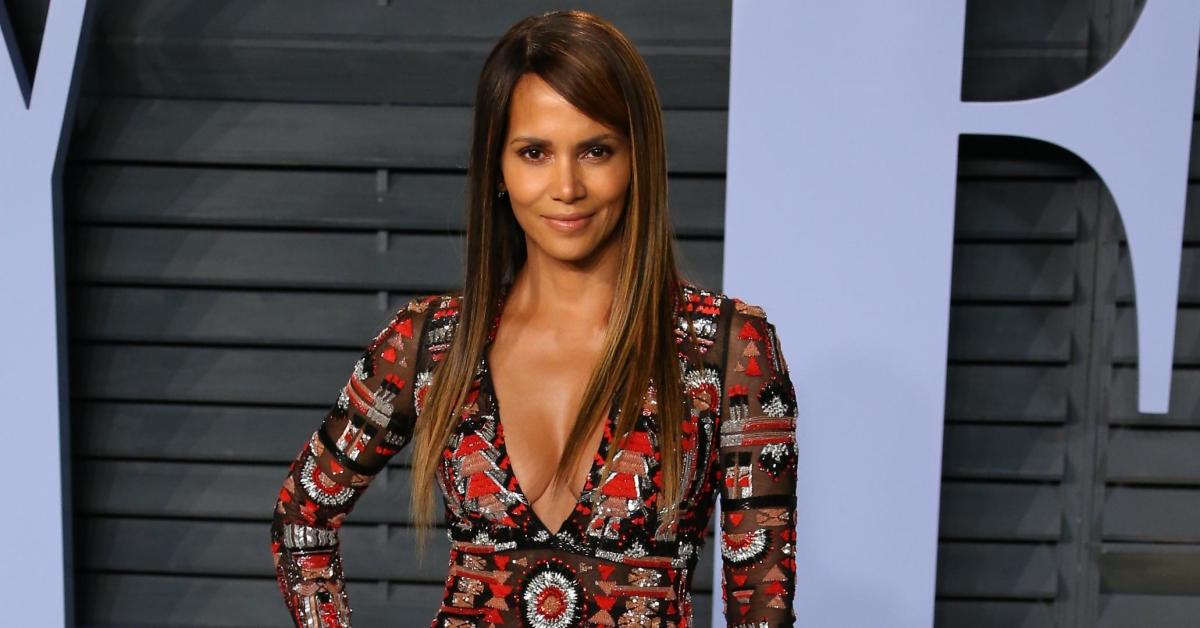