By: ABP Live
Updated: 25 Aug 2016 08:25 PM
Mumbai: Ranveer Singh is keeping mum on his casting in Sanjay Leela Bhansali's "Padmavati" but the film's costume designer has let out that the actor is indeed on board for the period drama.

There have been numerous media reports about Ranveer's casting in the film, with some suggesting he is again teaming up with Bhansali, while others claiming the actor had a fallout with the director and opted out of the project.

It, however, seems that the speculation can be put to rest now as costume designer Ajay Kumar, who has begun the work on "Padmavati", posted on Instagram that both Ranveer and actress Deepika Padukone are part of the movie.

"#Working mode #onn it's #slb office #ease during #lease #padmavati #deepikapadukone #costume #design a #film to remember #ranveersingh," Ajay wrote alongside a photo of himself and his team discussing work on the movie. 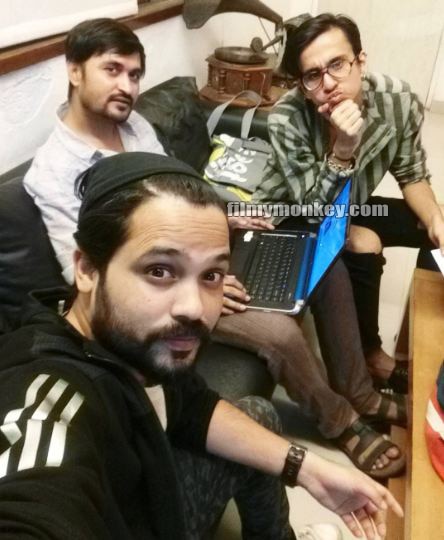 Ajay earlier worked with Bhansali on "Ram Leela" and "Bajirao Mastani", both of which starred Ranveer in the lead role.

The designer shared a throwback picture of Bhansali and the 31-year-old actor from the sets of "Ram Leela". He captioned the photo, writing, "Some #rare picture of #slb n #ranveersingh in the #memories of #Ramleela !!! #bhansali sir is #ready for the #pose while he is #unaware of #background n his #frame is not #cleared yet! it's #hatrick #combo for #Padmavati and off course for #me too." 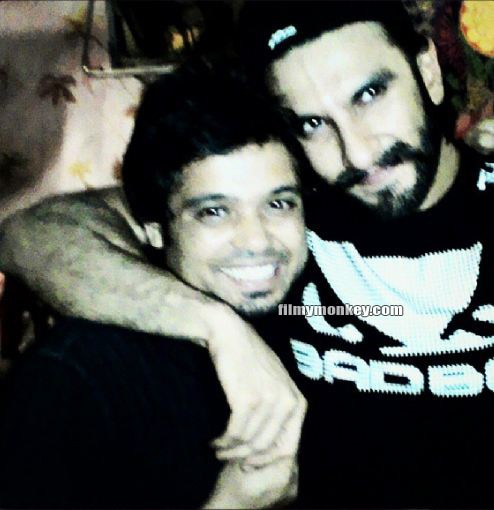 "Padmavati" will be a hat-trick for the trio - Deepika, Ranveer and Bhansali. The movie is based on Alauddin Khilji's obsession for Mewar queen Padmavati.