Ileana D’Cruz And Longtime Boyfriend Andrew Kneebone Are No More Together?

Known for their PDA on social media, Ileana D'Cruz and longtime beau Andrew Kneebone's relationship is on the rocks!

By: Filmymonkey Team
Updated: 26 Aug 2019 11:32 AM
Bollywood hottie Ileana D'Cruz, who was last seen in 'Raid' opposite Ajay Devgn, has been very guarded about her personal life. The actress is in a steady relationship with beau Andrew Kneebone since a long time now and the couple was said to be in a happy space. But latest reports suggest that all is not well between Ileana D'Cruz and long-time beau Andrew Kneebone. Reportedly, the couple's relationship might come to an end as they recently had big fight. 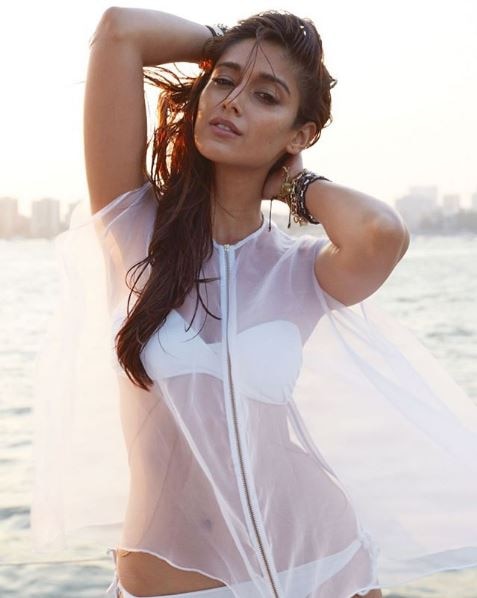 Speaking about the same, a source told SpotboyE that, "The details of the discord are not yet known, but Ileana and Andrew are not on talking terms. At this point, neither of them is in a mood to wave the white flag."