Nehra ruled out of IPL, question marks on Yuvraj The defending champions finished in the third position with 17 points in 14 matches. (Photo: BCCI) 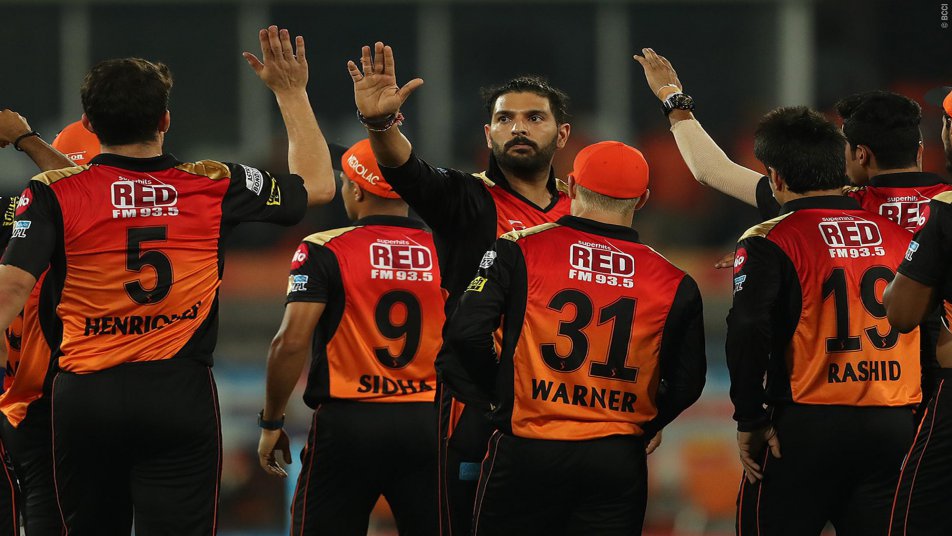 But just before their eliminator against Kolkata Knight Riders they have received a huge blow. (Photo: BCCI) Ashis Nehra has been ruled out of the remainder of IPL with an injury, confirmed head coach Tom Moddy. (Photo: AFP) The veteran India pacer was forced off the field with a hamstring strain in a league match against Rising Pune Supergiant on May 6. (Photo: BCCI) The left-arm fast bowler has been injury-prone. He has featured in only 8 of the 17 fixtures last season, while this season he has played 6 out of 14. (Photo: BCCI) However, Hyderabad has found a champion bowler in Mohammad Siraj, who made his impression by picking up four wickets in their must-win match against Gujarat Lions to qualify for playoffs. (Photo: BCCI)