By: Filmymonkey Team
Updated: 16 Apr 2019 05:09 PM
HIGHLIGHTS
New Delhi: Bollywood superstar Salman Khan treated his fans with a new poster from his film ‘Bharat’ on Monday (April 15). The actor was seen in a grey hair and bearded look in the post that made the movie buffs excited for the film co-starring Katrina Kaif. The ‘Dabangg’ actor has shared another new poster from the film and it features him in a young avatar which will remind you of his style in 1990s. Along with Salman, we also got a glimpse of Disha Patani, who plays the role of a trapeze artist in the film.

Check out the photo!

From tinsel town celebs to his fans, everyone is raving about Salman Khan’s look. It seems even Hollywood star Paris Hilton is impressed with the actor’s look in the new poster. The renowned fashion designer posted an emoticon in the comments section. 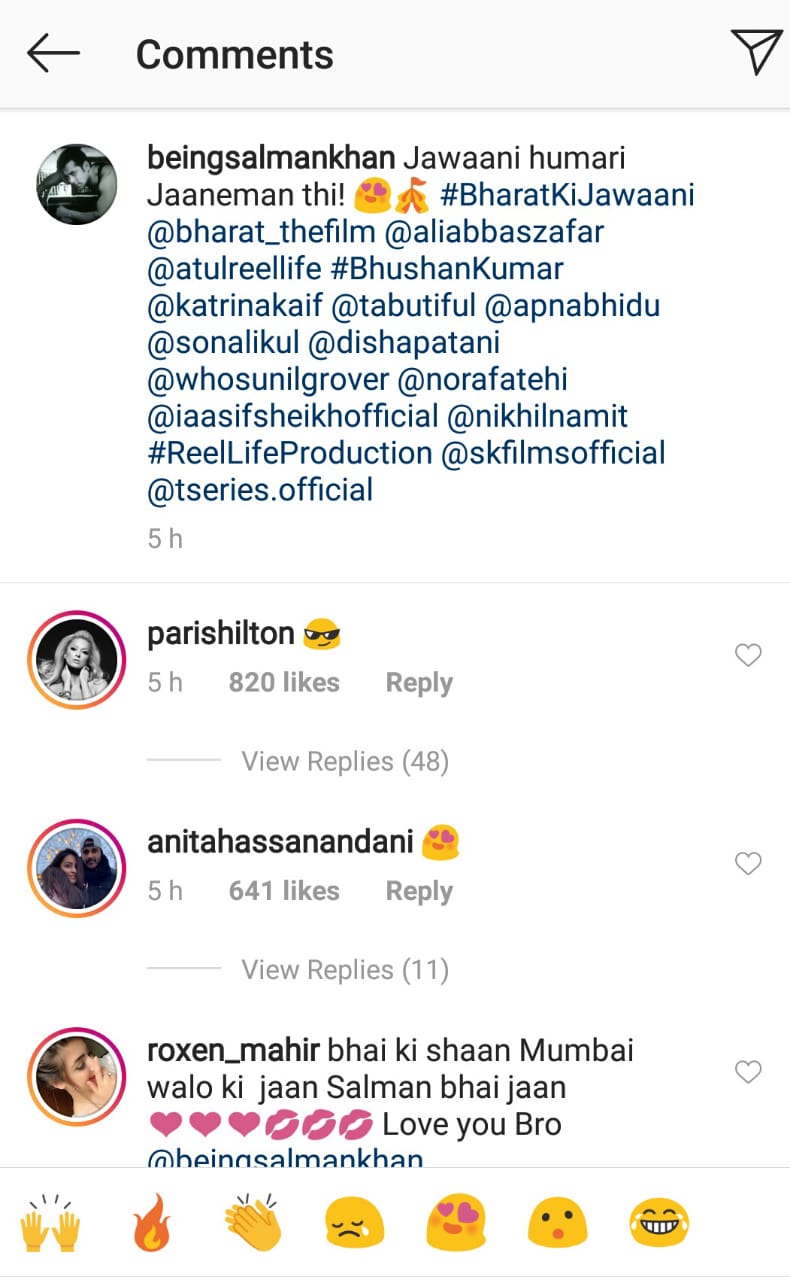 For the uninitiated, Parish Hilton and Salman Khan are good friends since 2014. The American socialite met the ‘Bajrangi Bhaijaan’ actor at the birthday party of Balaji Rao, owner of Venkateshwara Hatcheries. The two celebs were spotted dancing till the wee hours of the morning at the bash. It was rumoured that Salman gifted Paris his iconic bracelet back then. 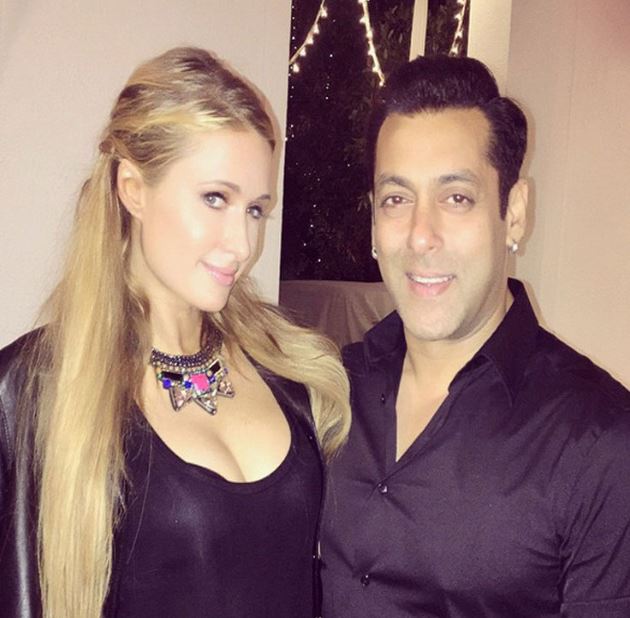 Talking about ‘Bharat’, the film will hit the silver screens on Eid this year. The Ali Abbas Zafar directorial is the Hindi adaptation of South Korean drama ‘Ode to my Father’. The trailer of the will be unveiled on April 24.