Tharanga says No to Test cricket for six months 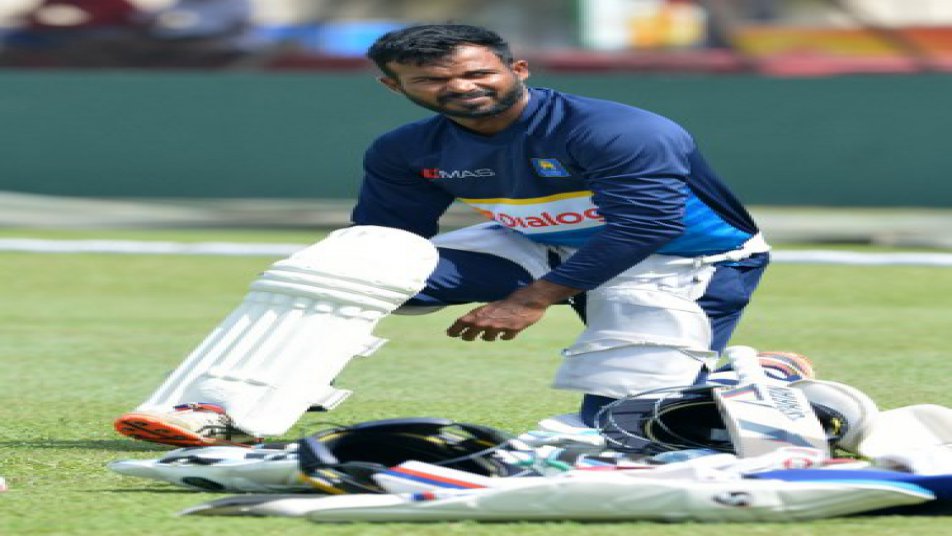 The left hander has opted out of Test cricket for six months in order to focus on the white-ball formats. (Photo: AFP) Tharanga does not feature among the 25 in the provisional Test squad for the forthcoming games against Pakistan in the UAE. (Photo: AFP) Tharanga has had a torrid time in the longest format of the game scoring only 430 runs in 8 matches this year. (Photo: AFP) The story is different in ODIs though. He has scored at an impressive average of 47.21 this year. (Photo: AP) Meanwhile, there is atlast some good news for Sri lanka as fast bowler Dhammika Prasad is fit and has been named in the provisional squad after a gap of 2 years. (Photo: AFP) 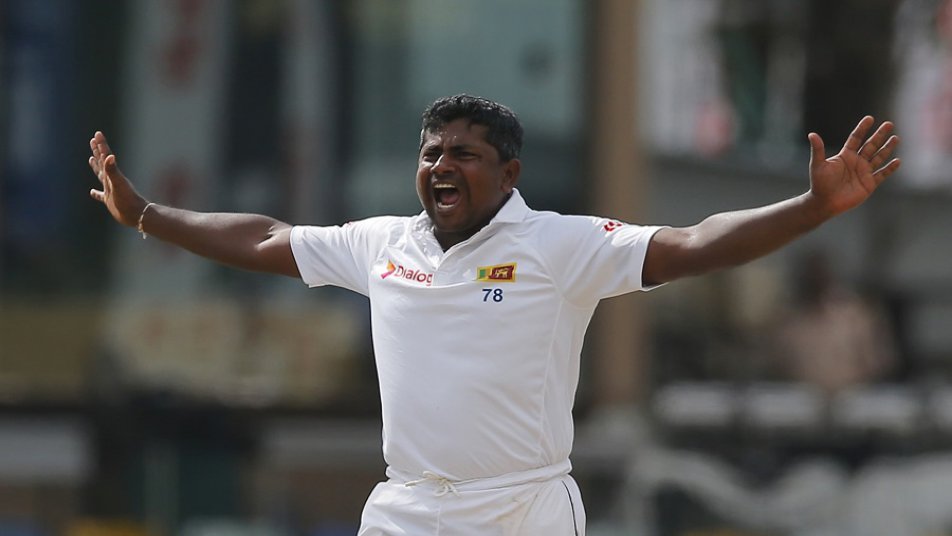