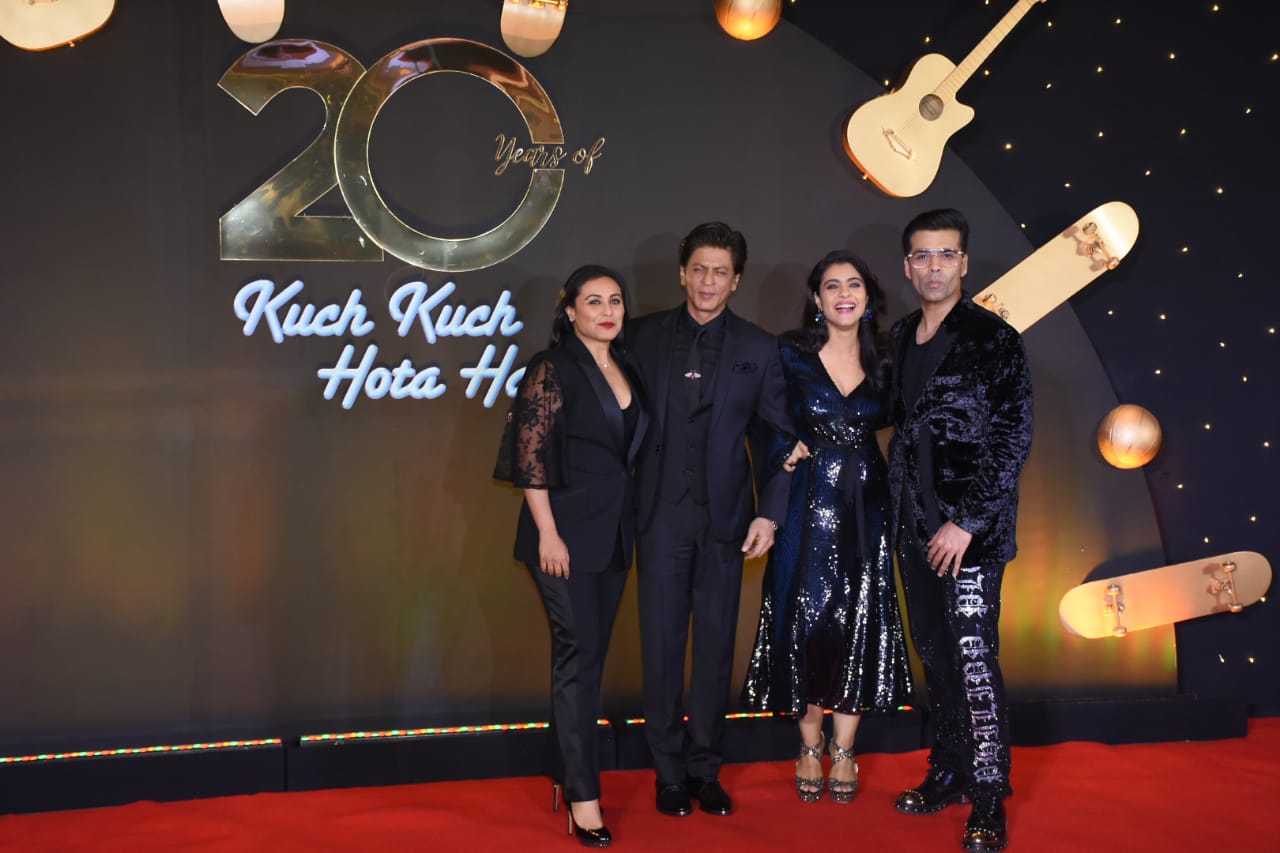 As the cult movie of the late 90s, Kuch Kuch Hota Hai turned 20, the leading trio of the film Shah Rukh Khan, Kajol and Rani Mukerji along with director-producer Karan Johar reunited to mark the movie's 20th anniversary. 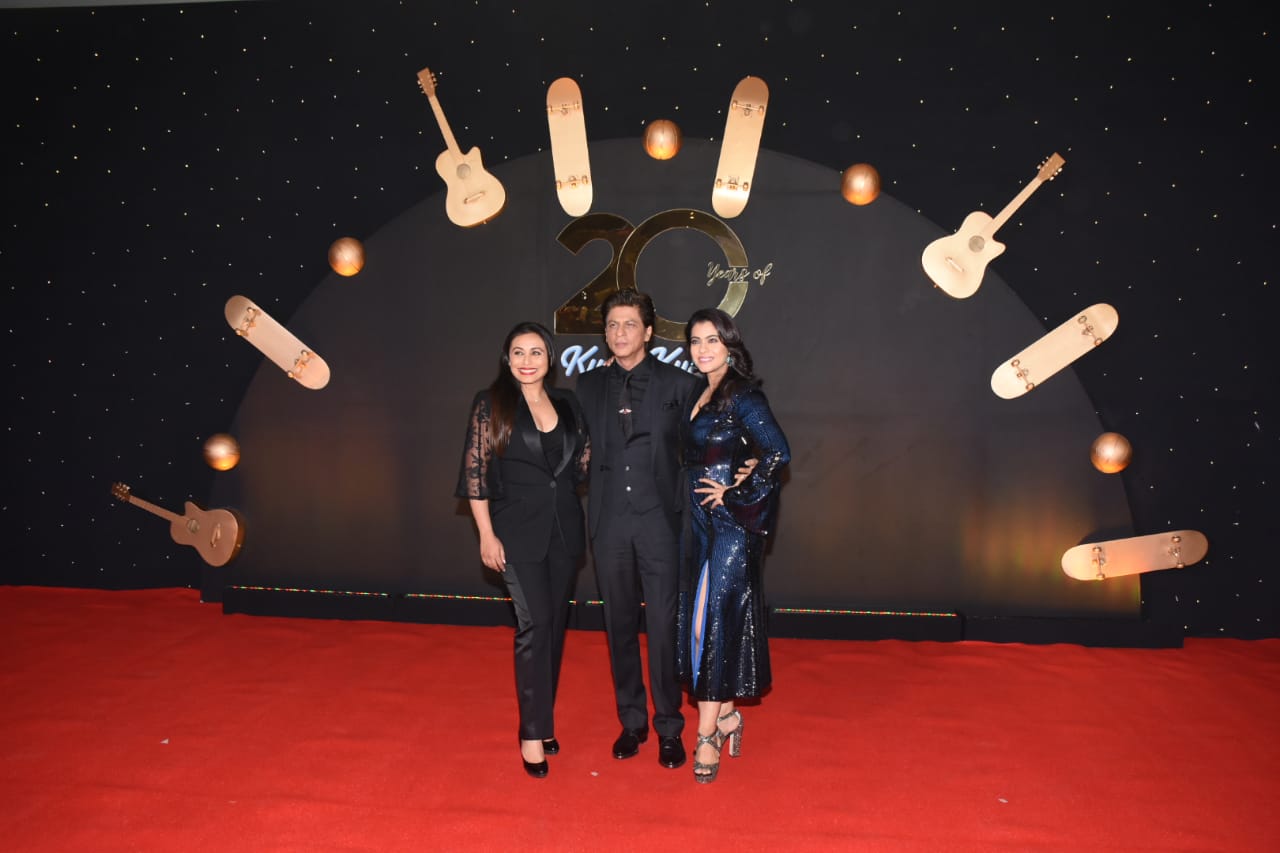 Karan Johar hosted a celebration bash for the movie which was attended by the who's who of the Bollywood but all eyes were on Shah Rukh, Kajol and Rani who played the role of Rahul, Anjali and Tina respectively, 20 years back! 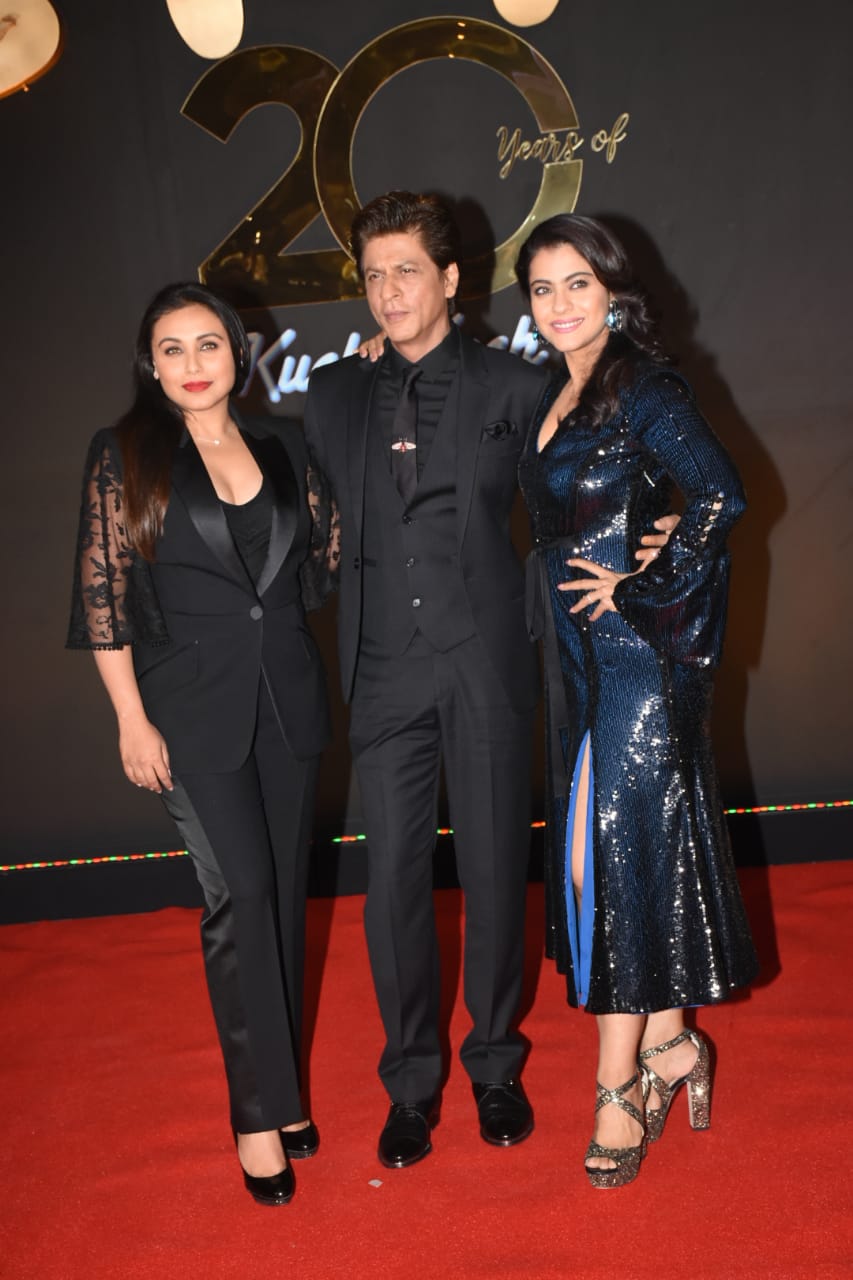 Everyone got nostalgic on seeing the trio posing together on the red carpet! At the bash, the lead stars of the film Shah Rukh Khan, Kajol and Rani Mukerji posed for a photo together to mark 20 years since the film's release. 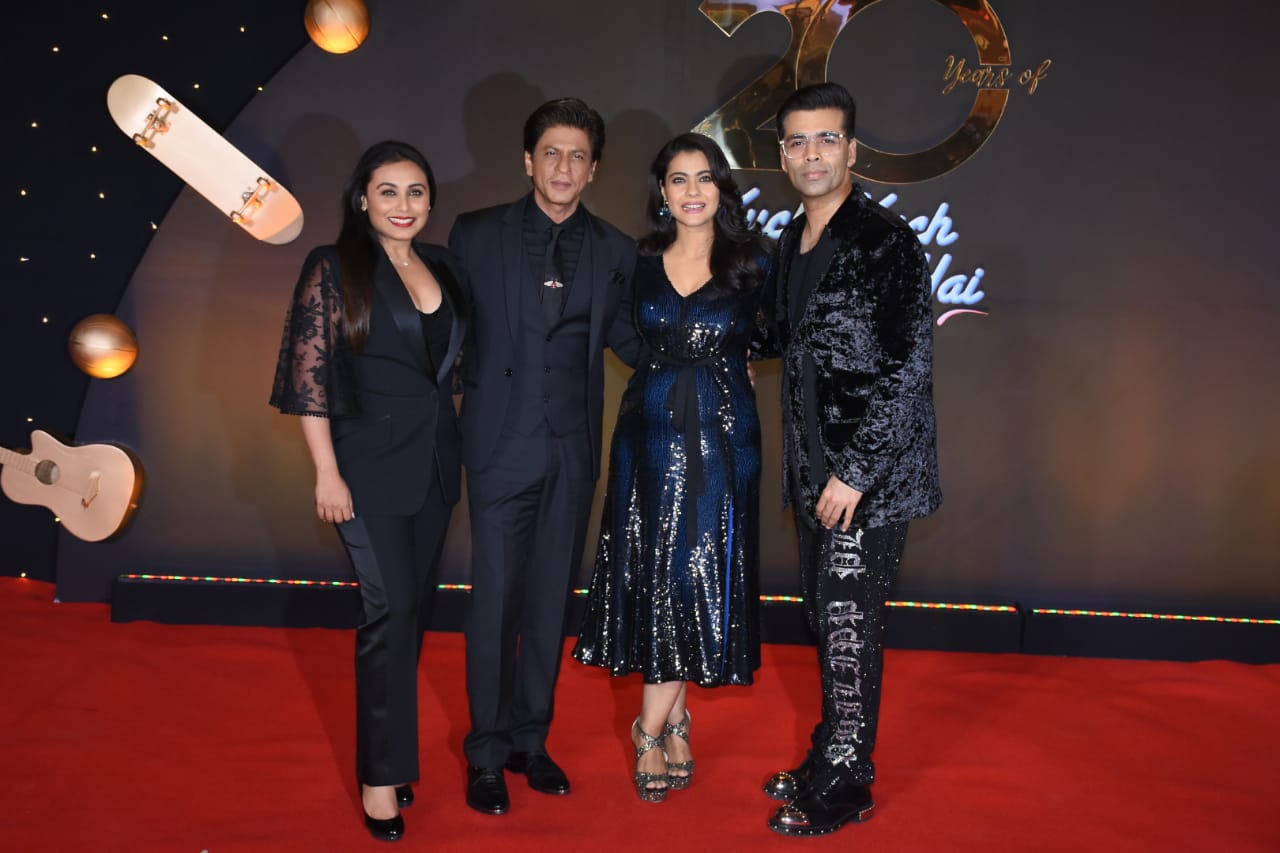 The makers organised a star-studded bash to celebrate the film. 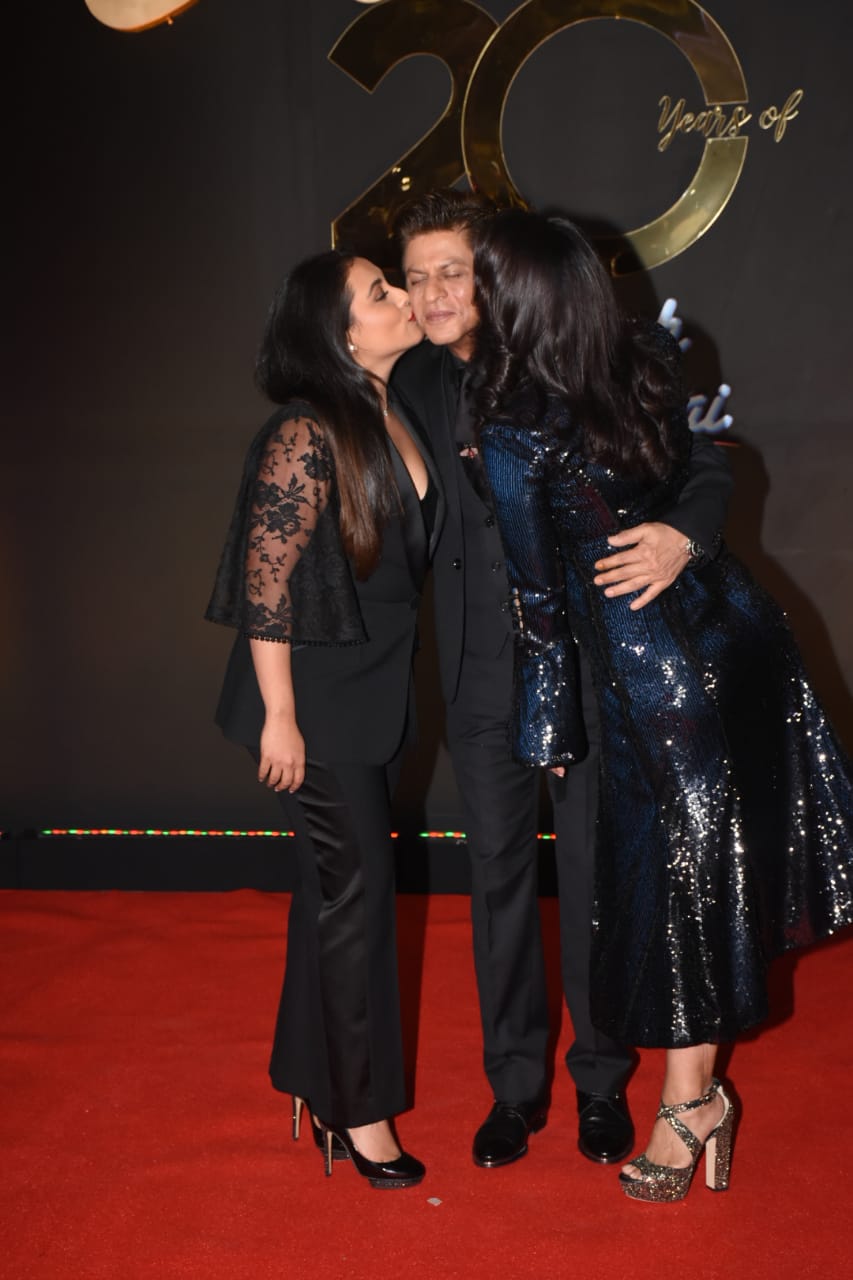 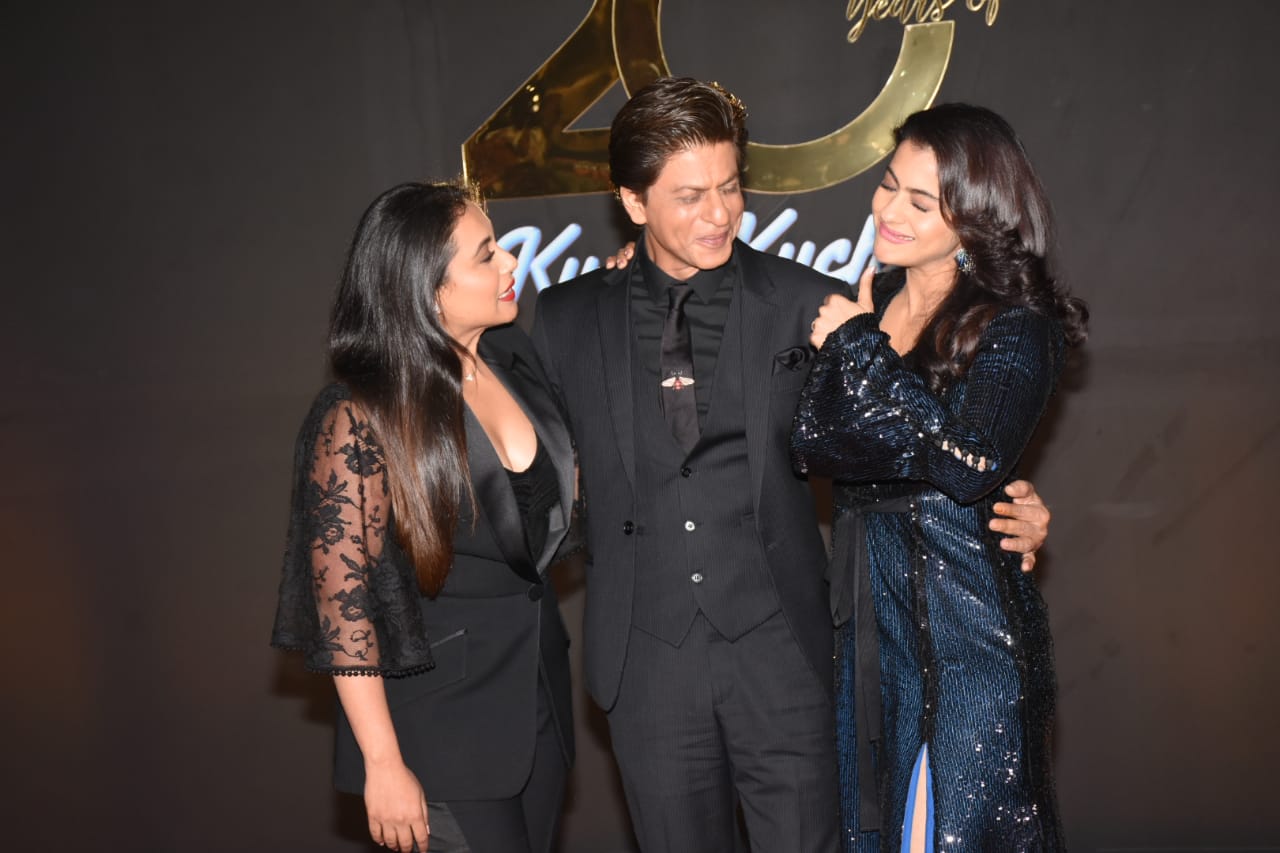 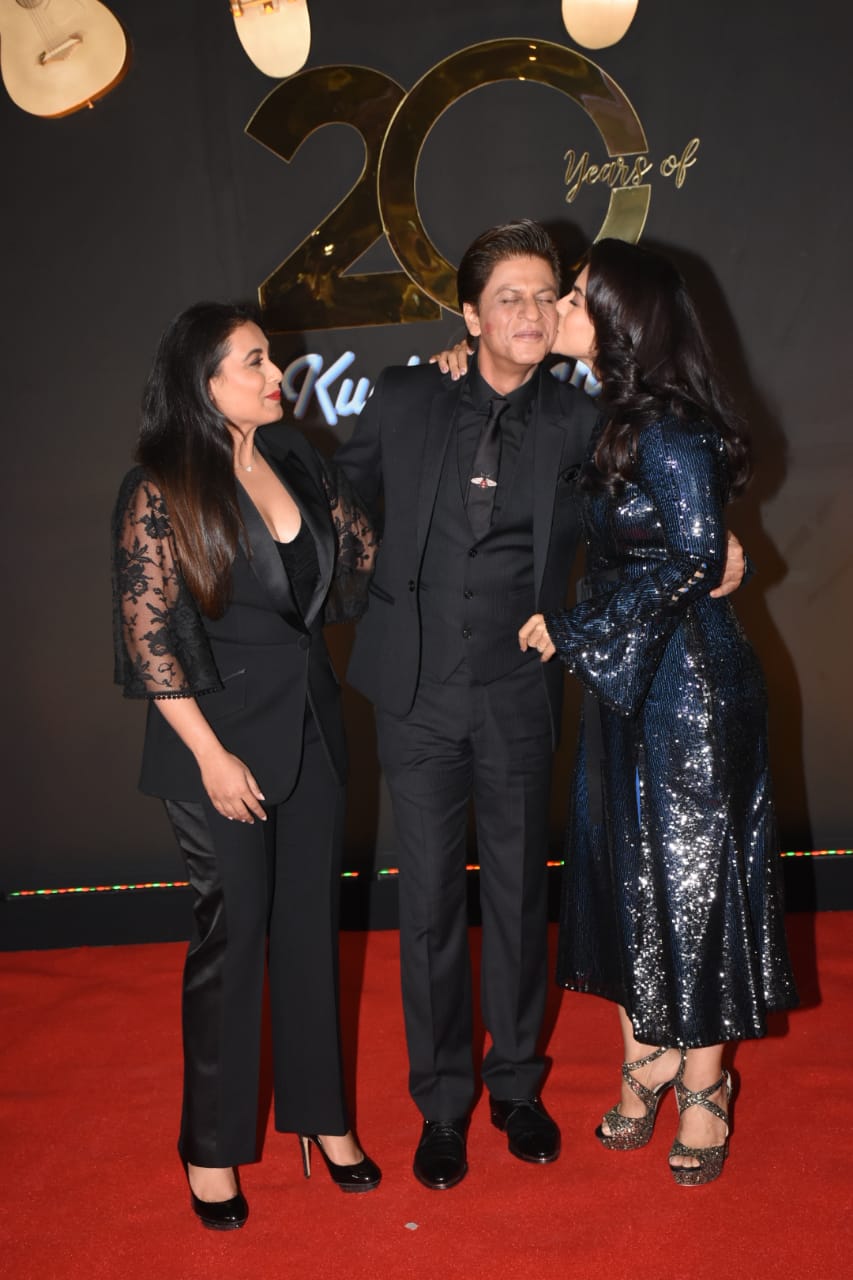 It was definitely one of the best reunion in the recent times! 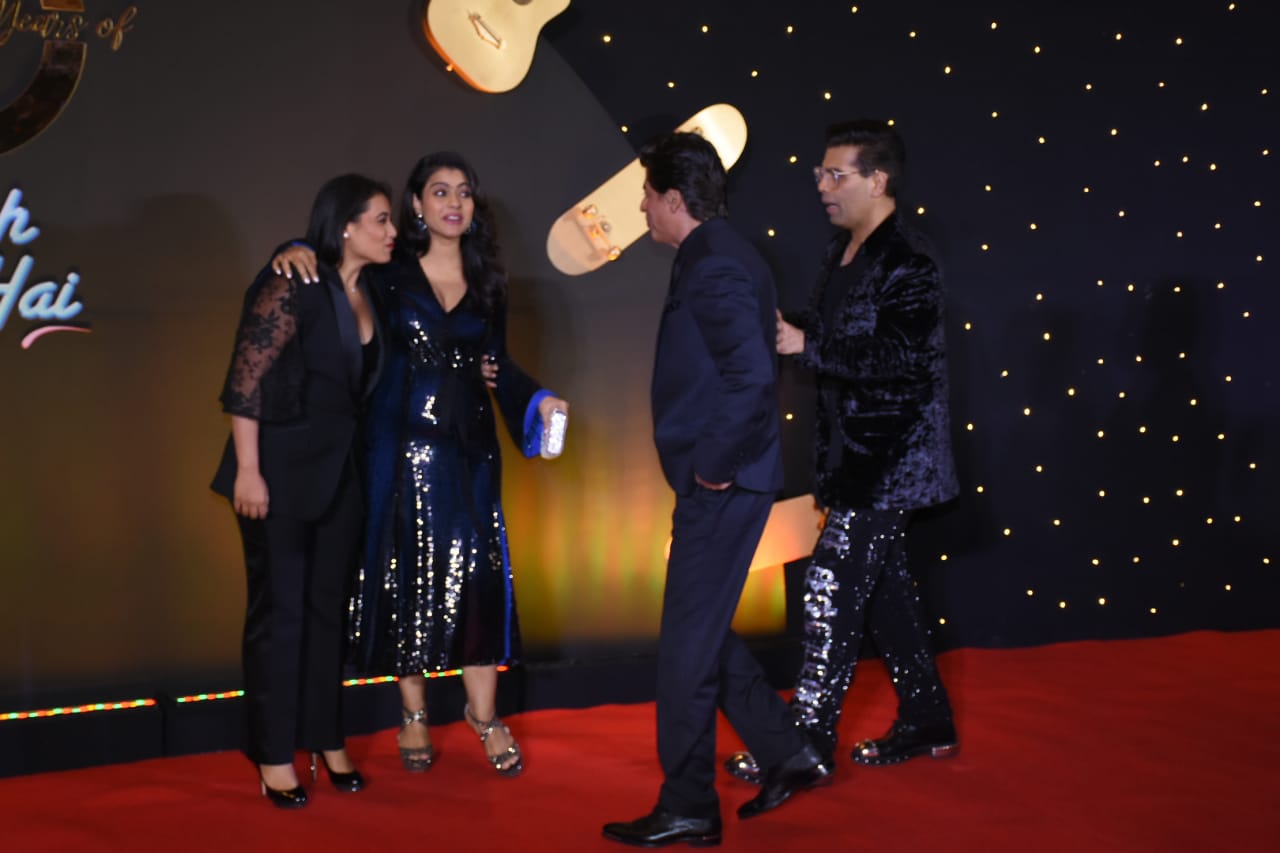 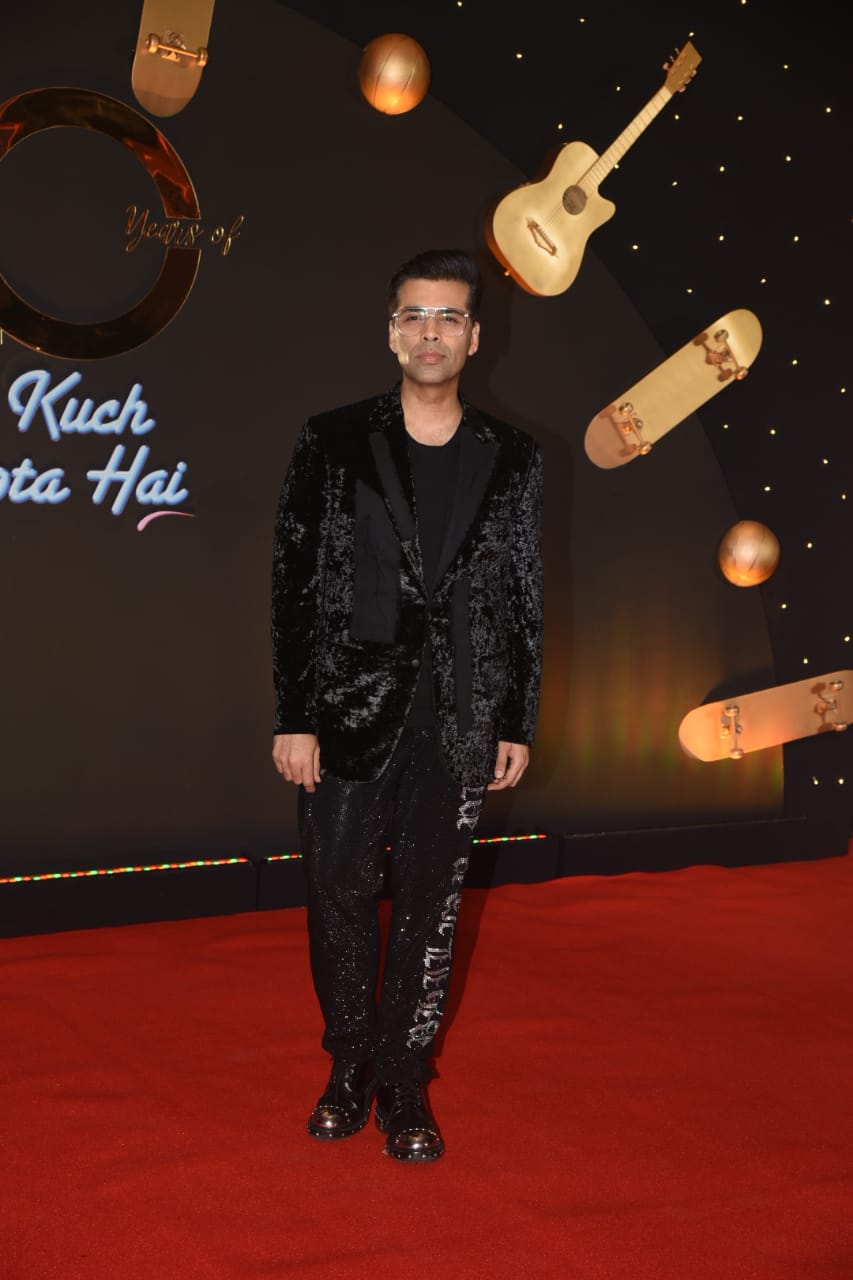 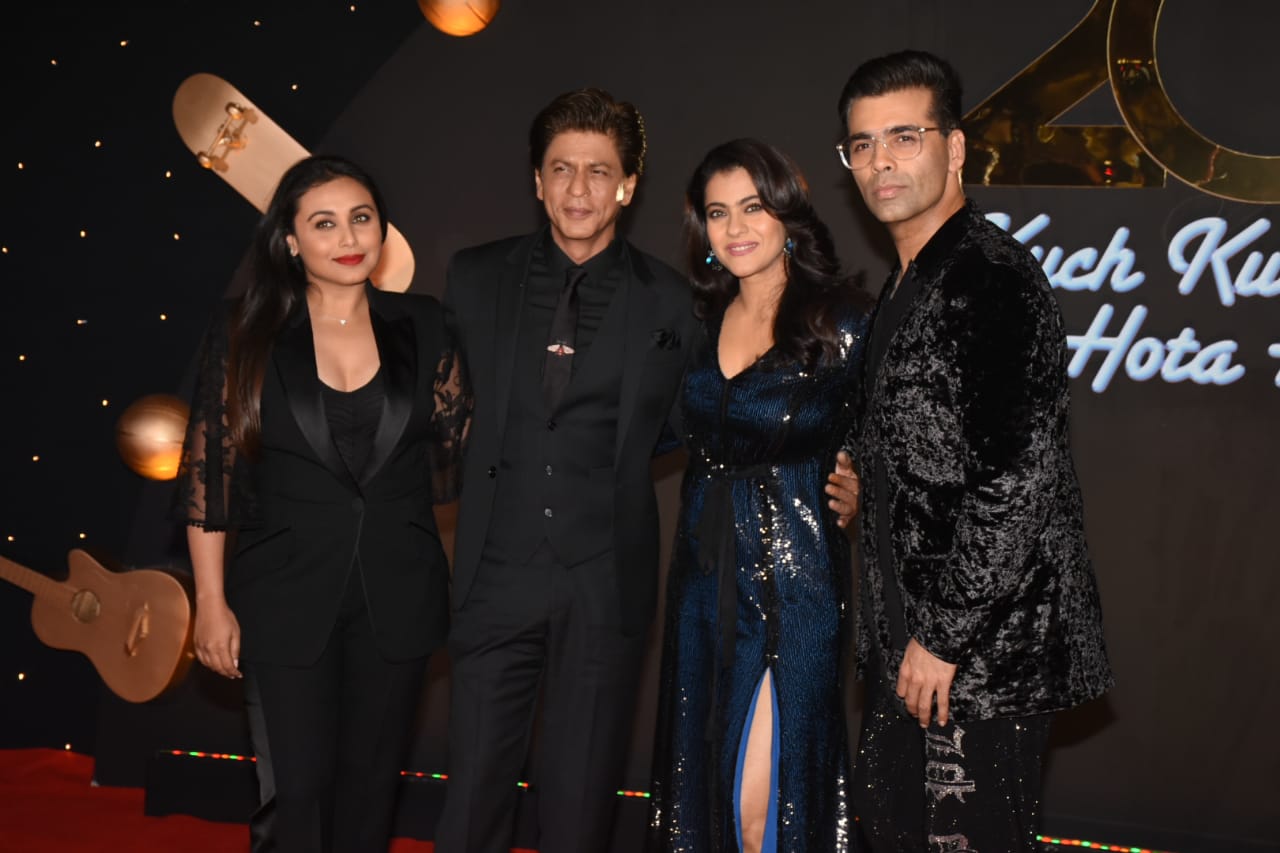 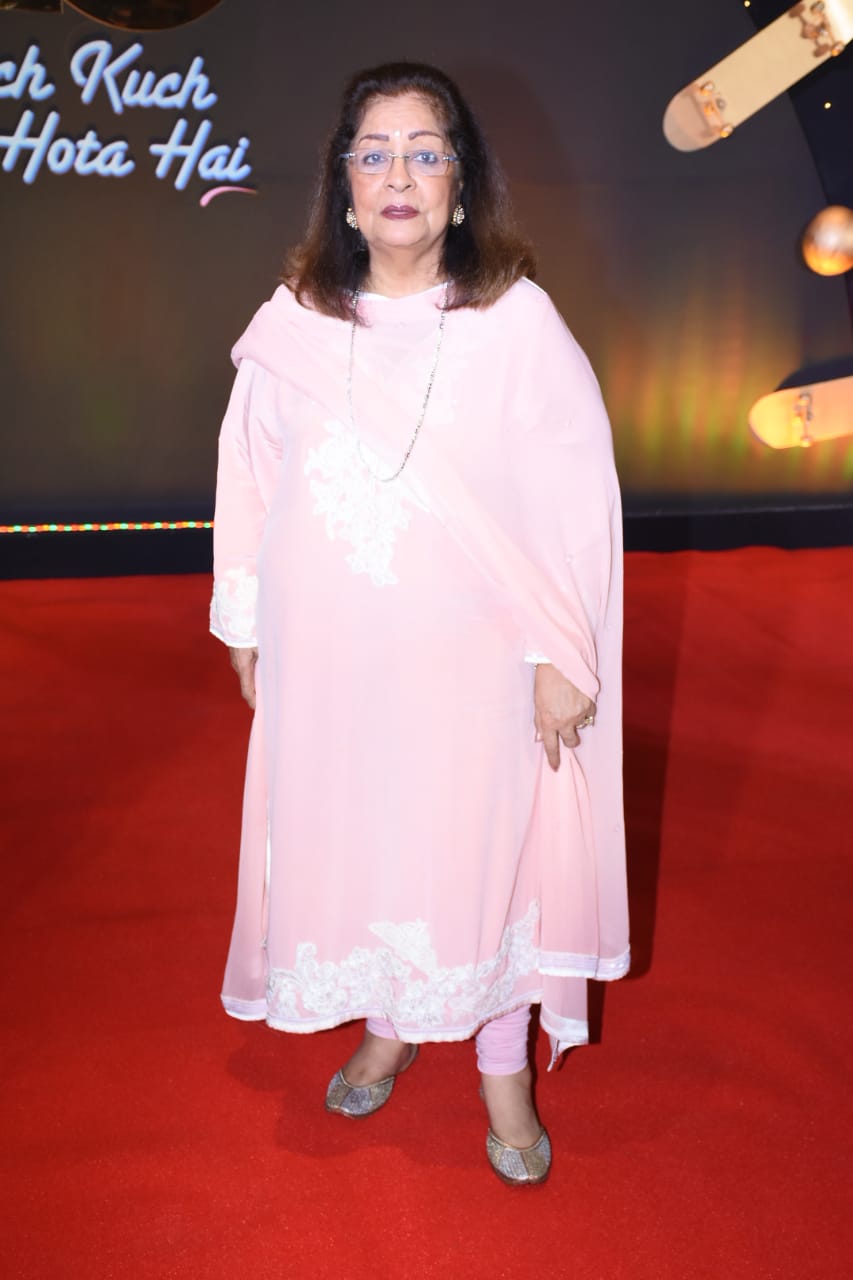 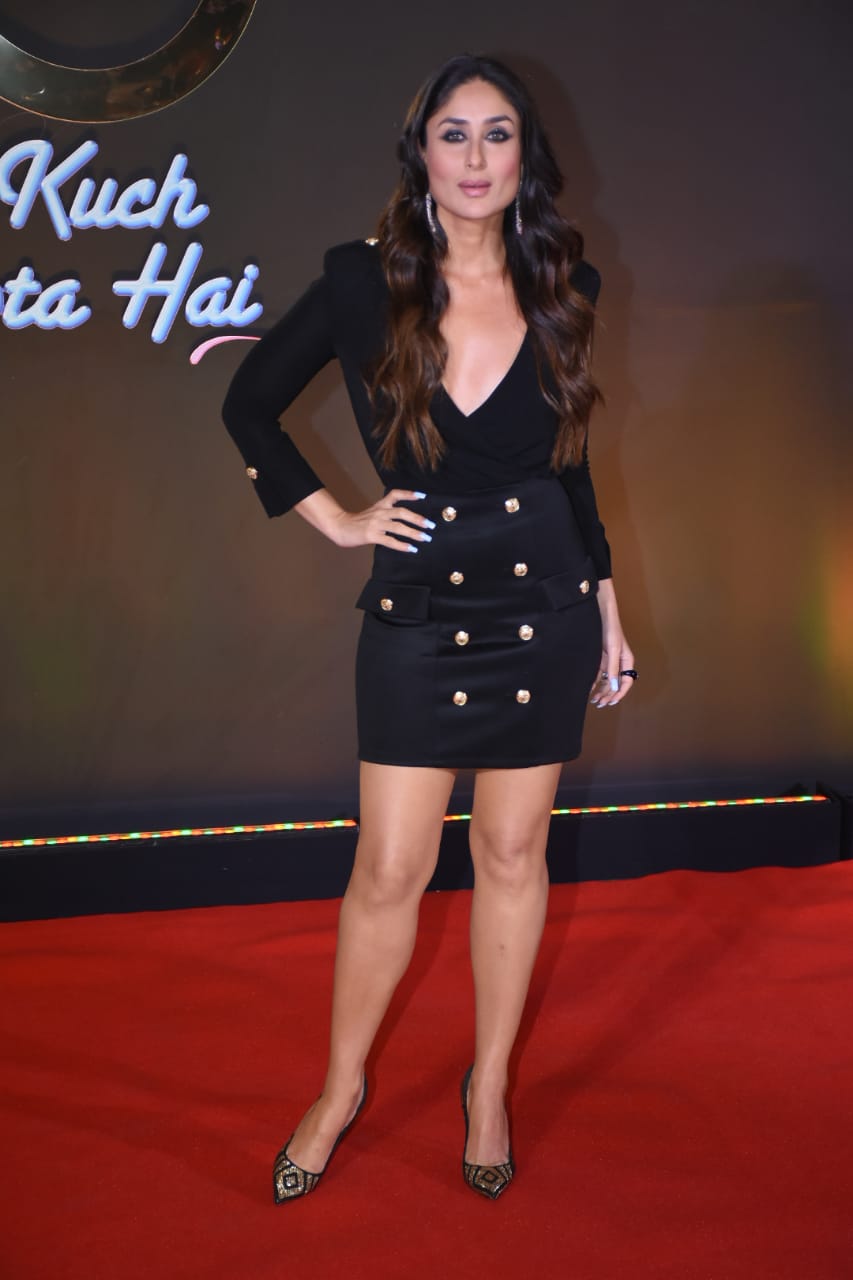 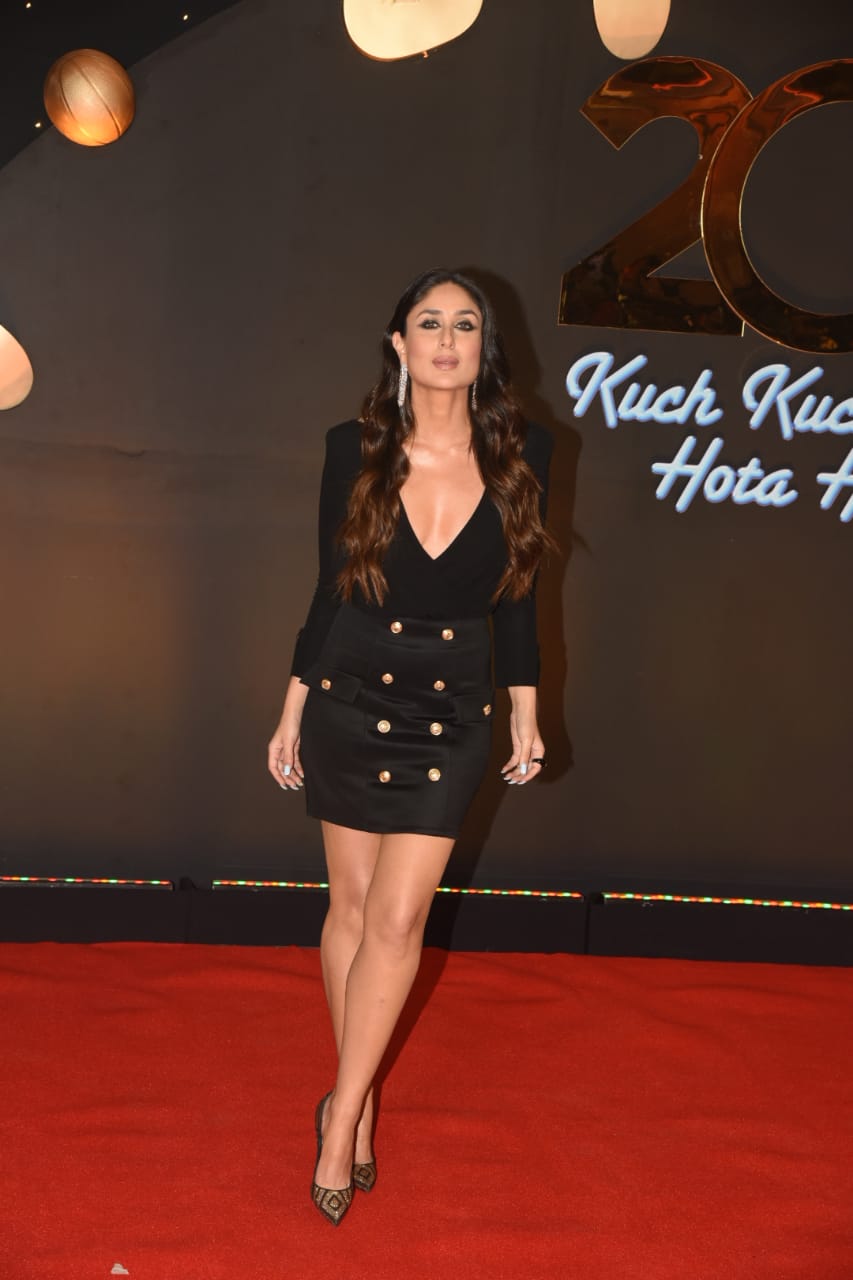 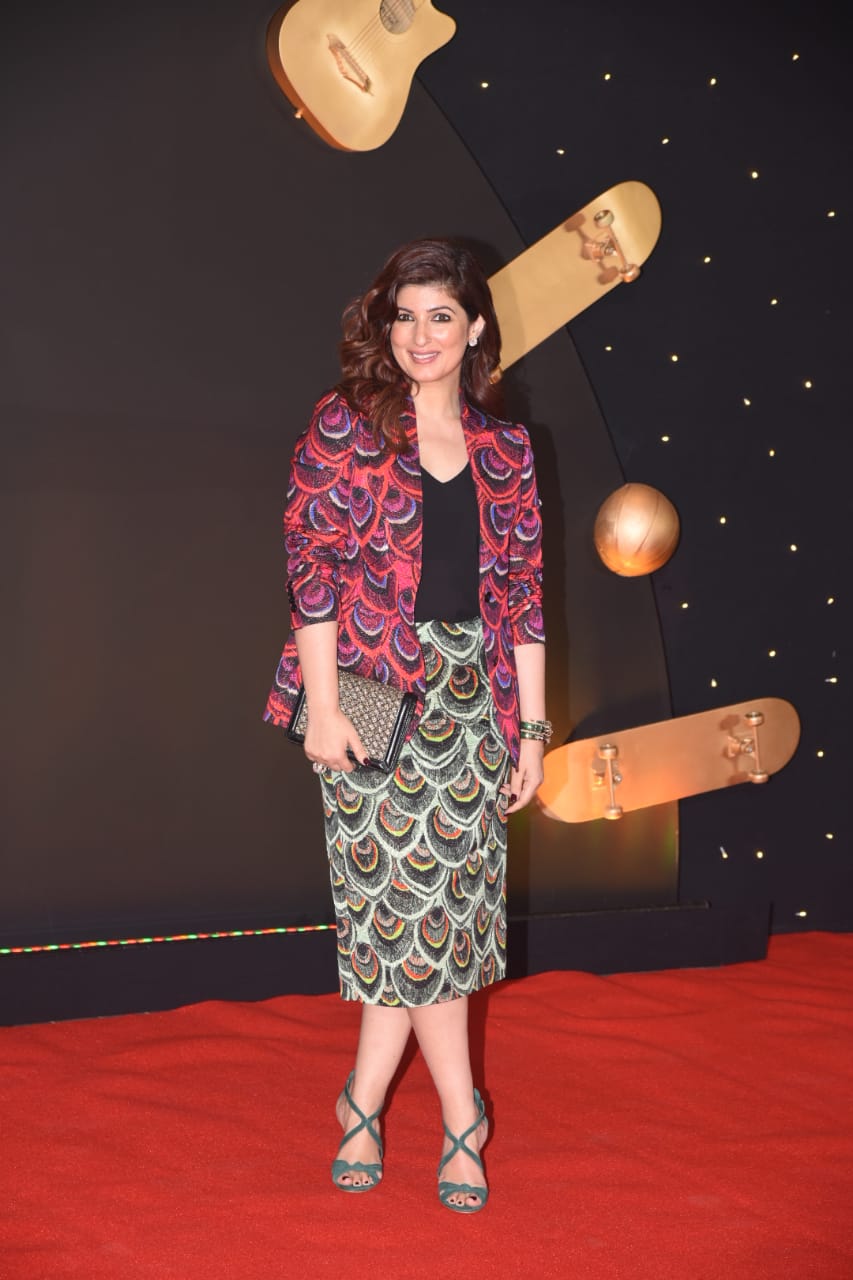 Twinkle Khanna posing for the paps! 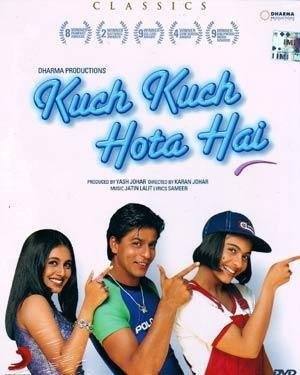 Karan Johar's film about love and friendship had grossed over Rs. 100 crores back in 1998 and is regarded as one of the blockbuster film in the history!