PHOTOS: Sanjay Dutt And Wife Maanayata Step Out For DINNER DATE With Kids Shahraan And Iqra 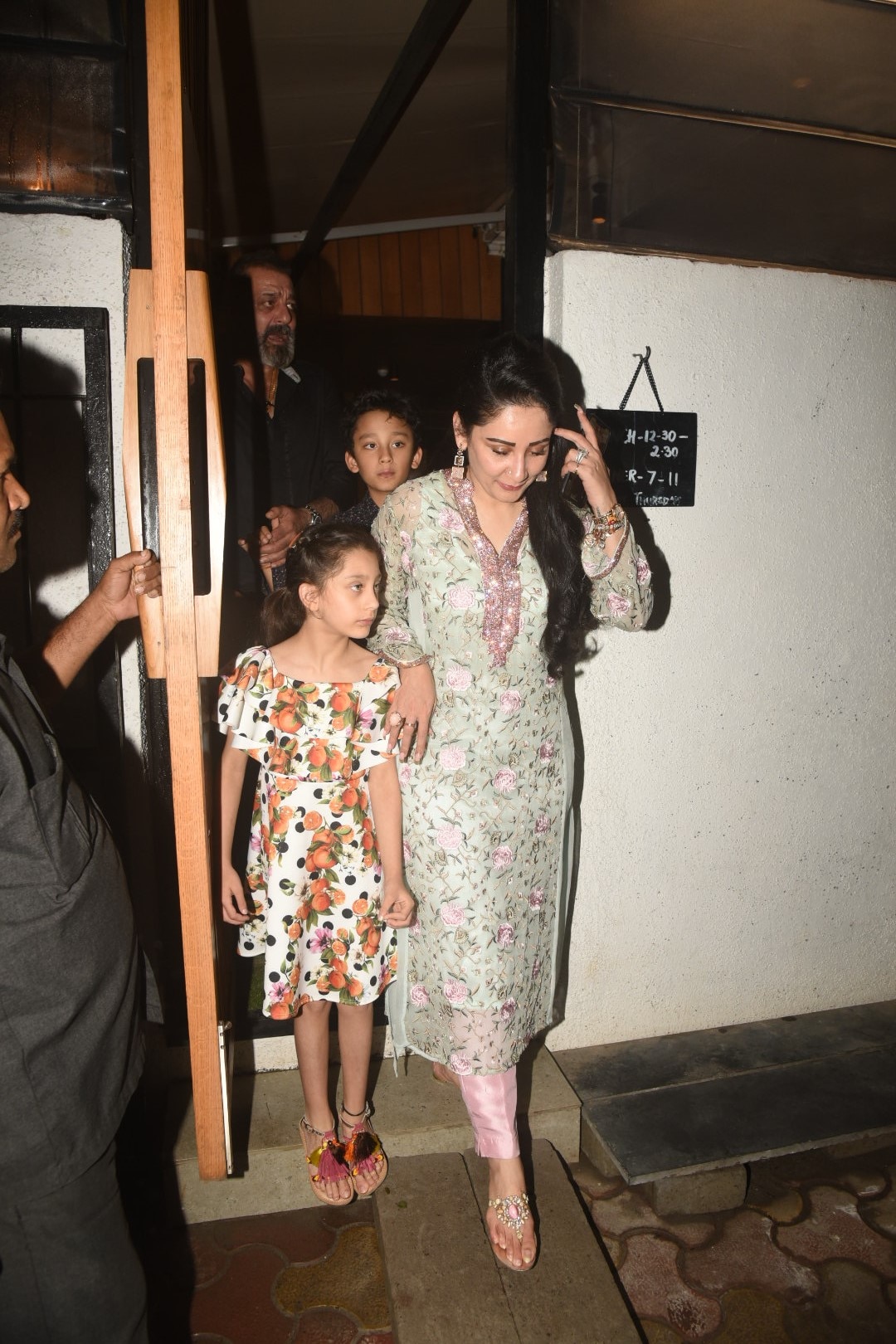 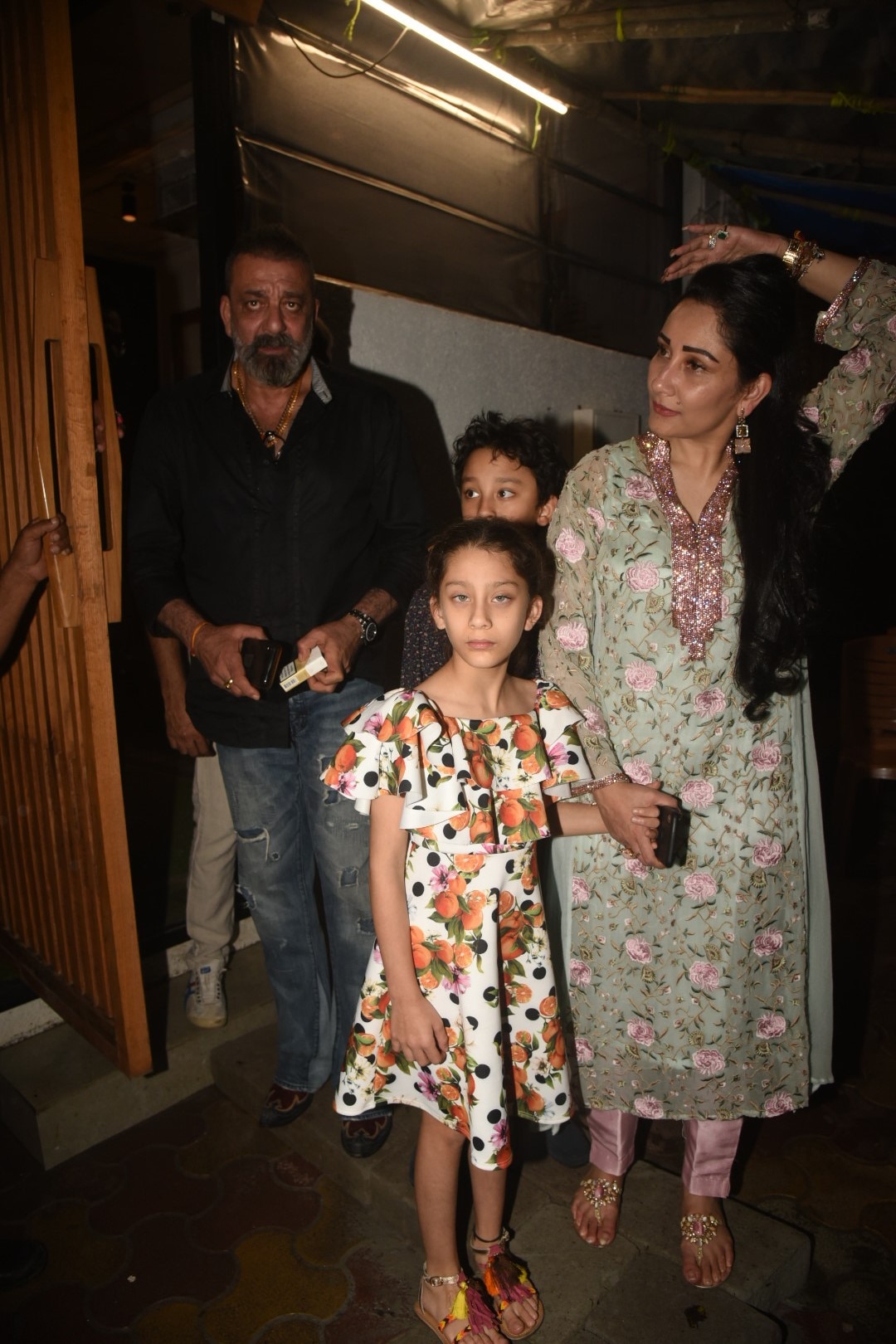 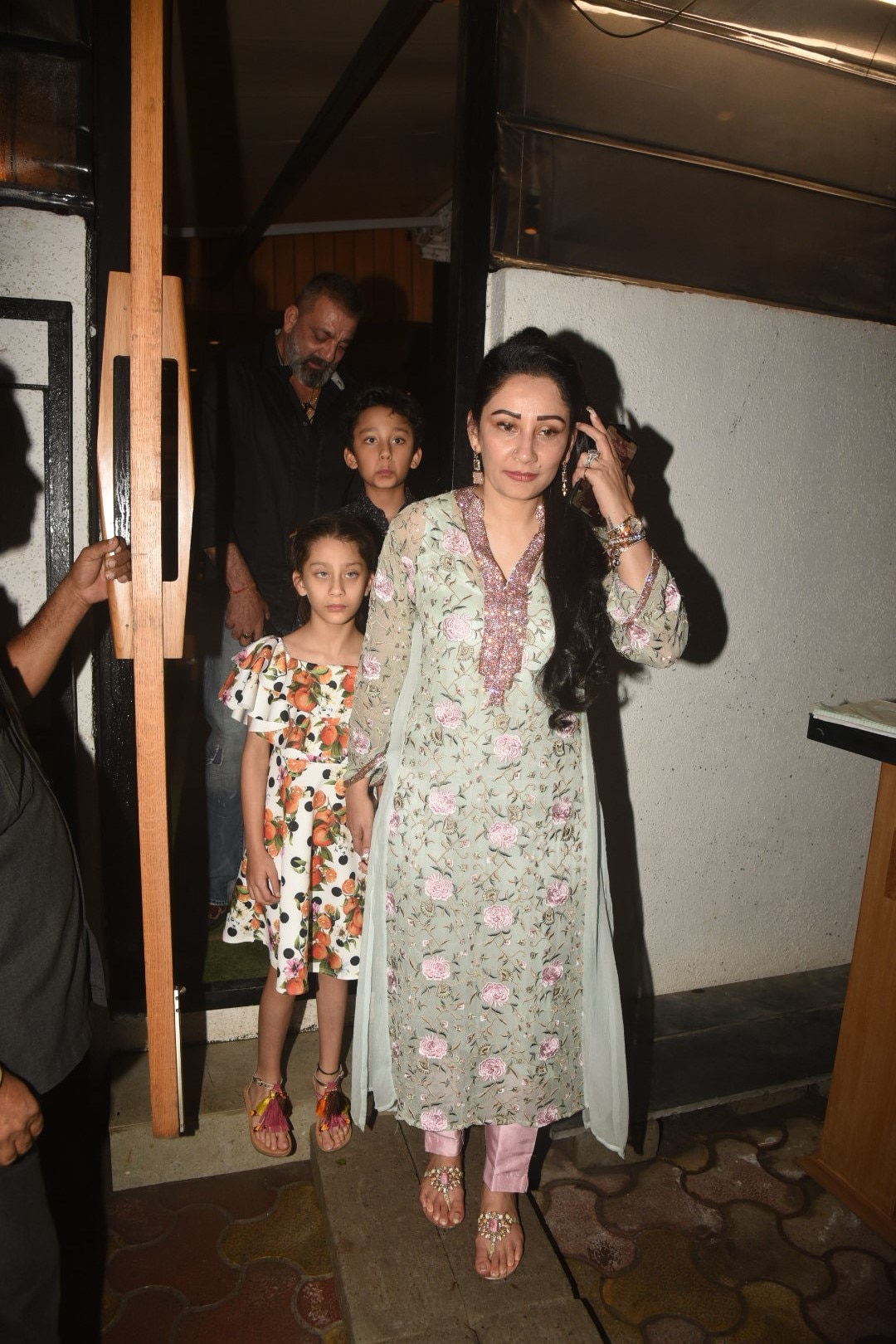 The family of four posed for paparazzi before leaving for home 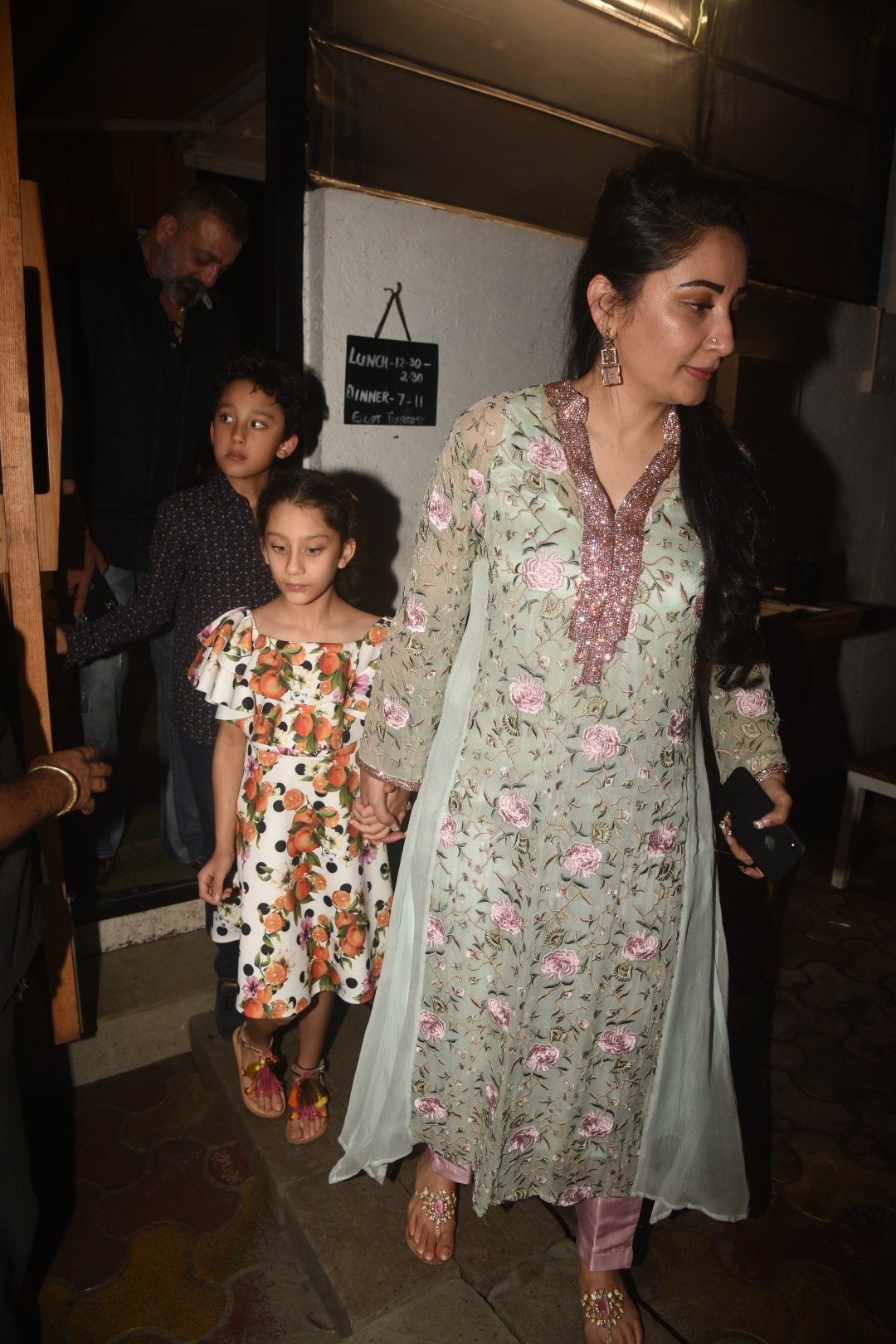 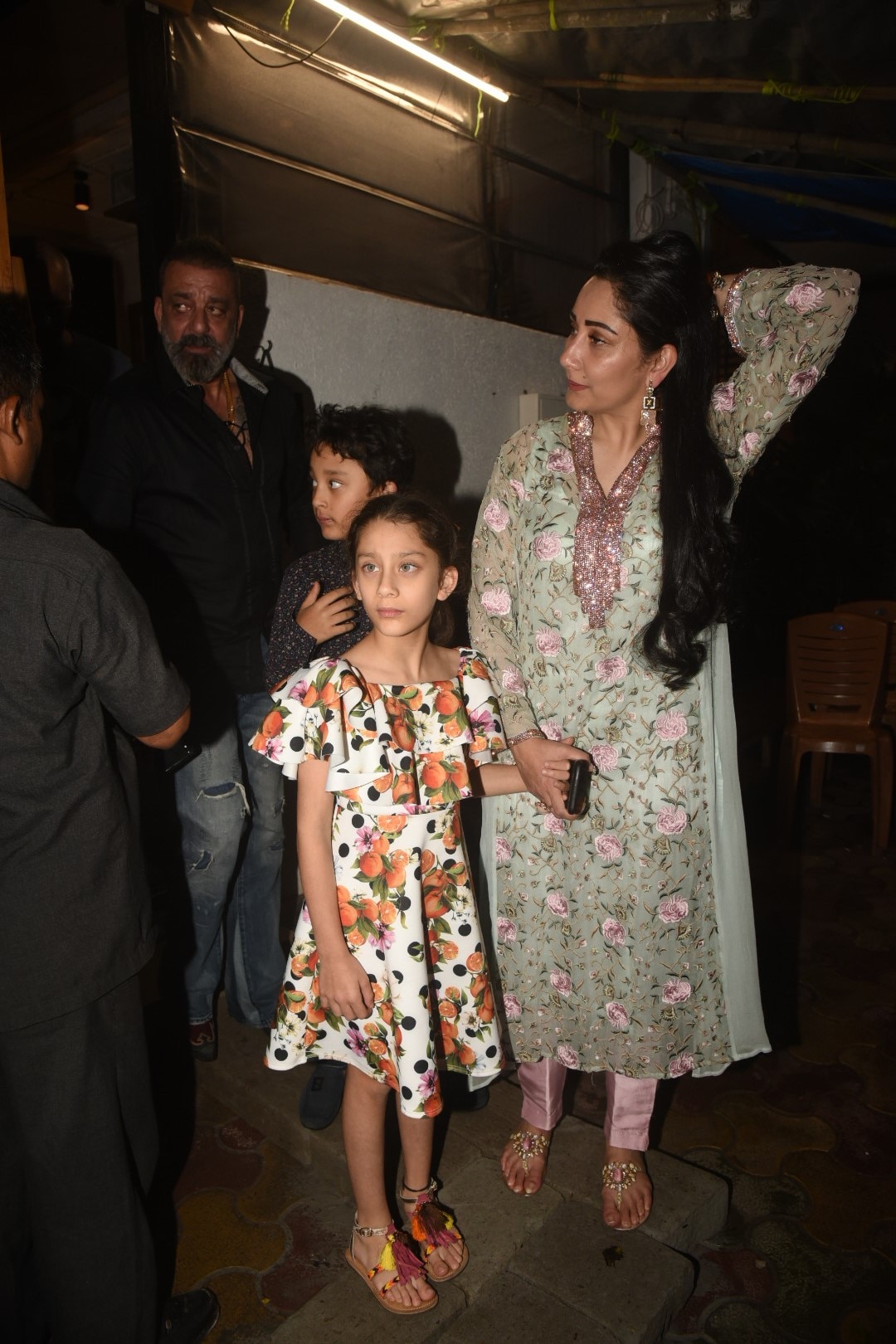 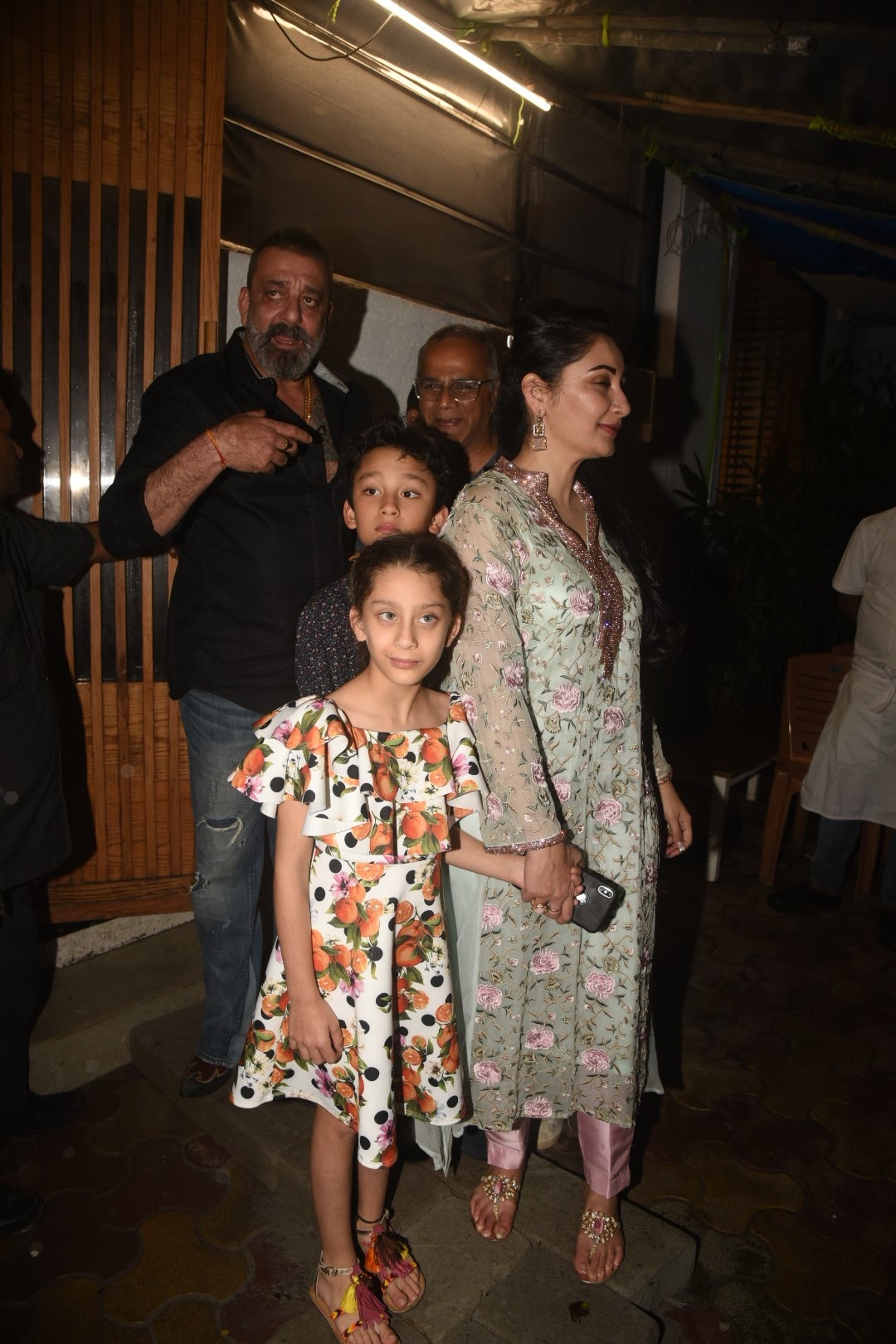 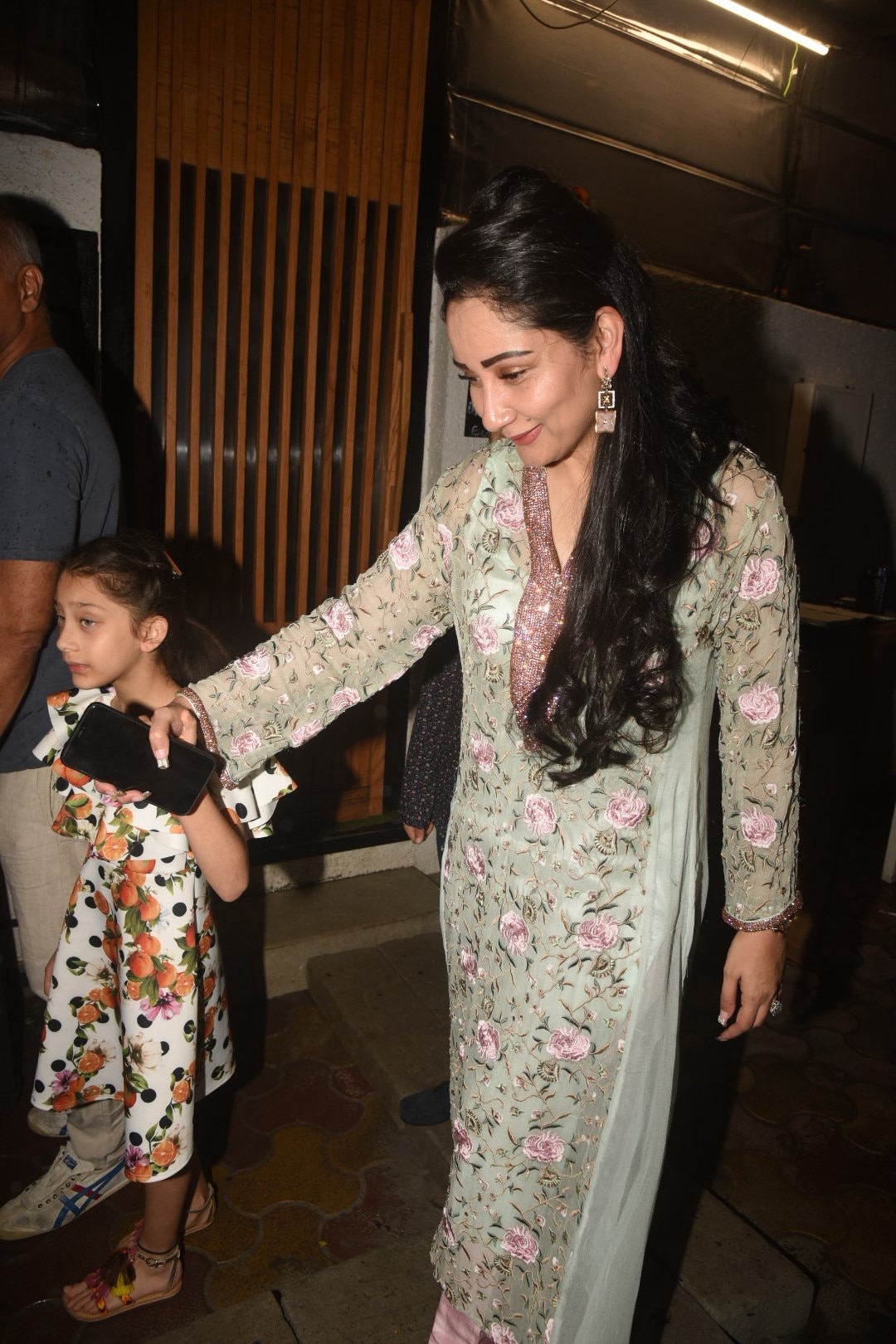 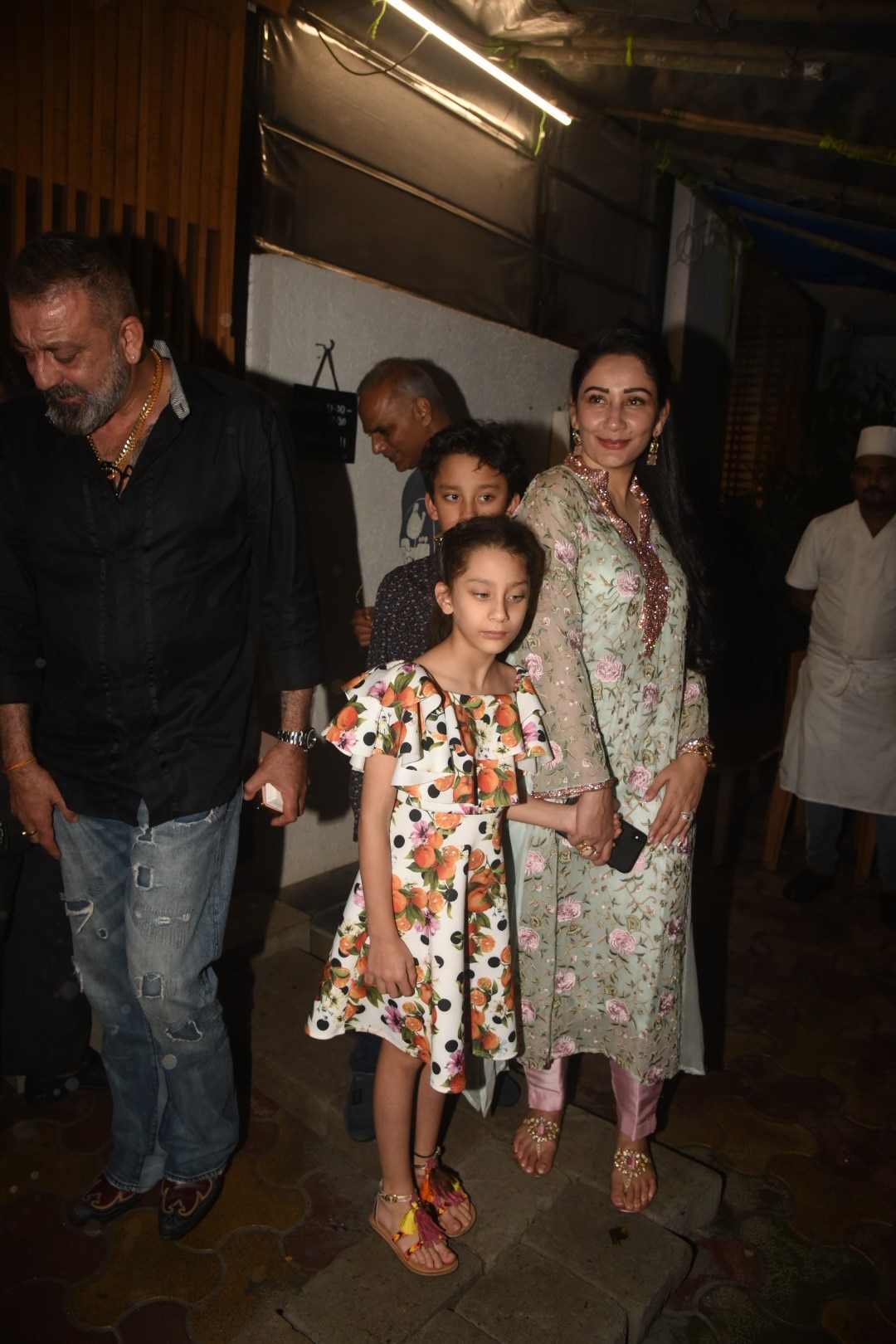 How many likes for the adorable family? 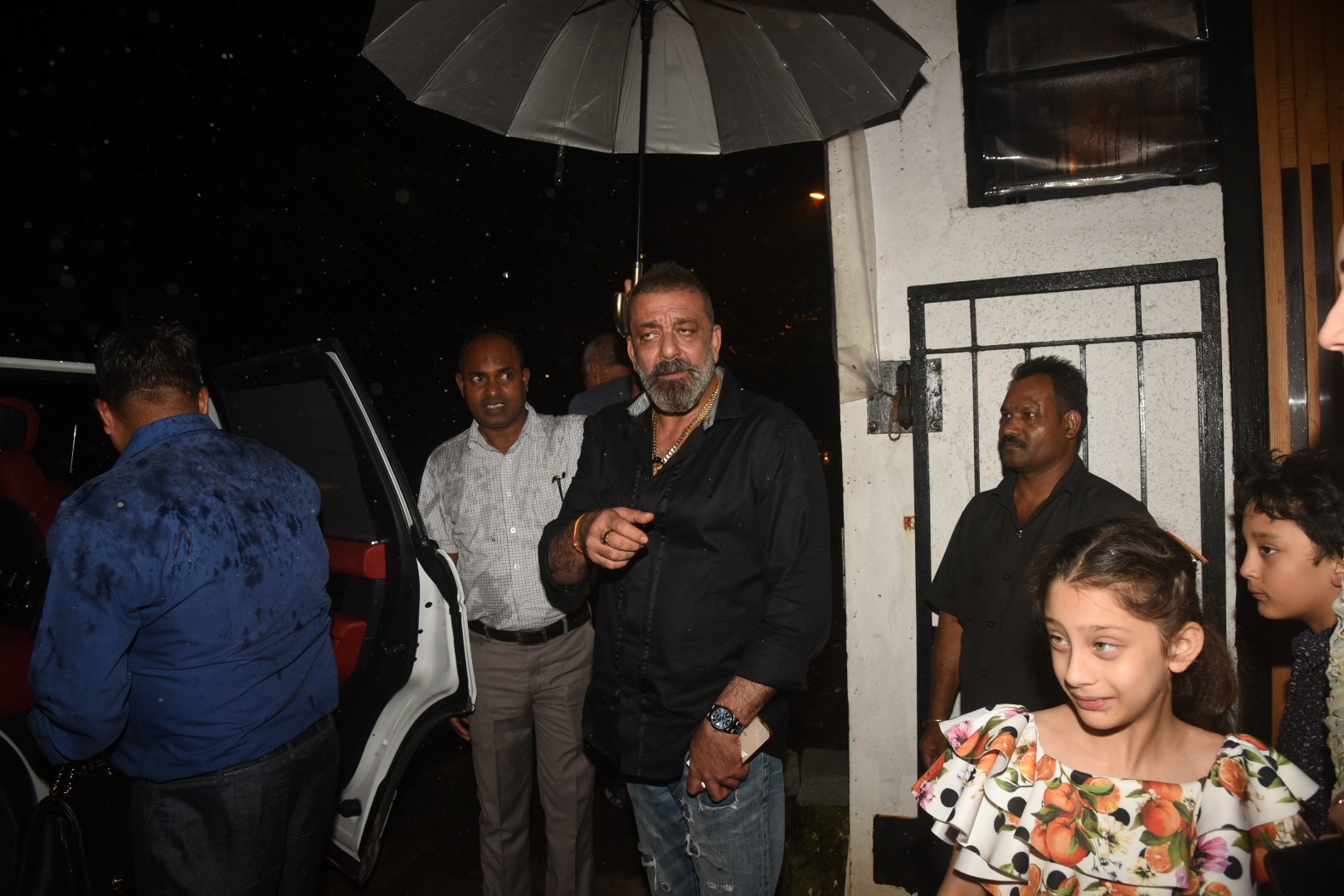 On professional front, Sanajay Dutt is gearing up for Prassthanam, which is a remake of a Telugu film 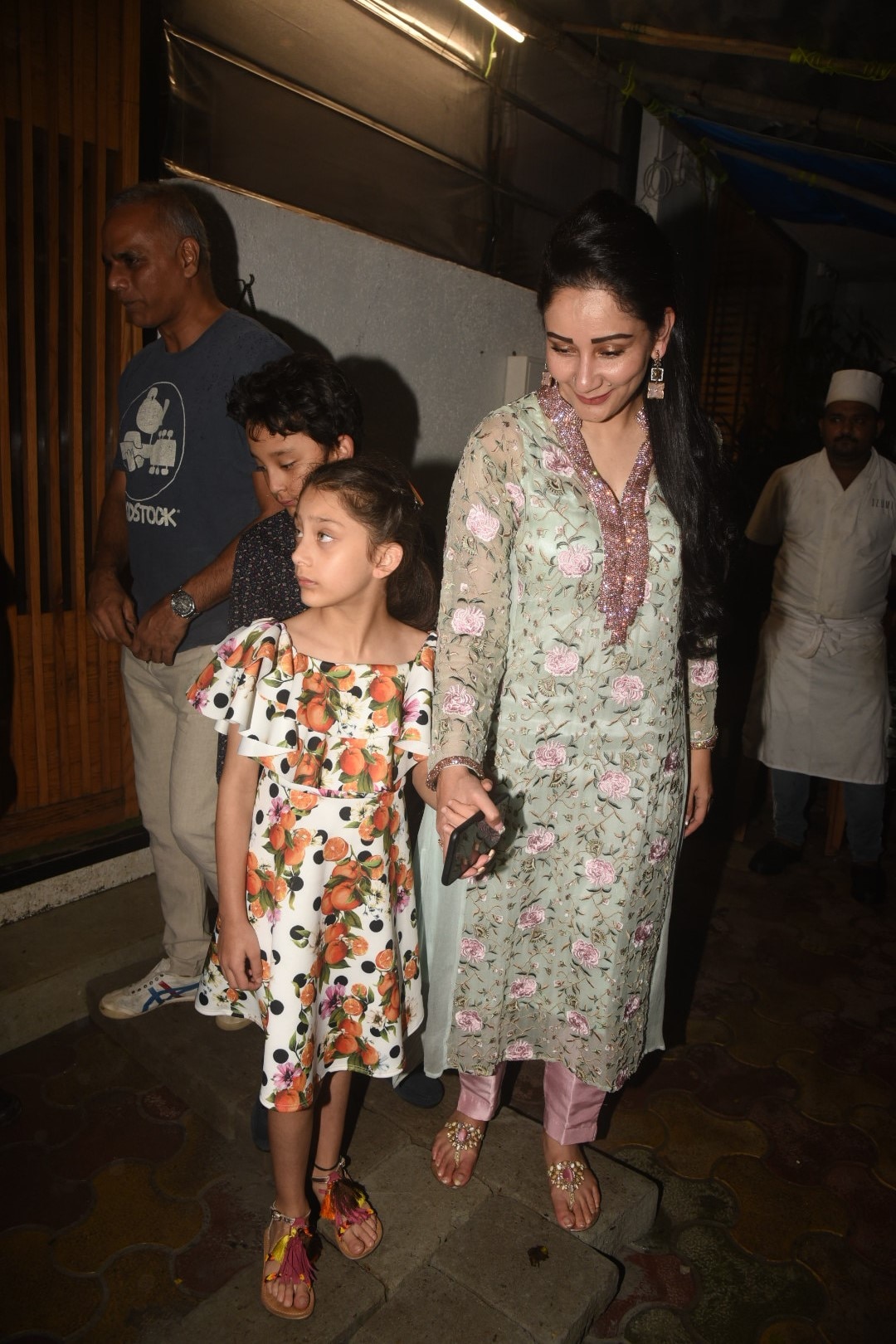 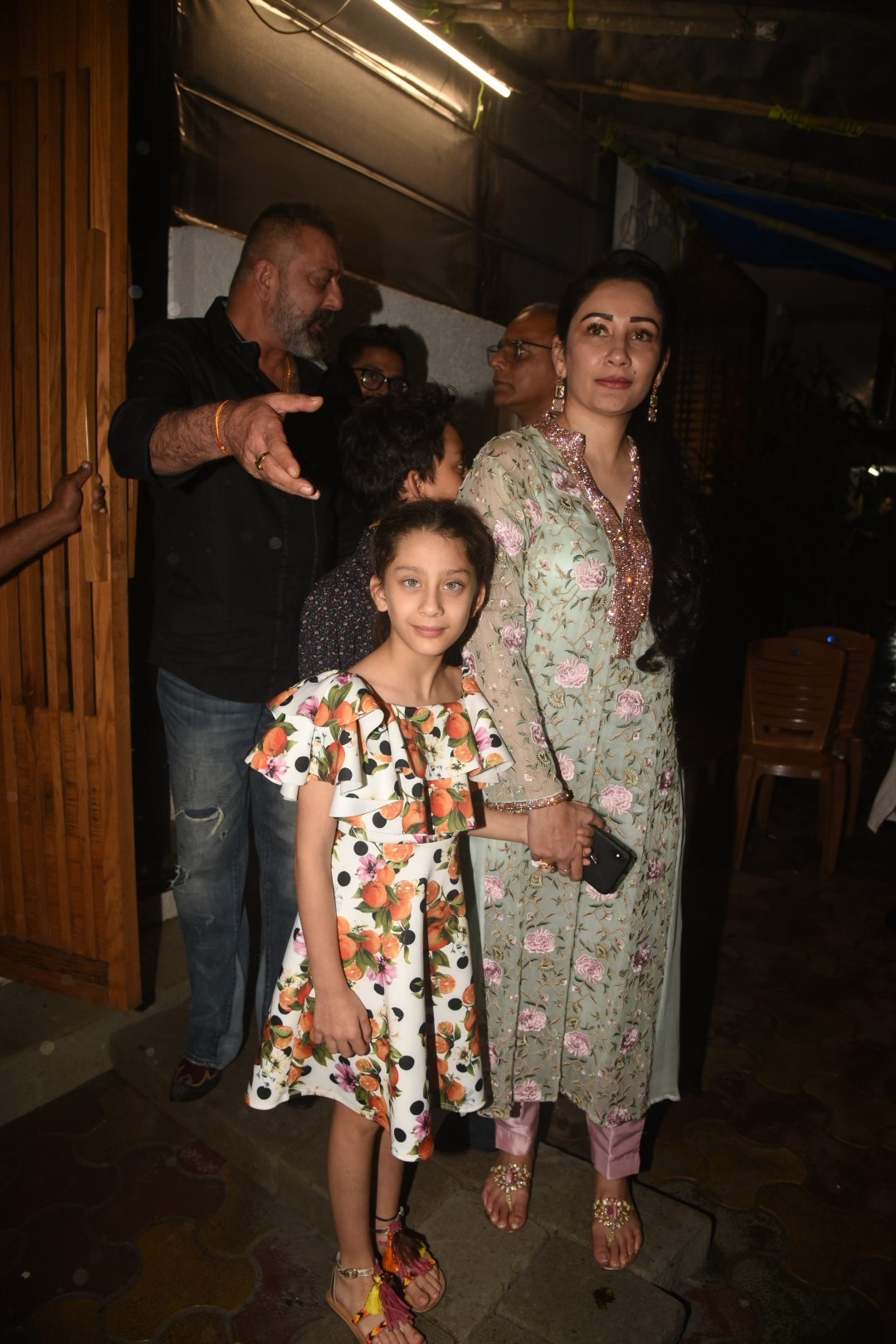