PICS: Arjun-Malaika get cosy as they party with Kareena, Maheep Kapoor & others! 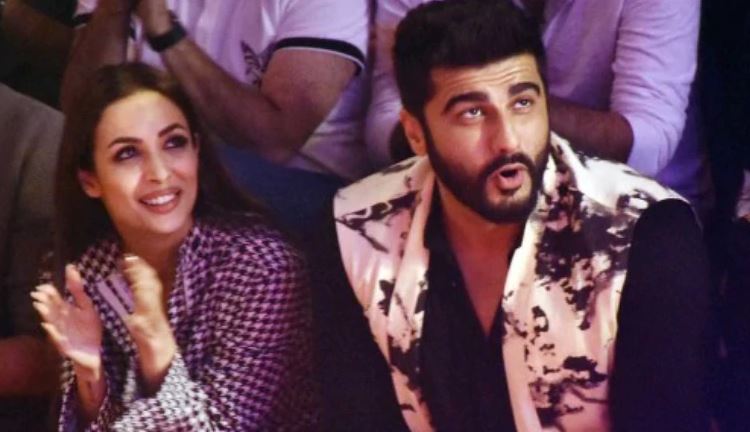 Recently seen in 'Namaste England' opposite Paritneeti Chopra, actor Arjun Kapoor is rumored to be dating 'Chaiyya Chaiyya' girl Malaika Arora. The couple. who are yet to confirm their relationship, were spotted partying hard with Kareena Kapoor Khan, Maheep Kapoor (Arjun's aunt), Amrita Arora among others. 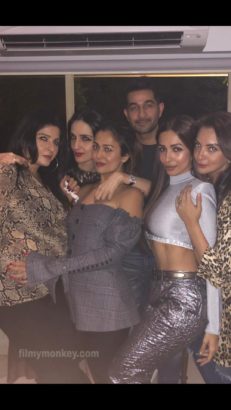 A picture from last night's (15th November) party is doing the rounds on Internet in which Arjun & Malaika get cosy with each other. 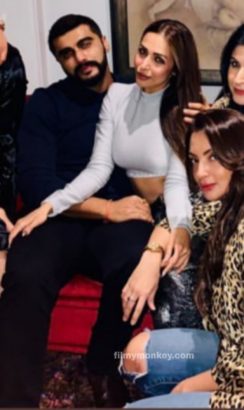 Malaika & Aruna are sitting rather close to each other & the interesting part is that the '2 States' actor's aunt Maheep has posted it. Does it mean that the Kapoor family has approved their relationship? Hmm...only time will tell! 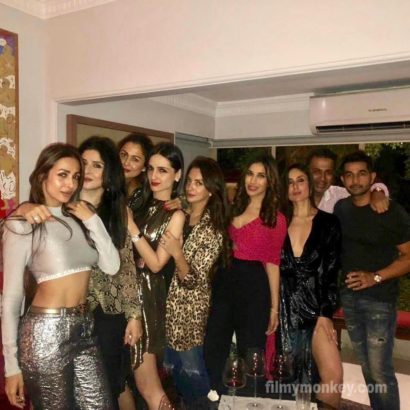 Arjun & Malaika have not yet made their relationship official till now but there are constant buzz regarding their marriage. According to latest reports, Arjun & Malaika might get married in April 2019. However, official confirmed is awaited. (Photo: Instagram) 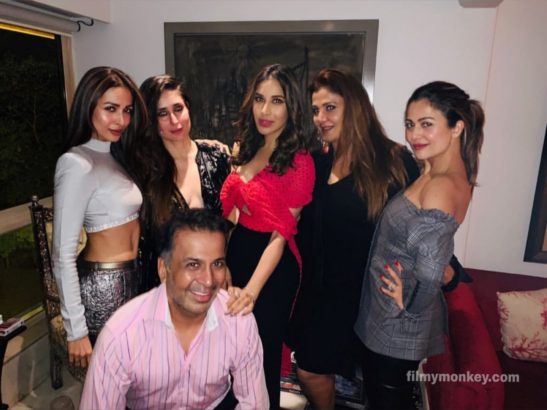 Here's a picture of Malaika posing with her gang. (Photo: Instagram) 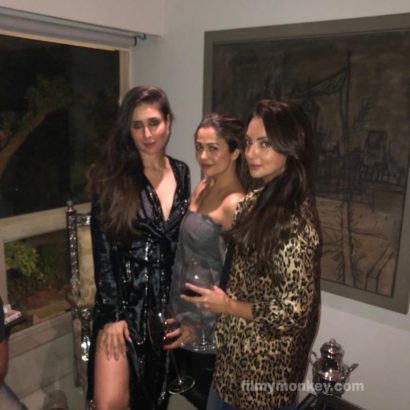 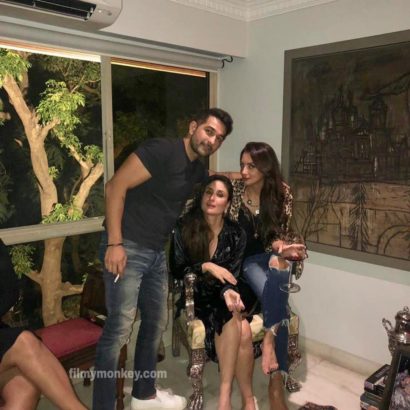