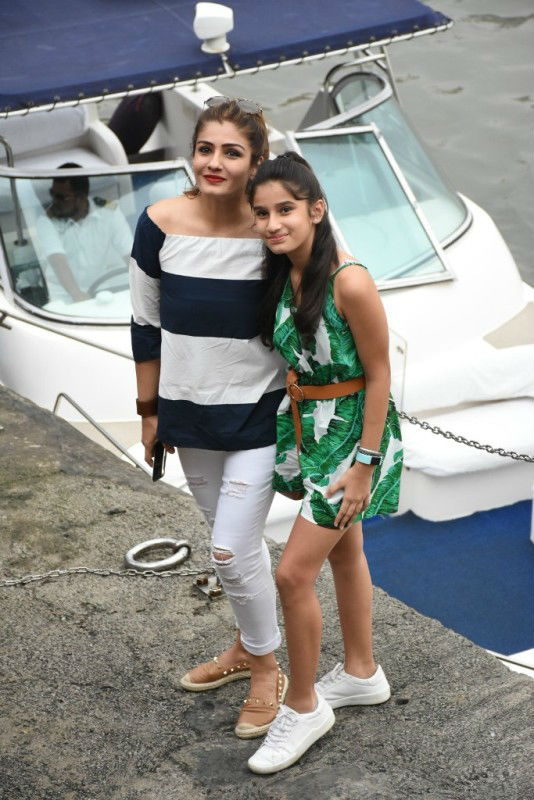 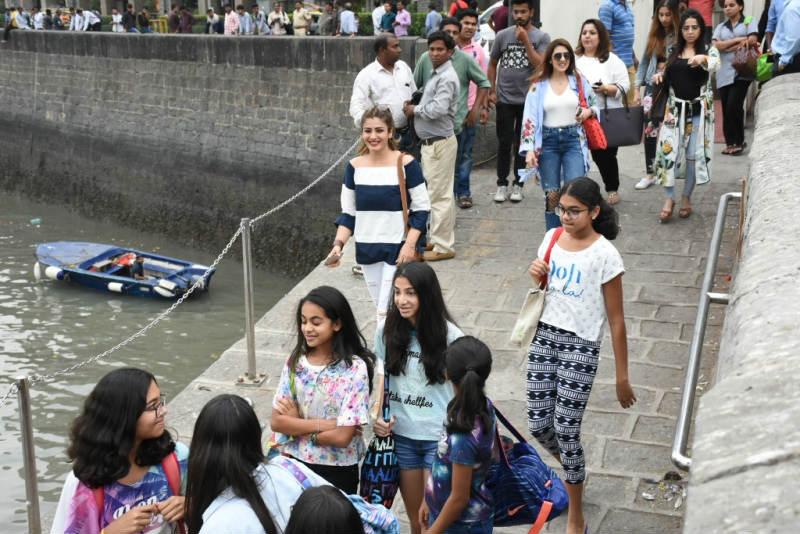 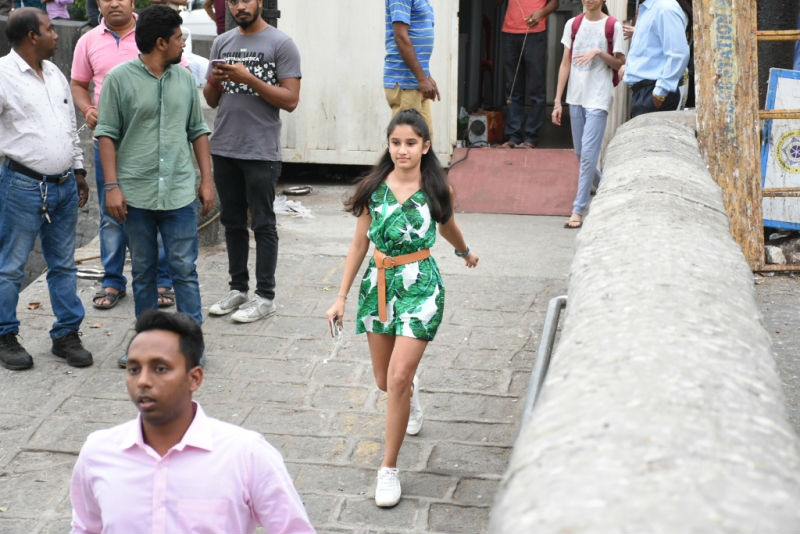 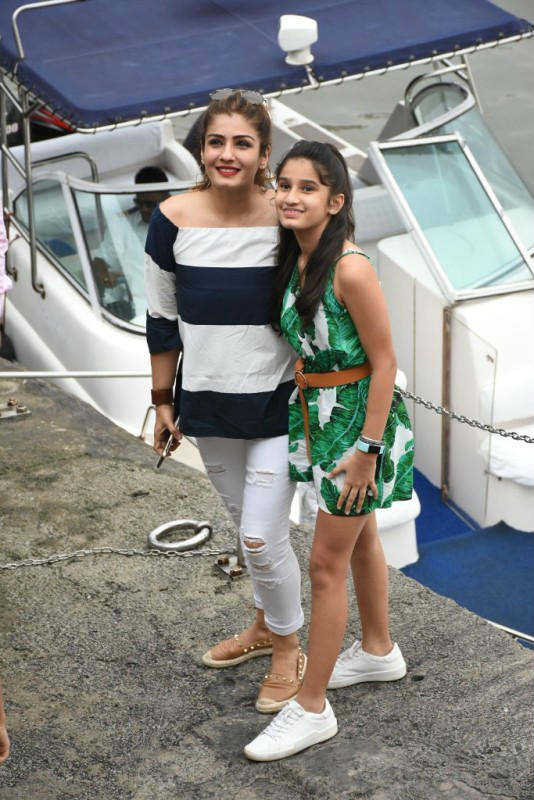 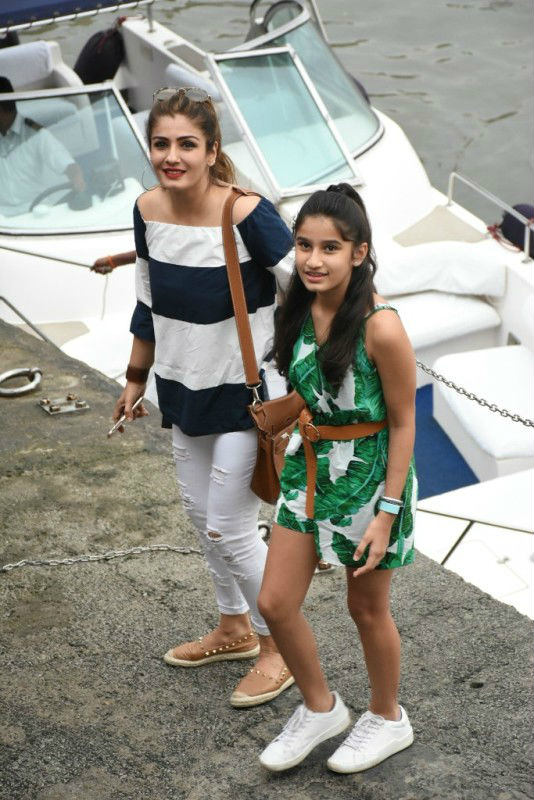 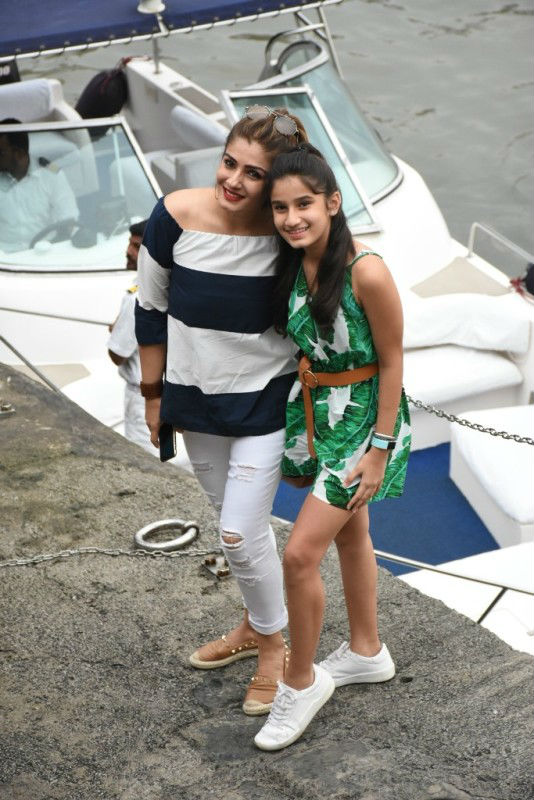 How cute is this pic of Raveena and daughter Rasha She also shared a closeup of beautiful chocolate cake! 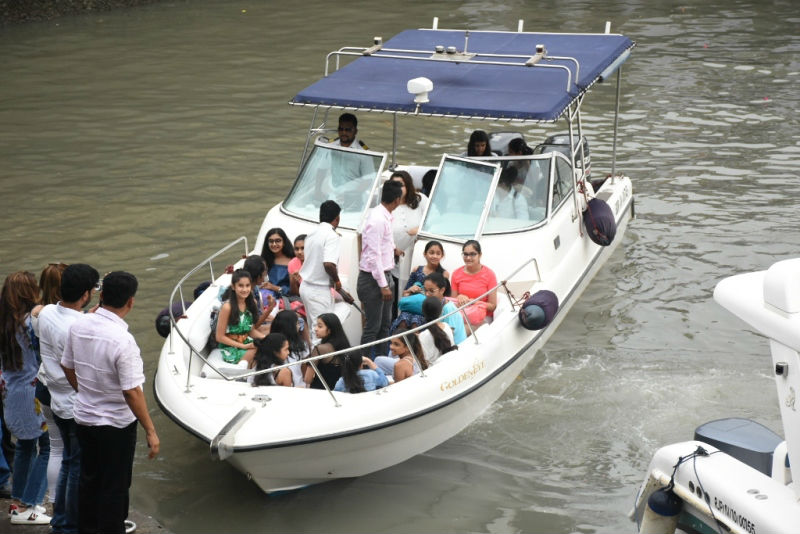 Rasha with her friends on the boat heading to the yacht The teenager seemed to be a lil busy on her phone 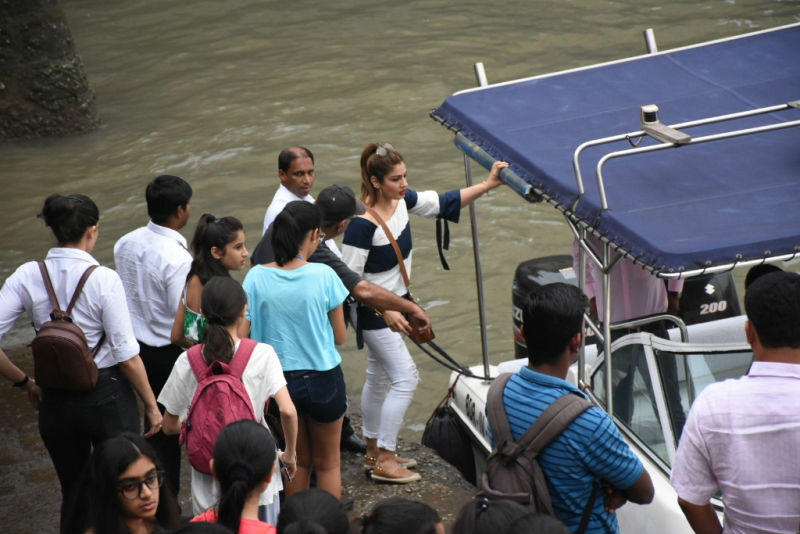 Raveena getting inside the boat 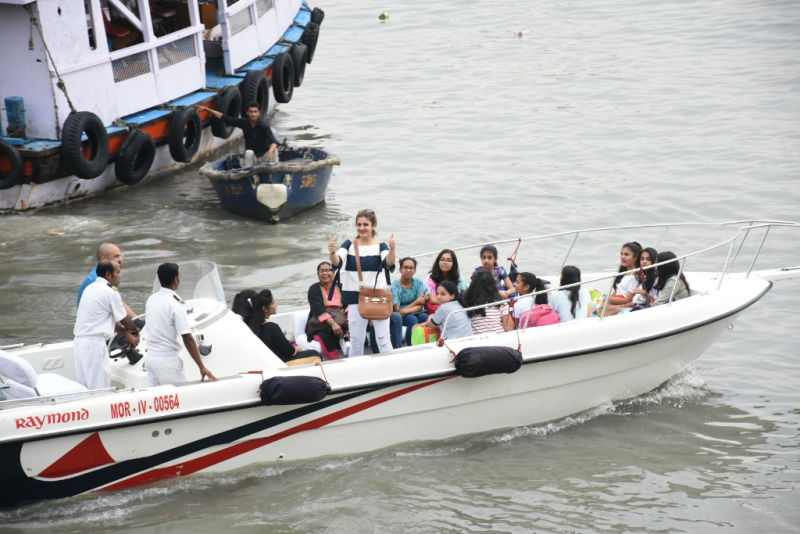 The actress posing for the paps waiting on the other side! Raveena Tandon is a mother to daughter Rasha and son Ranbir, she has also adopted two daughters other than her biological kids All set for the party!