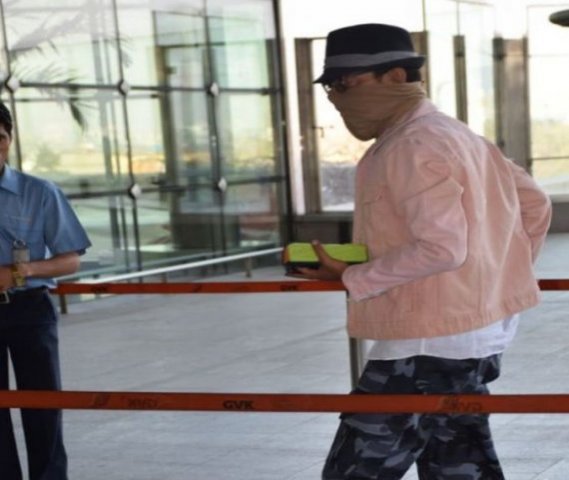 Just a week back Irrfan Khan was spotted at the Mumbai airport after his arrival back in India after 8 months stay in London where he was receiving treatment for Neuroendocrine Tumour. He had his face hidden though and the fans were eager to find out if their favorite actor is completely fine 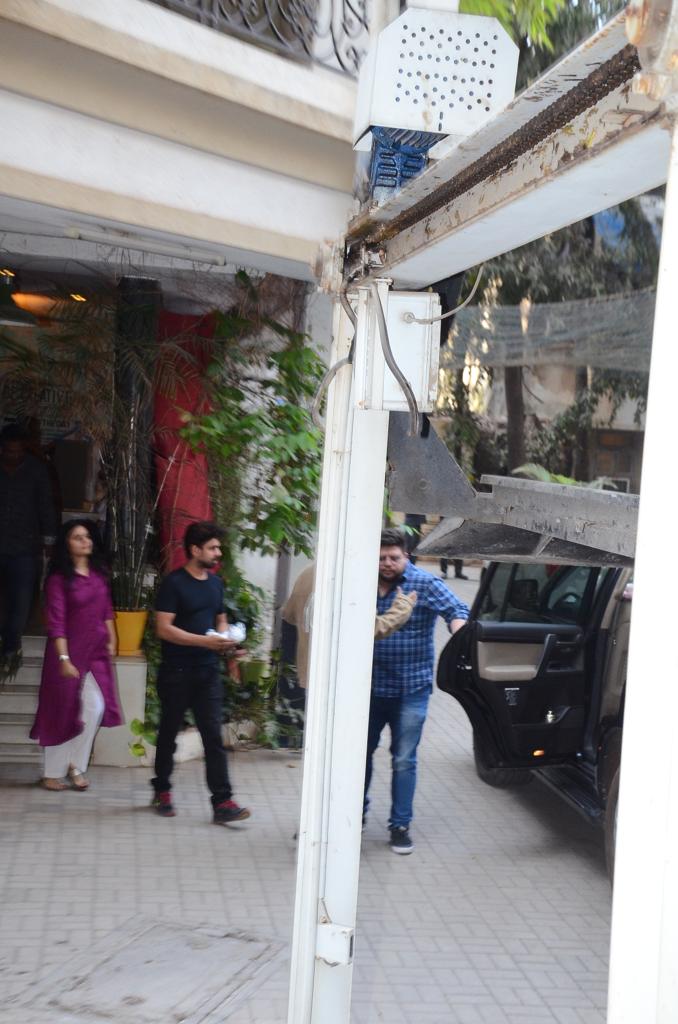 Finally the wait of the fans is over as the actor make an appearance without covering his face on Friday. Irrfan was visiting Maddock Films office for a meeting. 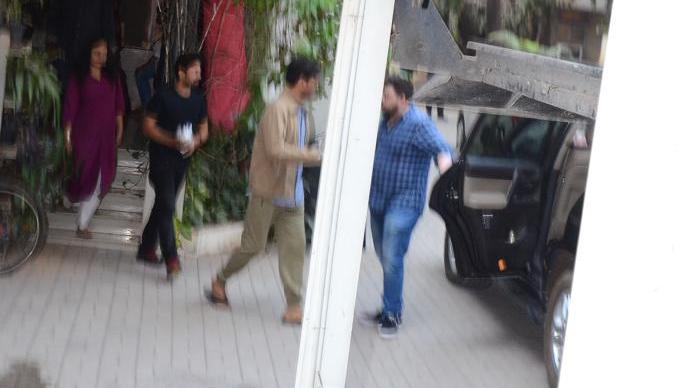 Irrfan Khan who will next be seen in the sequel of 'Hindi Medium 2', was captured in the cameras while making an exit post his meeting and the fans can take a sigh of relief as the actor looks fine 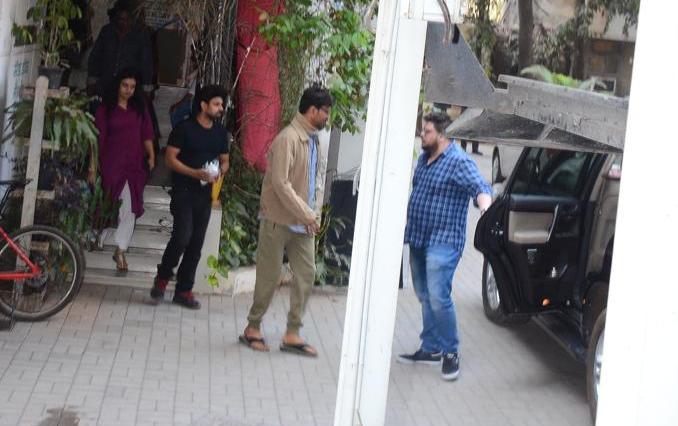 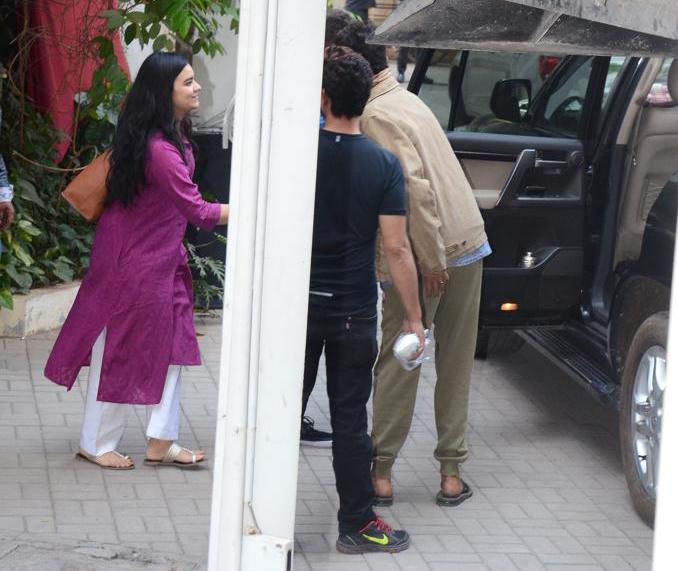 Irrfan had revealed exactly a year ago in In March 2018 that he was diagnosed with a rare tumour called Neuroendocrine Tumor. 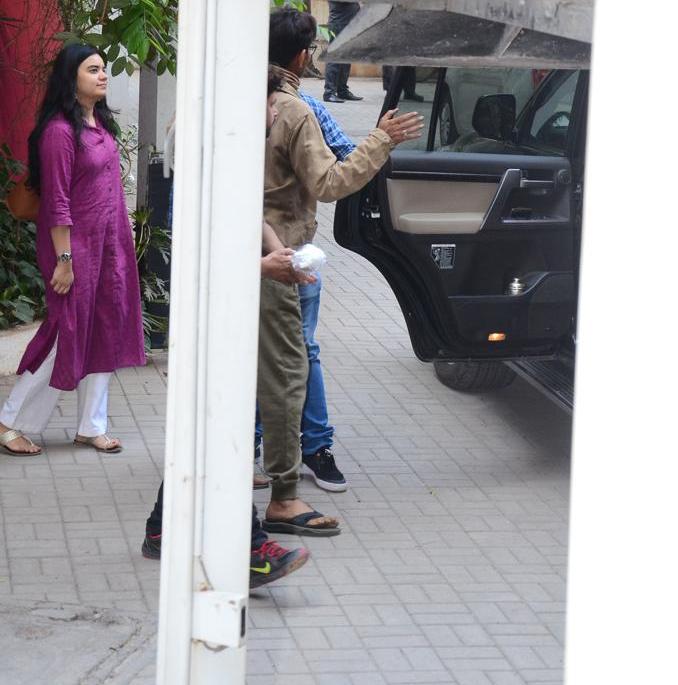 "The unexpected makes us grow, which is what the past few days have been about. Learning that I have been diagnosed with neuroendocrine tumour as of now has admittedly been difficult, but the love and strength of those around me and that I found within me has brought me to a place of hope" -he had written in his note he had shared on Twitter then 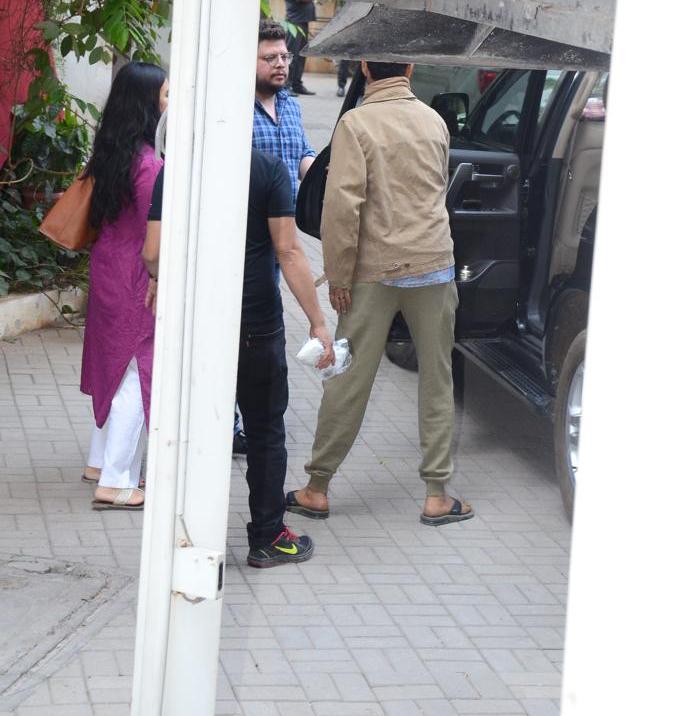 Last seen in 'Karwaan', Irrfan is set to be back on screen with the sequel of his hit 2017 film 'Hindi Medium' which starred pakistani actress Saba Qamar opposite him 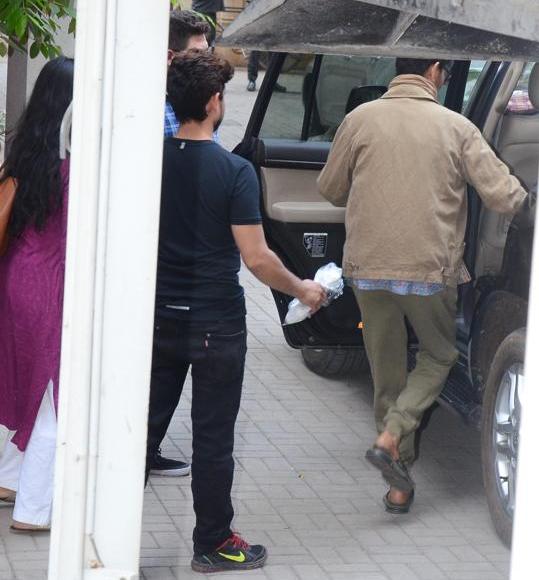 India eagerly awaited their very talented star to come back home after treatment and these pictures must make his fans really happy! 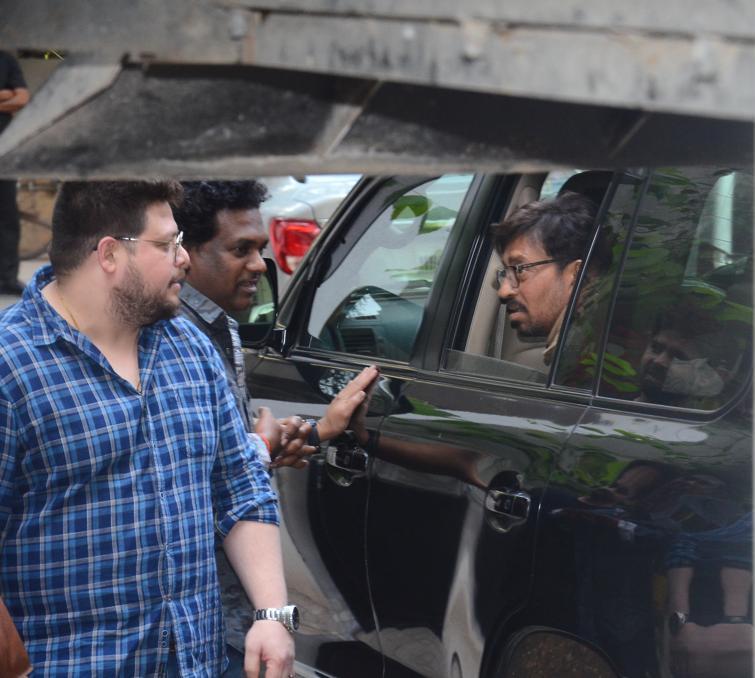 Hiding his face just a week ago under a cloth, Irrfan made his fans more worried with many speculations being made about his health. All seem fine now as we get the first glimpse of the actor after so many months 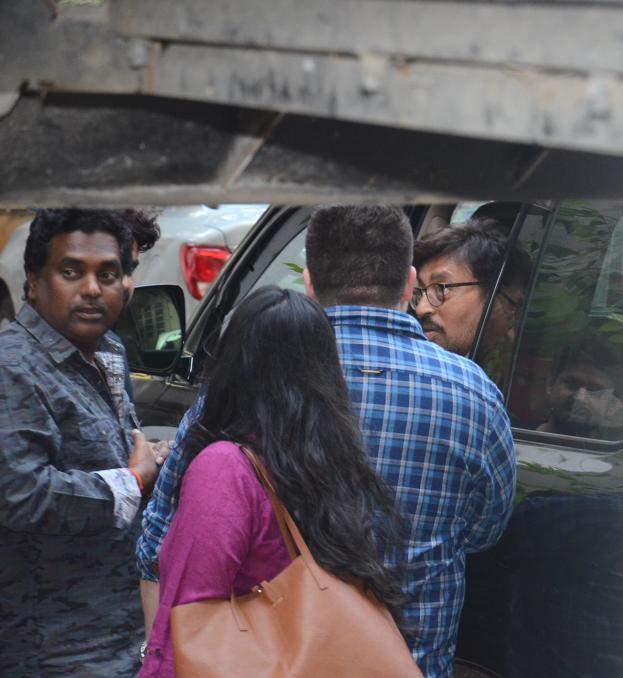 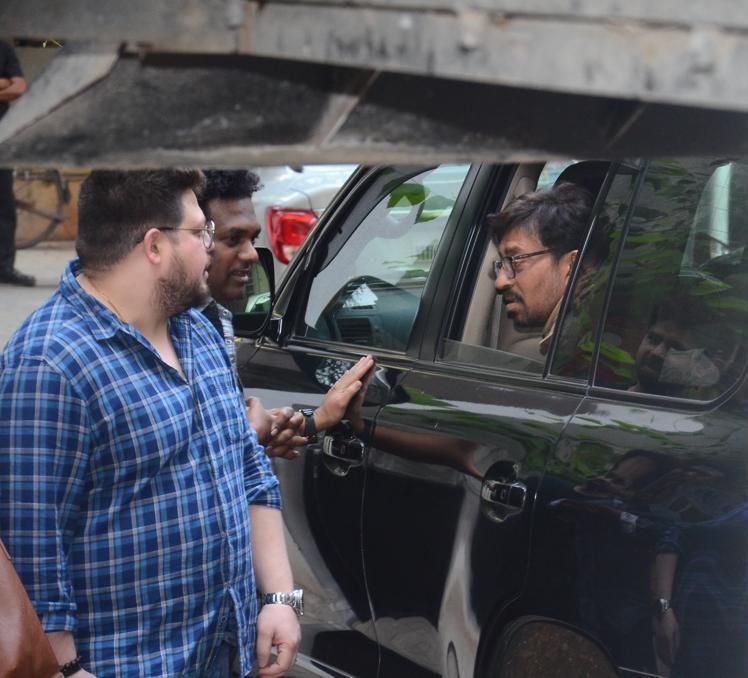 We can't wait to have Irrfan back on screen 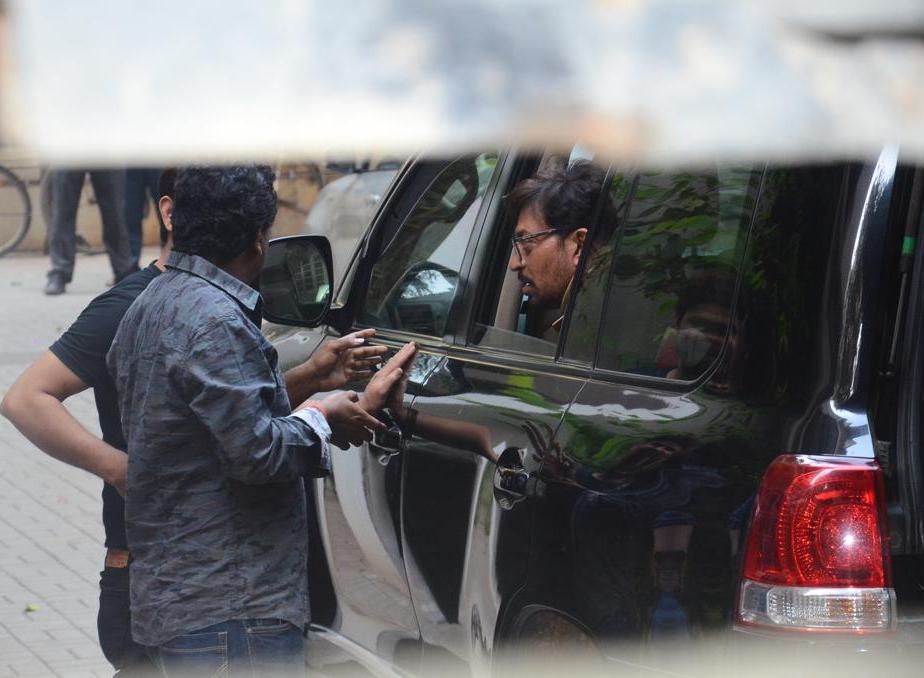 We wish the actor a healthy journey ahead! (All Pics: Manav Manglani)