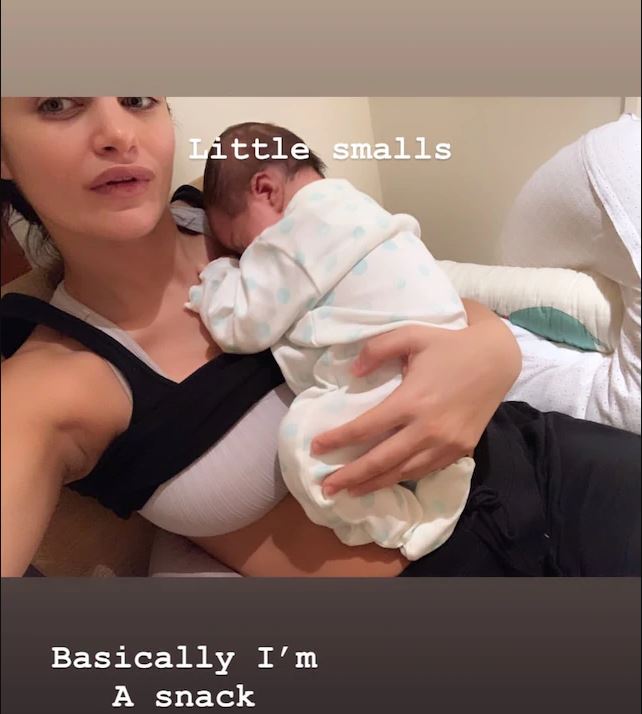 Two months ago on July 18th, Arjun Rampal and his girlfriend Gabriella Demetriades welcomed their baby boy who they named Arik and which makes the actor father of 3 children now. 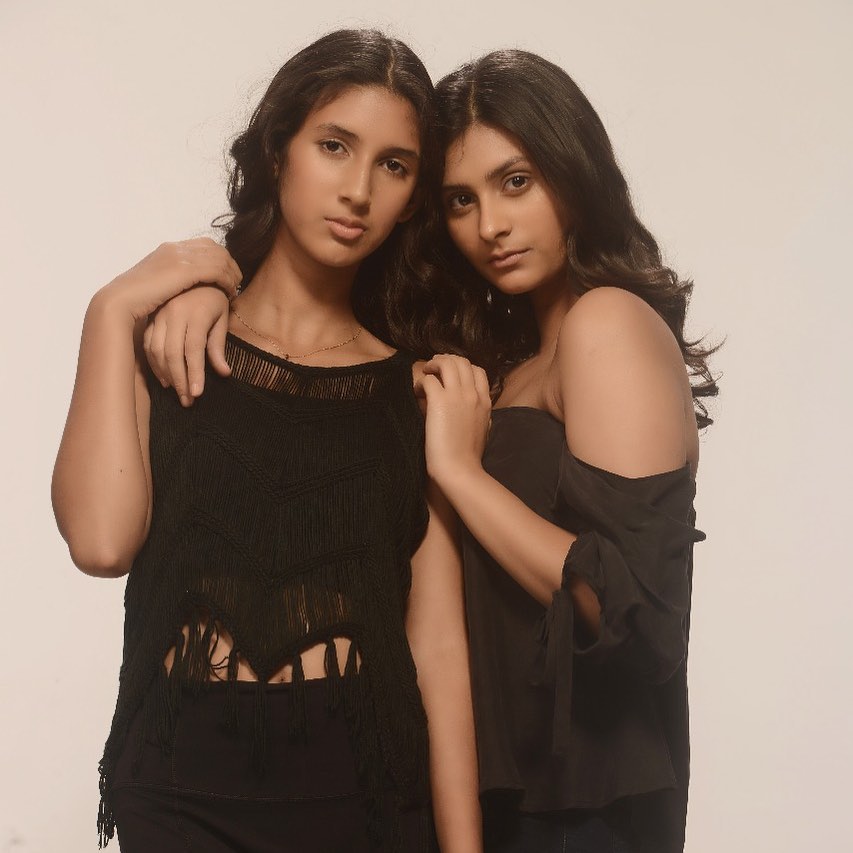 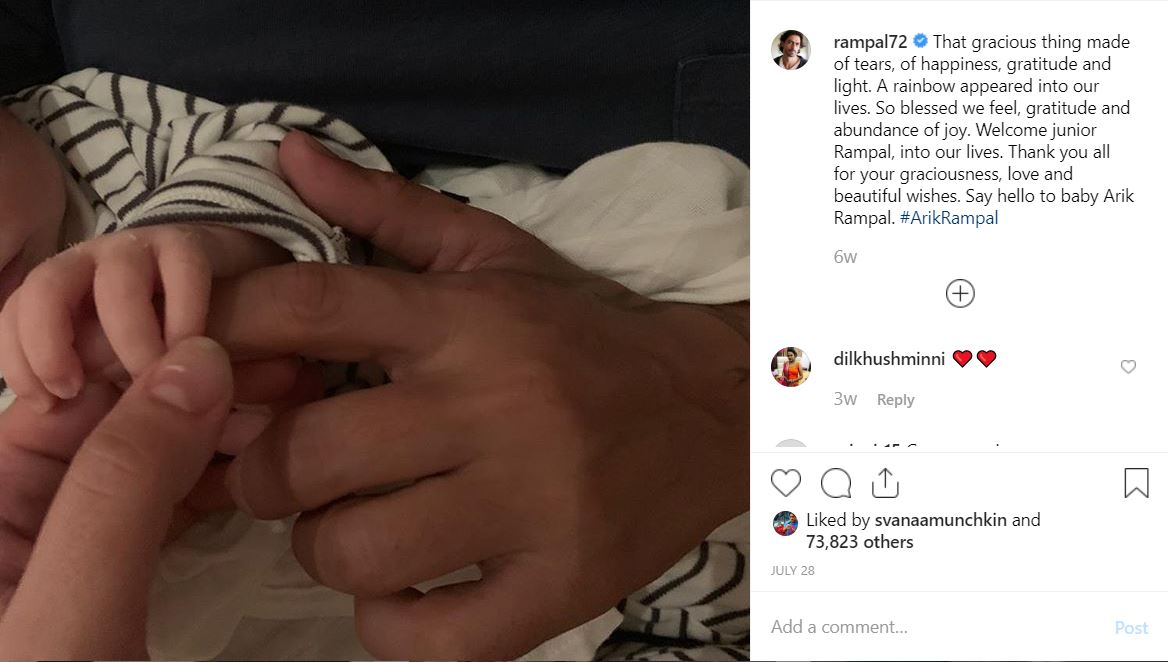 Arjun's post welcoming his baby boy back in July. 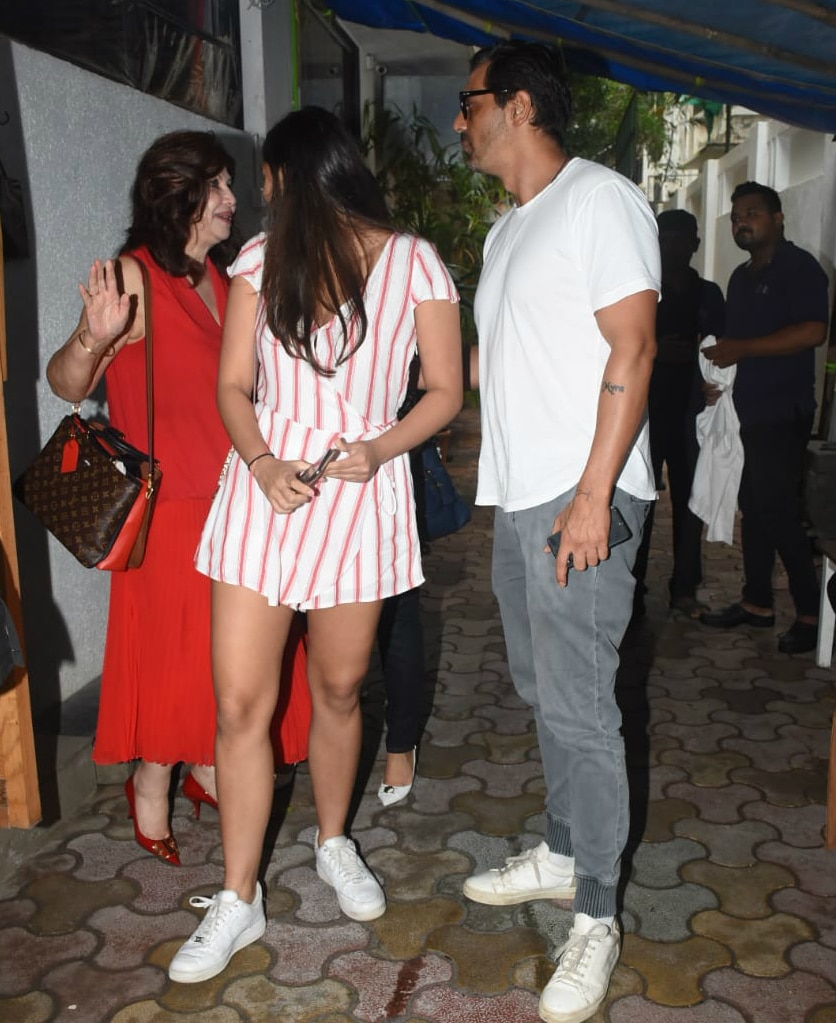 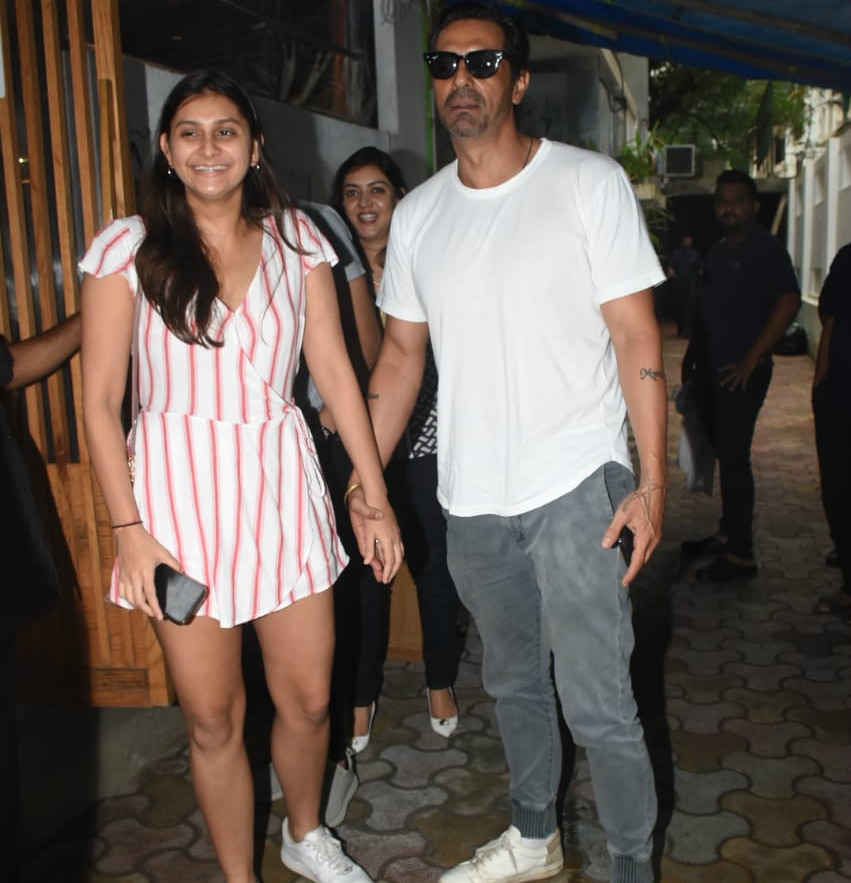 And now the latest pictures prove that they have grown fonder for dad's girlfriend Gabriella as the trio Arjun, Mahikaa & Gabriella(Myra was missing) just went out on lunch together having a good family time at a restaurant in Mumbai on Wednesday 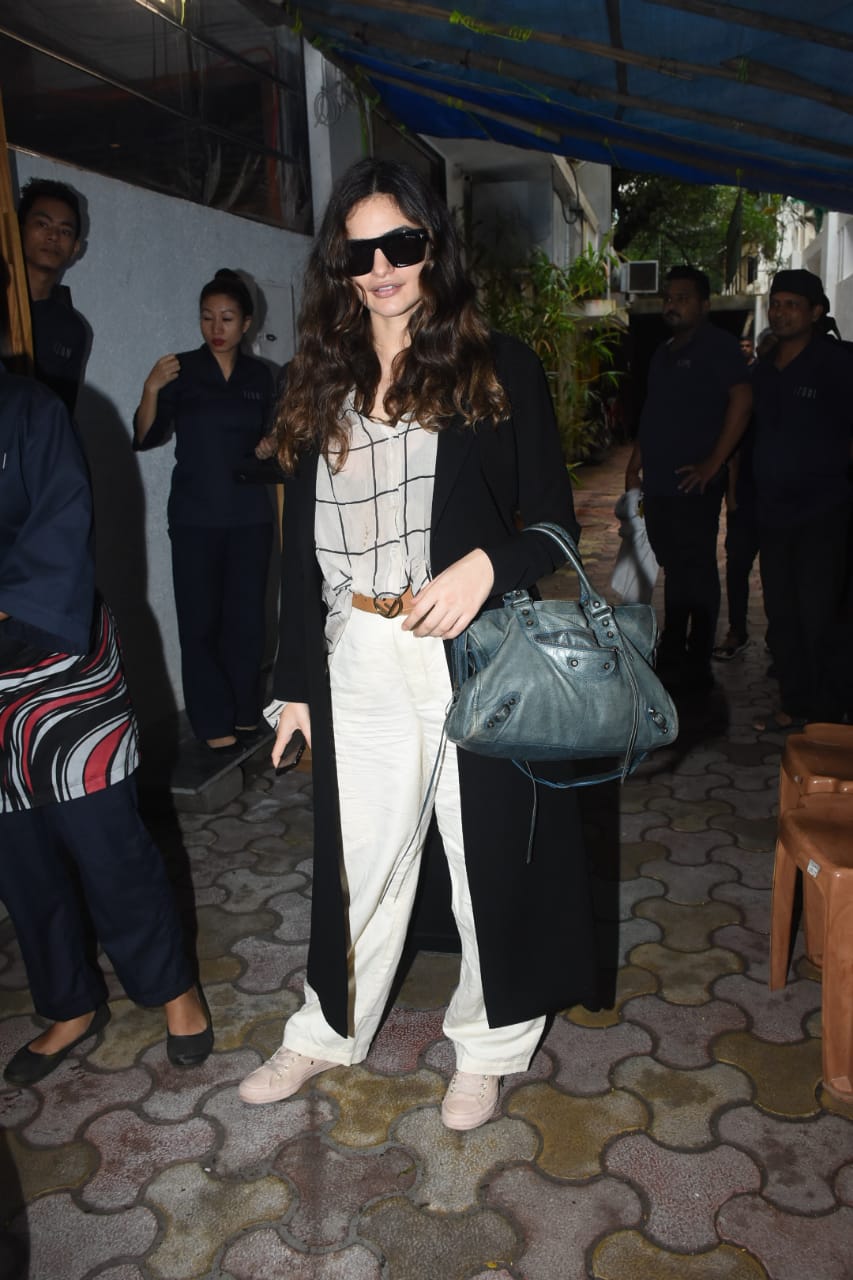 The new mommy of a near 2 months old son Arik, Gabriella, also posed for the paps as she was clicked exiting the restaurant with boyfriend Arjun Rampal and his daughter Mahikaa 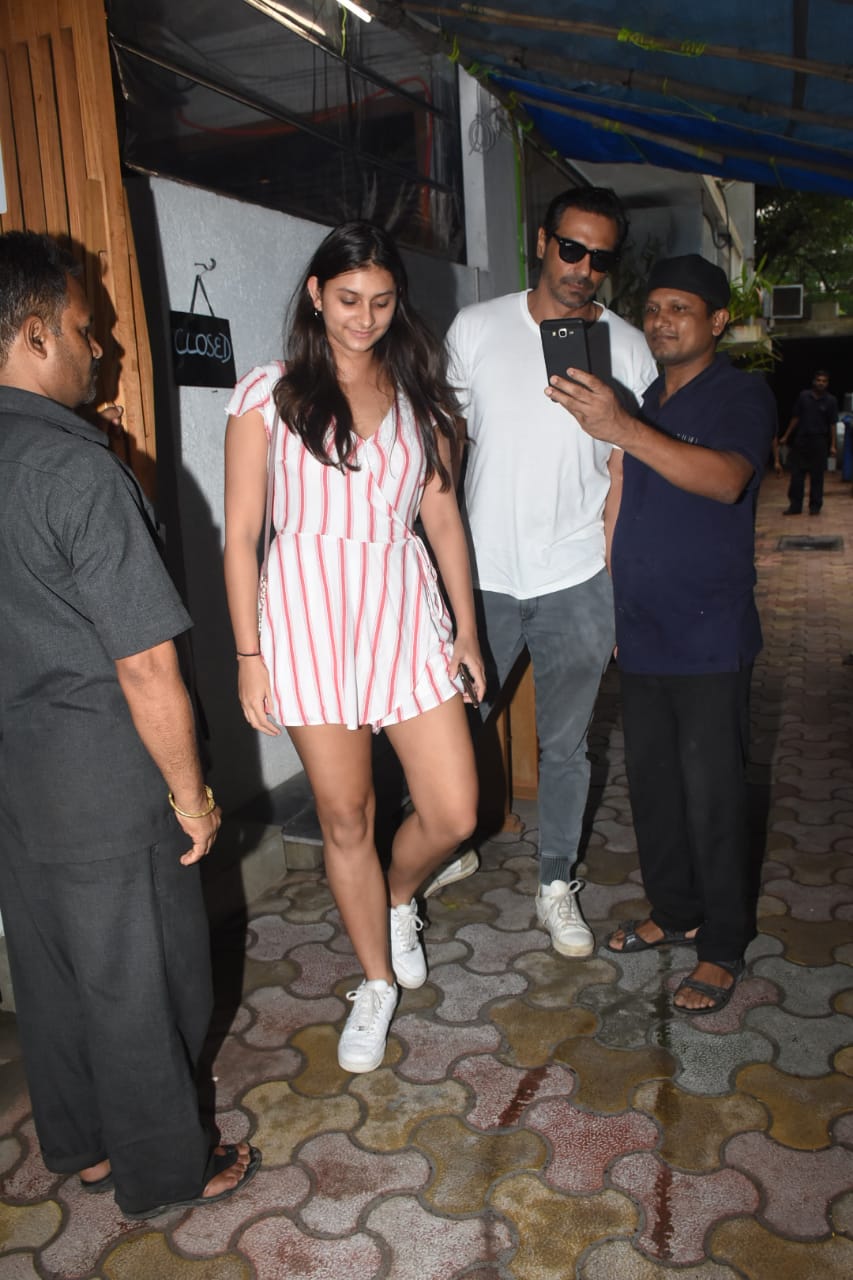 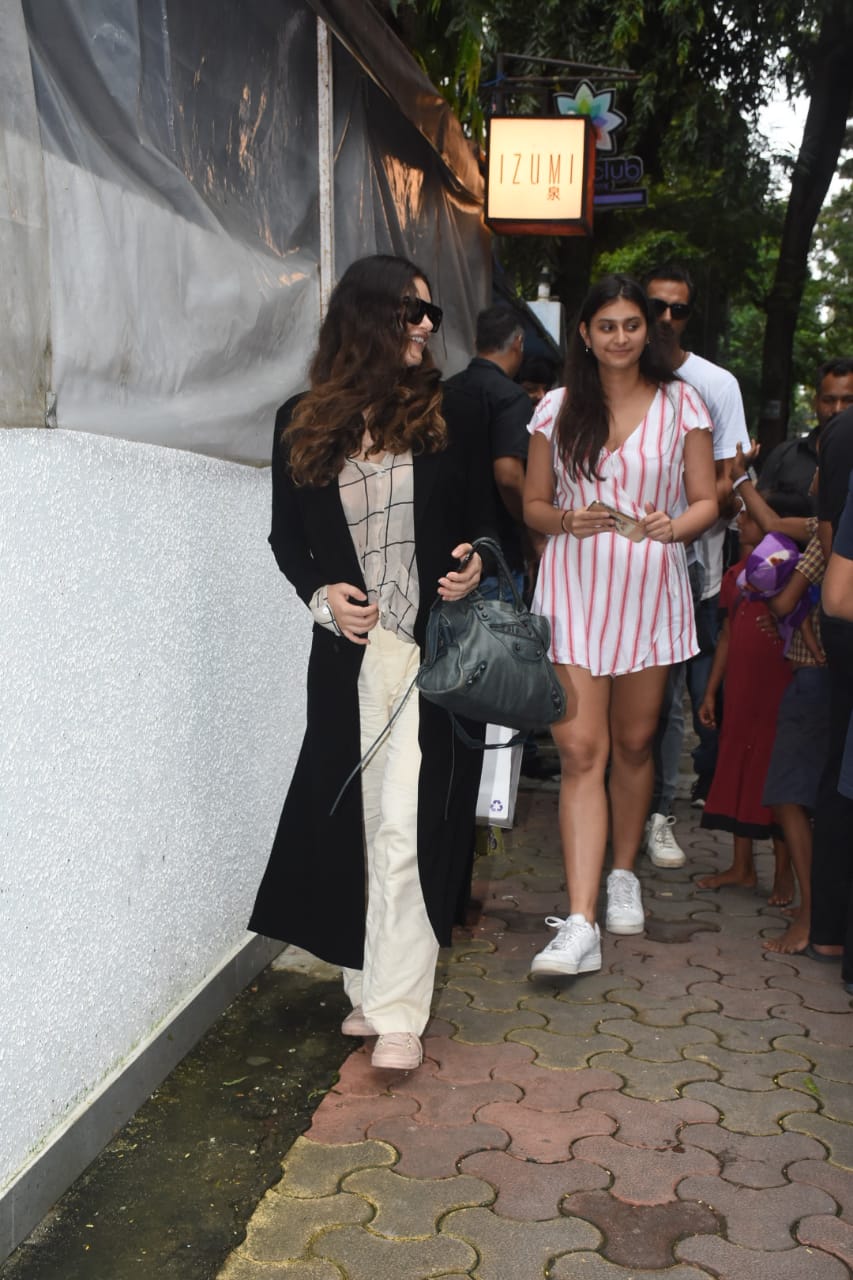 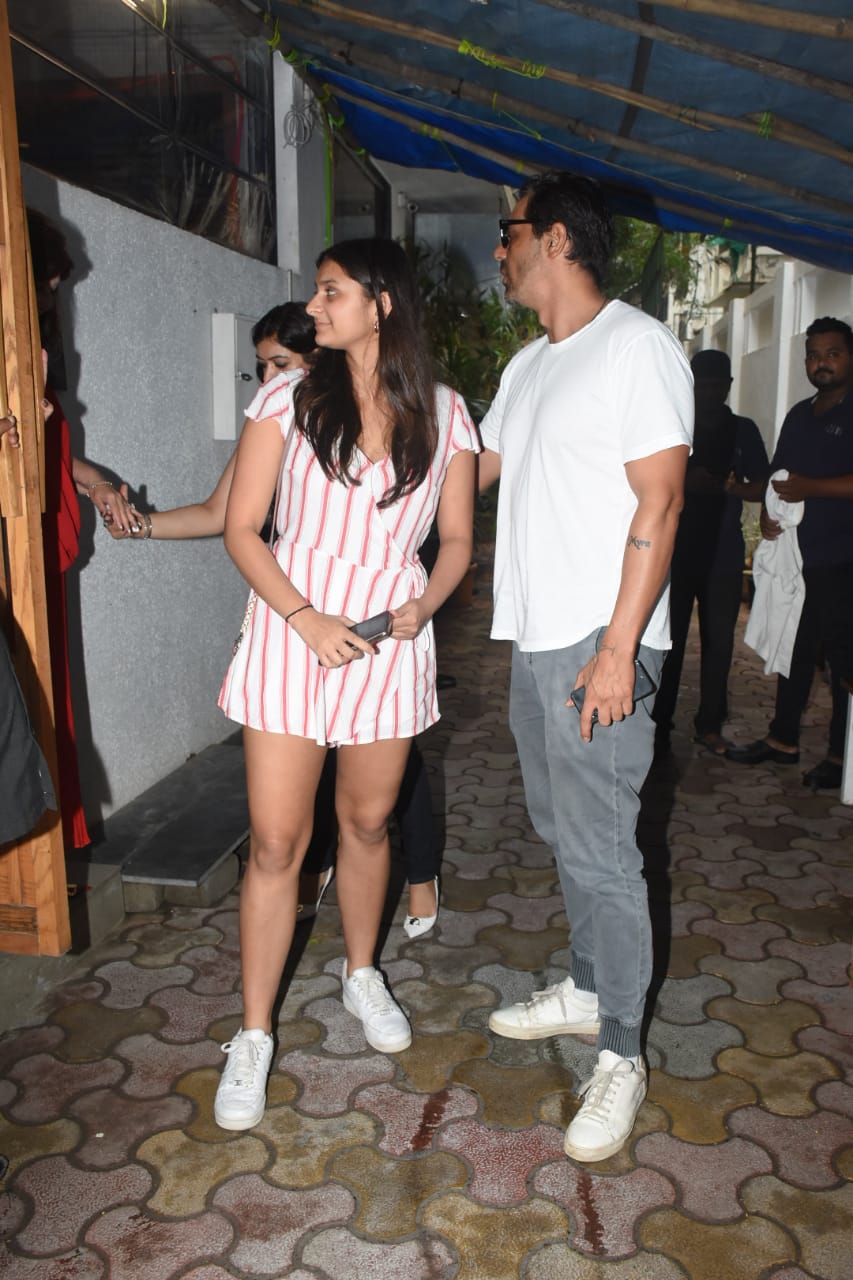 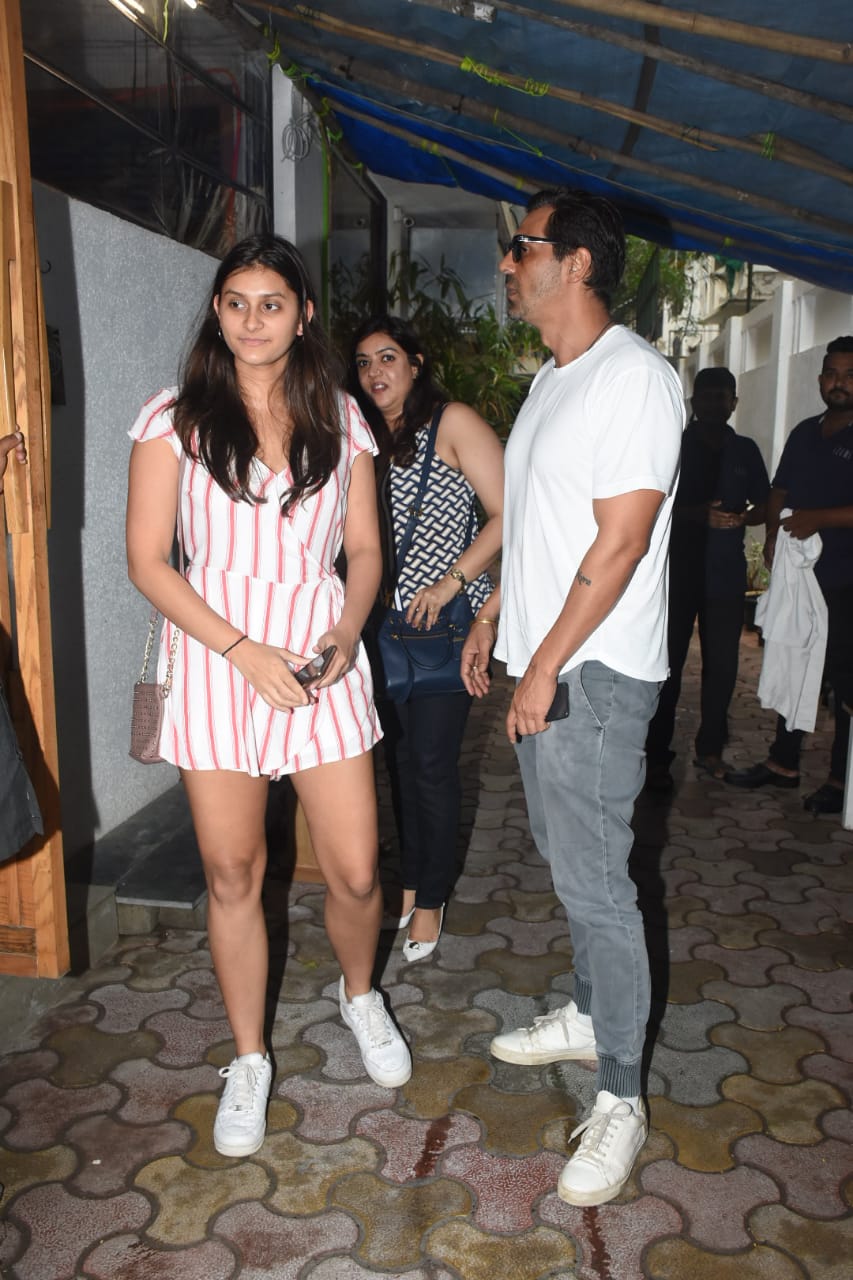 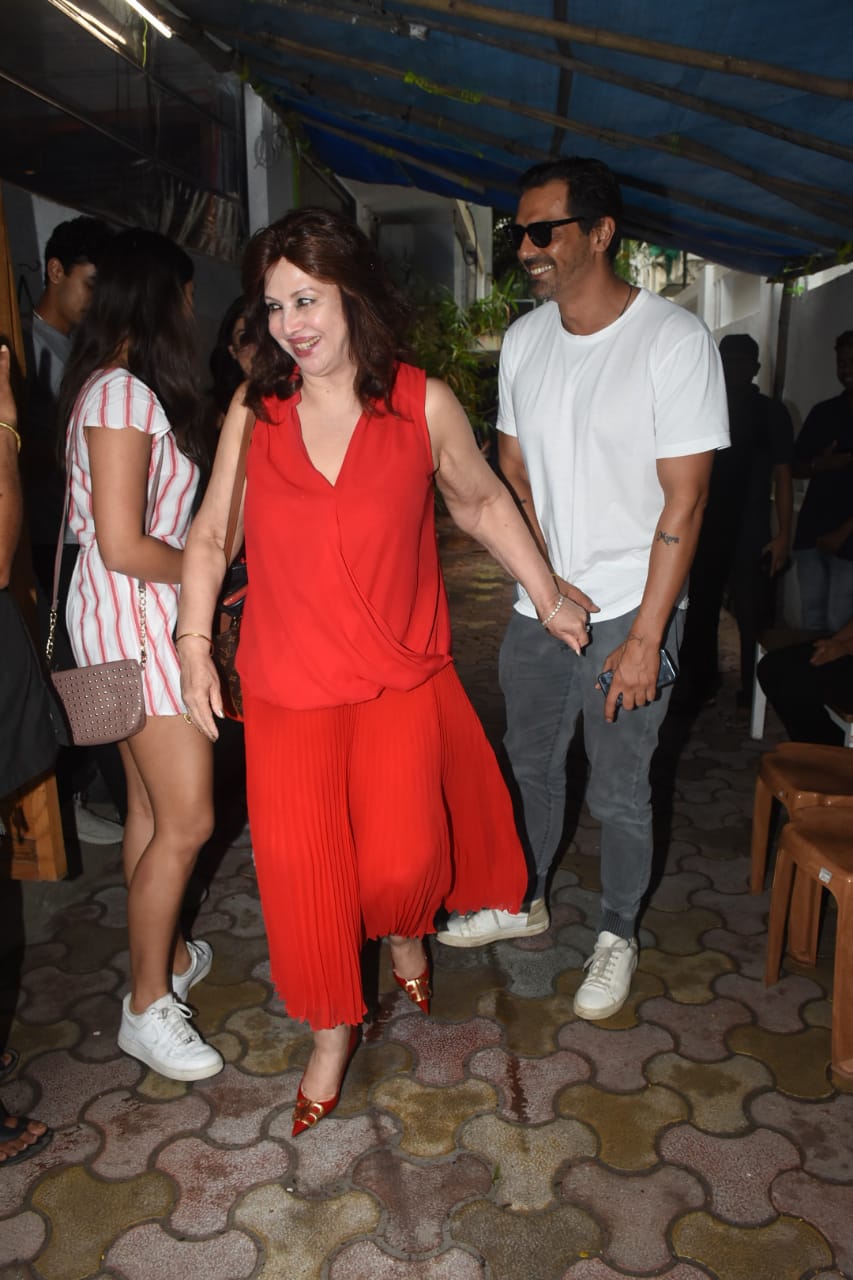 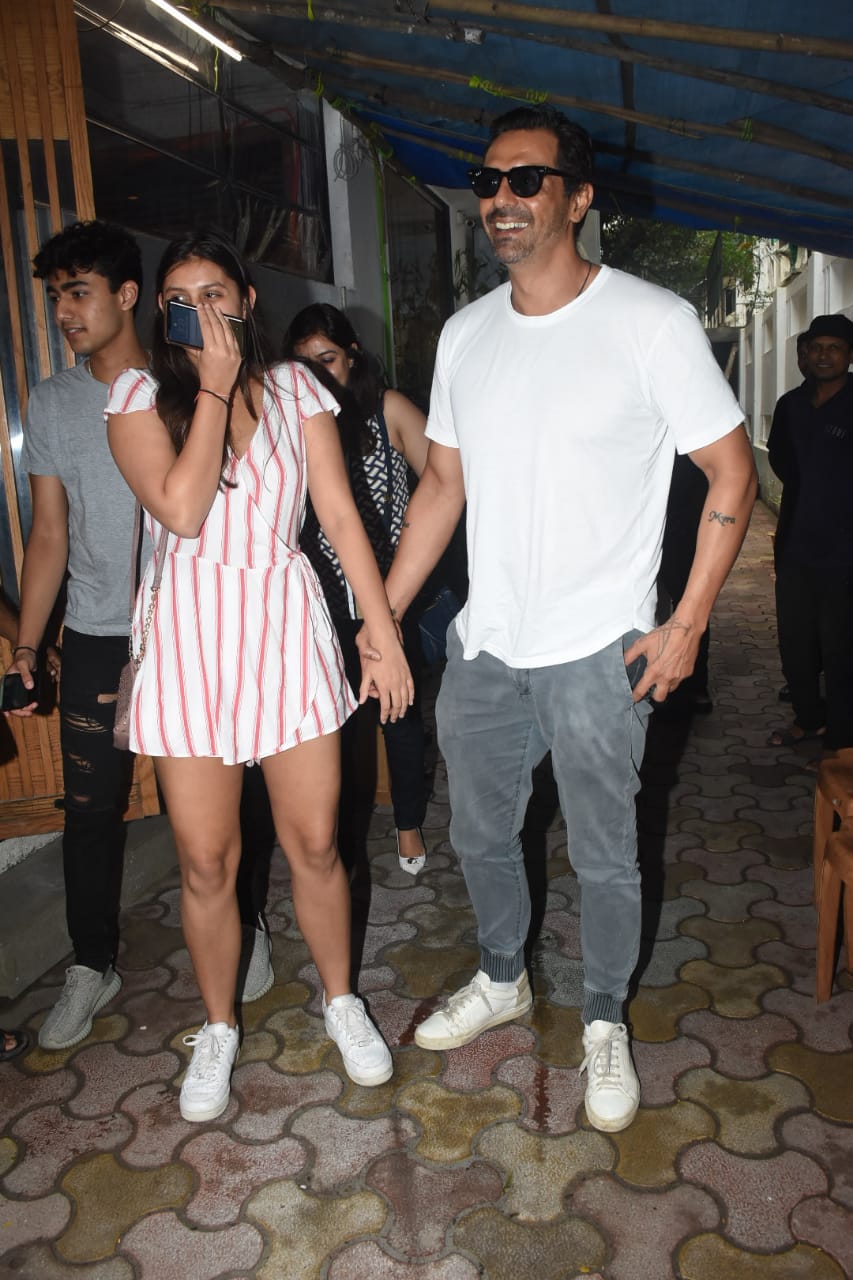 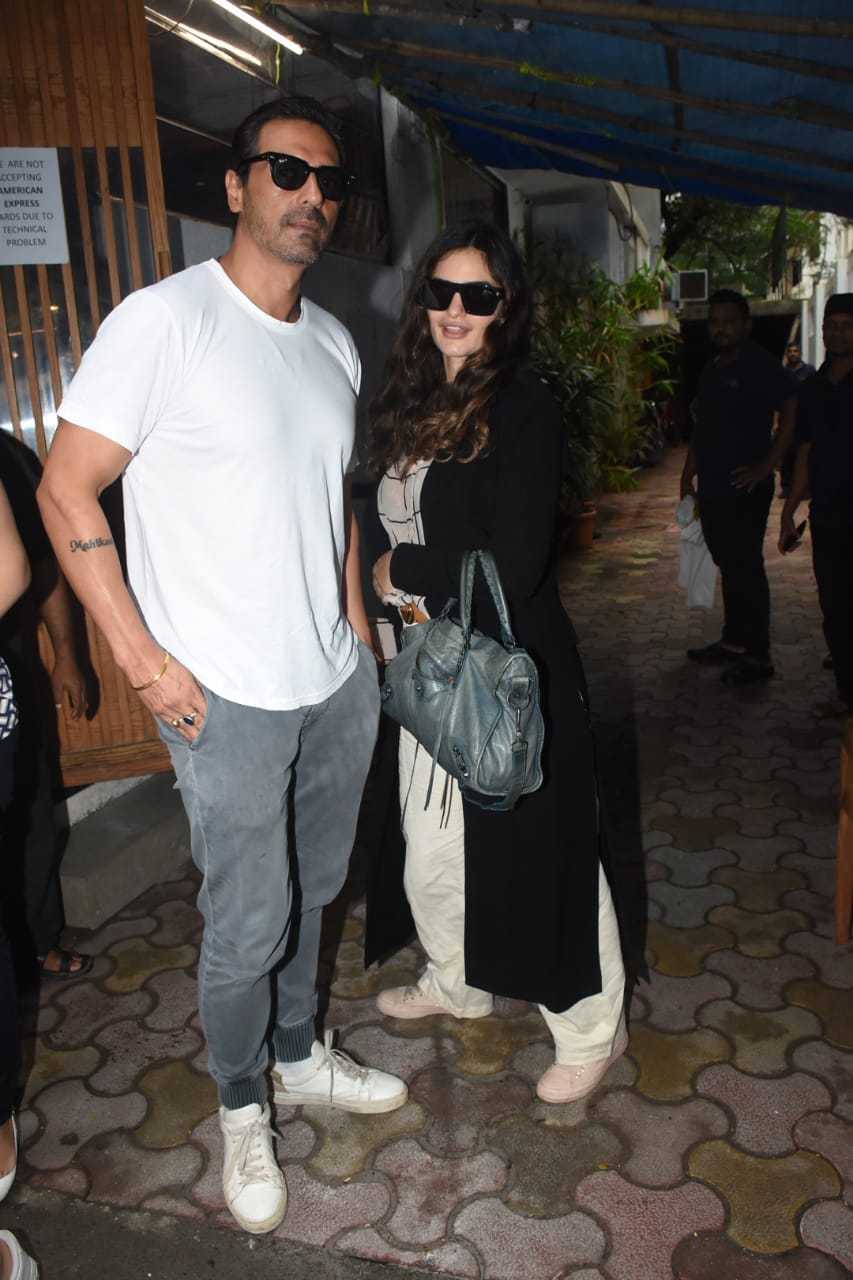 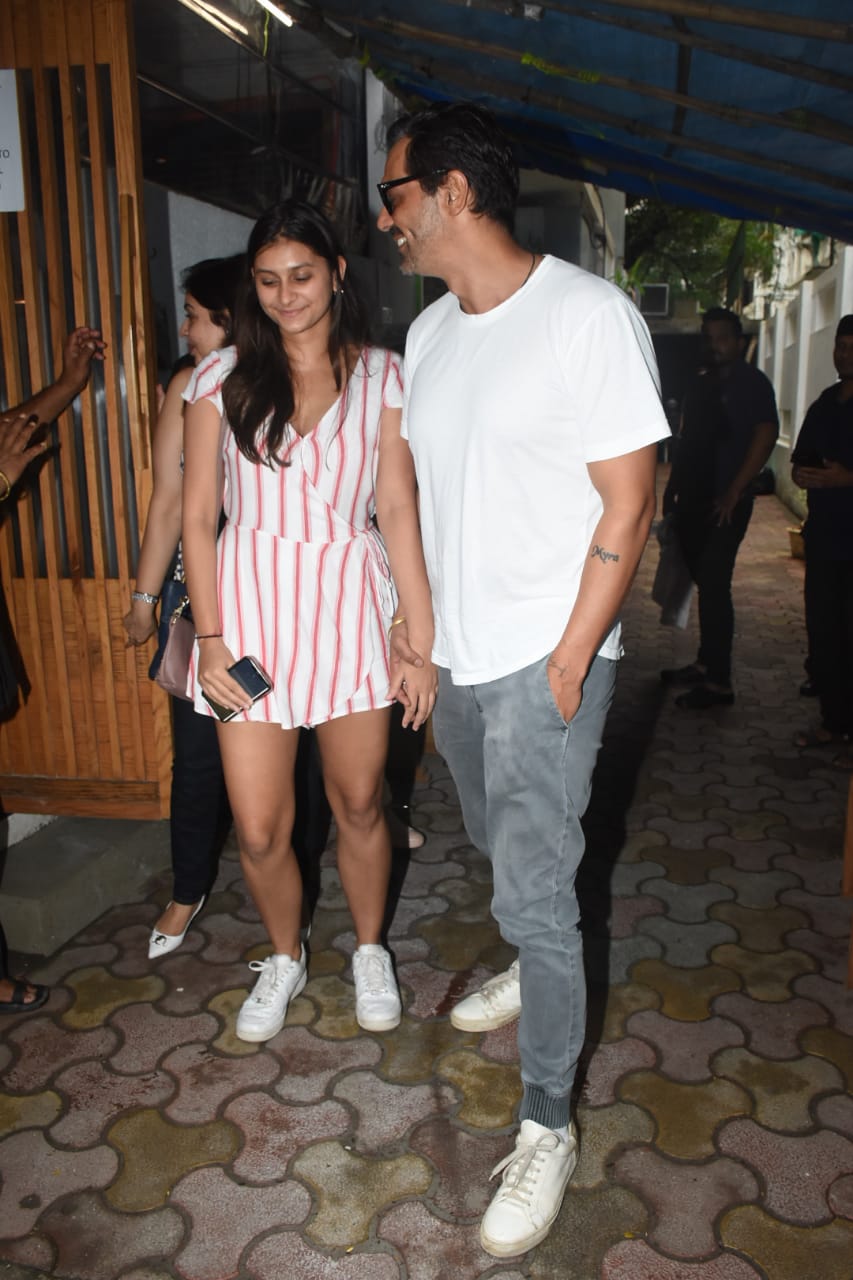 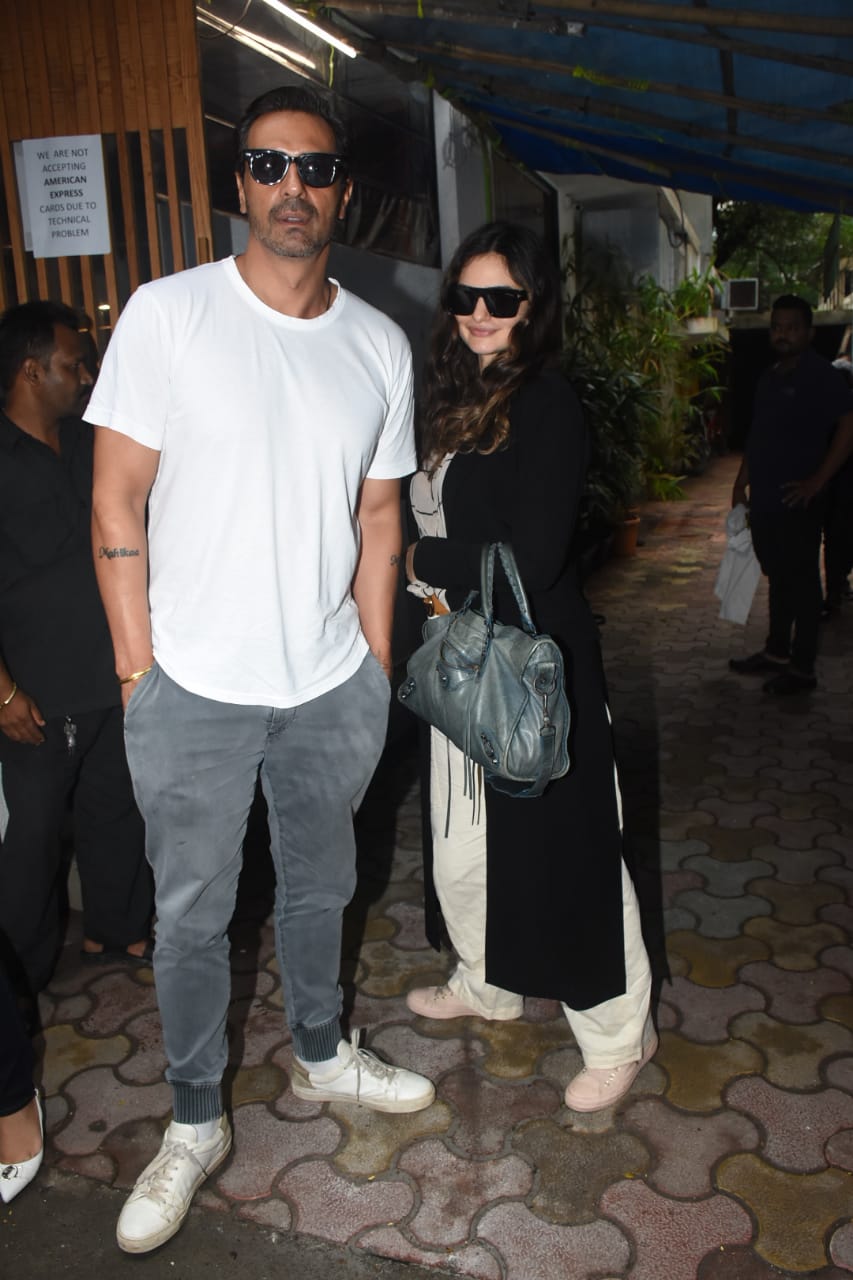 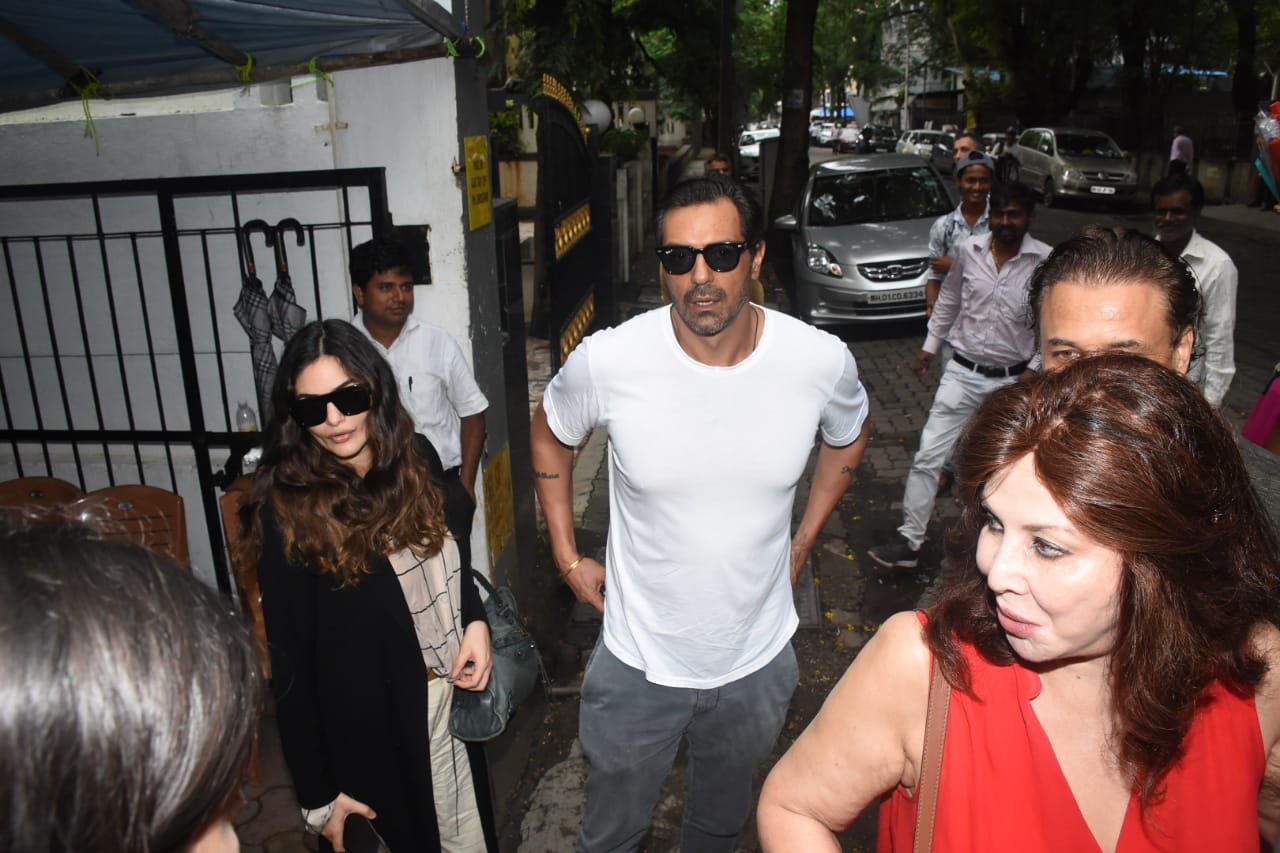 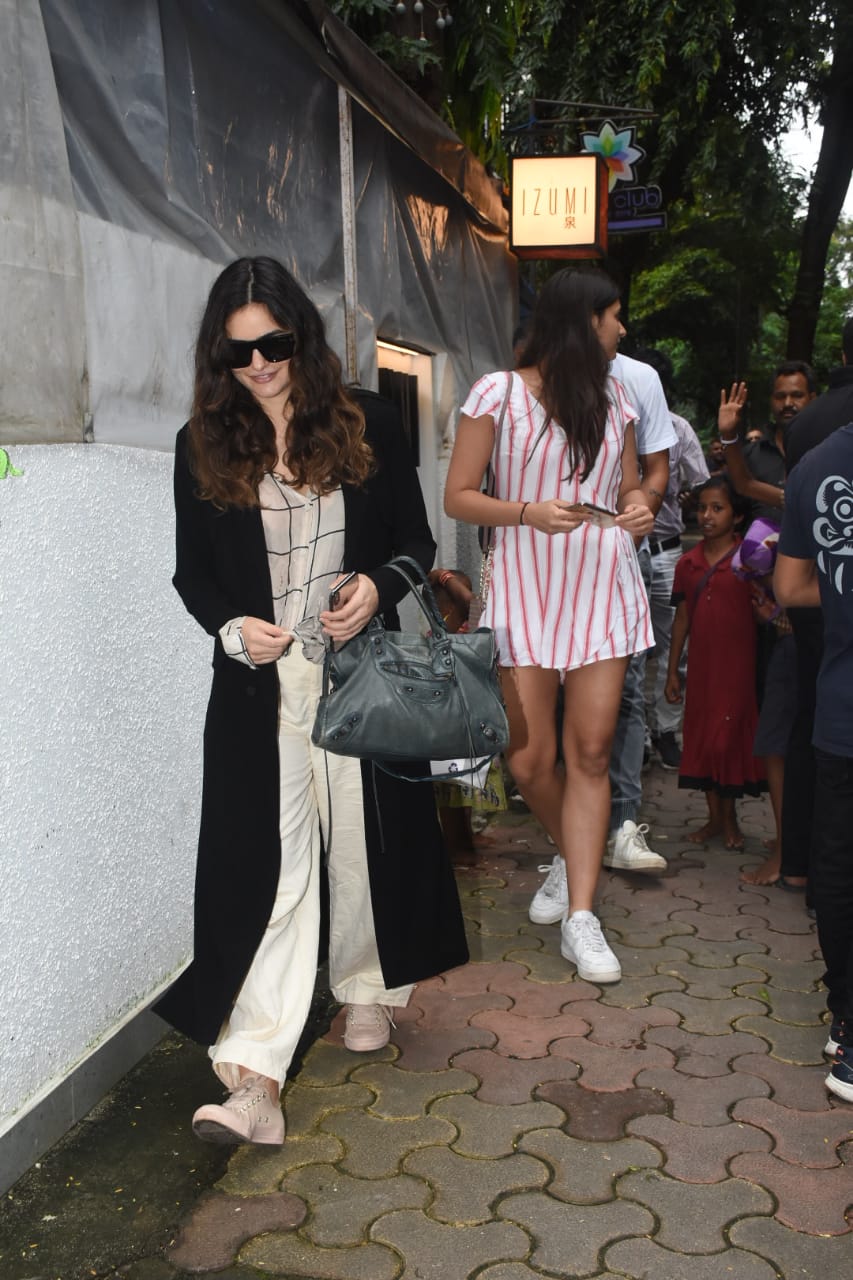 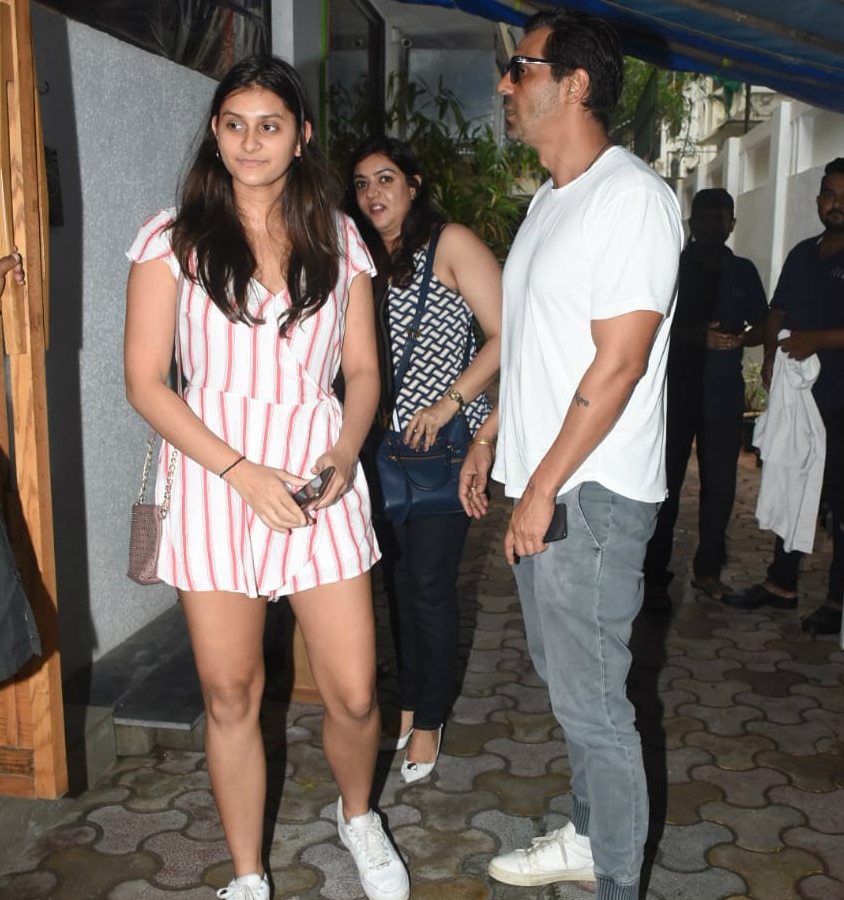 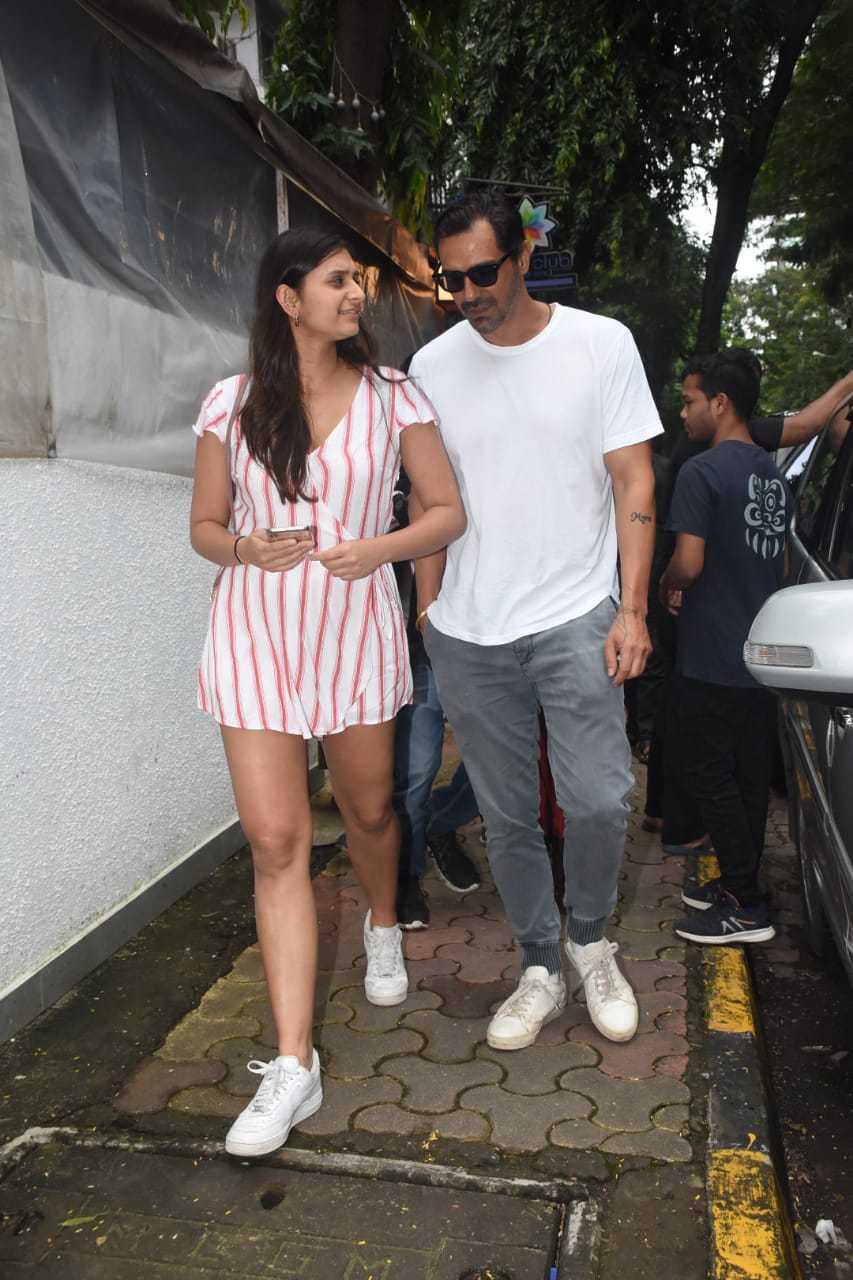