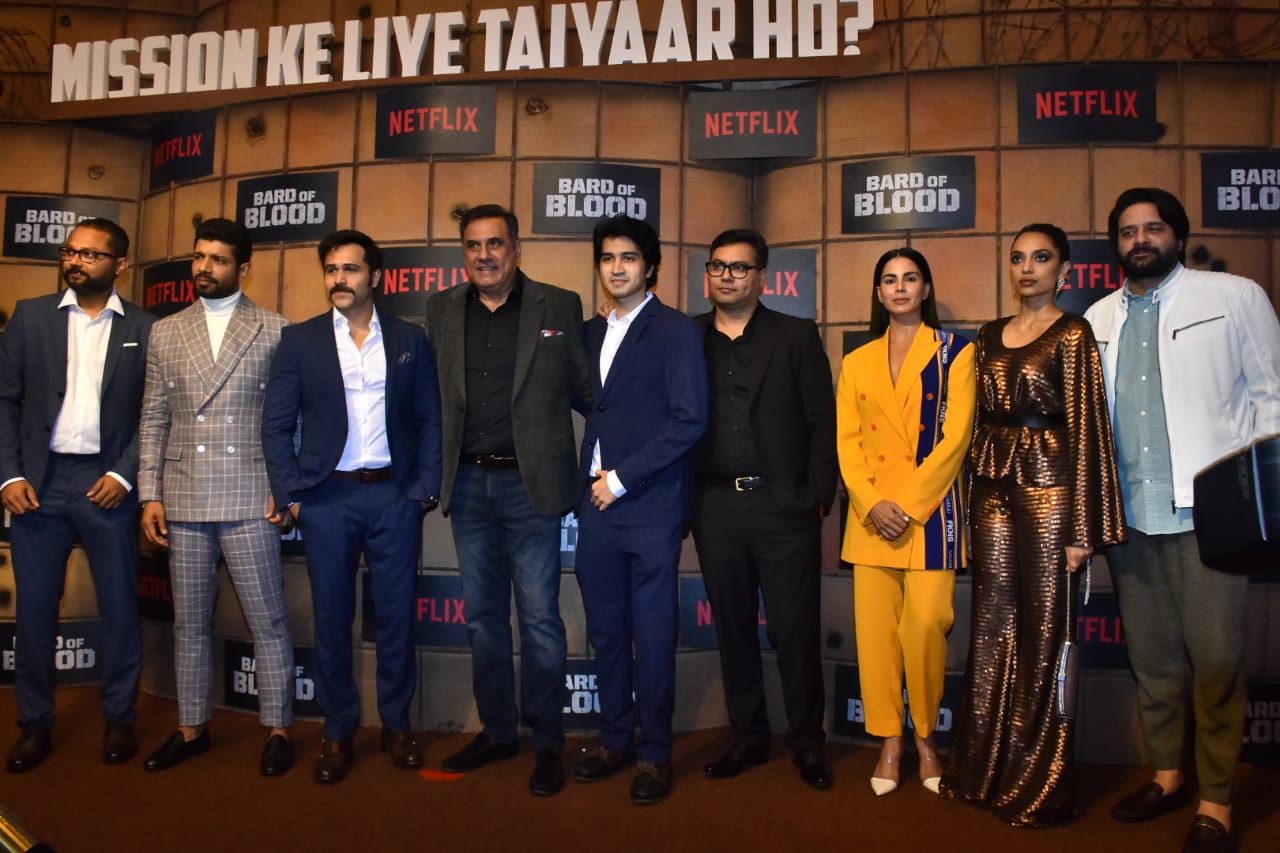 The makers of Netflix’s ‘Bard Of Blood’ organized a special screening on Monday (September 23). The show’s producer Shah Rukh Khan along with the star cast and other Bollywood celebs attended the screening held in Mumbai. 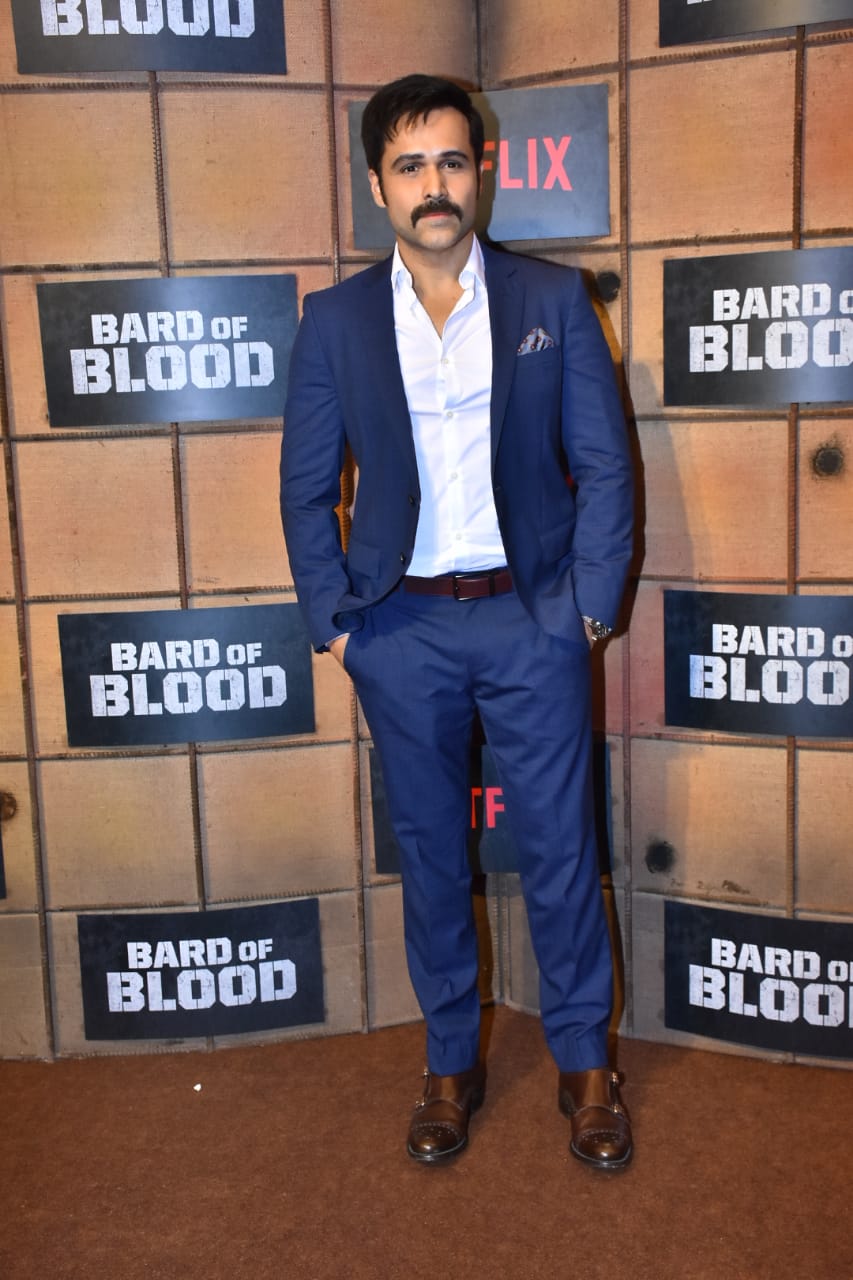 Emraan Hashmi, who plays the role of excommunicated RAW agent in ‘Bard of Blood’, looked dapper in a blue suit. 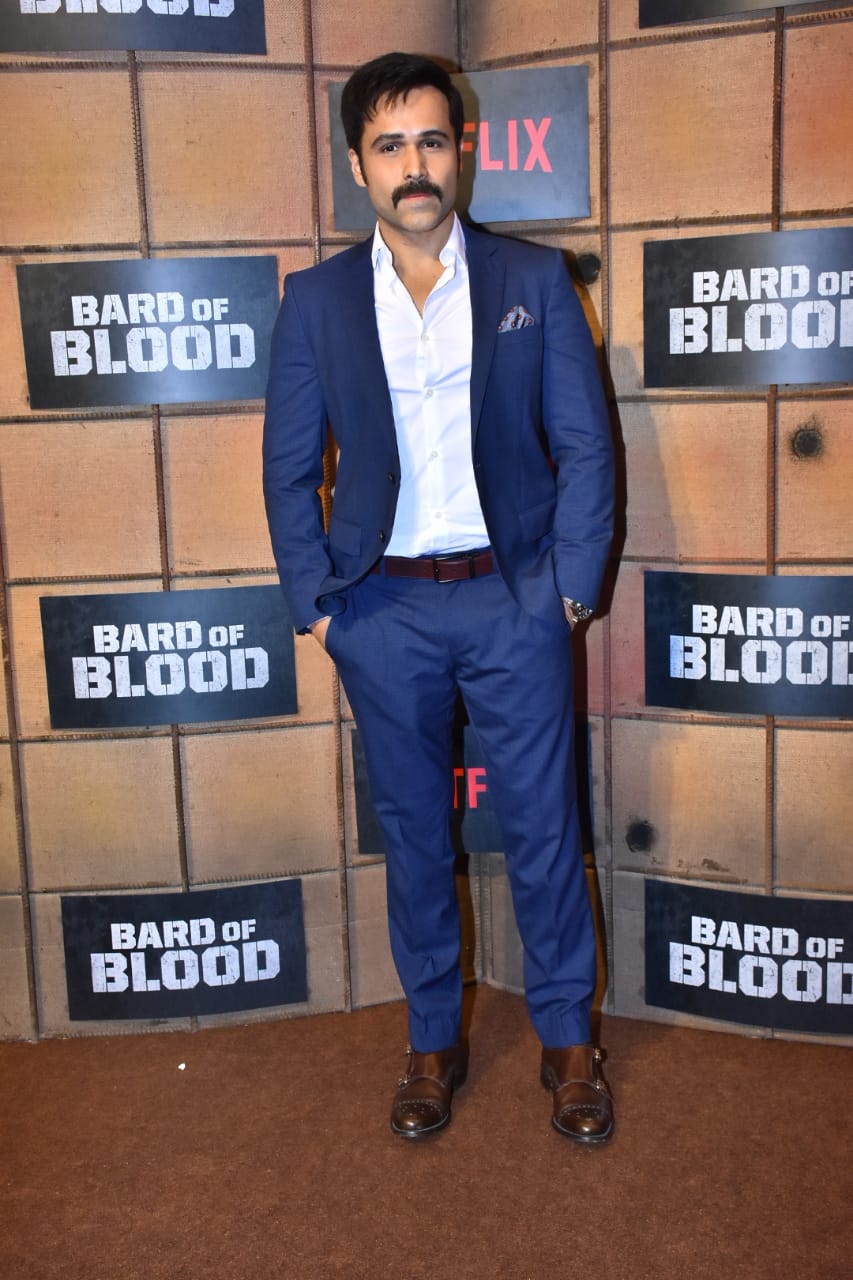 ‘Bard of Blood’ marks the digital debut of Emraan Hashmi. 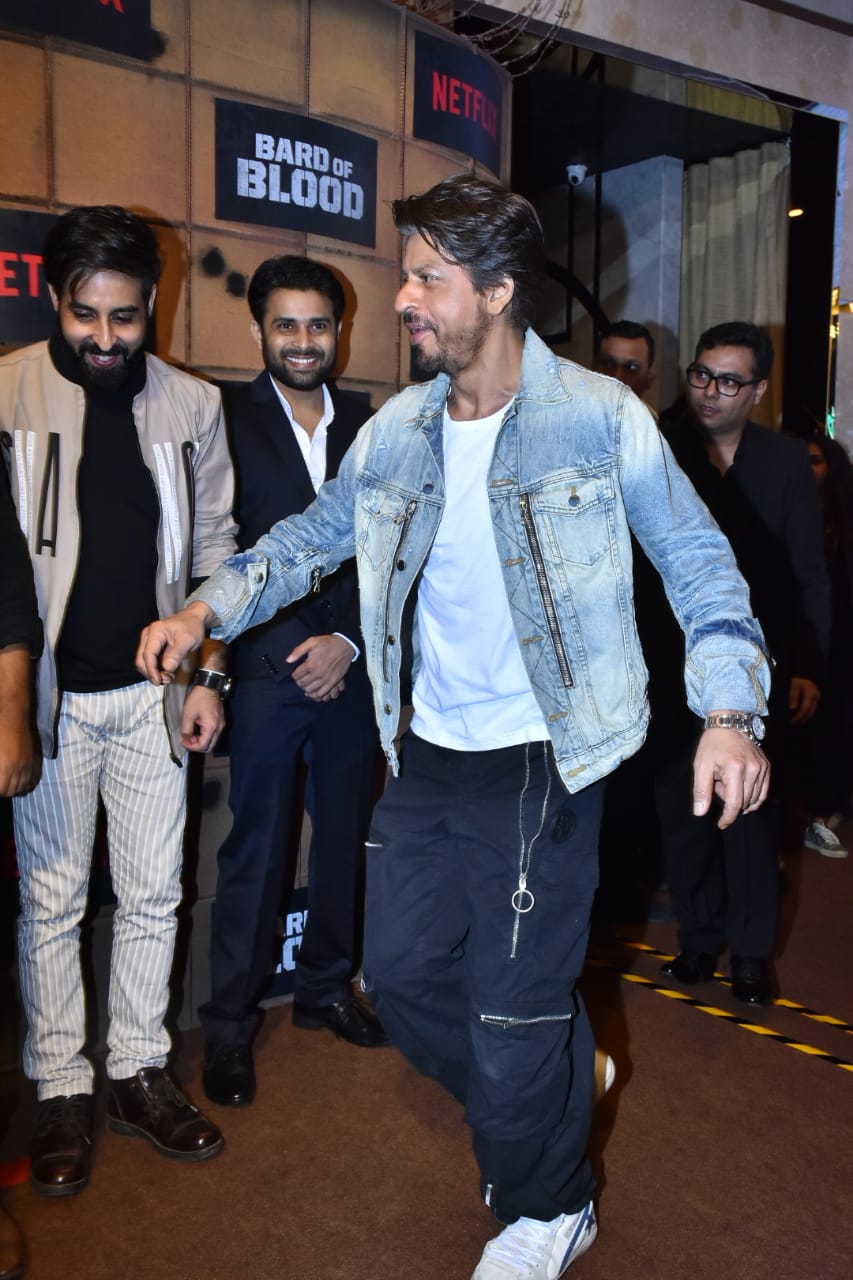 SRK also featured in the teaser video of ‘Bard of Blood’ and it created a lot of anticipation among the fans. 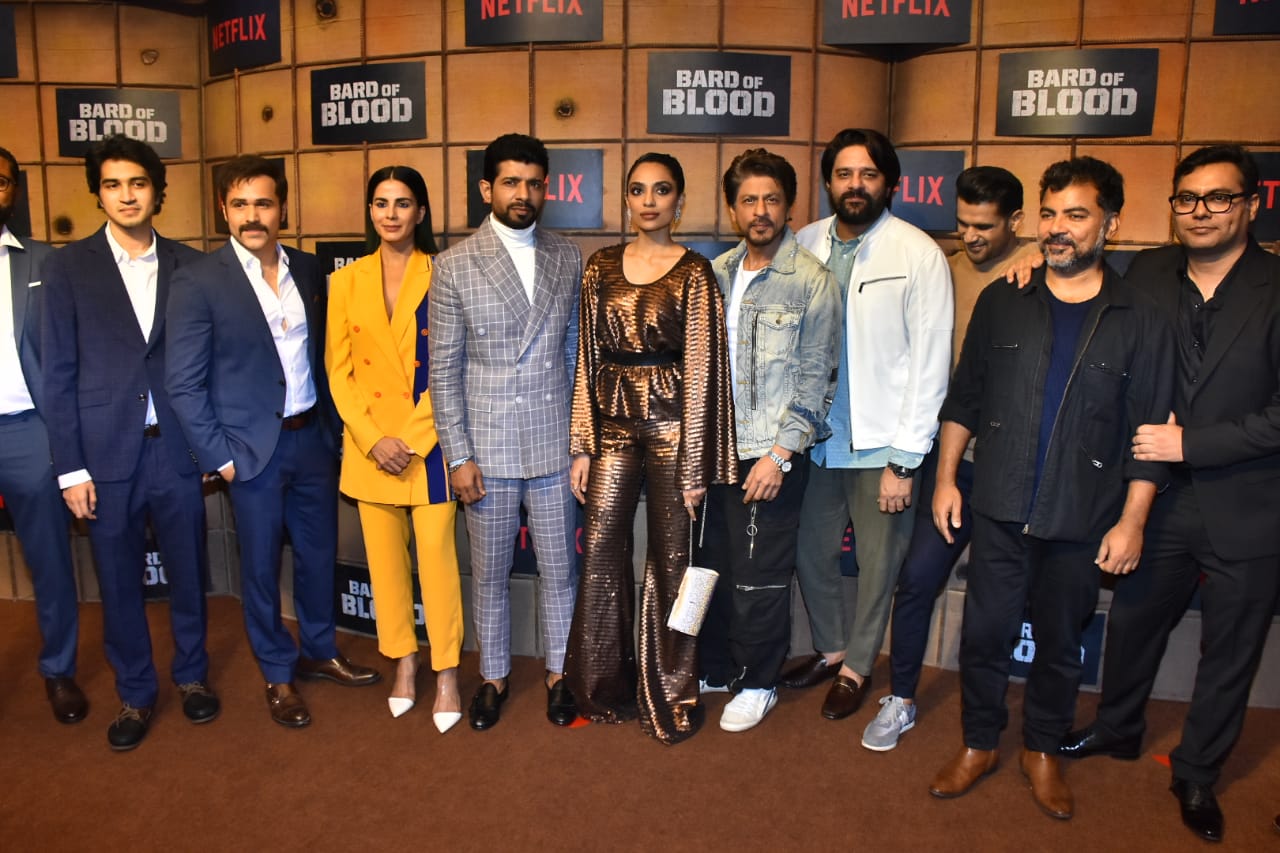 Shah Rukh Khan, who was last seen in ‘Zero’ opposite Anushka Sharma and Katrina Kaif, even posed with the cast of the web series. 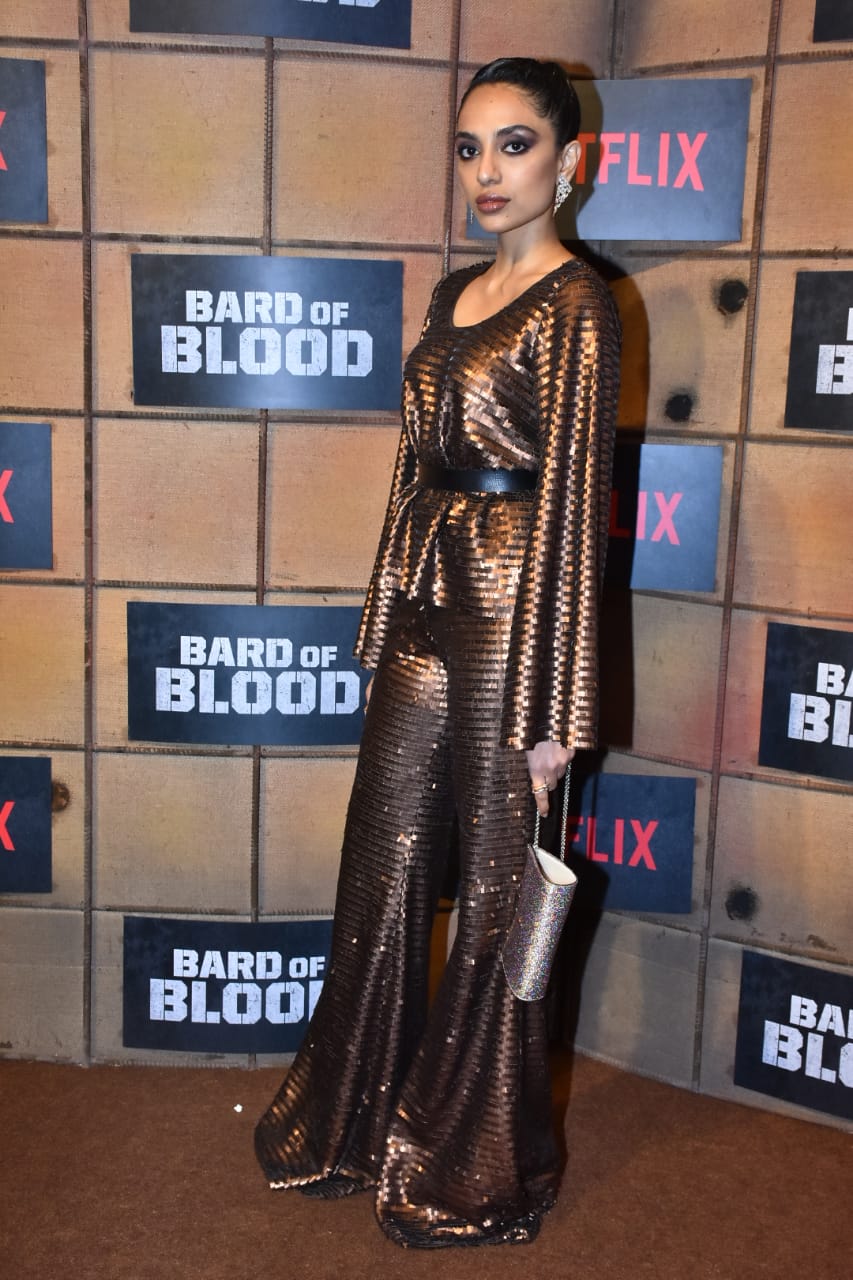 Sobhita Dhulipala, who plays the role of Isha Khanna in the web series, looked stunning in her sparkling cooper coloured outfit. 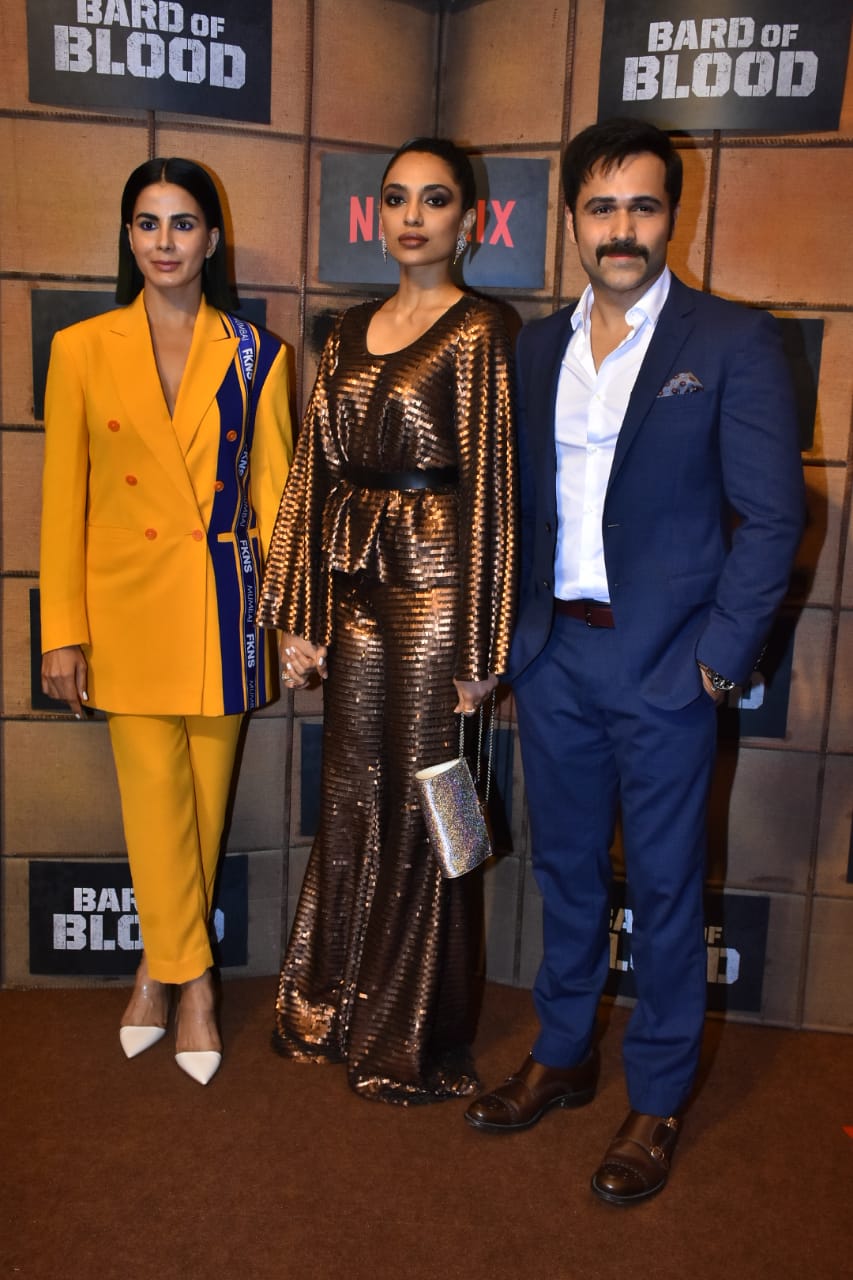 Sahher Bambba, who made her Bollywood debut with ‘Pal Pal Dil Ke Paas’ opposite Karan Deol, was also spotted at the screening. 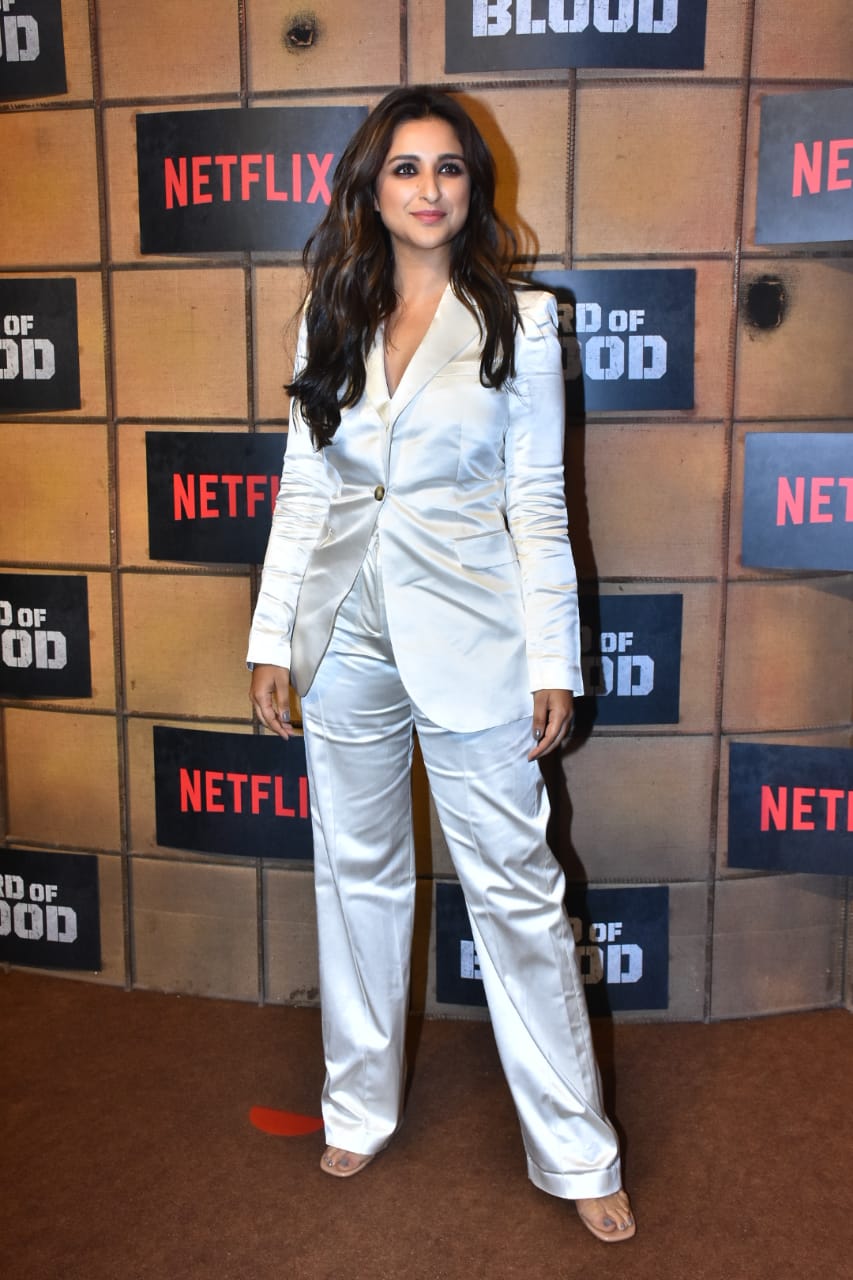 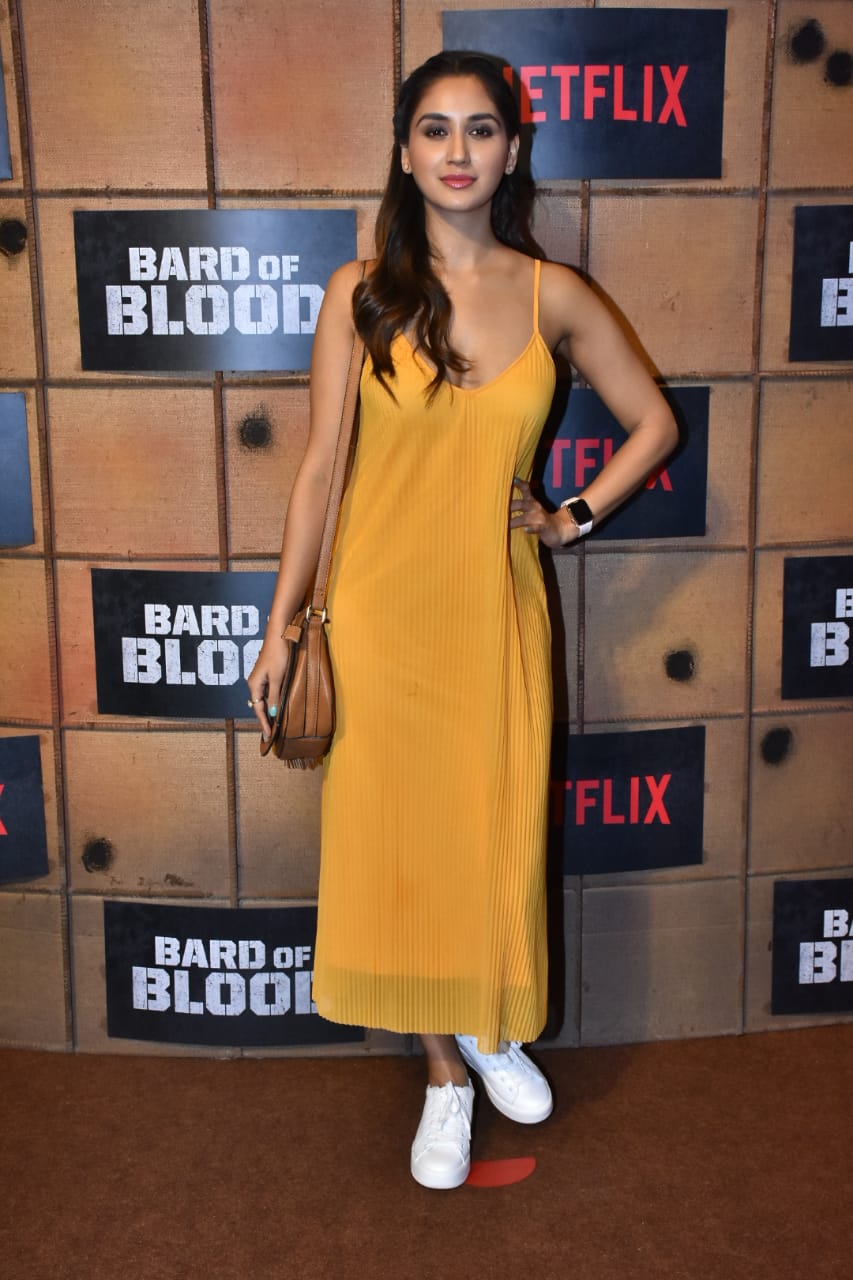 Mrunal Thakur, last seen in 'Batla House', was all smiles for the cameras. 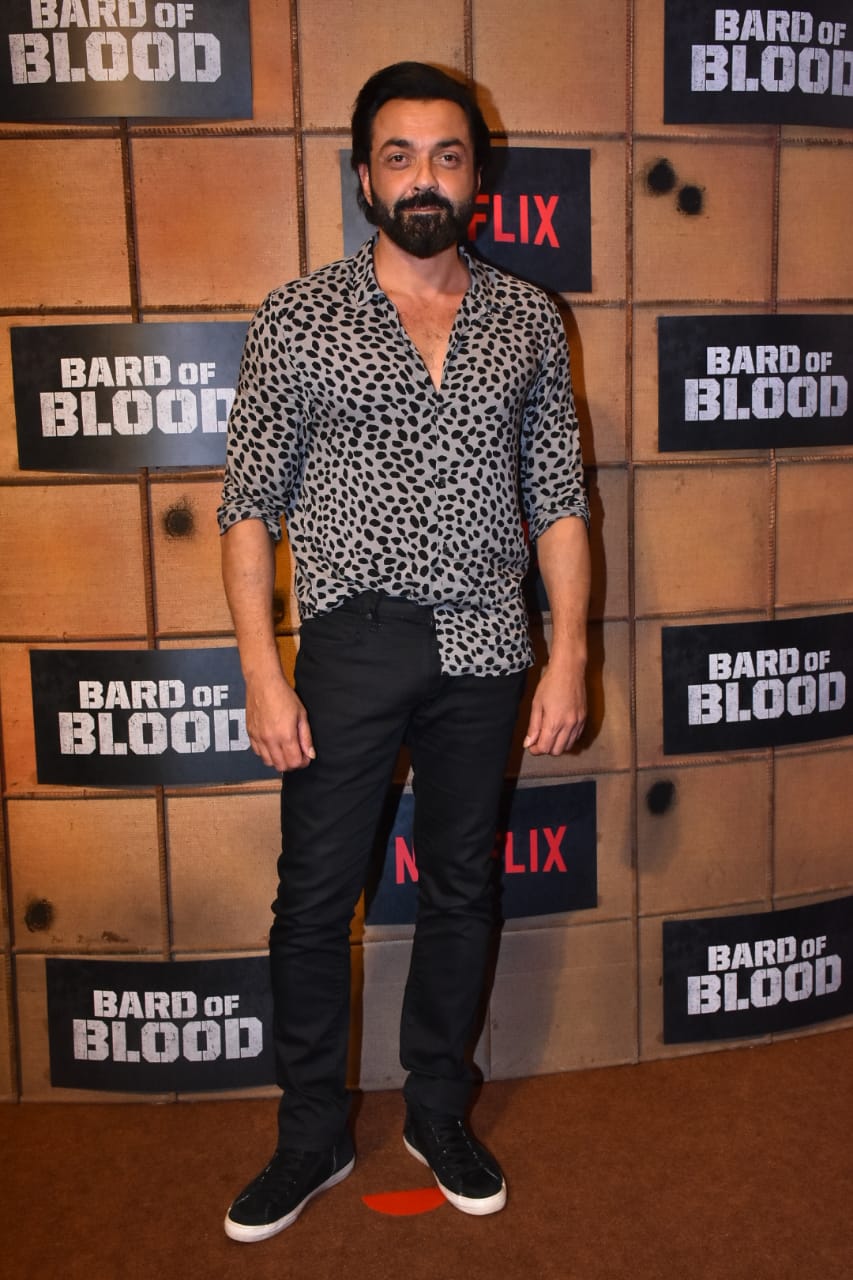 We also spotted actor Bobby Deol at the special screening. 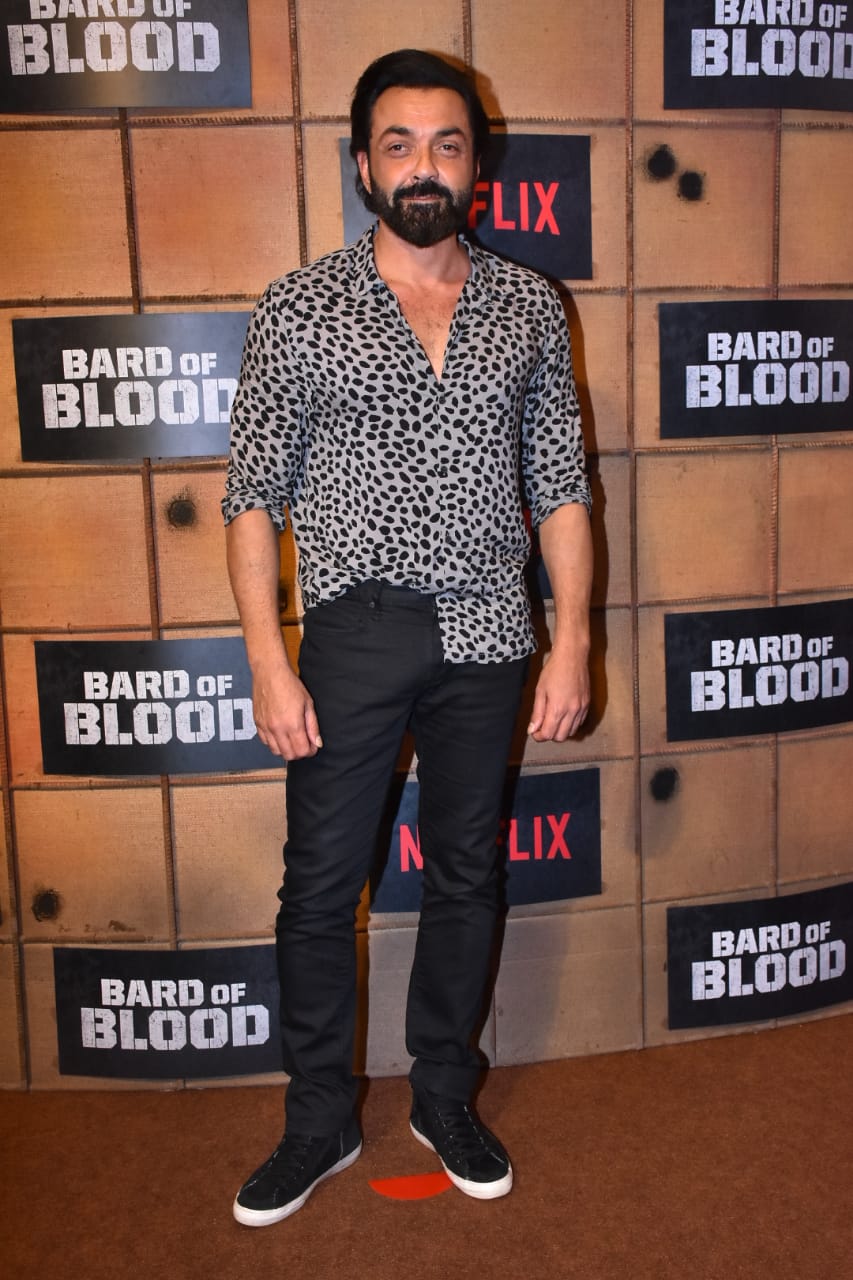 The 'Race 3' actor was seen in printed shirt and black trousers. (All PICS Credit- Manav Manglani)