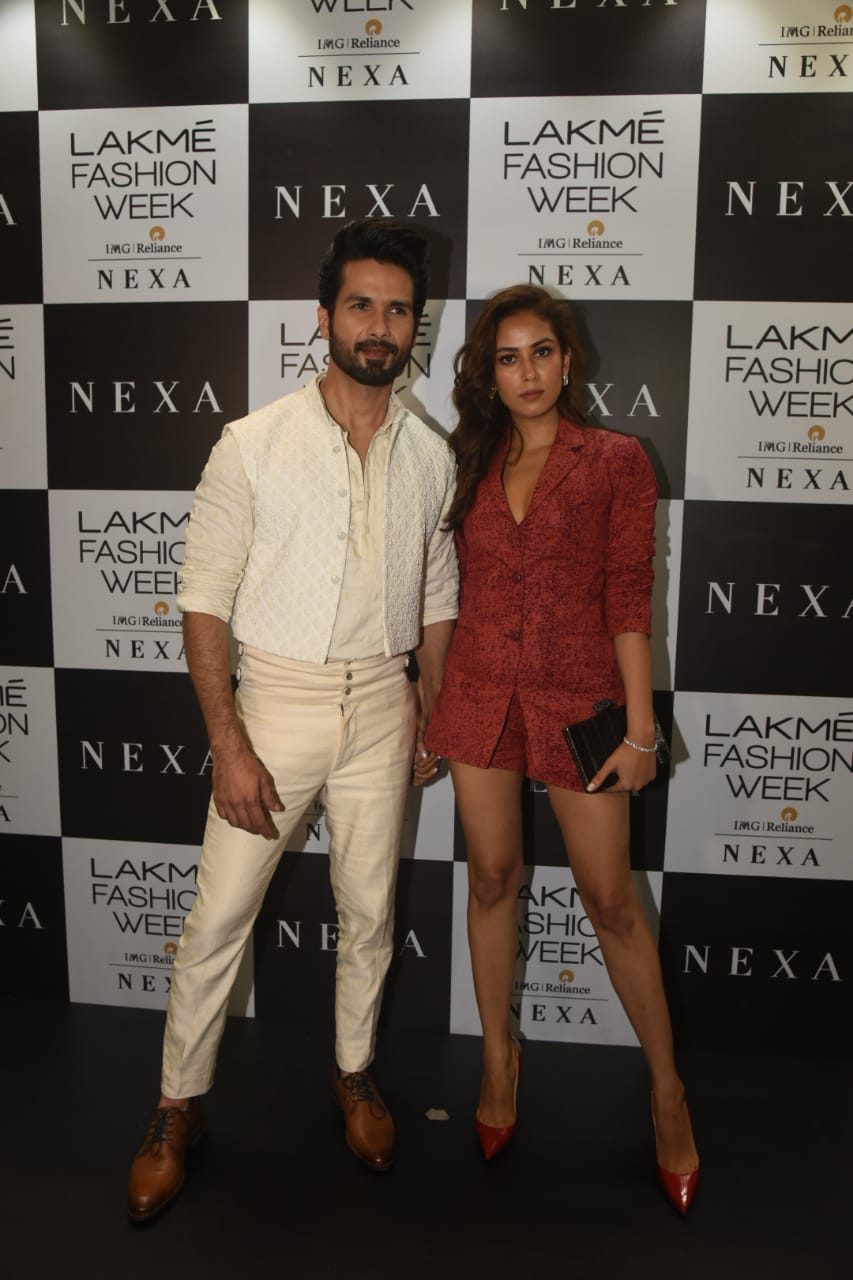 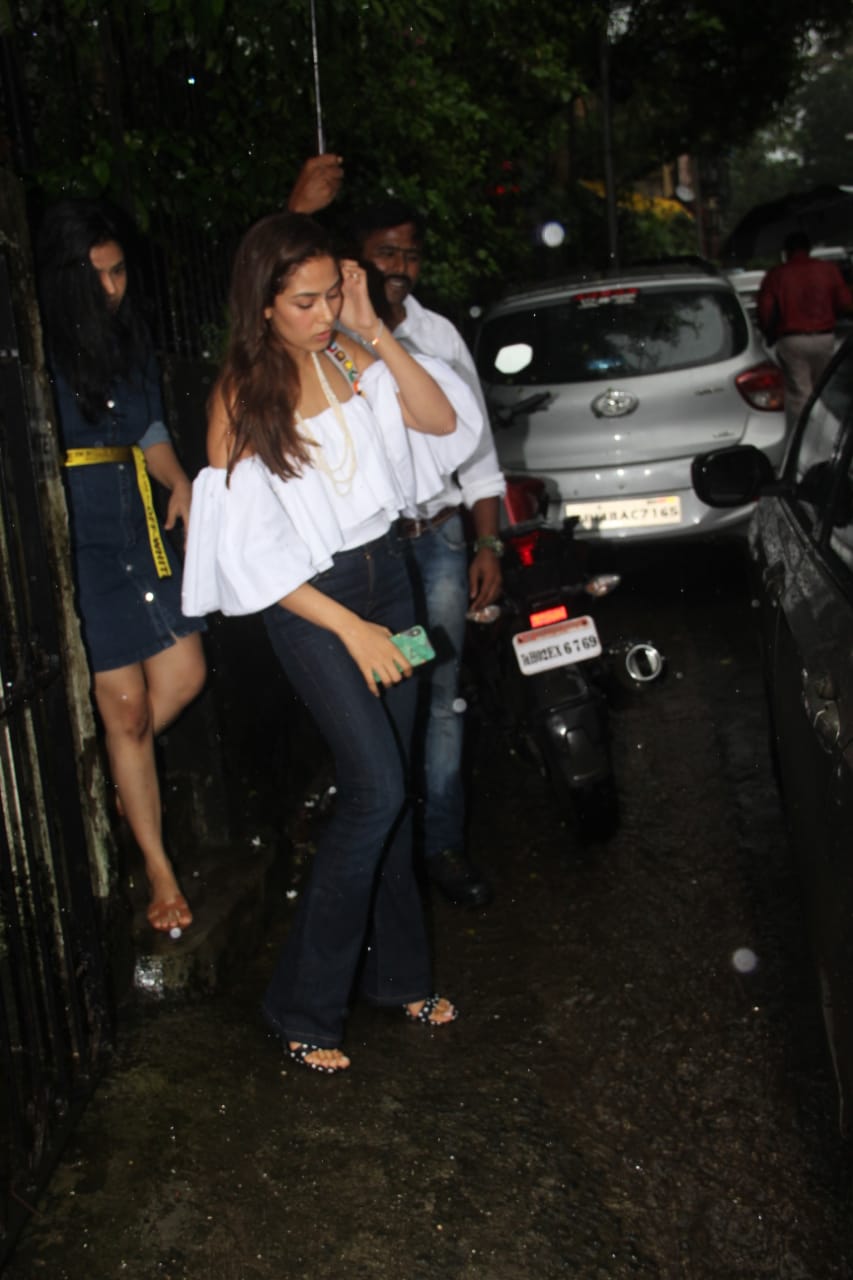 Mira Rajput celebrated her birthday by going out on a lunch date with her girl pals in Mumbai. The star wife was snapped post her lunch outing by the paps. 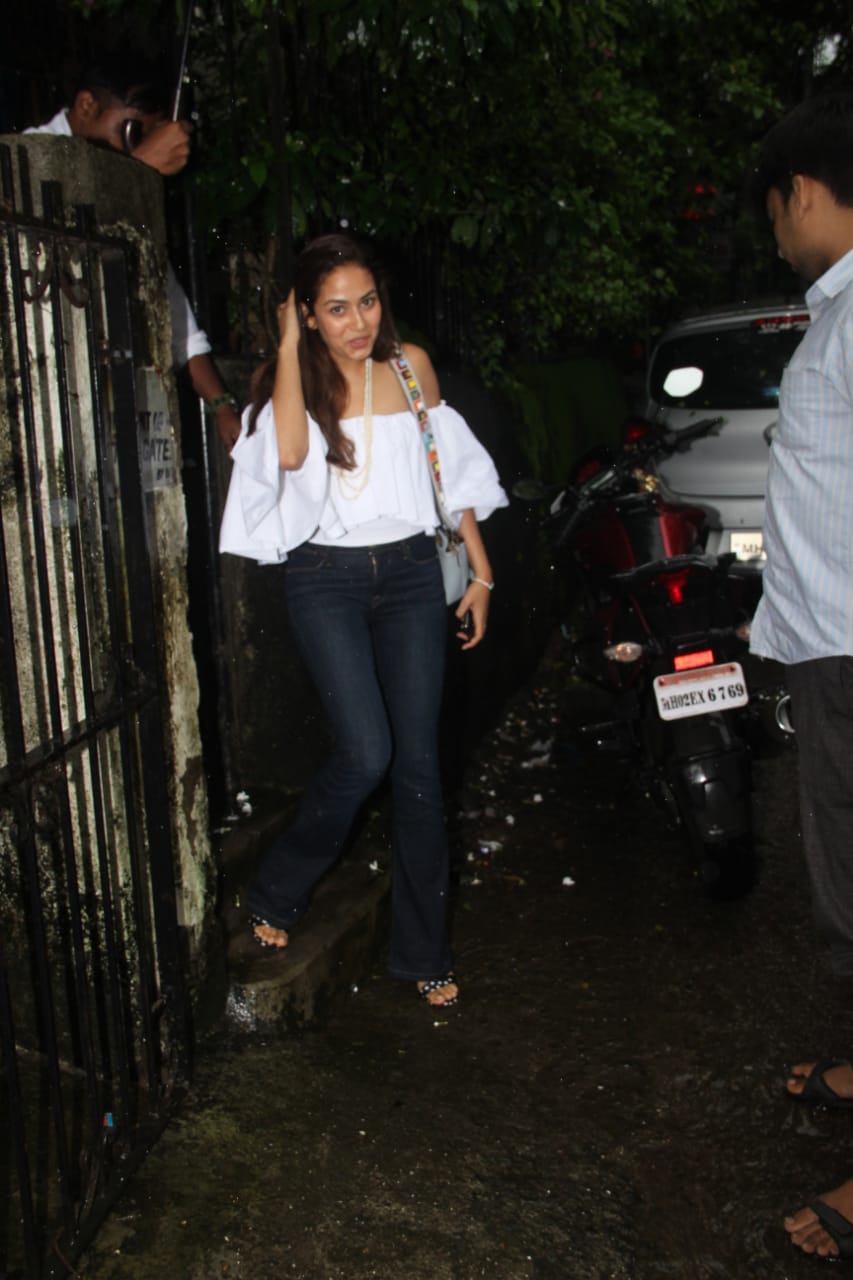 Mira looked fresh as a daisy in a white off-shoulder top and denims. 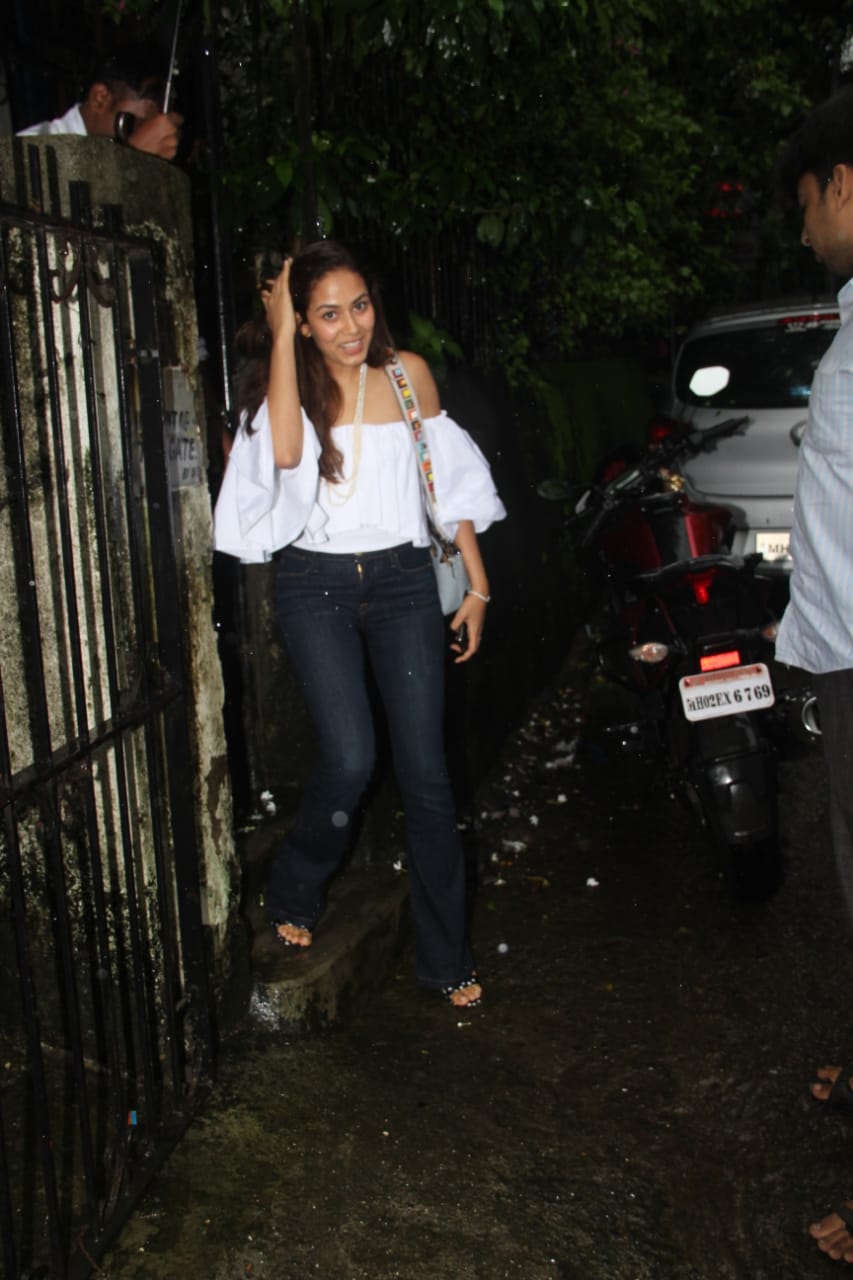 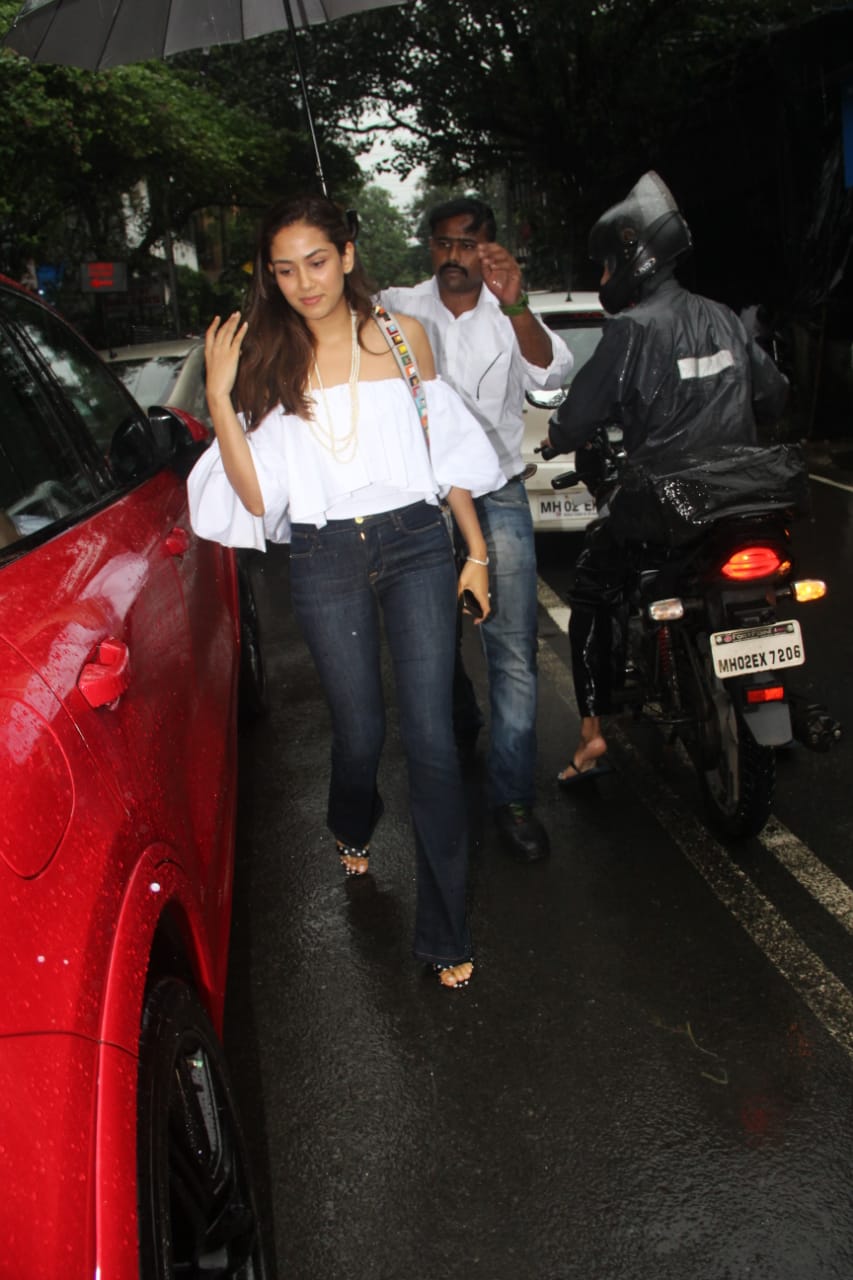 Mira Rajput, who turned 25 on Saturday, was spotted sans her hubby Shahid Kapoor at the lunch outing. 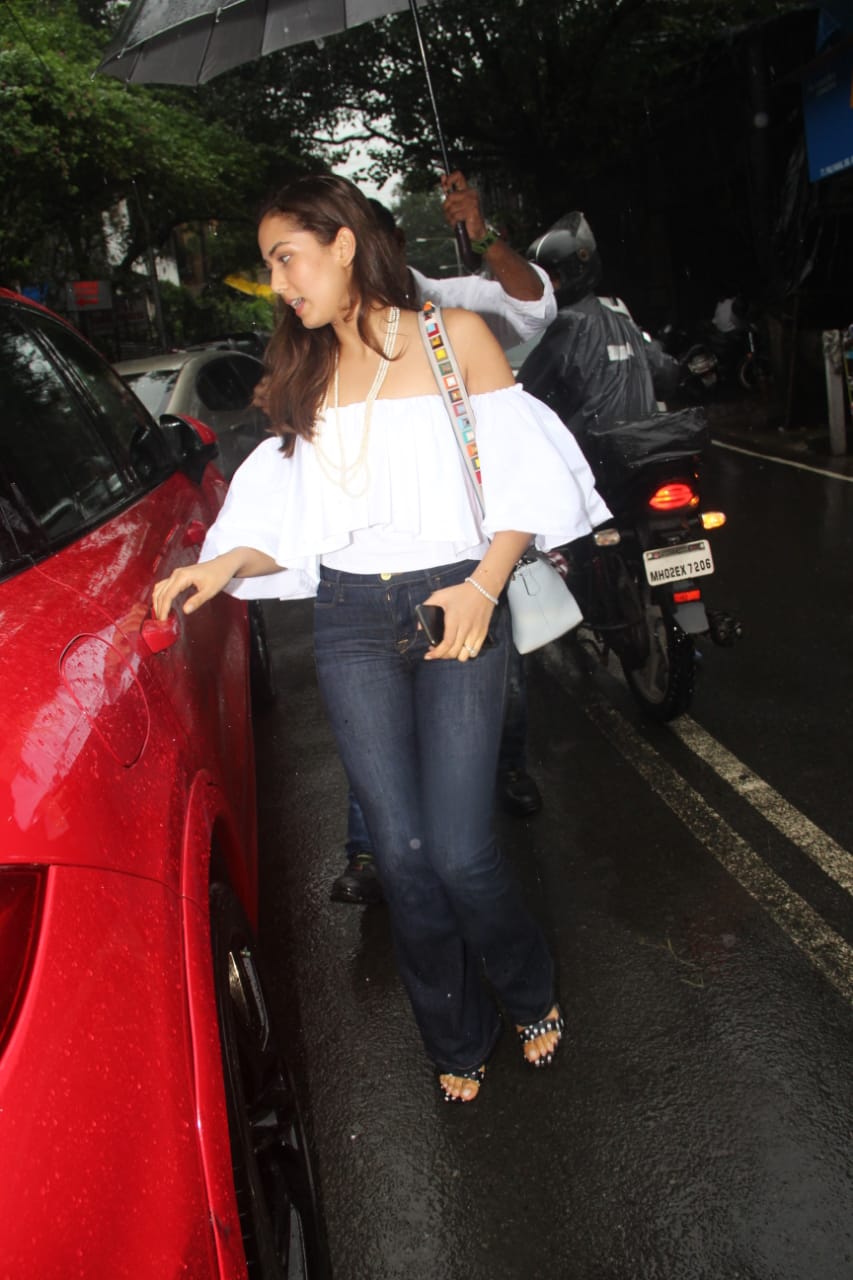 Mira Rajput and Shahid Kapoor got married on July 7, 2015 and the couple celebrated their fourth anniversary together. (All PICS Credit- Manav Manglani)