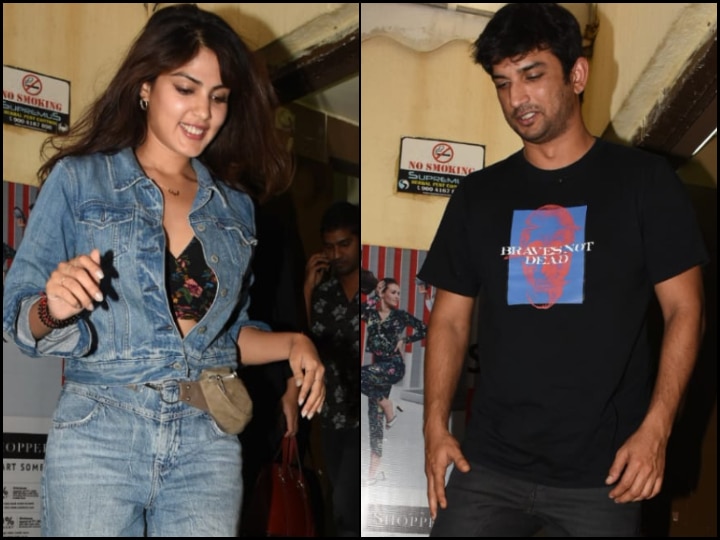 Speculations were rife that Sushant is keen to tie the knot with Rhea. However, the ‘Kai Po Che’ actor squashed all the rumours. (PIC Credit- Manav Manglani) 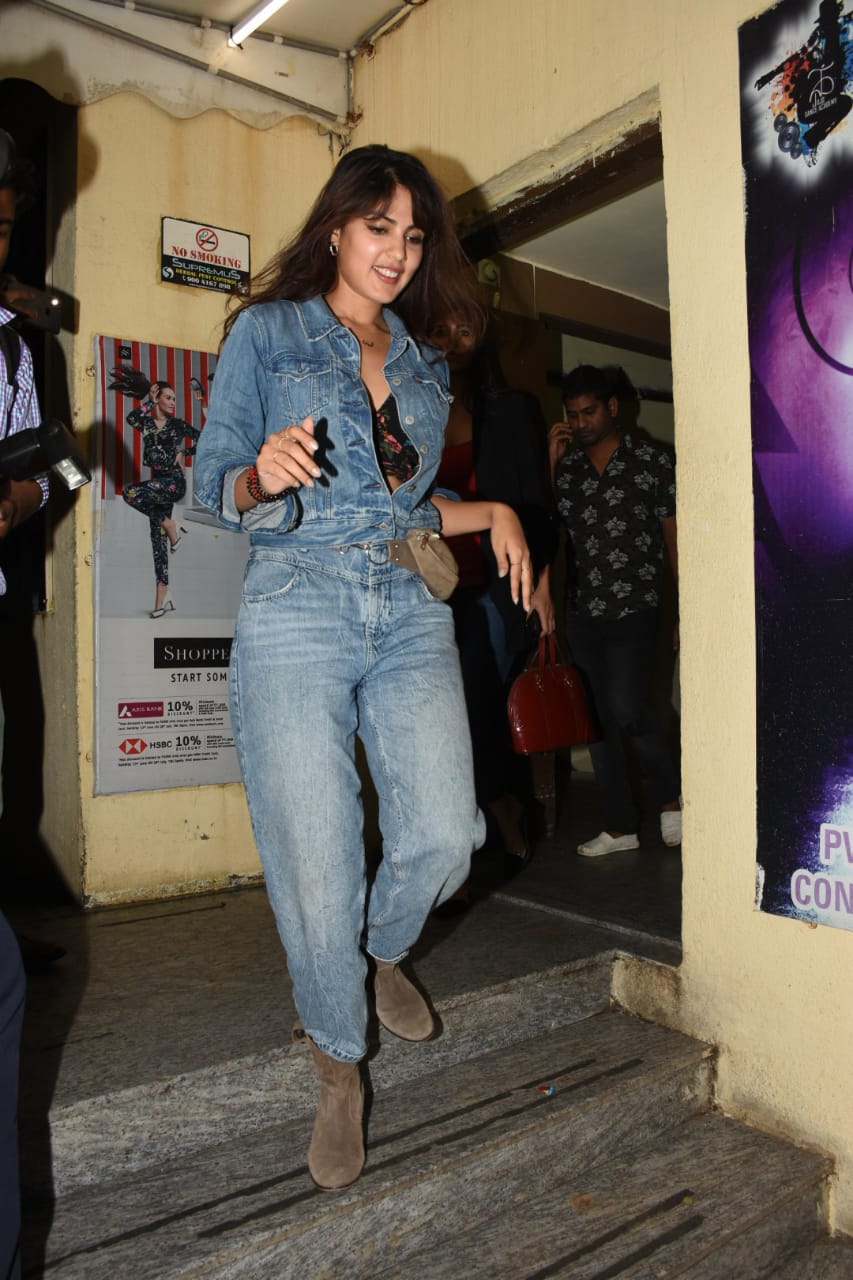 Rhea, who will soon start shooting for the second schedule of ‘Chehre’, opted for an all-denim look. (PIC Credit- Manav Manglani) 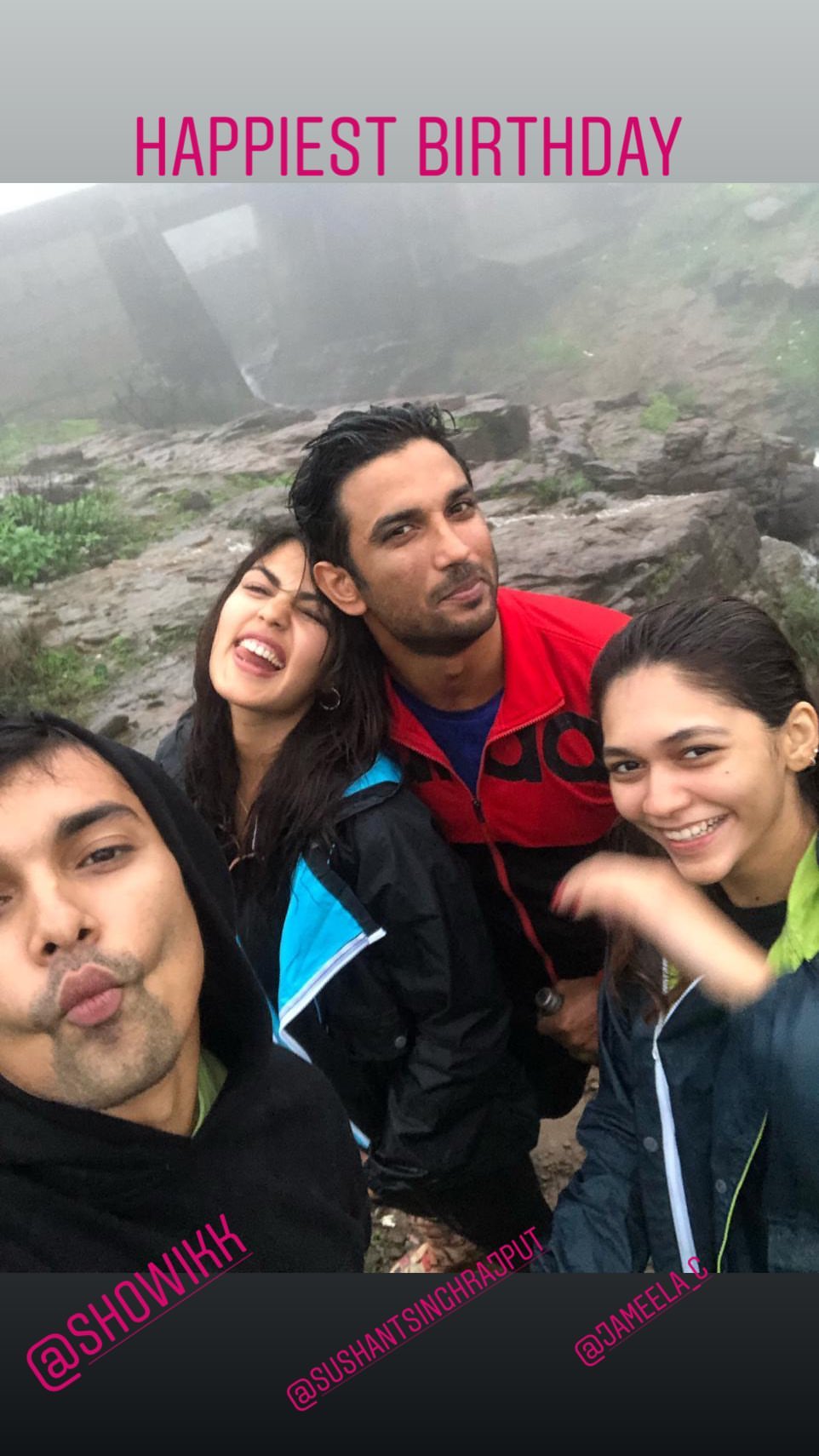 Rhea celebrated her birthday on July 1 with Sushant and her close friends. She shared her first picture with Sushant along with the caption, ‘’Happiest Birthday.’’ (PIC Credit- Instagram) 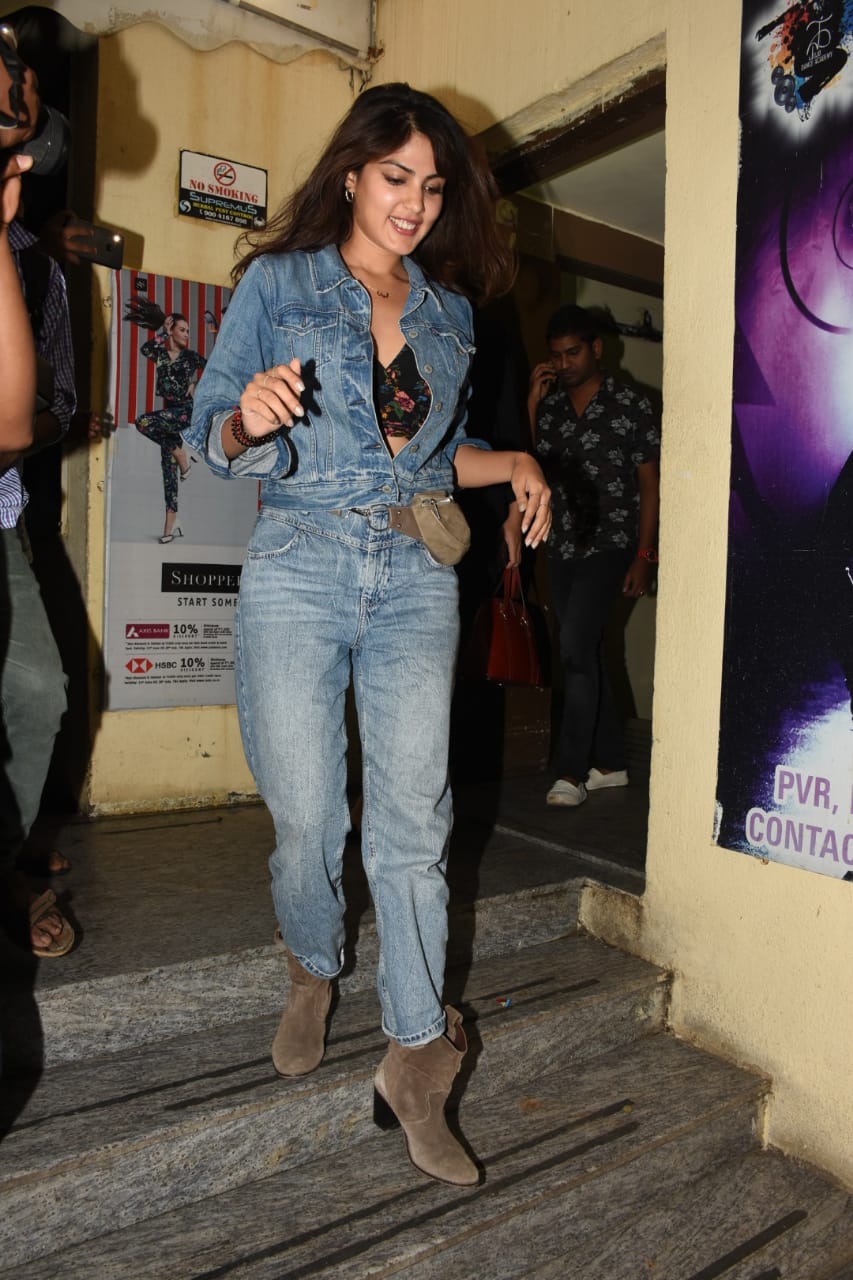 Gossip mills were buzzing with the rumours that Sushant had gifted a platinum pendant to Rhea on her birthday. (PIC Credit- Manav Manglani)