By: Team Fm
Updated: 07 Apr 2018 07:49 PM
After spending two nights in the Jodhpur Central Jail, the news of Salman Khan getting bail in the 1998 Blackbuck Poaching case came as a relief for him, his family as well as fans. He was granted bail on Saturday in the 1998 blackbuck case on a personal bond of Rs 50,000 by District and Sessions Court Judge Ravindra Kumar Joshi. 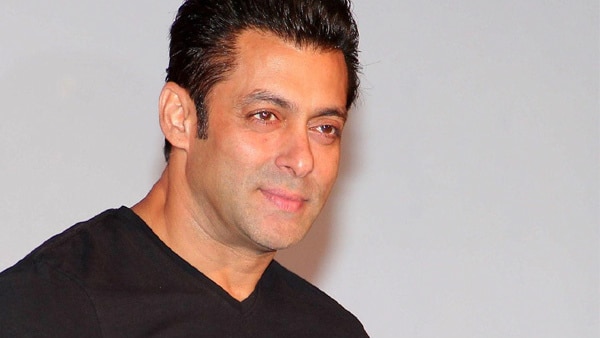 The 'Dabangg' star finally came out of the jail this evening & left for Mumbai from the Jodhpur Airport. Here are the first pictures & videos of Salman Khan's journey from Jodhpur Central Jail to aiport:

Here's a video of sisters Arpita & Alvira elaving from Jodhpur aiport for Mumbai:

Now, the actor is all set to reach Mumbai as he's currently travelling in a chartered flight.

Arguments were concluded in the morning but Judge Joshi reserved the order for post lunch session.

The 52-year-old actor has to file a personal bail bond worth Rs 50,000, besides producing a Rs 25,000 surety from two persons each who shall guarantee that he will agree to all bail conditions.

Salman will have to to secure special permission from court if he plans to travel outside the country.

The actor is accused of killing two blackbucks in the Kankani village near Jodhpur in 1998 during the shooting of the film 'Hum Saath Saath Hain'.