In a complaint filed at the Nazarathpet police station in Chennai, Madhumita alleged that she was constantly bullied by the housemates during her stint on the show.

By: Filmymonkey Team
Updated: 07 Sep 2019 09:38 AM
Ex-Bigg Boss Tamil contestant Madhumitha who recently got evicted from the reality show has reportedly filed an official complaint against show’s host Kamal Haasan, co-contestants and the channel for mental harassment at Nazarathpet Police station. She further alleged that she was harassed to the extent that she ended up hurting herself inside the Bigg Boss house.


In a complaint filed at the Nazarathpet police station in Chennai, Madhumita alleged that she was constantly bullied by the housemates during her stint on the show. She also added that when she raised her concerns with Haasan, he didn't pay heed. 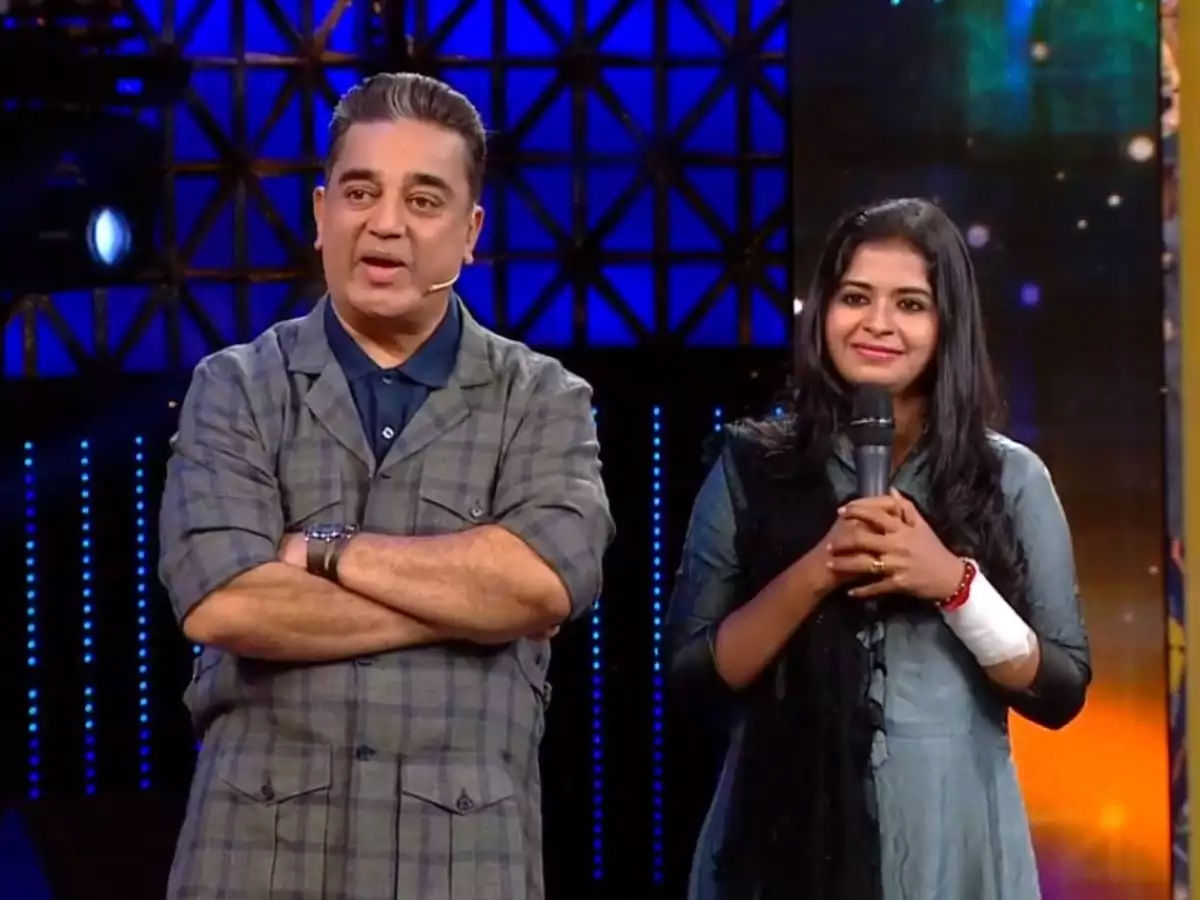 Actor Saravanan THROWN OUT Of Bigg Boss Tamil Over His Comments About Molesting Women On Bus!


It was reported that she tried slitting her wrist inside the house, which is considered a major violation of BB rules.

But, the actress defended herself saying she decided to take the grave step after facing the mental harassment, and not getting any support from Haasan.

Following her eviction from the show, Madhumitha took to the Nazarathpet Police station to file an official complaint against the show, its contestants and host Kamal Haasan regarding mental torture and harassment.

Madhumitha also alleged that the channel didn’t provide the complete footage she requested and have cleared her dues on the same.